No 1-Bedroom Apartments Left For Under $2K In Brickell

It’s now impossible to find a 1-bedroom rental in Brickell for under $2,000 per month, apartment hunters are reporting.

It is likely the first time since Brickell was developed that a 1-bedroom apartment could not be found at that price.

A search on the MLS of Brickell from I-95 to Biscayne Bay showed just two 1-bedroom listings for under $2,000 – and its unclear if they are even still available.

Brickell is already the second most densely populated area in America after Manhattan, but a severe shortage of apartments is causing prices to skyrocket.

According to Miami’s Downtown Development Authority, there are 18,745 housing units in the portion of Brickell that is covered by the DDA.

However, the DDA’s boundaries exclude much of west and south Brickell, leaving many thousands more units uncounted.

Zillow’s pricing charts have shown rents for some apartments at or near Brickell City Centre have nearly doubled in just the past few months alone.

Reasonably priced apartments have disappeared in Miami as new companies and remote workers continue to flood into the area during the pandemic. 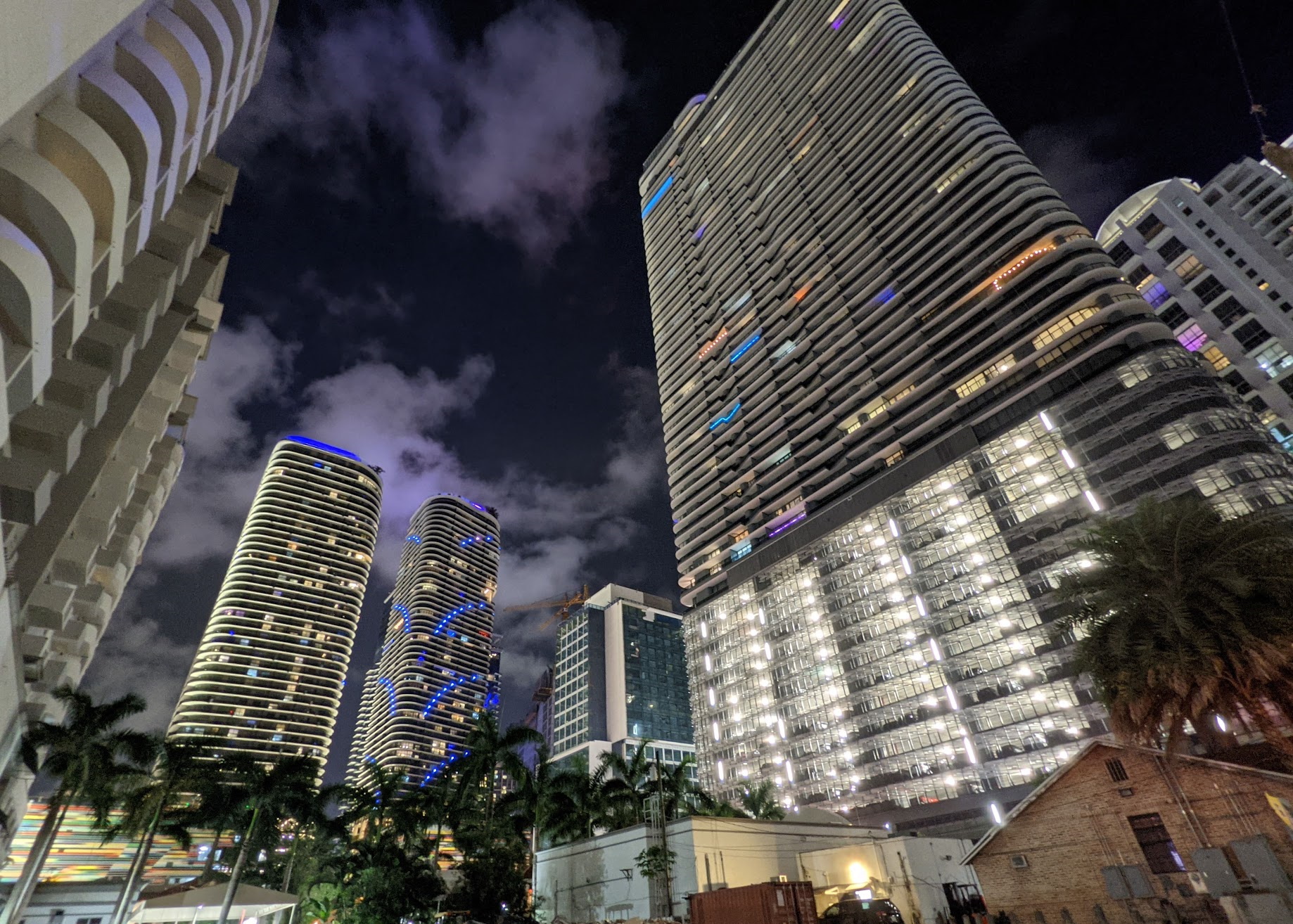