Construction appears to have slowed at the Midtown Miami property owned by Walmart, where a controversial superstore is planned.

Walmart obtained a phased permit for the project at the end of 2015, allowing for foundation work to begin.

A February email obtained by a local Walmart opponent reveals that the permit was locked due to a lack of unity of title, which is necessary for the structure to be built on multiple properties. The owners of the liner retail being developed in cooperation with Walmart needs to execute the agreement before the permit can be unlocked, according to the email. 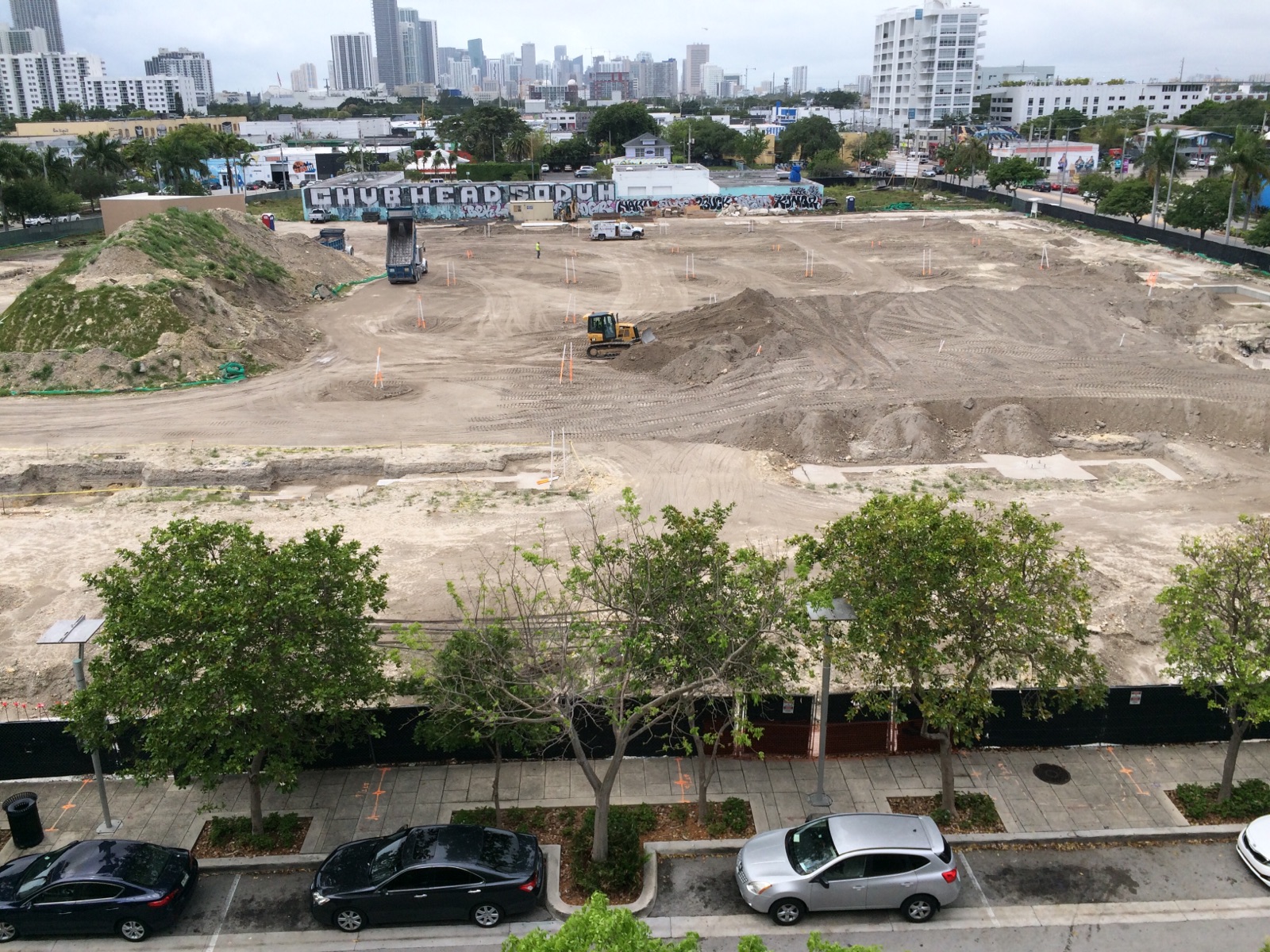 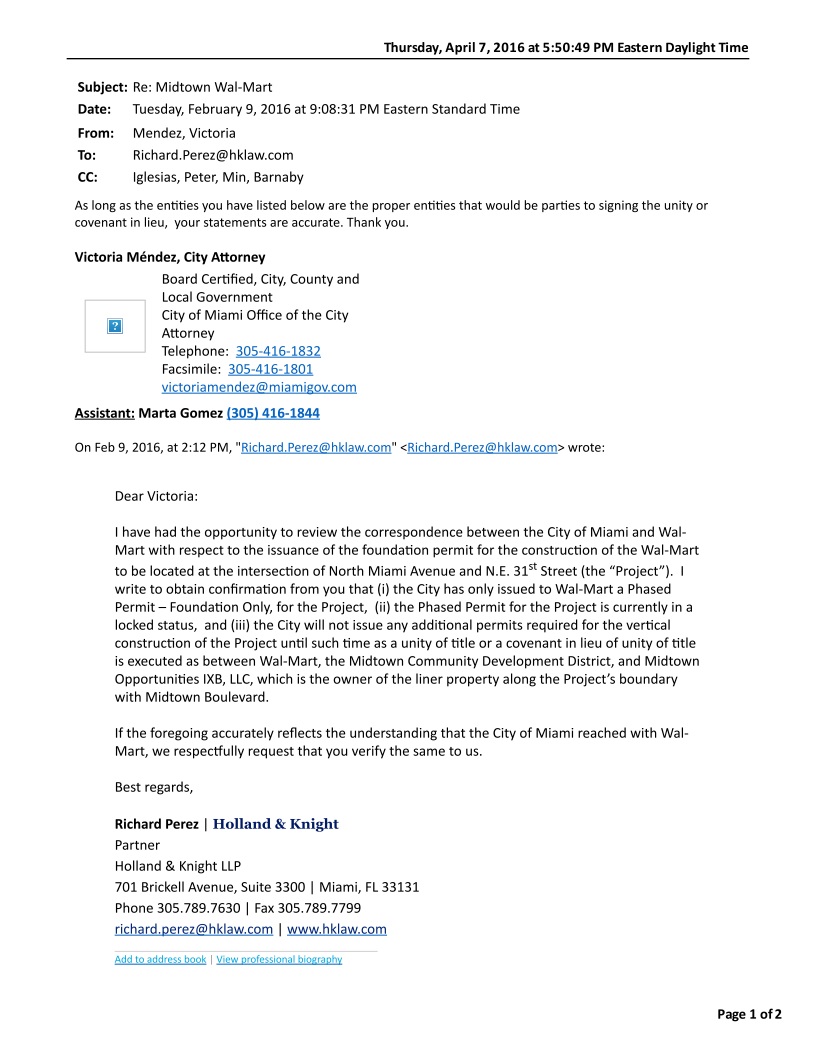