No Date Yet For Condo Sales At Towers By Foster & Partners

Florida East Coast Realty has not yet decided when sales will launch for the Towers By Foster & Partners in Brickell.

Sources at Miami’s Planing Department say that the project has been going through the approval process at the same time as One Bayfront Plaza, another project planned by the same developer.

A representative for the project recently told The Next Miami that it is still unknown when condo sales will launch.

The project will include two inter-connected towers that will top off at 1,049 feet, the maximum permitted by the Federal Aviation Department. They will also be the tallest structures on the ast coast south of New York City, according to the developer.

In addition to 660 ultra-luxury residences, there will also be a pedestrian plaza with retail, restaurants, and art galleries at street level. 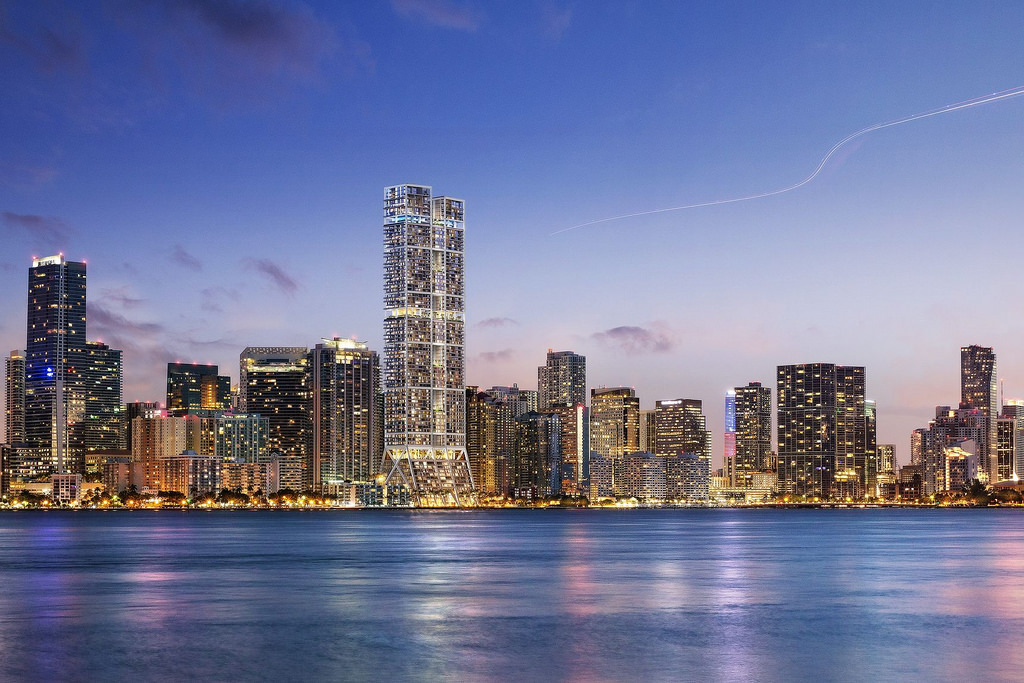 the towers by foster and partners—The Next MiamiDocs.com