The developers of the NoMad Residences planned in Wynwood have signed a water and sewer utilities deal with Miami-Dade County that will allow the project to proceed with construction.

A Casa Tua Cucina is planned on the ground floor of the complex.

According to the August 4 agreement with the Miami-Dade Water and Sewer Department, NoMad will include:

A rooftop restaurant called The NoMad Bar is also planned, in addition to Casa Tua.

Sales for the residential units launched in April. Residences will be allowed to be rented on a short-term basis and will be delivered to buyers fully furnished.

Related Group, Tricap, and LNDMRK Development are the developers. Arquitectonica is the architect.

The developers said in April they were targeting a construction start date in the fourth quarter of 2022. 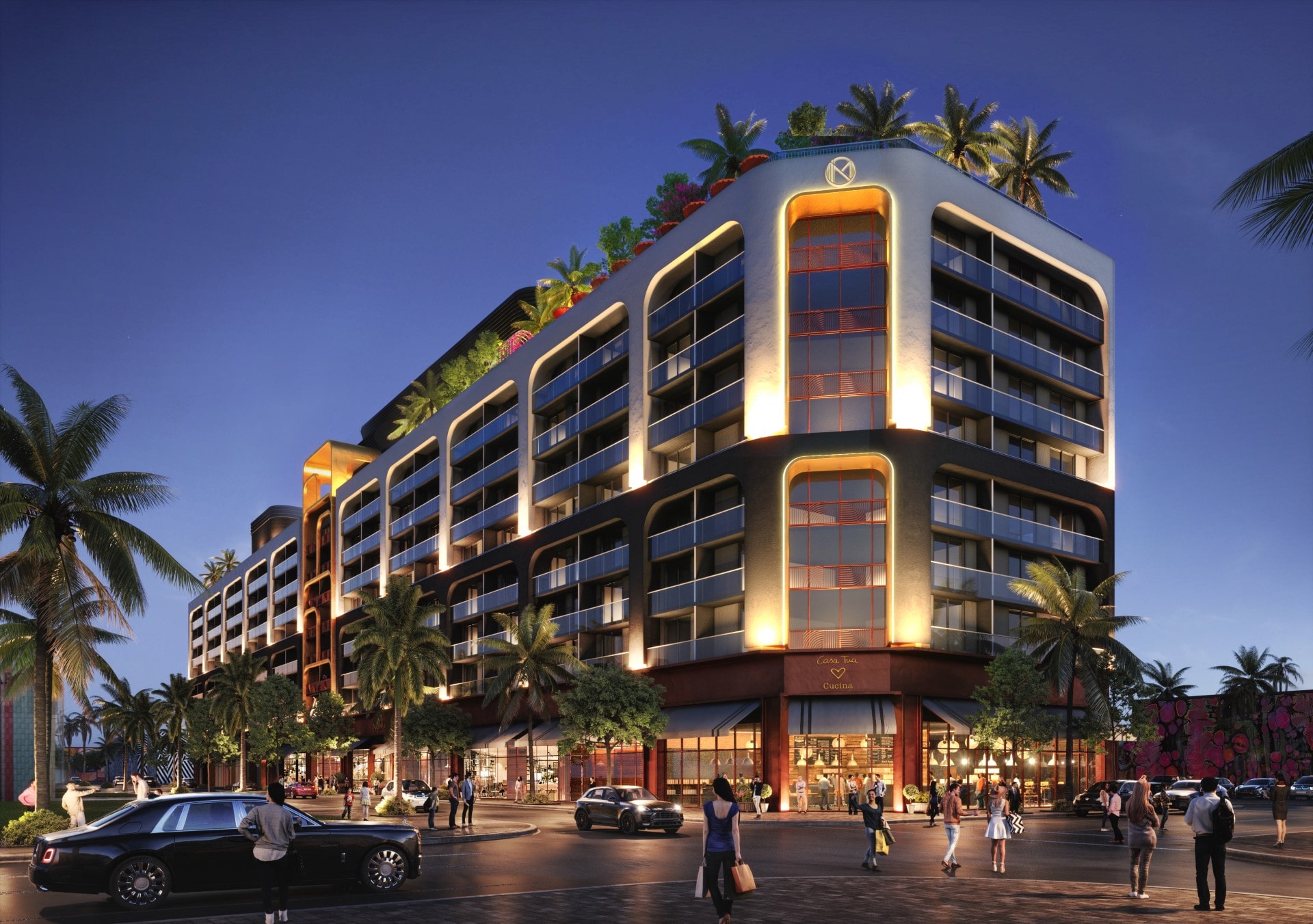 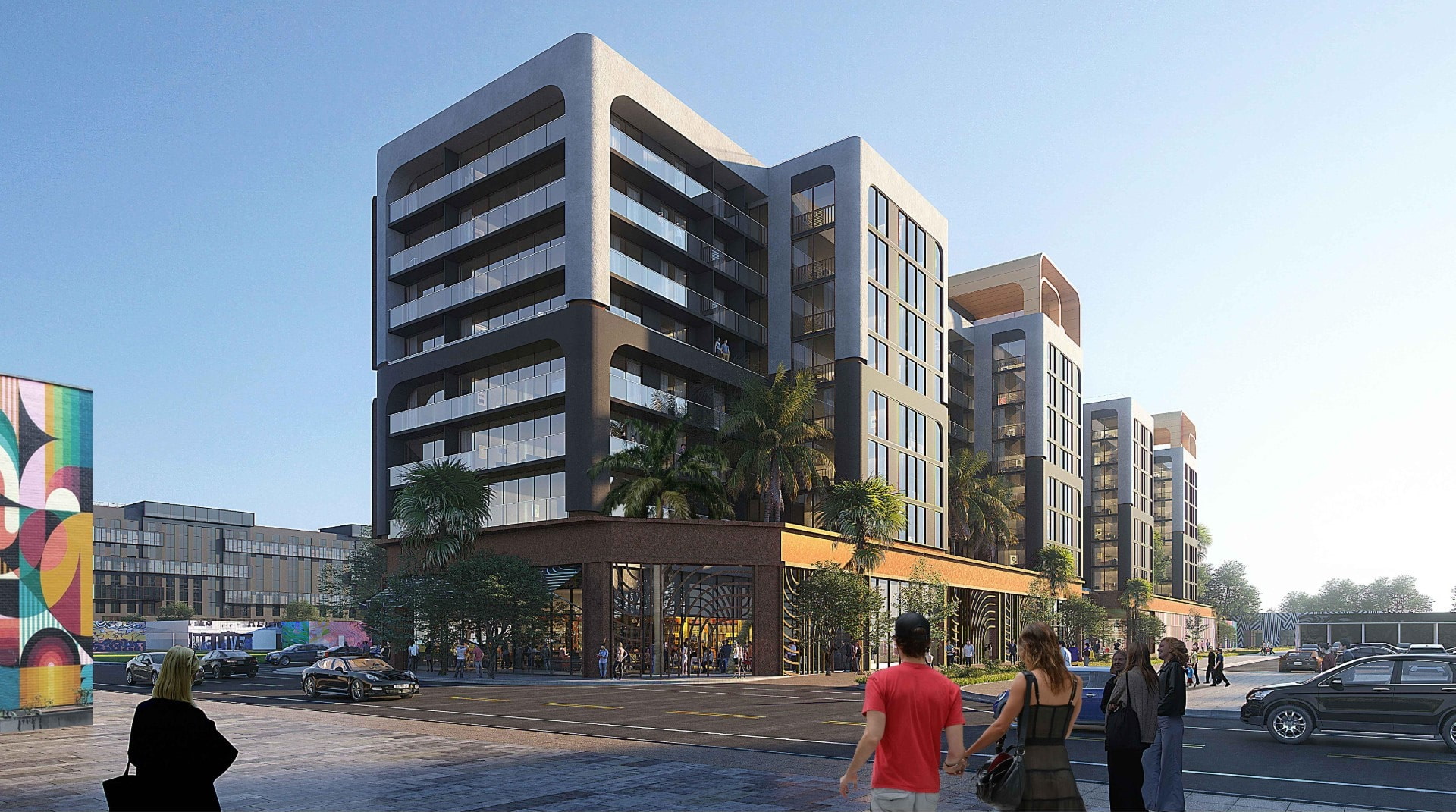 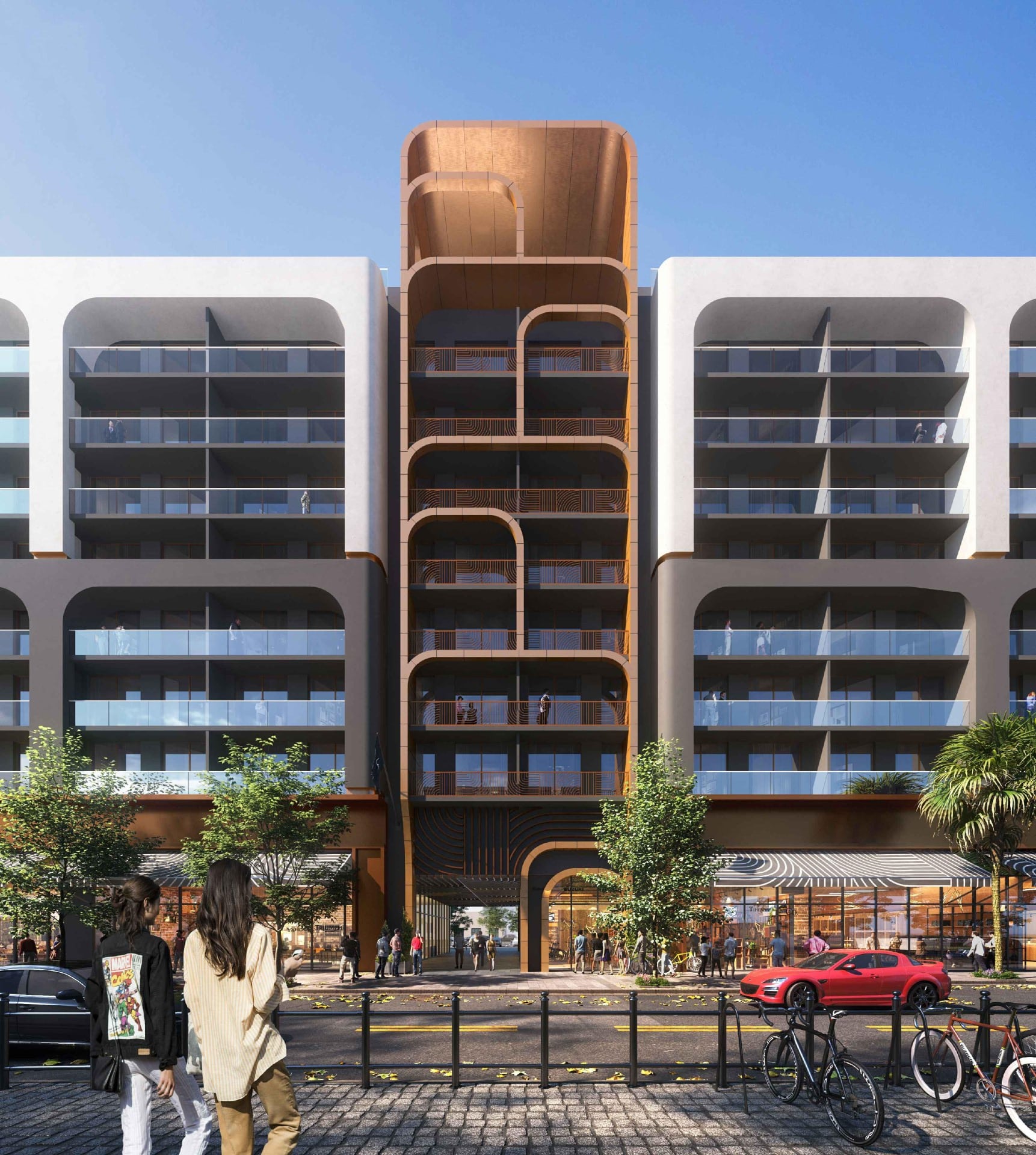 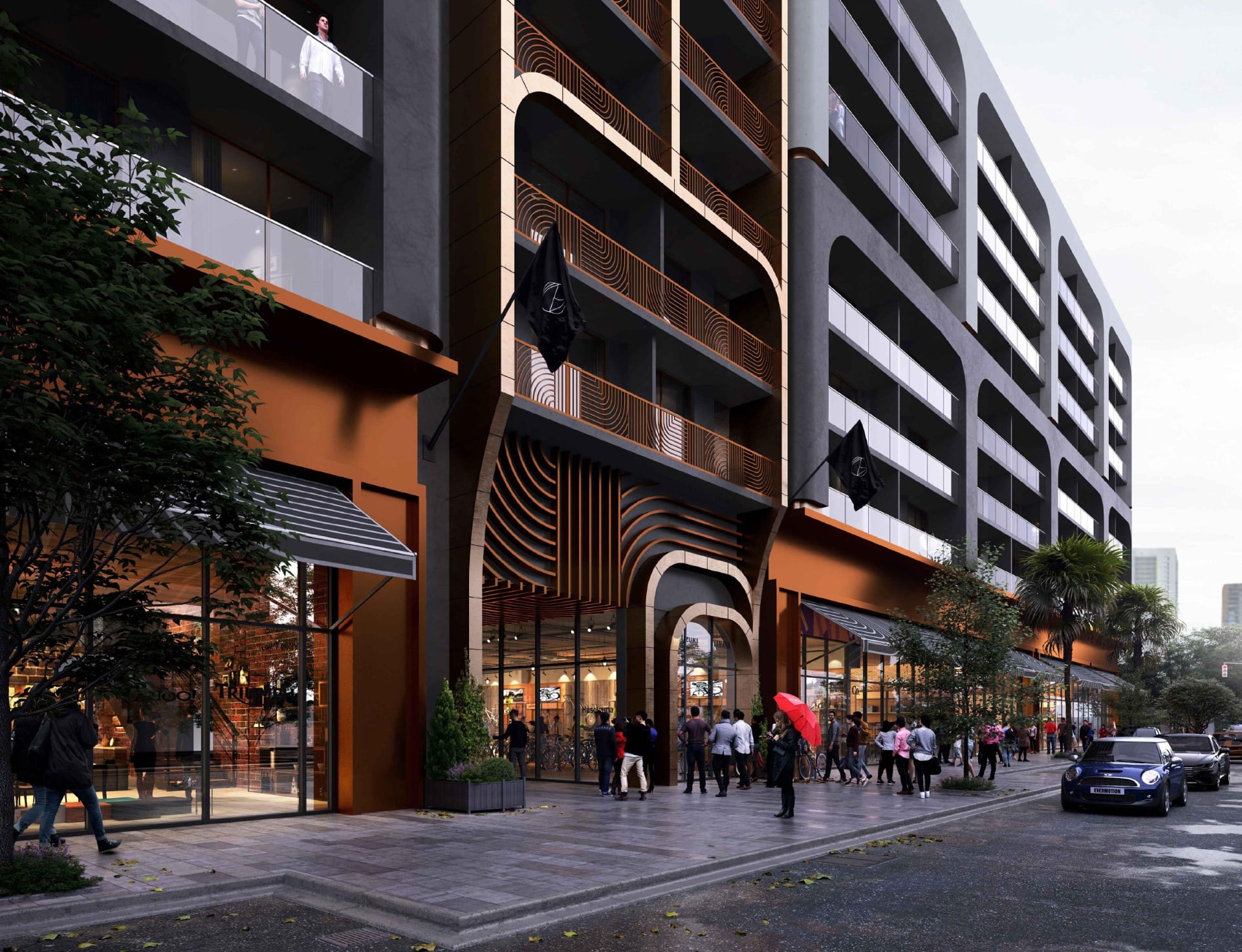 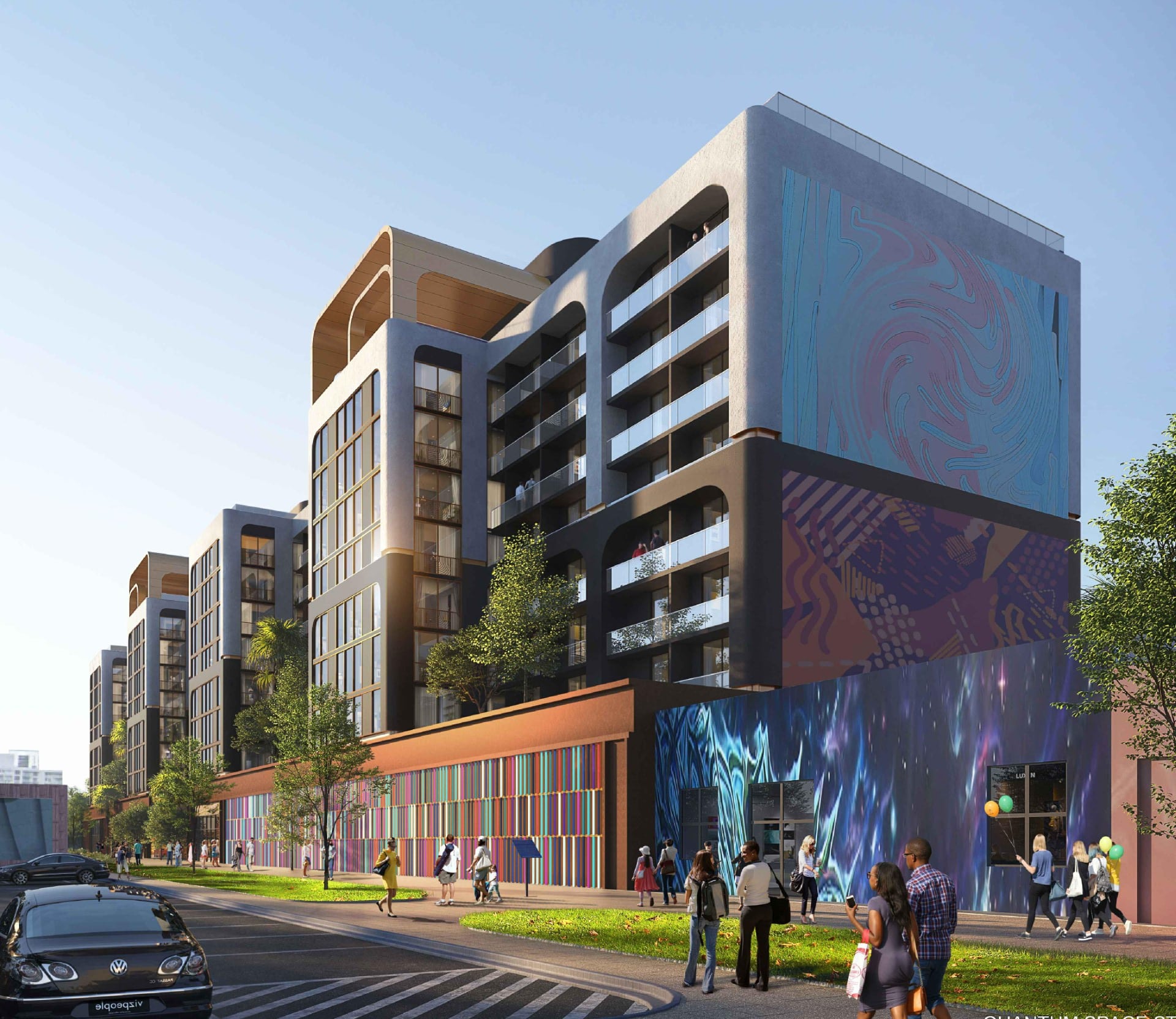 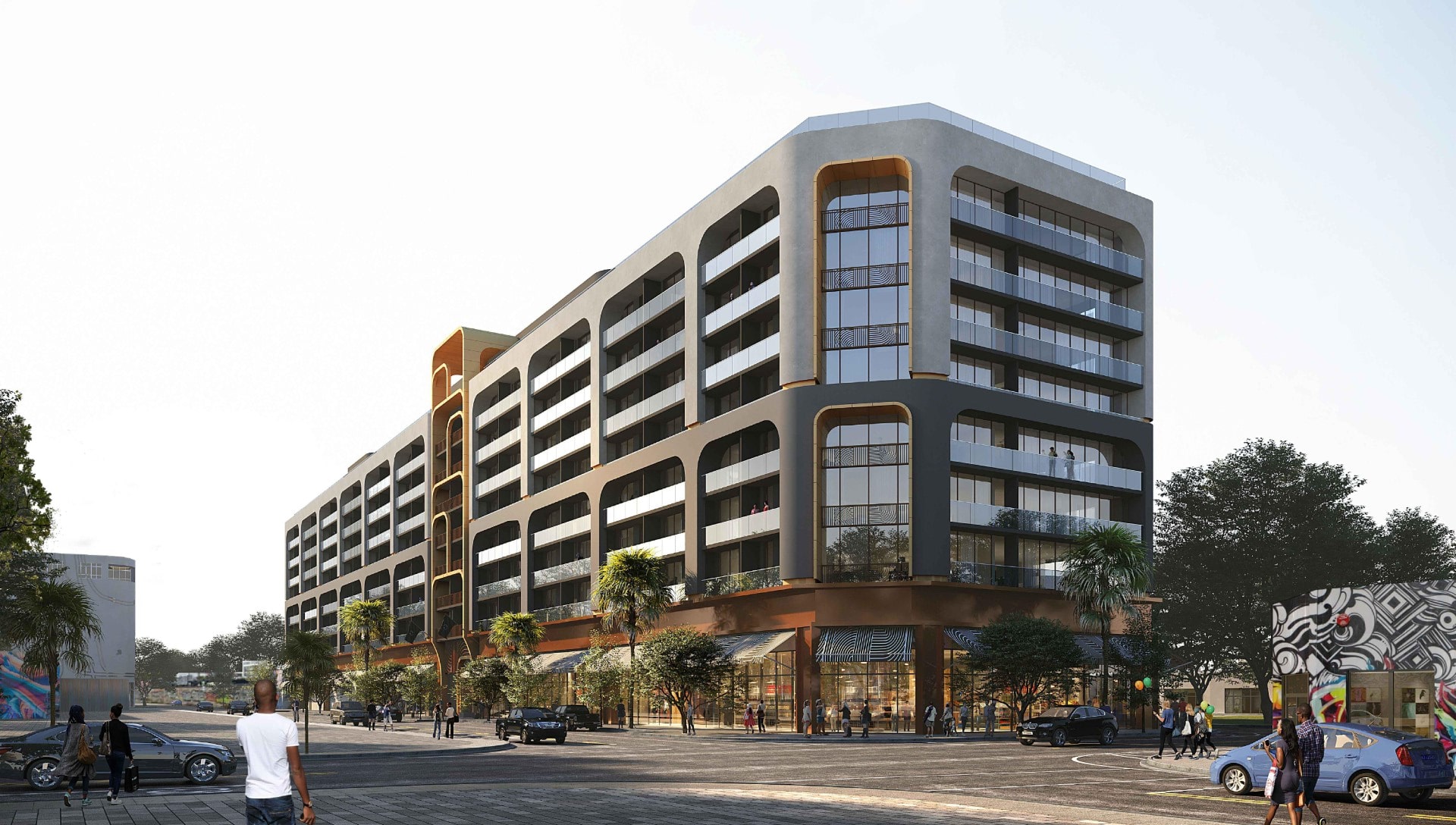