You’ll soon be able to swim in one of two 10-acre lagoons on a former Superfund site in North Miami.

The project, to be called SoLeMia (apparently a play on Soffer/LeFrak/Miami), is being developed by the LeFrak and Soffer families. It was formerly known as Biscayne Landing.

The two partners started $150 million worth of infrastructure work last month, including roads, sewers, and the swimmable lagoons. They are financing the work themselves, according to the WSJ.

Groundbreaking on two rental towers and 500,000 square feet of retail space is scheduled in about 15 months, following the completion of infrastructure work. Eventually, the $4 billion project will include 4,390 residential units and more than 1 million square feet of commercial space. 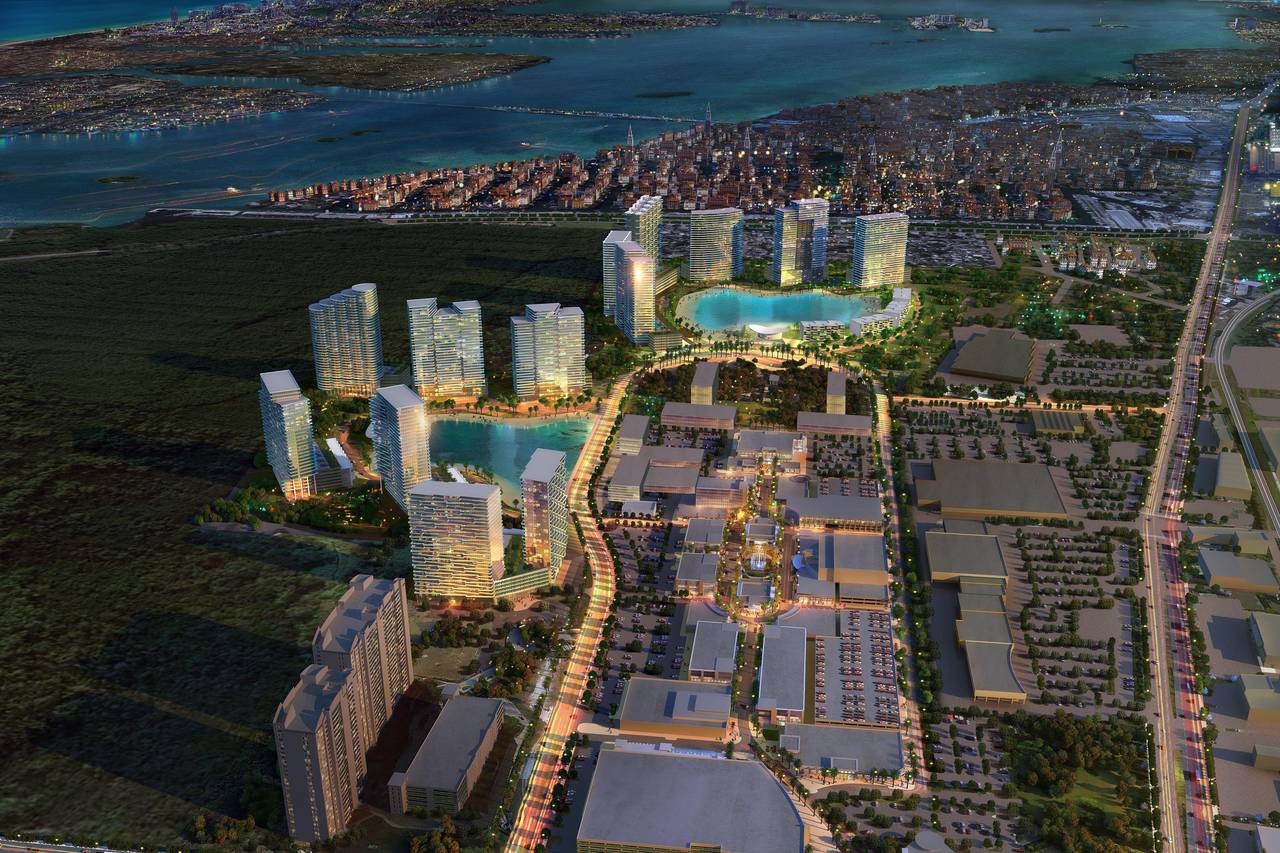