Northeast Corridor Station Locations To Be Identified Within Months

The route will take trains will through some of the most densely populated areas in Florida, including Downtown Miami, Midtown Miami, and Aventura.

At a recent Miami-Dade’s Transportation Planning Organization, chairman Esteban Bovo said every board member now sees it as an “emergency” to begin work on activating the line, according to Miami Today. He wants county commissioners to vote on the route in June, with either FDOT or the South Florida Regional Transportation Agency being directed to take the lead in planning within months.

Representatives of the 15 municipalities along the route attended the meeting, and were asked to provide data on big businesses and employers in their cities.

Miami Shores and Biscayne Park are the only two cities along the route without space for a station. The mayor of Miami Shores said he hopes a station will be built in nearby El Portal.

One problem delaying new rail service on the Brightline/Florida East Coast Railway tracks is the lack of Positive Train Control, a safety system required to be installed by the federal government. The SFRTA hopes to complete the paperwork by December 31 in order to allow the Tri-Rail station to open at MiamiCentral in 2019. 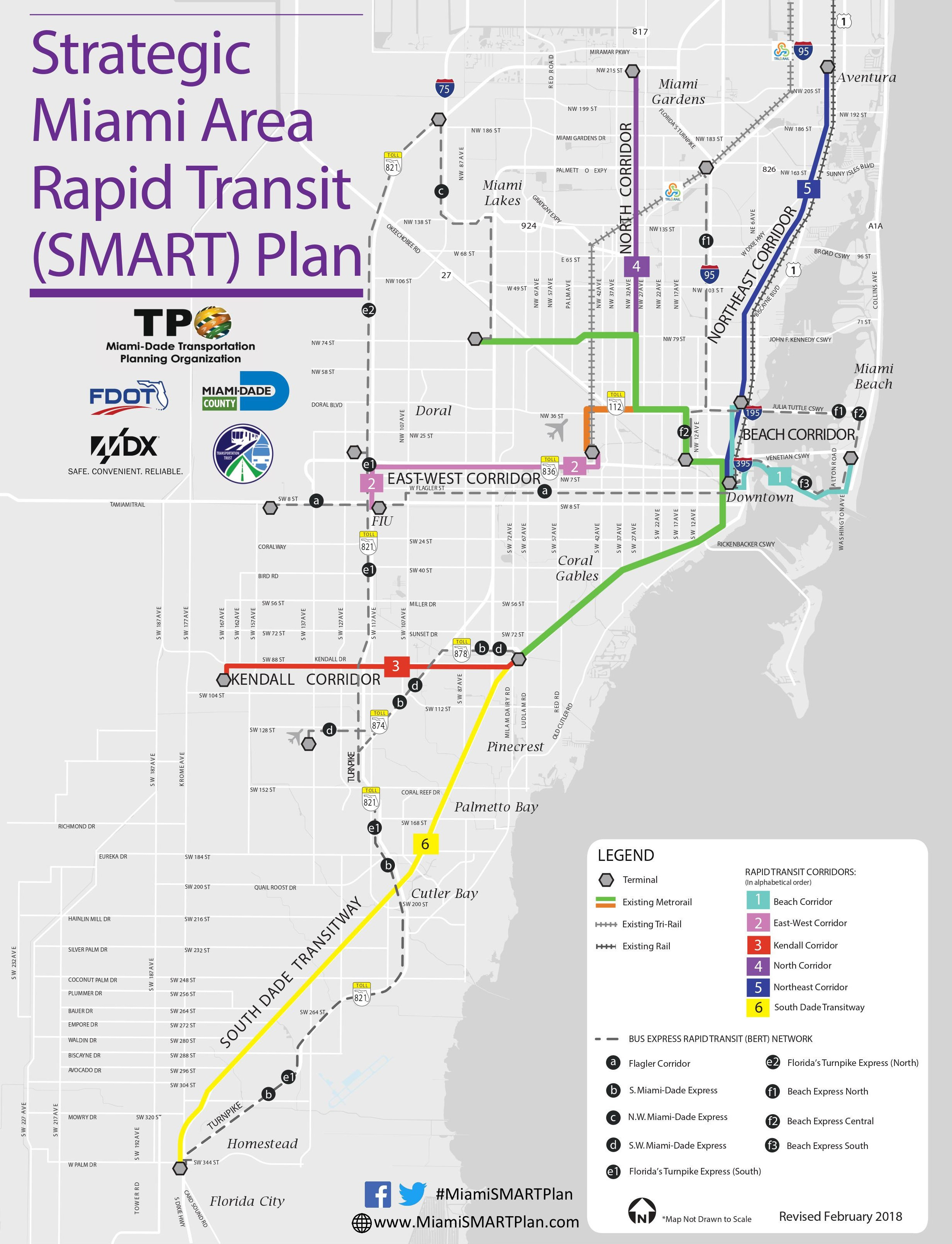