The $100 million facility will feature a spiraled, multi-level facade inspired by the nautilus. It is being built next to Royal Caribbean’s newly opened Crown of Miami terminal.

The terminal will include 166,500 square feet of space, with enough space to accommodate ships carrying up to 5,000 passengers.

Bermello Ajamil & Partners of Miami is the architect. Norwegian itself is also headquartered in Miami.

Completion is scheduled for fall of 2019. A ship called Norwegian Encore is also now under construction and will make its debut at the new terminal in Miami at the same time. 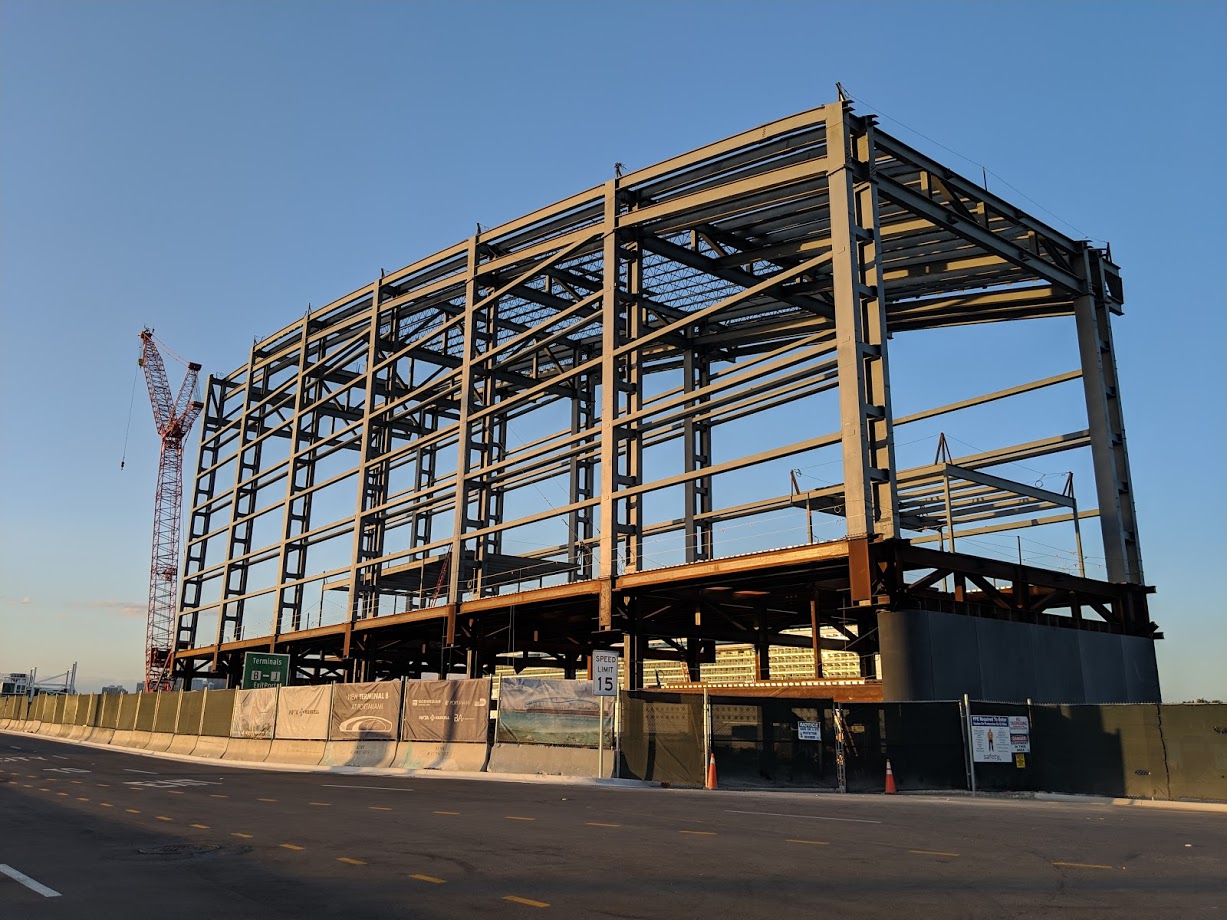 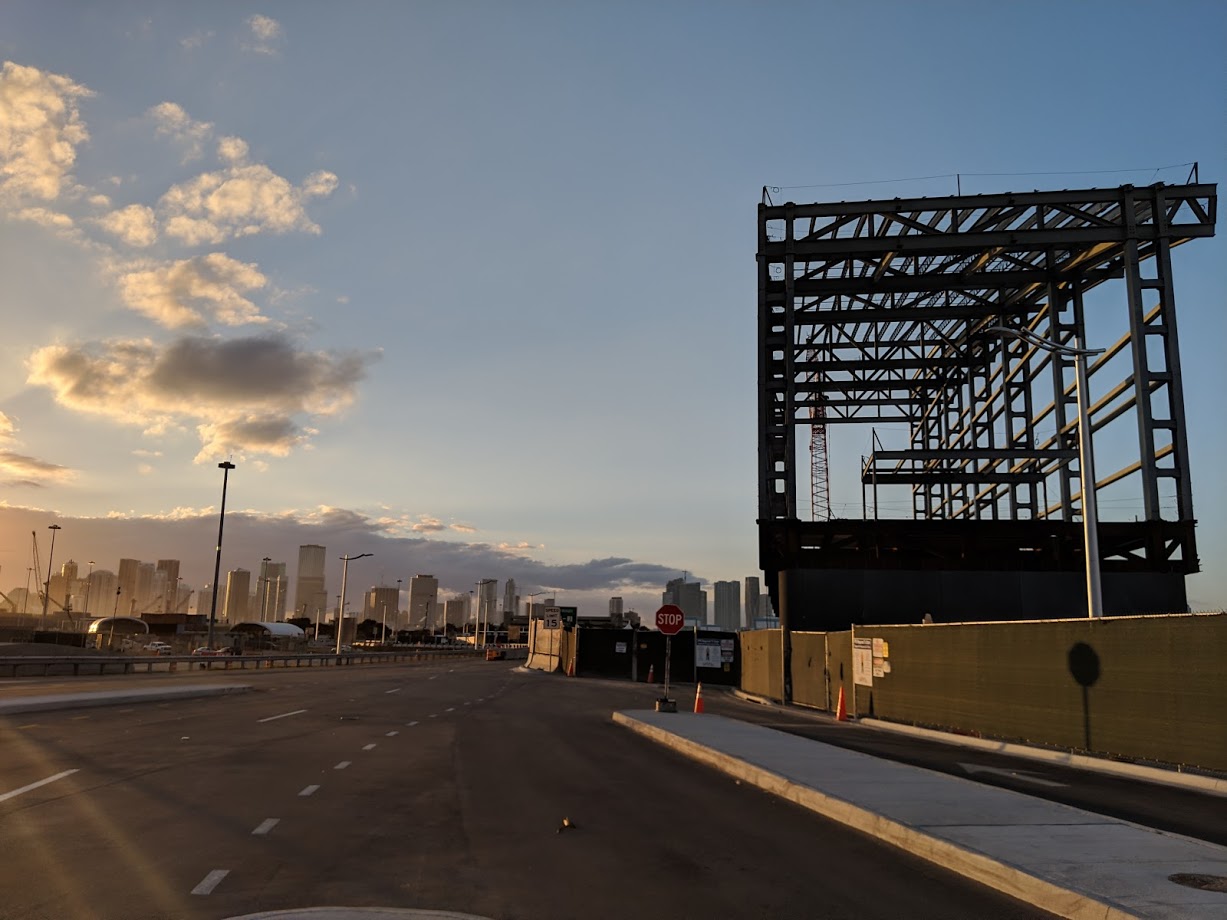 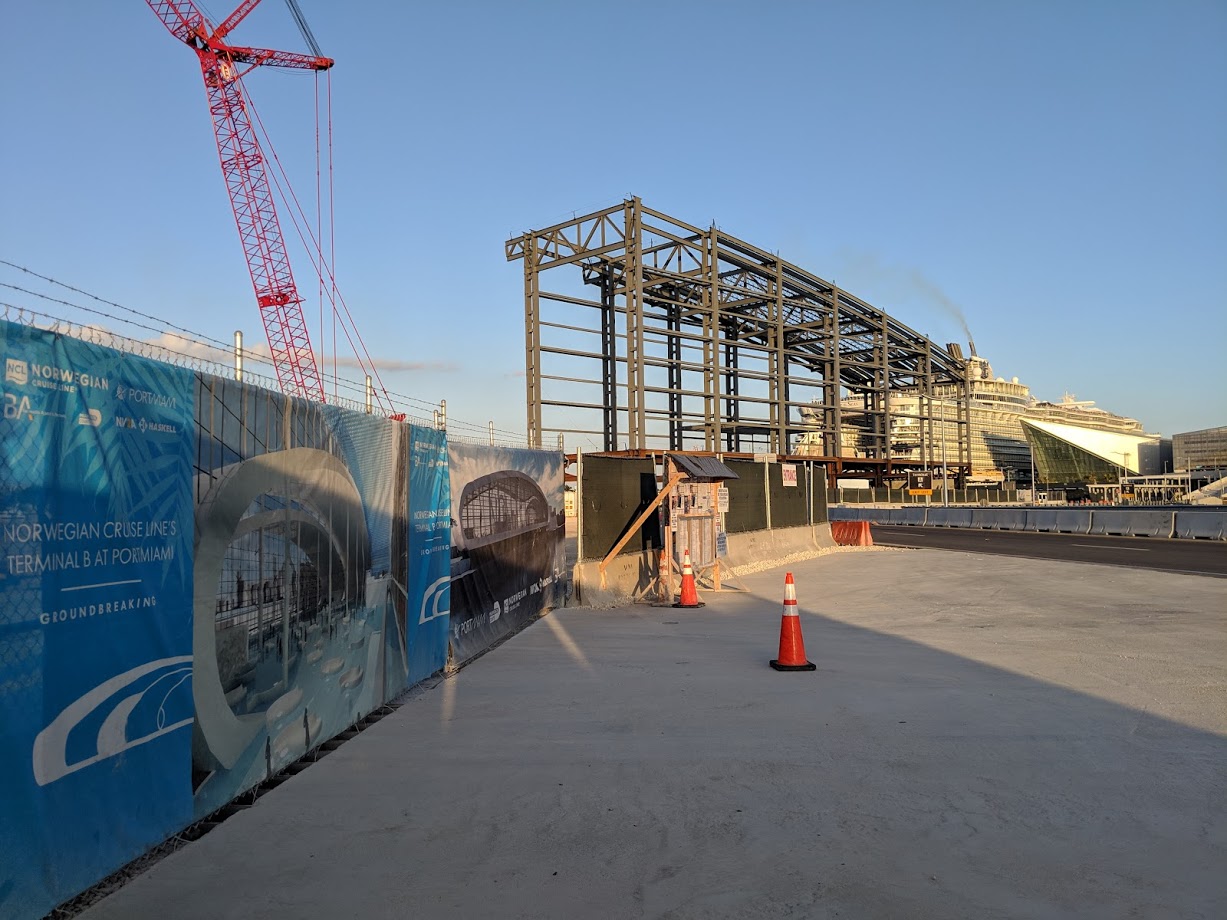 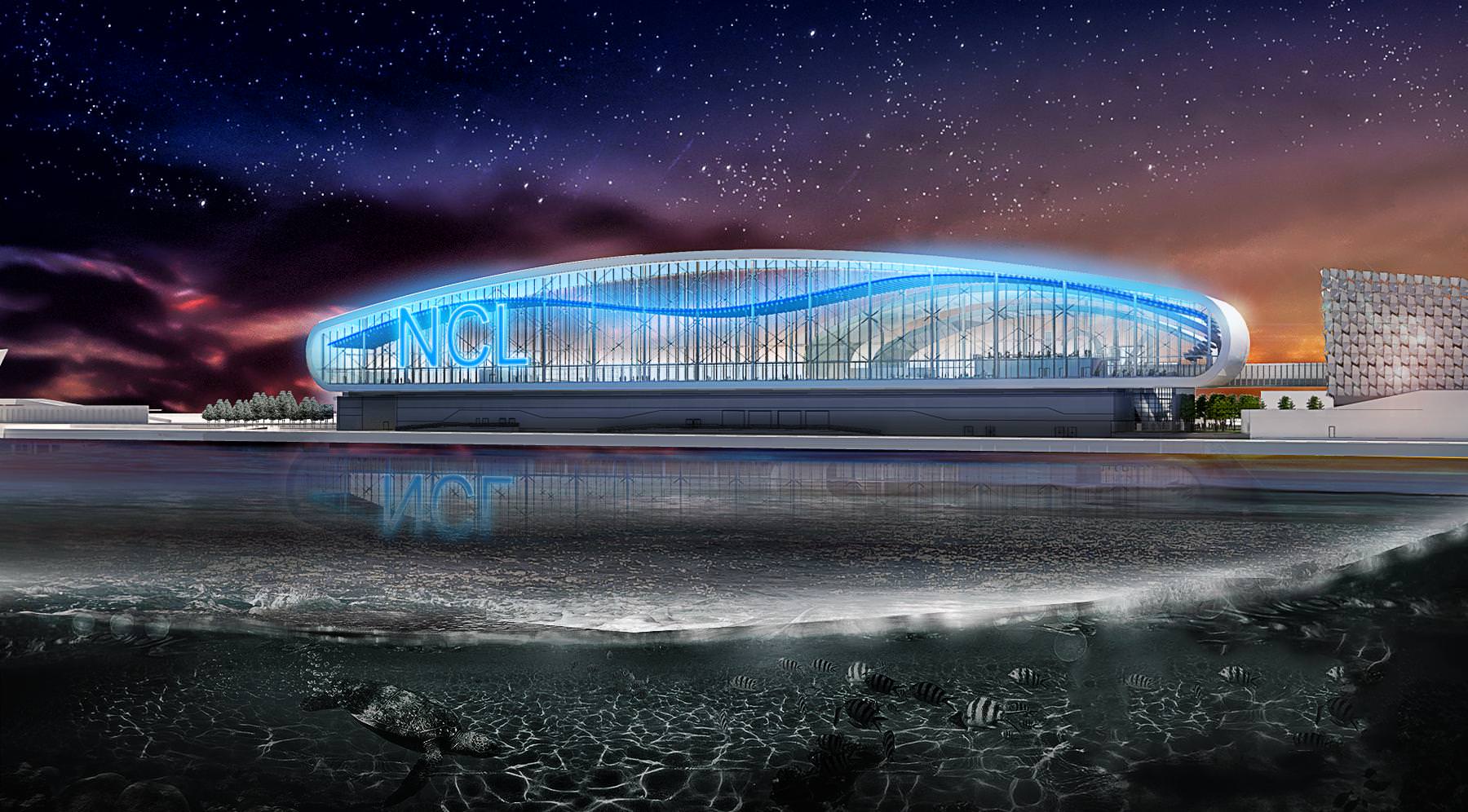 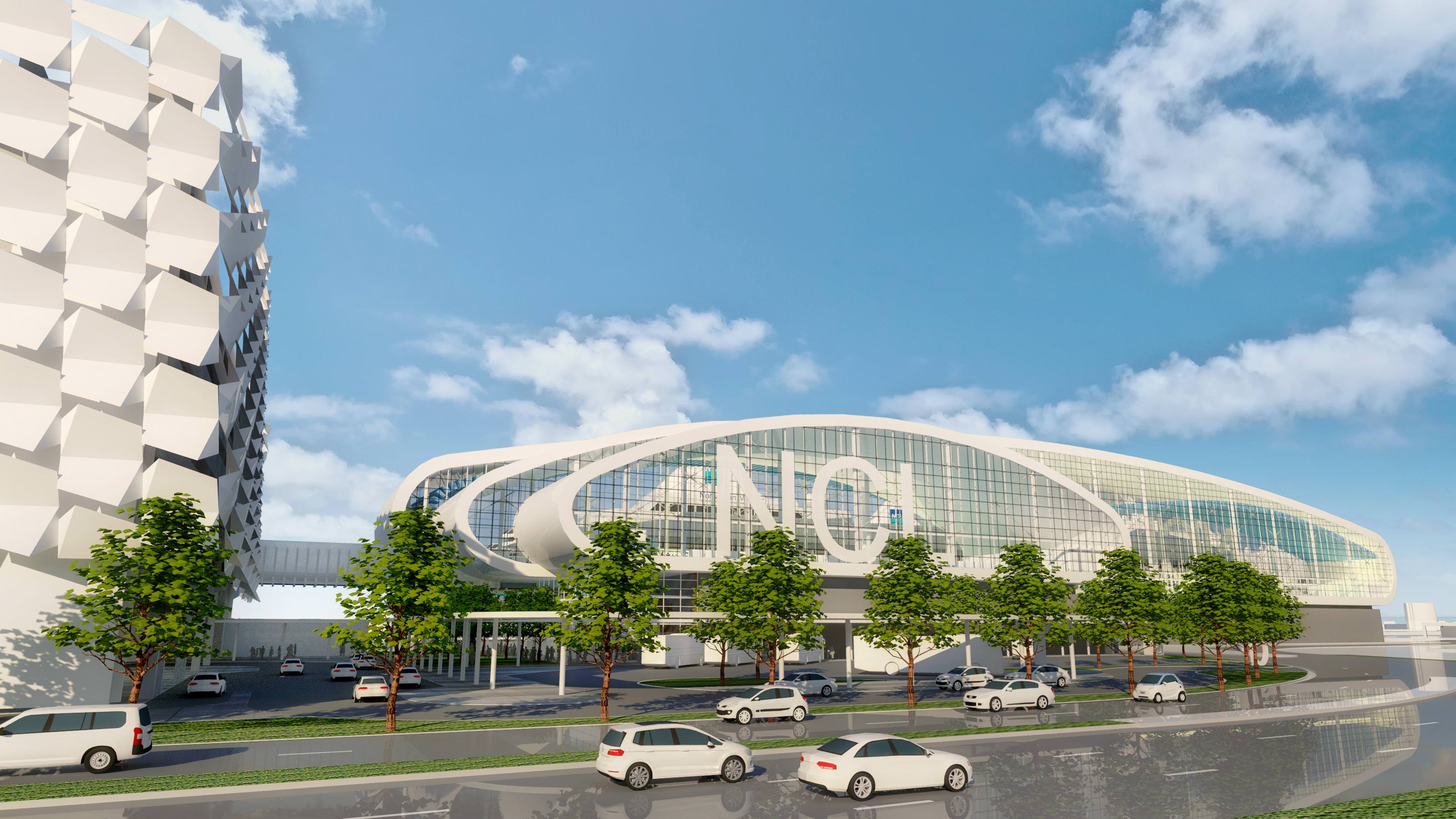 The RCL terminal next door: 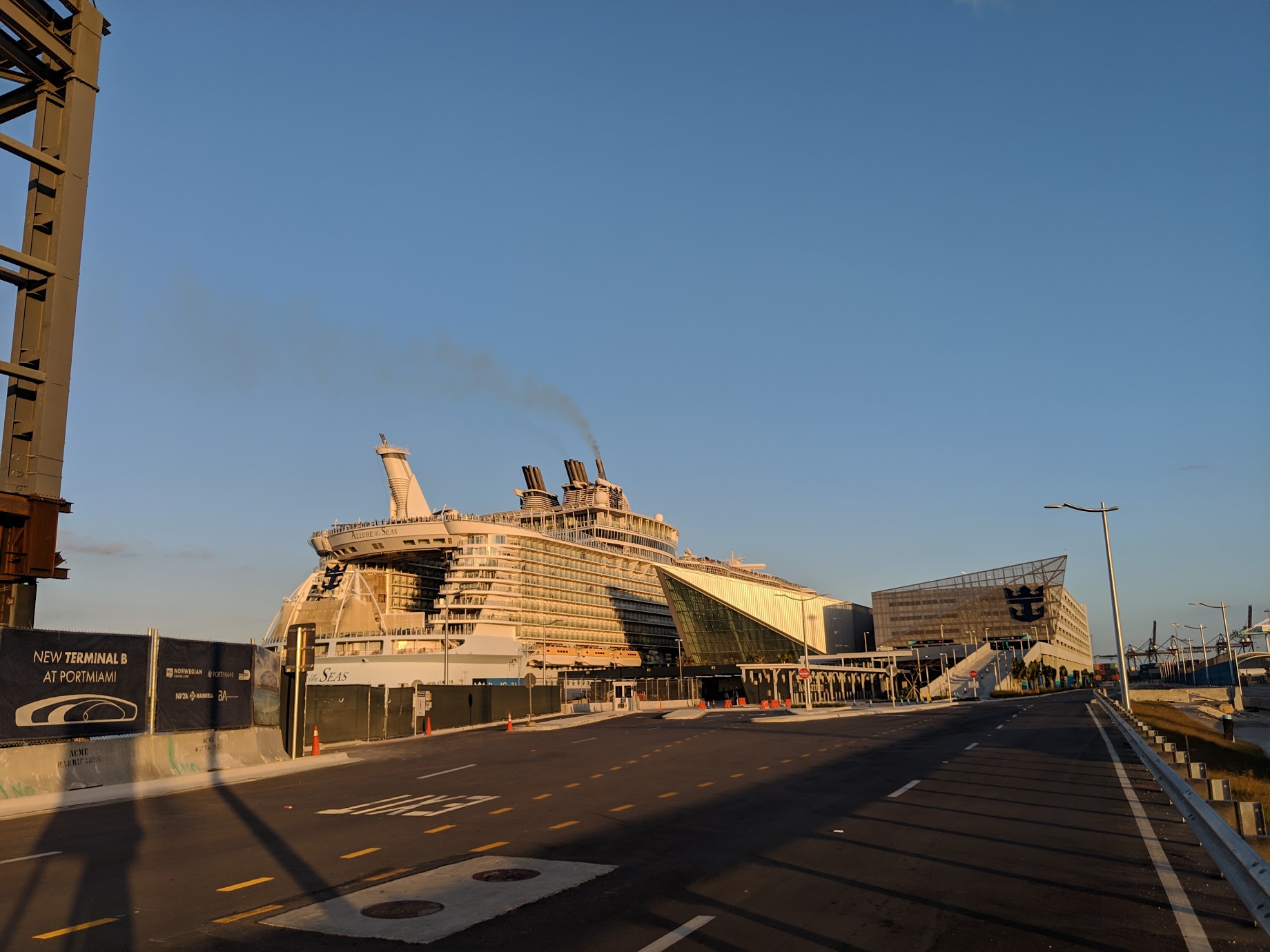