It was once the location where a grisly murder scene was shot in the 1983 gangster film Scarface. Now it’s a CVS Pharmacy.

Renovation of the Ocean Drive building where the chainsaw scene was filmed is now complete, with the CVS opening inside earlier this year.

It was once of the few scenes in Scarface actually filmed in Miami, due to interference from local politicians. Shortly after the scene was shot, production moved to Los Angeles, according to Miami New Times.

A portion of the facade of the building (formerly the Sun Ray apartments) has been preserved. Although the building only dates to 1953, the renovation plan needed review from the Miami Beach Historic Preservation Board due to the location. Approval granted by the board in 2016. 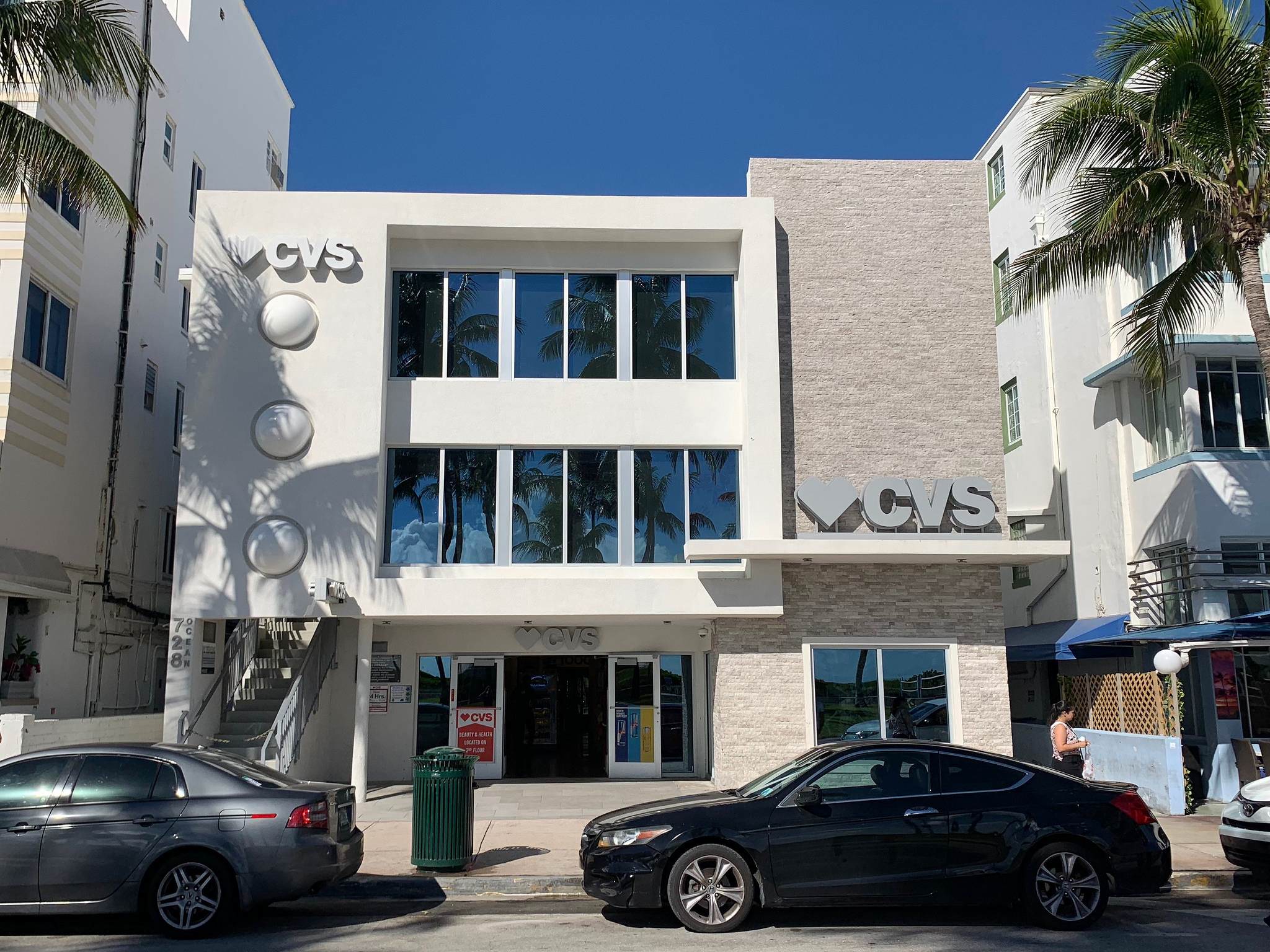 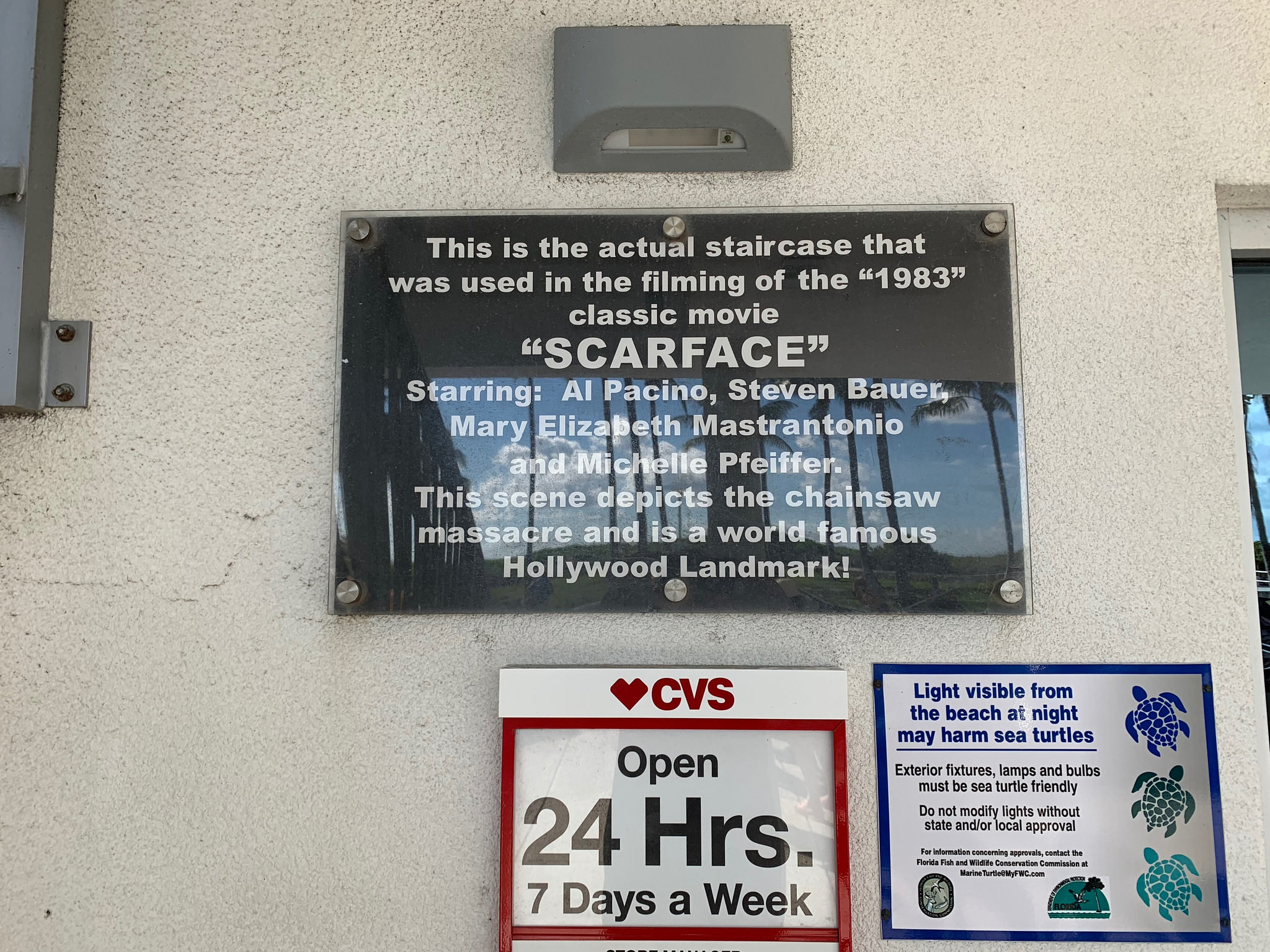 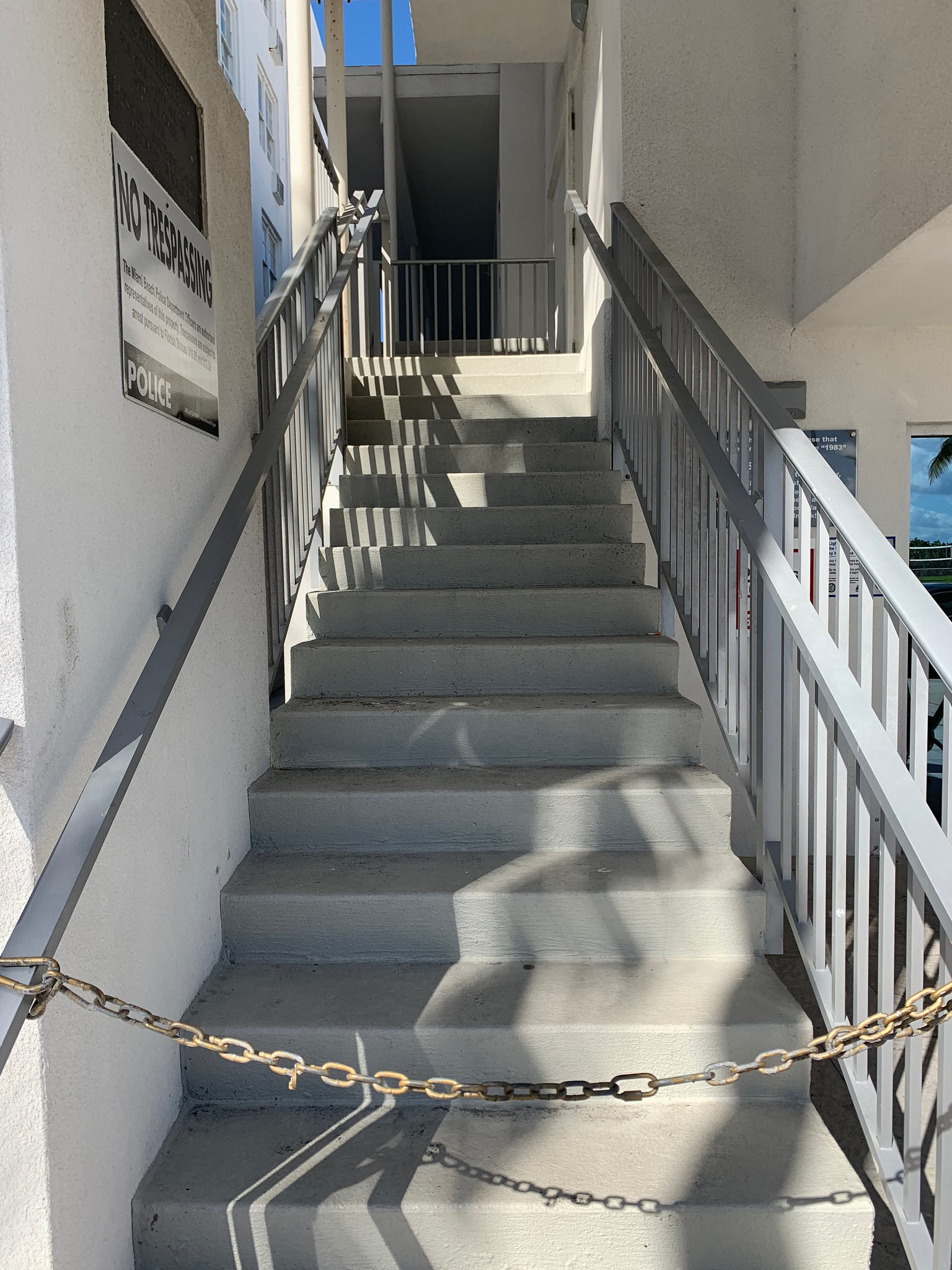