Rappers Say They Are Building A Strip Club On Ocean Drive

Notorious strip club King Of Diamonds is rumored to be opening on Ocean Drive.

From: Aguila, Raul
Sent: Friday, June 24, 2016 3:31 PM
To: Levine, Philip; Aleman, John; Arriola, Ricky; Grieco, Michael; Malakoff, Joy; Rosen Gonzalez, Kristen; Steinberg, Micky
Cc: Brooks, Kathie; Morales, Jimmy; Taxis, Mark; Torriente, Susanne; Carpenter, Eric; Cardeno, Hernan; Santos-Alborna, Robert; Mooney, Thomas; Oates, Daniel J.; Boutsis, Eve; Boksner, Aleksandr
Subject: 1330 Ocean Drive – Prospective Tenant – King of Diamonds
Importance: High
Mayor and City Commissioners:
The City has received notification of an individual that has acquired the naming rights for the King of Diamonds (KOD), and intends on opening some type of business establishment at 1330 Ocean Drive. The City’s Planning Department has not received an application for the issuance of a Certificate of Use (CU) for this premises. The City has been monitoring this situation in order to ensure that any prospective CU application is in compliance with the City’s Land Development Regulations for that zoning district. Furthermore, the Building Department has previously issued a violation for the unpermitted construction that transpired at the property (in violation of the previously approved construction plans for a restaurant with entertainment). However, that violation has been corrected through the issuance of all appropriate building permits.
The City has notified the Business Operator that adult entertainment establishments are not permitted at this premises pursuant to the City’ s Land Development Regulations.
I have been advised that the City Manager will be returning next week, and will provide you a detailed briefing regarding this matter. In that regard, please refrain from any further written communications surrounding this matter.
Thank you,
Raul J. Aguila, City Attorney
OFFICE OF THE CITY ATTORNEY
1700 Convention Center Drive, Miami Beach, FL 33139
Tel: 305-673-7470 Ext 6475 / Fax # 305-673-7002 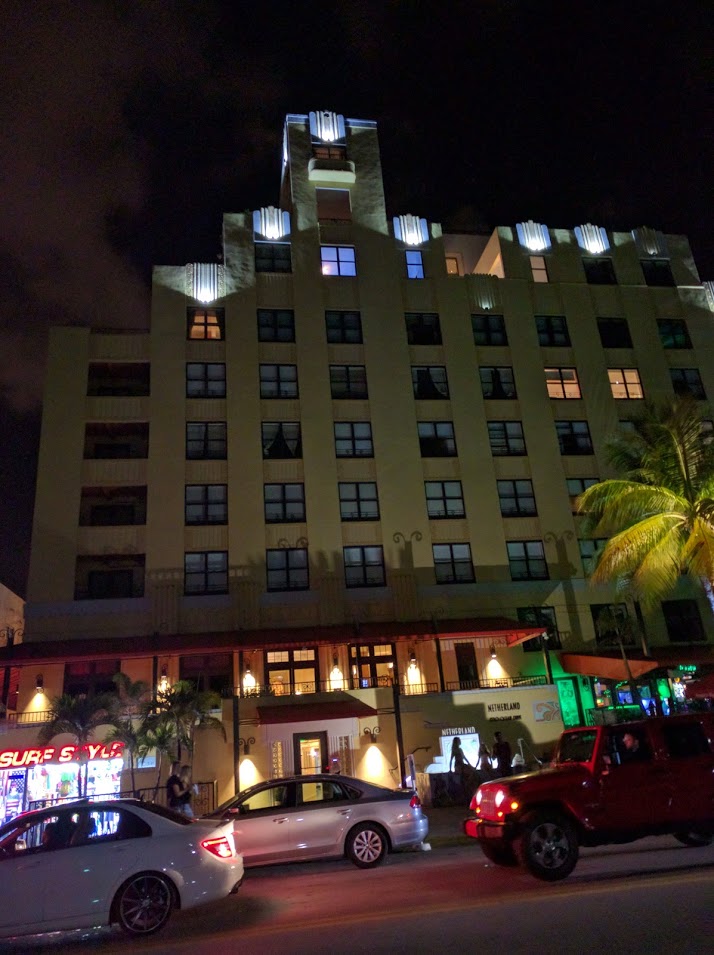 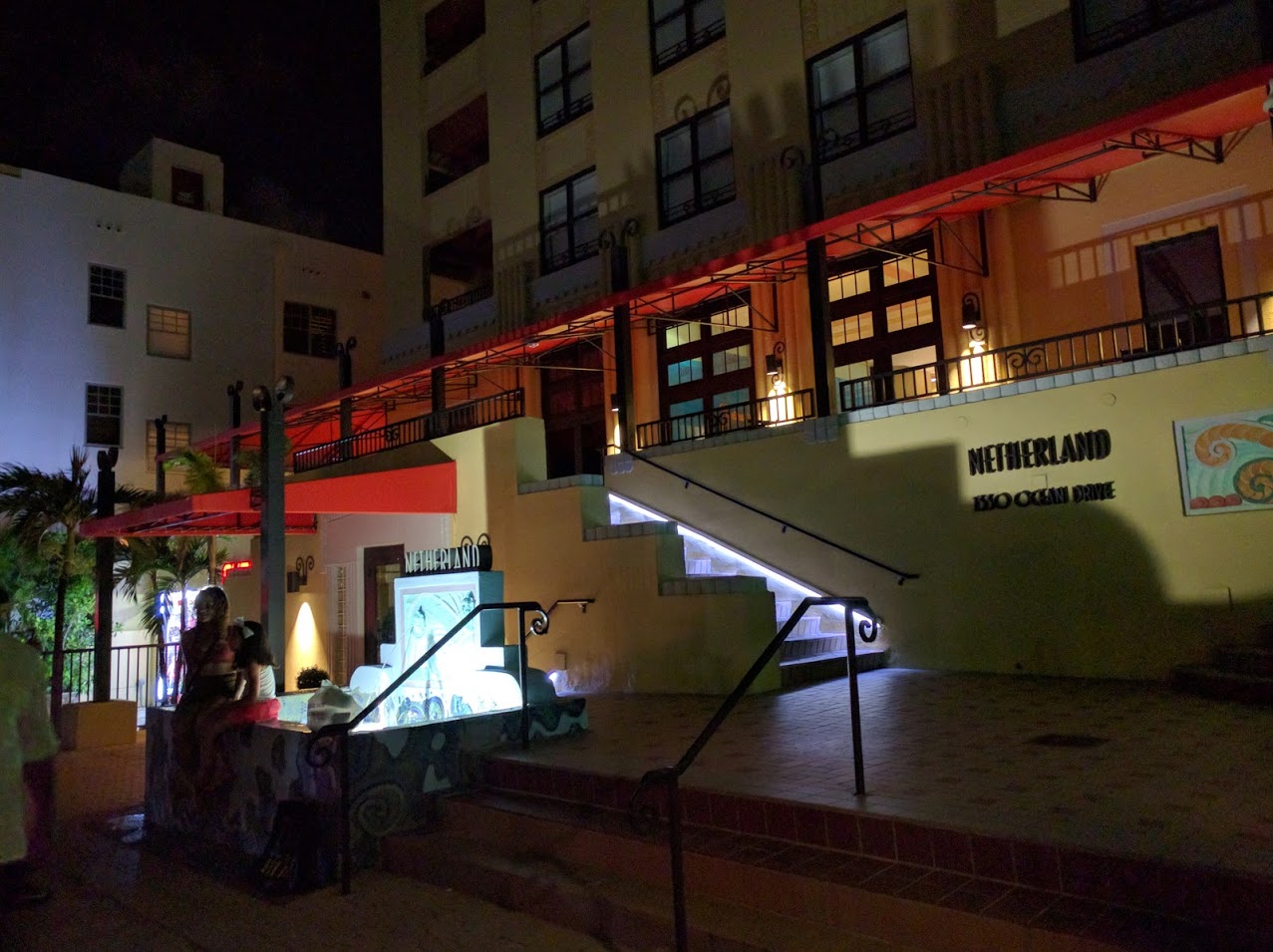 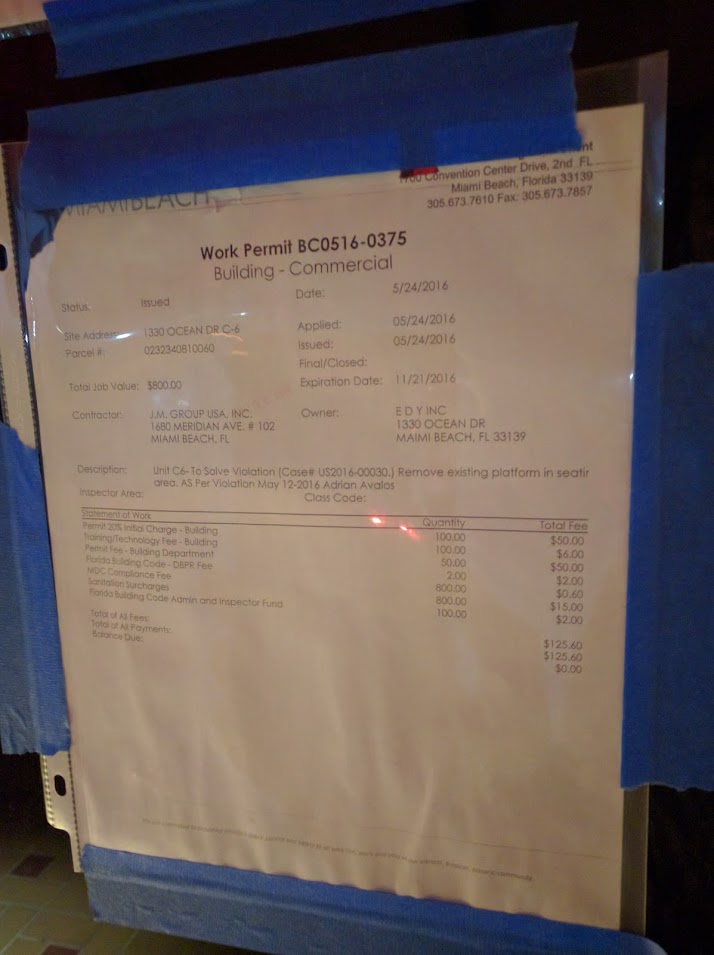