Oceana Bal Harbour Has A $1.3 Billion Sell Out Value

Oceana Bal Harbour’s sell out value is now estimated to be $1.3 billion – which the developers claim is a new record for a building in Miami, according to The Real Deal.

Two penthouse units at the project recently went into contract at $26 million each, for a combined $52 million (or $2,780 a foot for the 9,731 square foot units). One sold to an American buyer, with the other a Latin family who may spend another $495 per foot on finishes.

Developer Consultatio purchased the site in 2012 for $220 million, and received a $332 million construction loan a year later.

75 percent of the project is in contract. Closings at the 28-story, 240-unit project should begin in November. 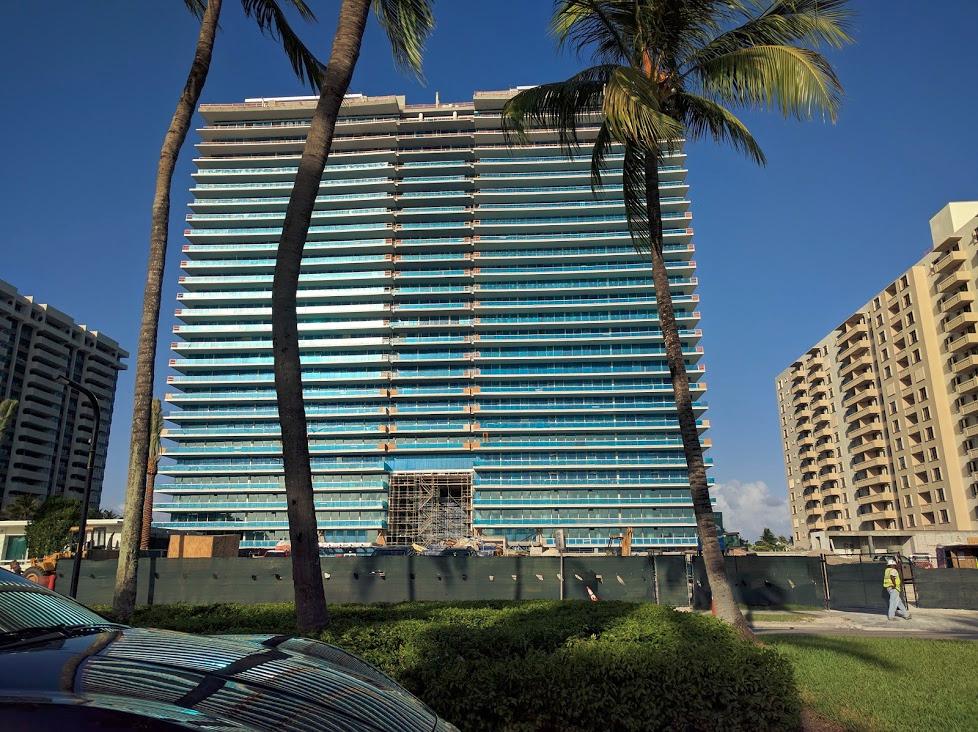