Office rents in Miami have been soaring at what appears to be an unprecedented pace, new reports say.

The price increases have been so strong that the developer of the under-construction 830 Brickell office tower is buying out a lease with WeWork that was signed just three years ago.

According to Commercial Observer, developers Oko Group and Cain International “made WeWork whole” for the entire term of its lease, in order to take back the space.

WeWork had signed in 2019 for 146,539 total square feet located on floors 16 through 25. The lease term lasted up to 25 years and included signage rights, according to a lease memorandum filed with the county.

By comparison, top-tier Class A office space in Brickell was at $62 in 2019 – also a record at the time according to Blanca Commercial Real Estate.

Downtown Miami was also the only major urban office market in the country to achieve net-positive absorption in 2021, according to the Miami Downtown Development Authority’s 2021 Office Market Report.

The developers of 830 Brickell announced a lease last week with Sidley Austin, a global law firm headquartered in Chicago, for 60,000 square feet.

The under-construction building is now 70% leased, with completion scheduled for later this year. 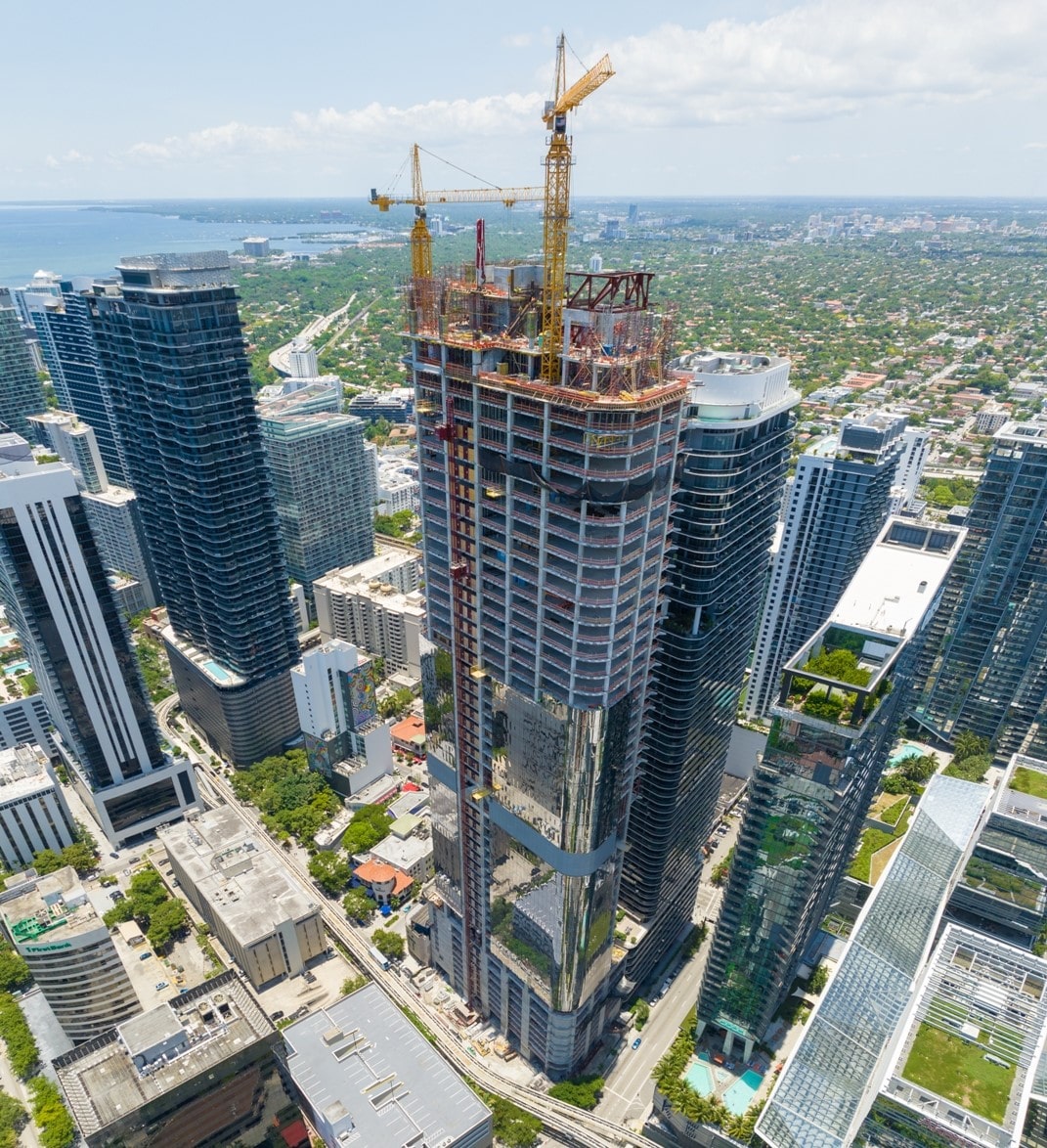 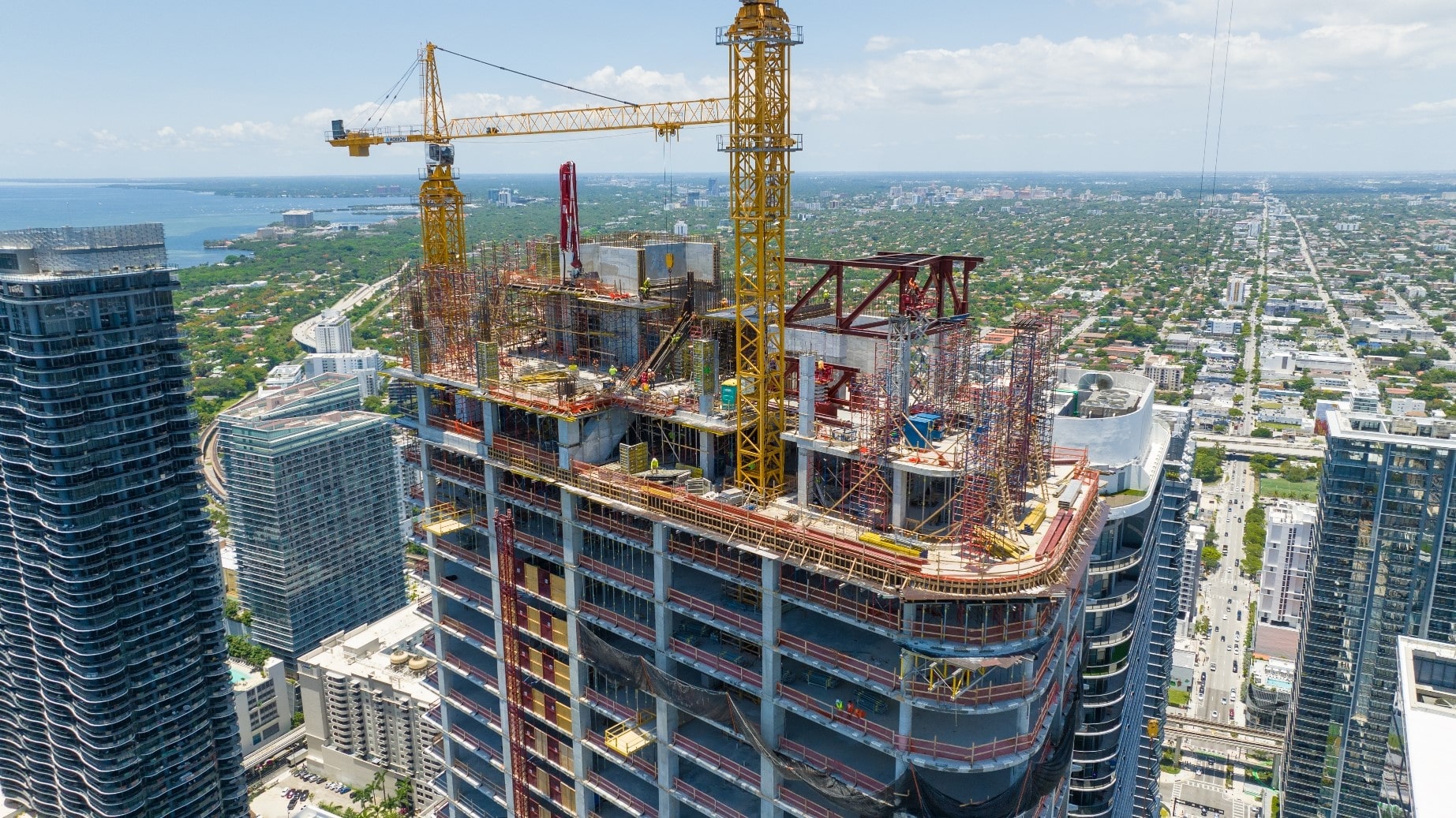 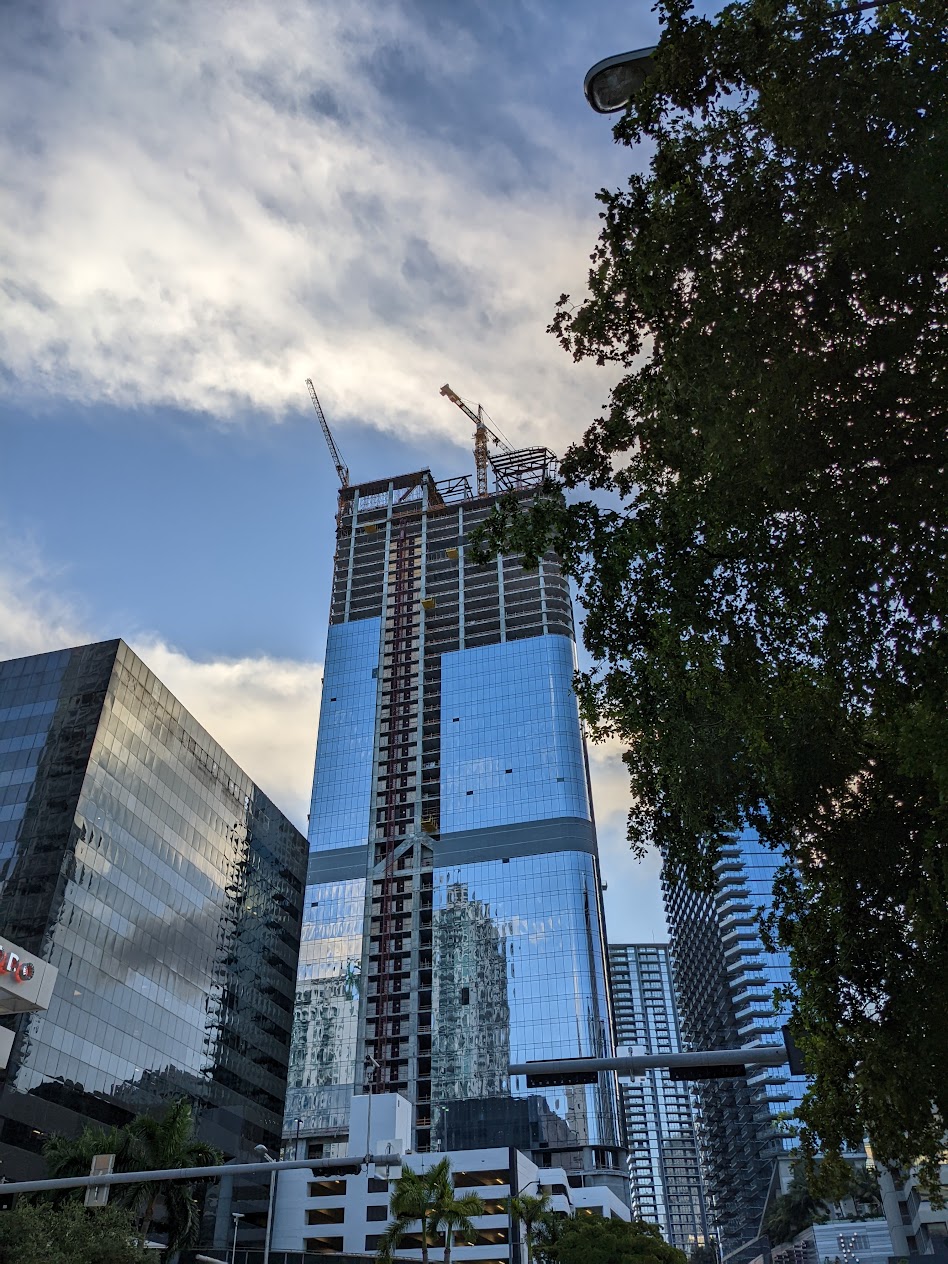