In a statement released to The Next Miami, Okan Development said that progress was being made.

“Our project is alive and well. All necessary permits to date have been filed and the delivery timeline has not altered. The permit process is in progress,” said Kasim Badak, CEO of Okan Development.

Two never-before-published renderings of the amenities and common areas planned at Okan Tower were also released by the developer yesterday.

City records show that contractors were working on a tree permit with Miami’s Building Department this week, and were also working on a construction permit through the fall of 2019. Both permits list Suffolk Construction as the contractor.

The developer also secured utilities rights and FAA height approval in the past few months.

Okan would be Miami’s tallest tower at at 902 feet. 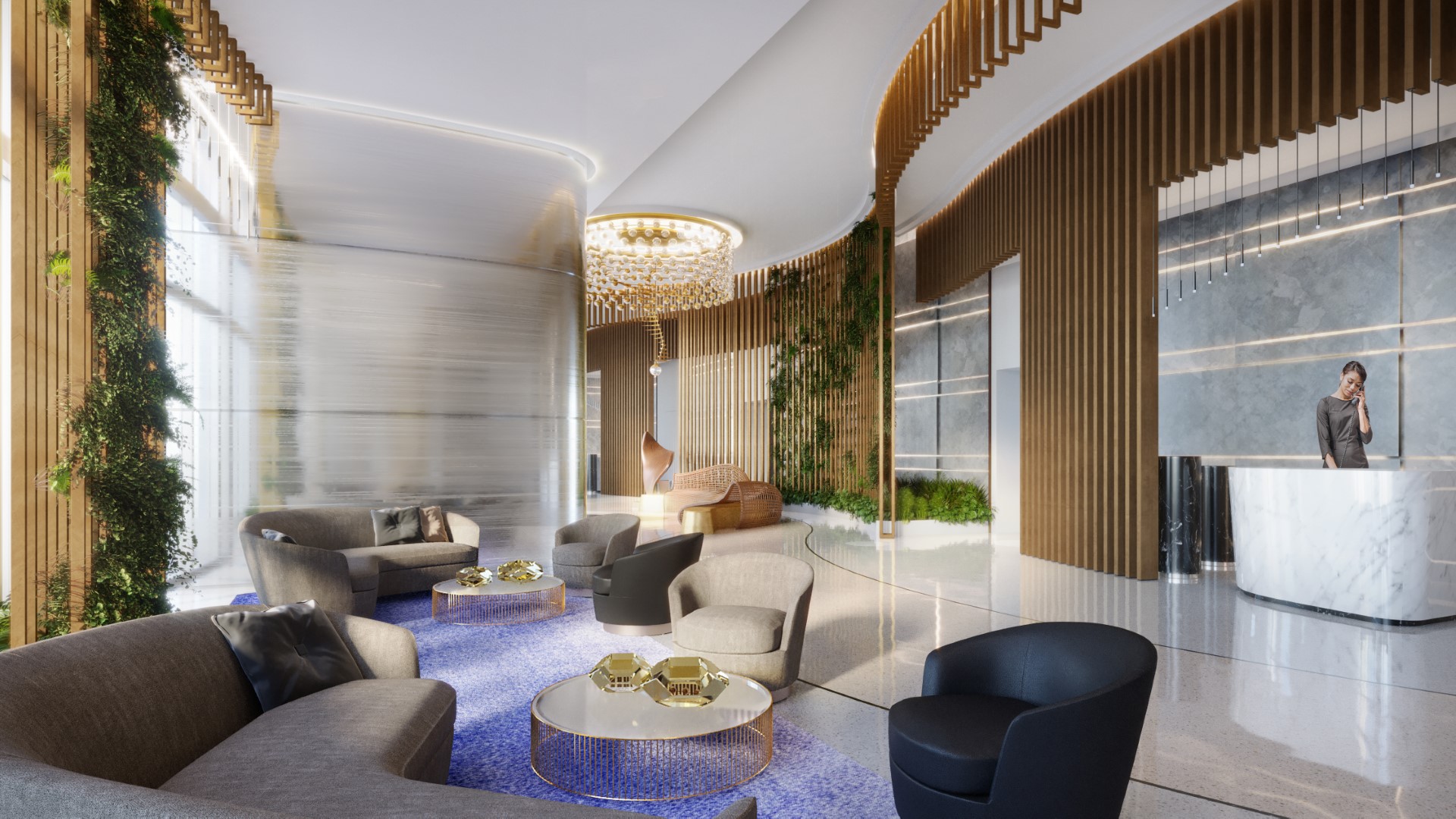 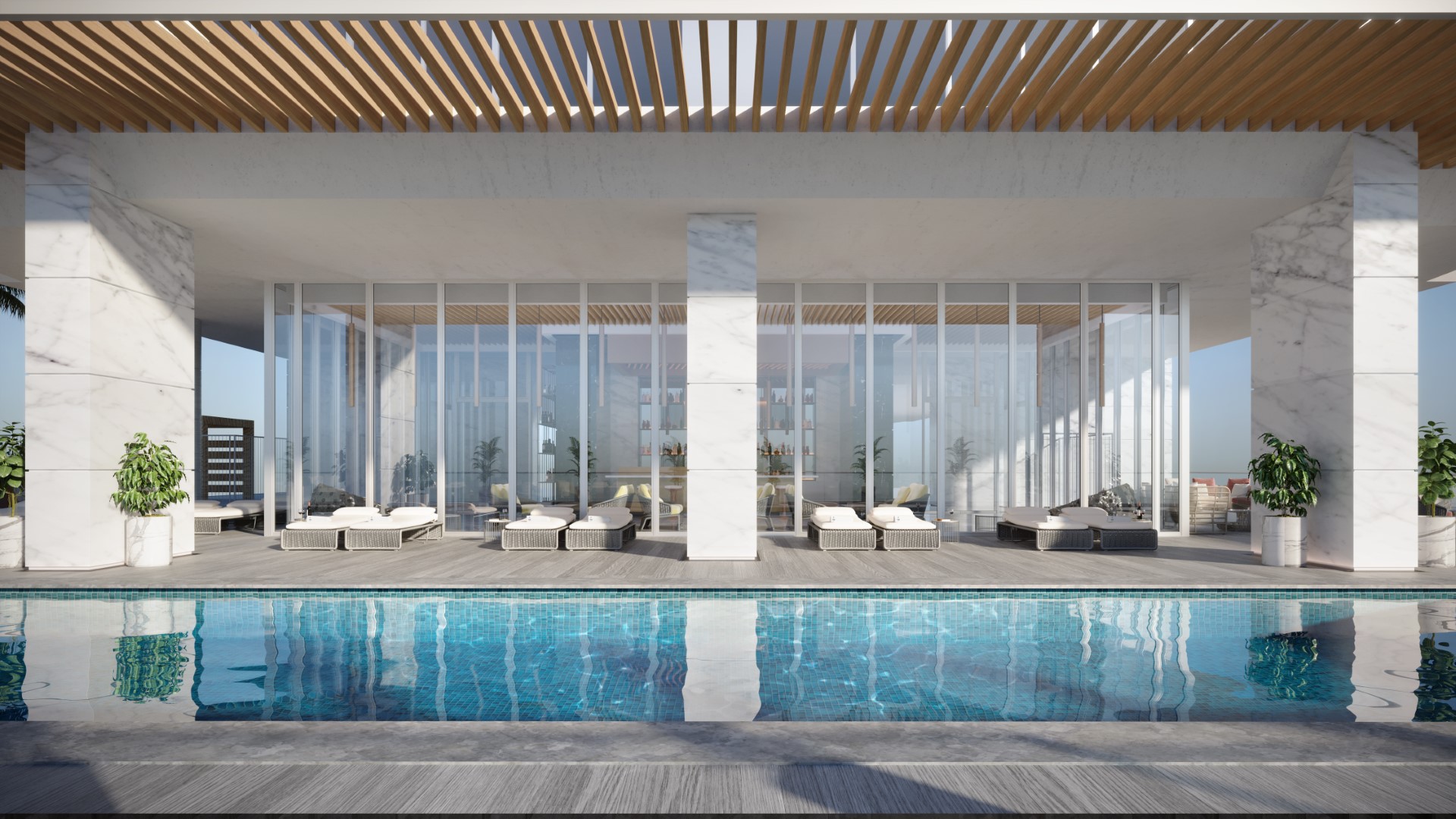