According to a press release by Okan, groundbreaking is set for June. There was strong sales momentum at Okan Tower in March, with over $39 million in sales in 30 days, the release said.

Completion is scheduled for 2026.

Upon completion, Okan Tower will rise 70 stories and 902 feet in the air, making it one of Miami’s tallest, the developer said.

Both Behar and Okan Group have Turkish backgrounds, and the design of the tower is said to pay homage to the national flower of Turkey, the tulip.

The design of the tower folds inwards at the top, resembling a closed tulip bud before its petals have bloomed.

Developer Bekir Okan wanted to ensure that the building’s design would be an “instant iconic image for Miami,” according to Behar.

“The rounded top, for instance, is a bit of rarity that we don’t see that often, and Mr. Okan always felt it was important for the design when others may have tended to try and save on the construction elements,” Behar said. 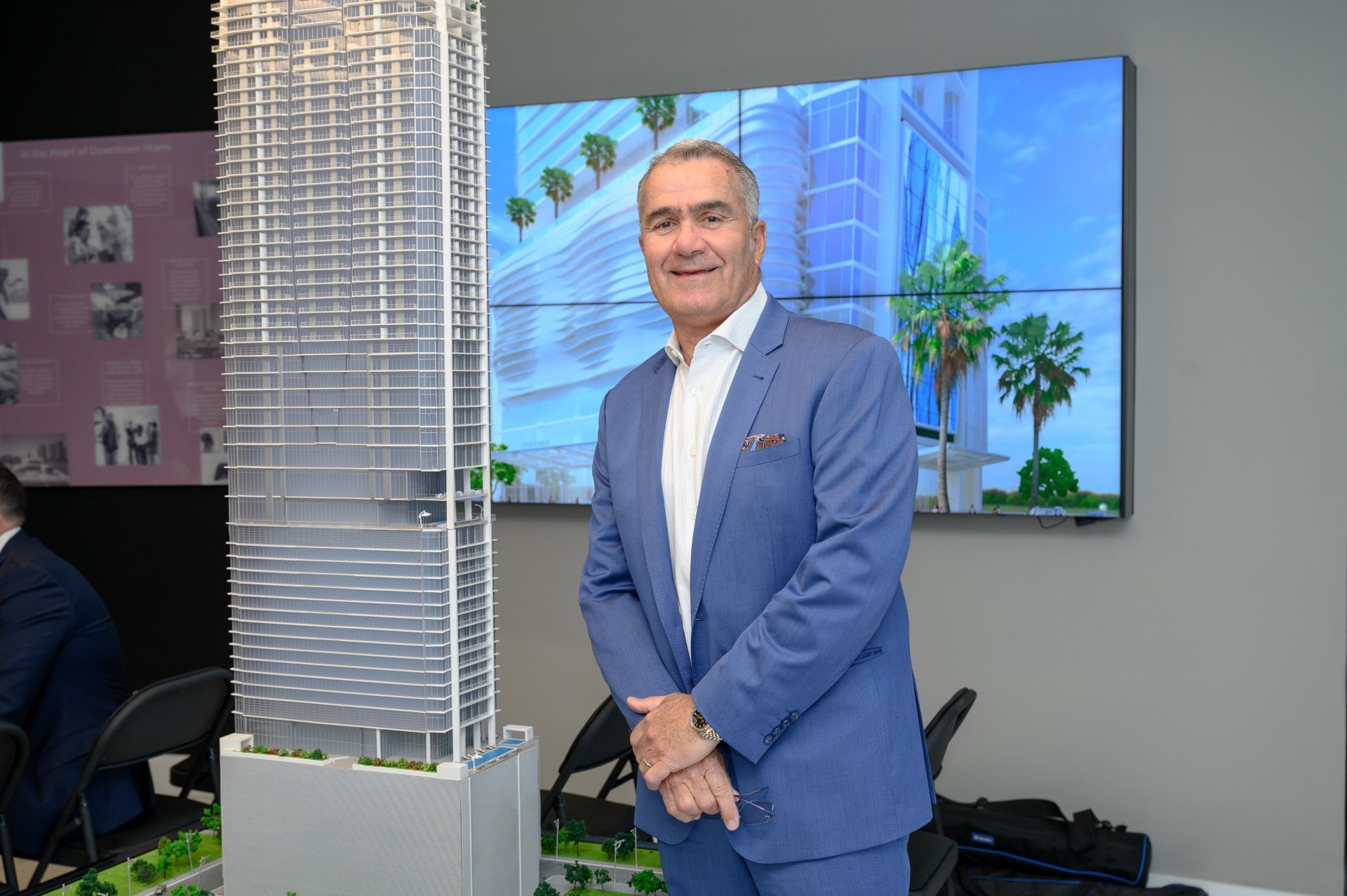 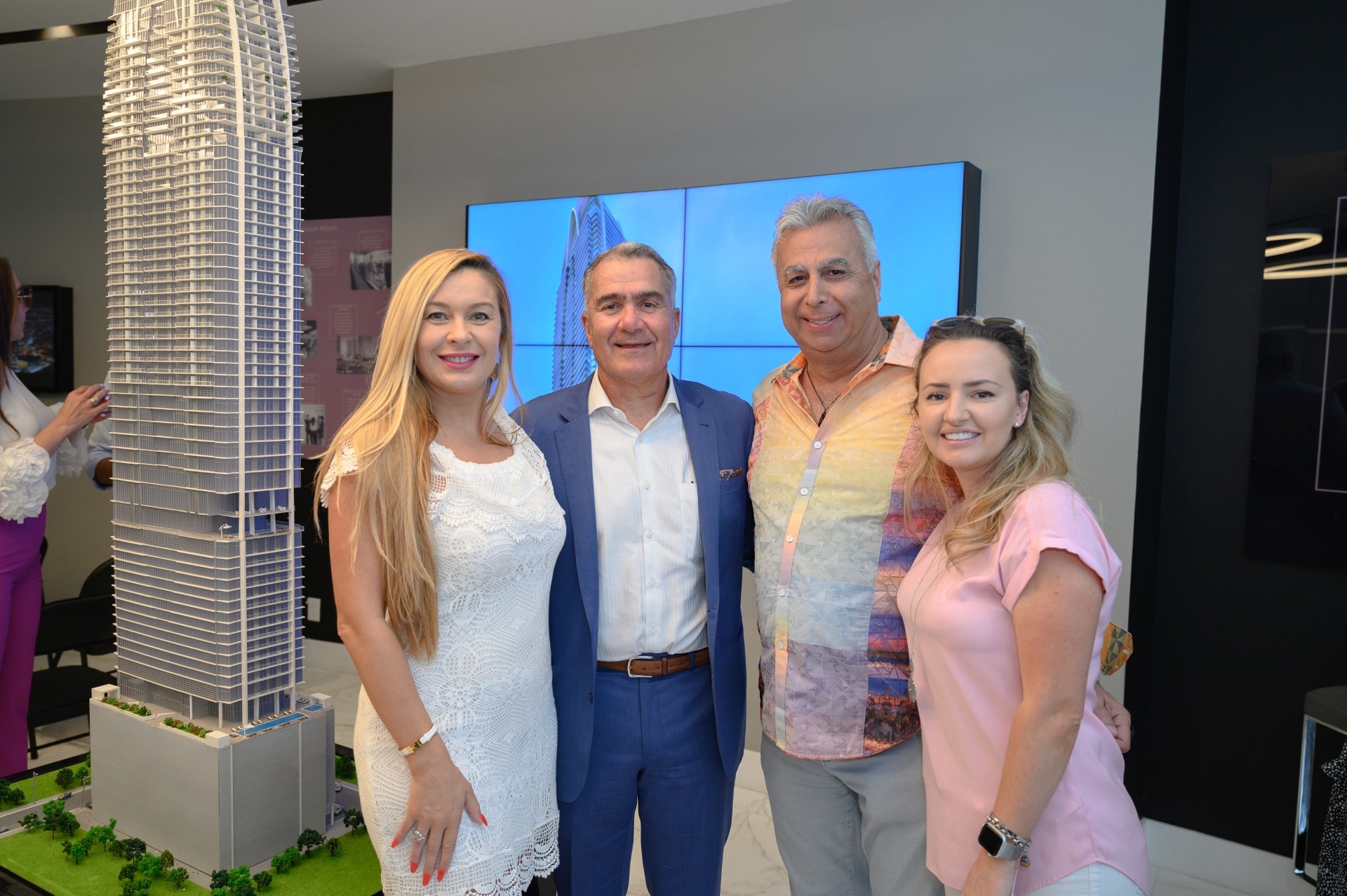 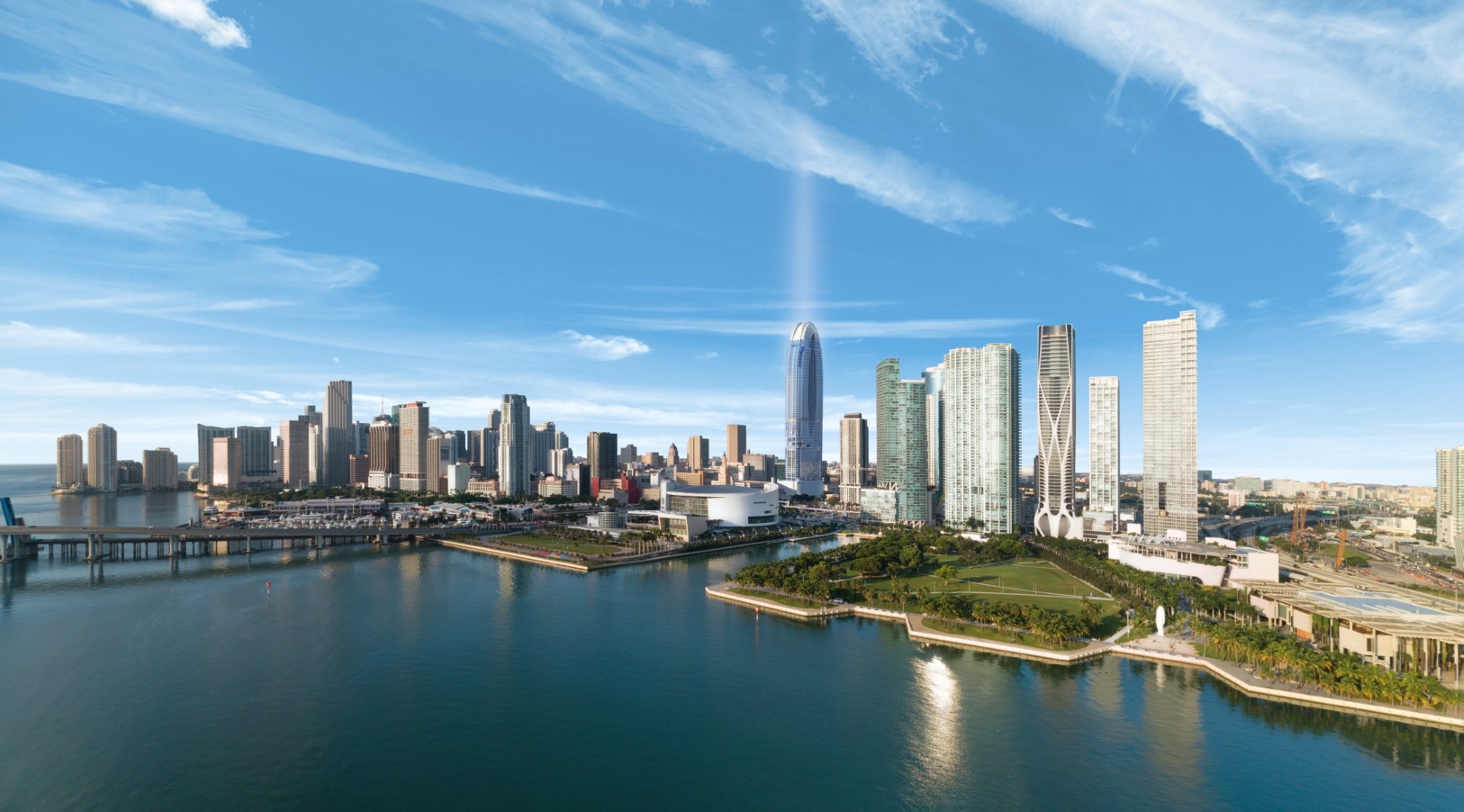