Okan Tower has released the first interior renderings of luxury condo residences that are planned as part of the 70-story project.

This is the first look at the interior. Until now, only exterior renderings have been released.

Representatives of the developer told The Next Miami that they are now moving ahead with conversion from reservations to contracts. Construction is planned to begin this year, they said.

The project is 20% sold, the developer said yesterday. 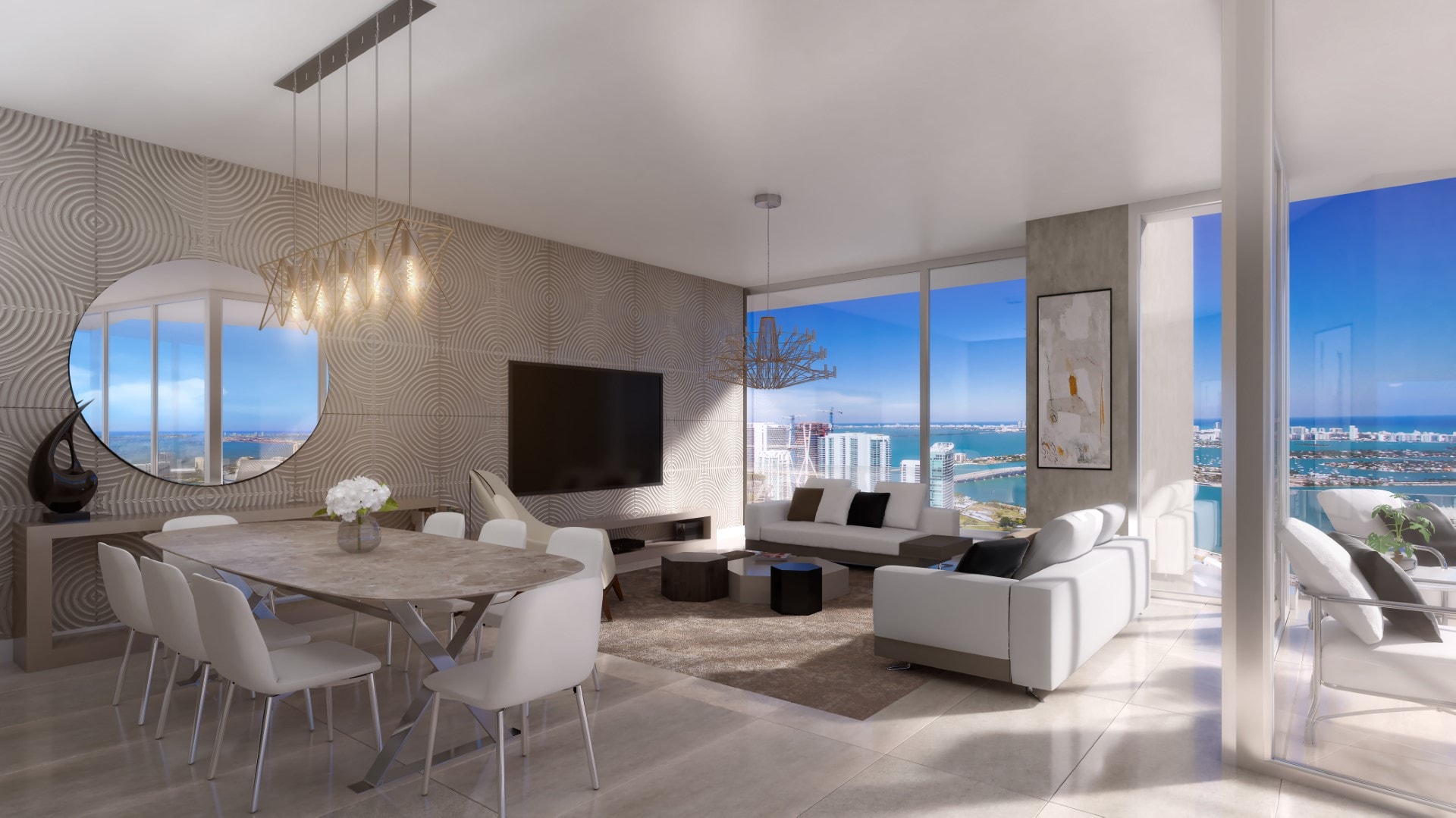 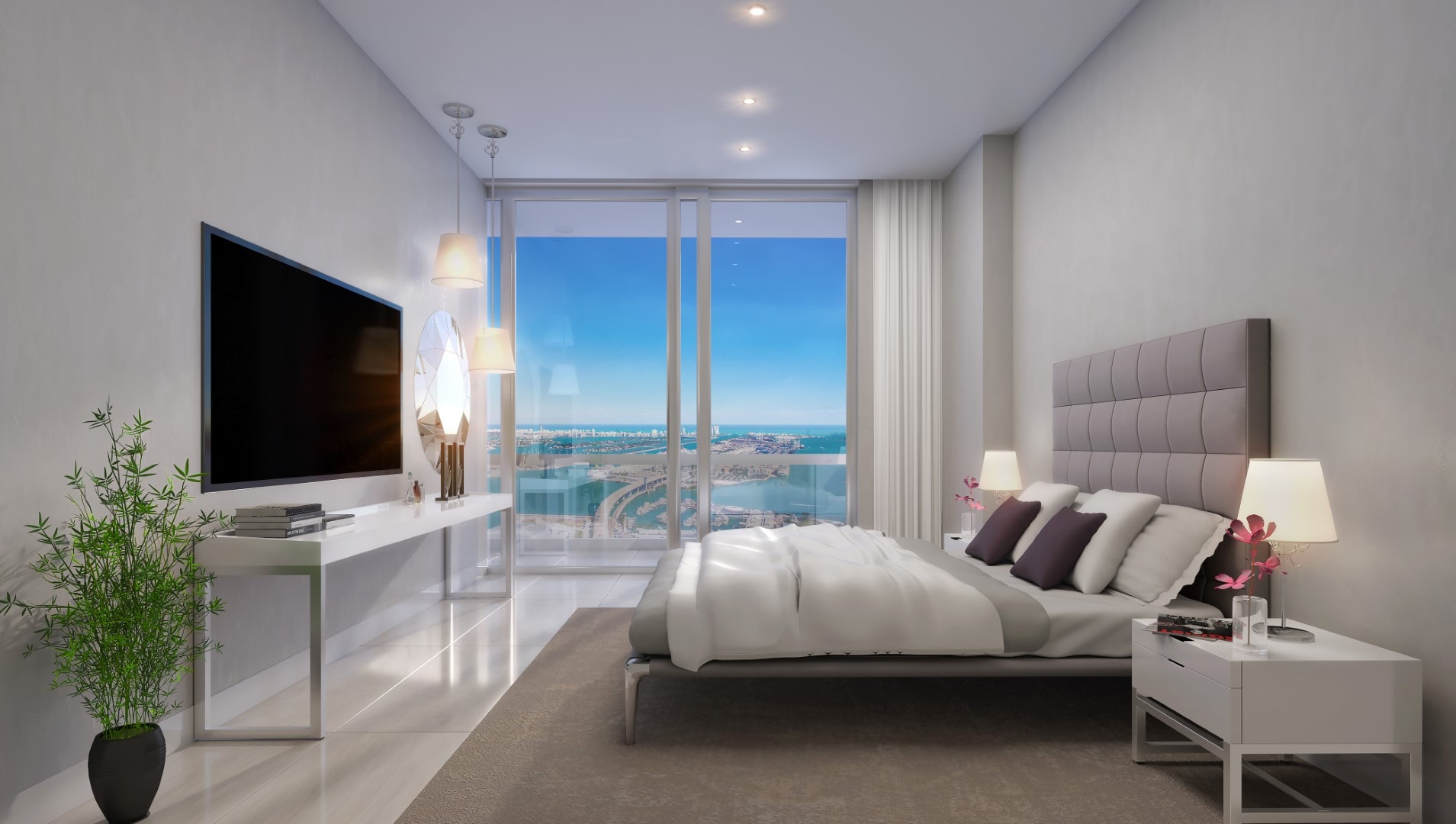 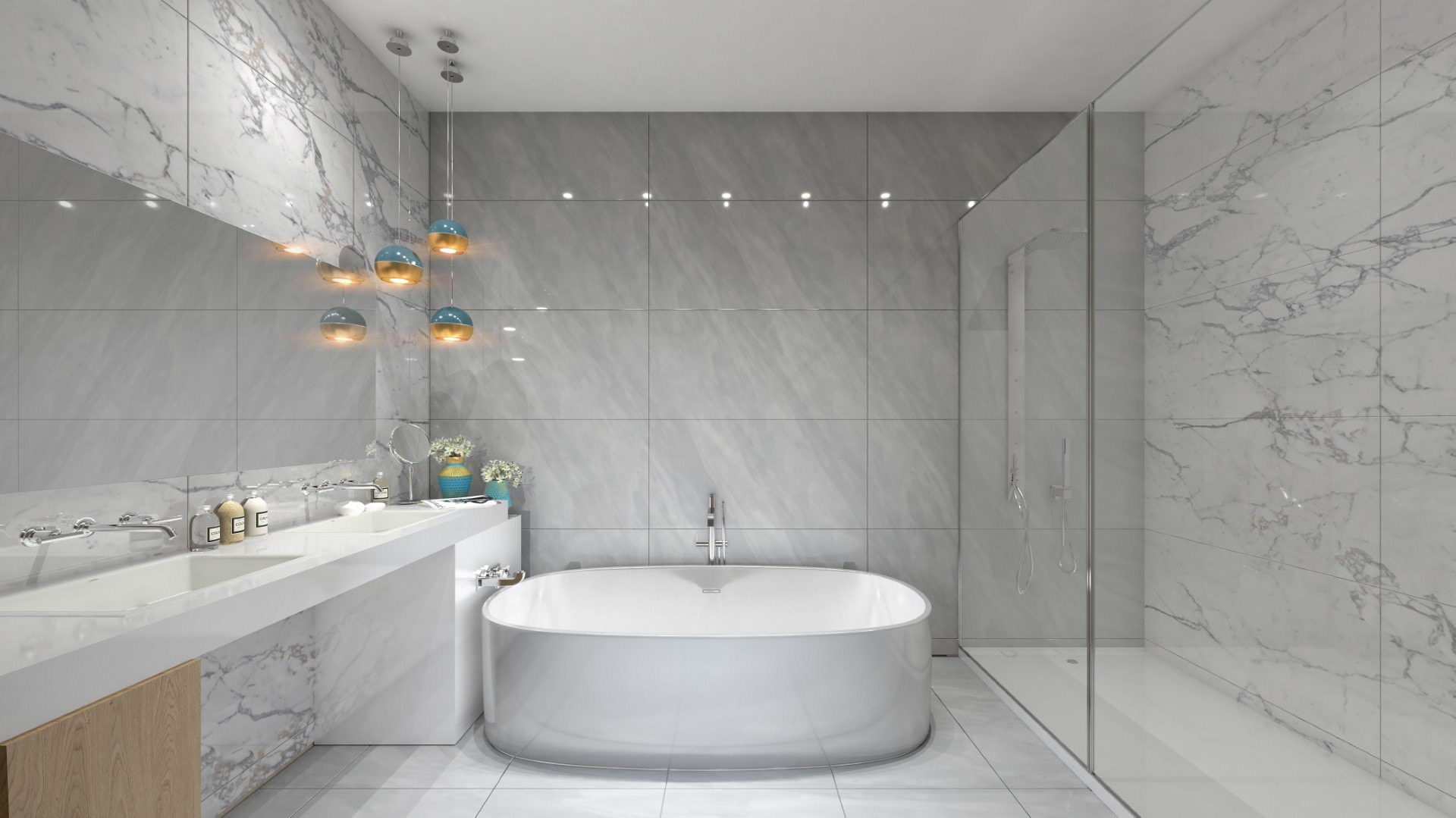