Okan Tower Will Break Ground This Year, Regardless Of Sales

Miami’s tallest tower will break ground this year no matter how many condo units are pre-sold, the developers have announced.

Okan Tower is planned to be built at 70 stories and 890 feet above ground, which is taller than any existing building in Miami or the state of Florida (the developer previously applied for a taller height with the FAA, but a spokesperson told The Next Miami that it will be built at 890 feet).

A sales director for developer Okan Group told the SFBJ this week that construction would begin this year regardless of how many units have been sold.

Construction will be self-financed, in contrast to other developer who must wait for 50 to 60 percent pre-sales for financing, the sales director said.

About 12 percent of units have now been sold, he added.

Okan is now finalizing the hiring of a general contractor. Completion is scheduled for the fourth quarter of 2022, due to the complex nature of construction. 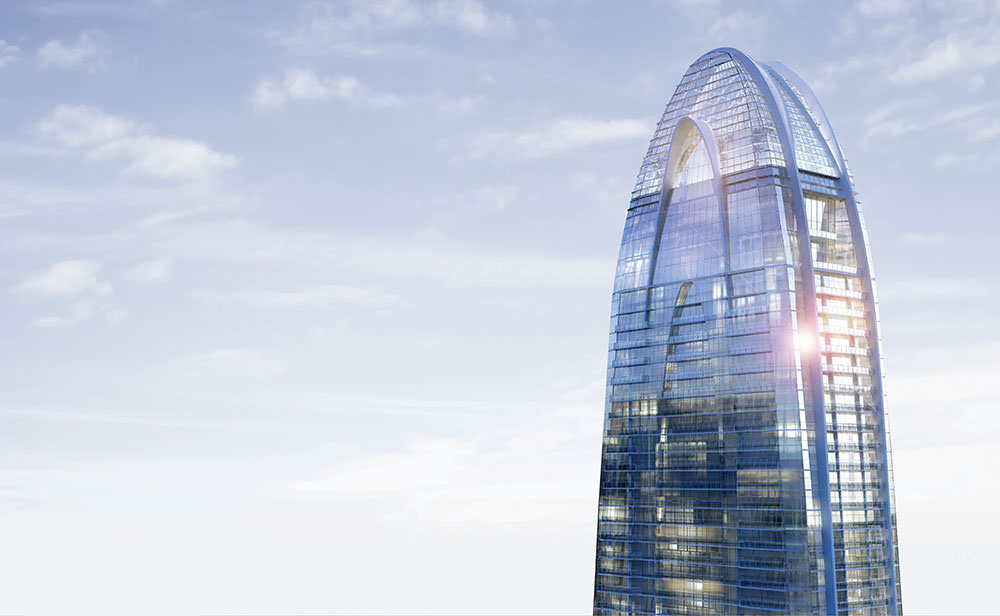