OKO Group “is moving forward with plans for the sales office for the Brickell property,” a spokesperson for the developer told The Next Miami.

The developer hopes to release plans in the the first quarter of 2018, the spokesperson added.

Previously, OKO announced a 47-story, 613-foot condo would be developed on the property. 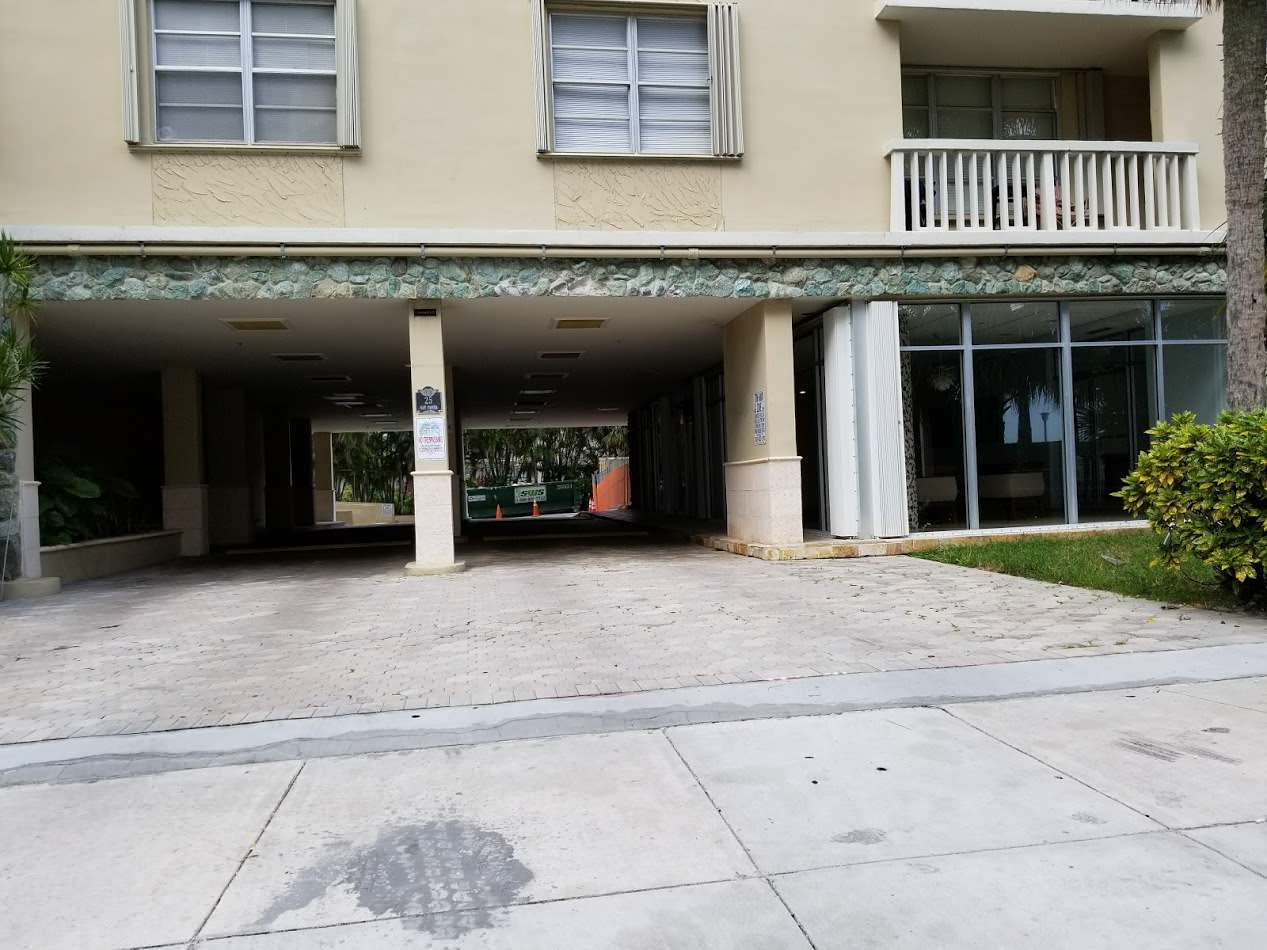