Russian developer OKO Group has been granted approval from the Federal Aviation Administration to build an office tower across from Brickell City Centre.

Approval was granted on March 15, six months after the application was submitted to the agency on September 20.

Construction has been underway since December.

The building is alternately called 830 Brickell (as it was during an announcement of a recent lease signing) or 888 Brickell Plaza (as it is in drawing sets submitted to the city). 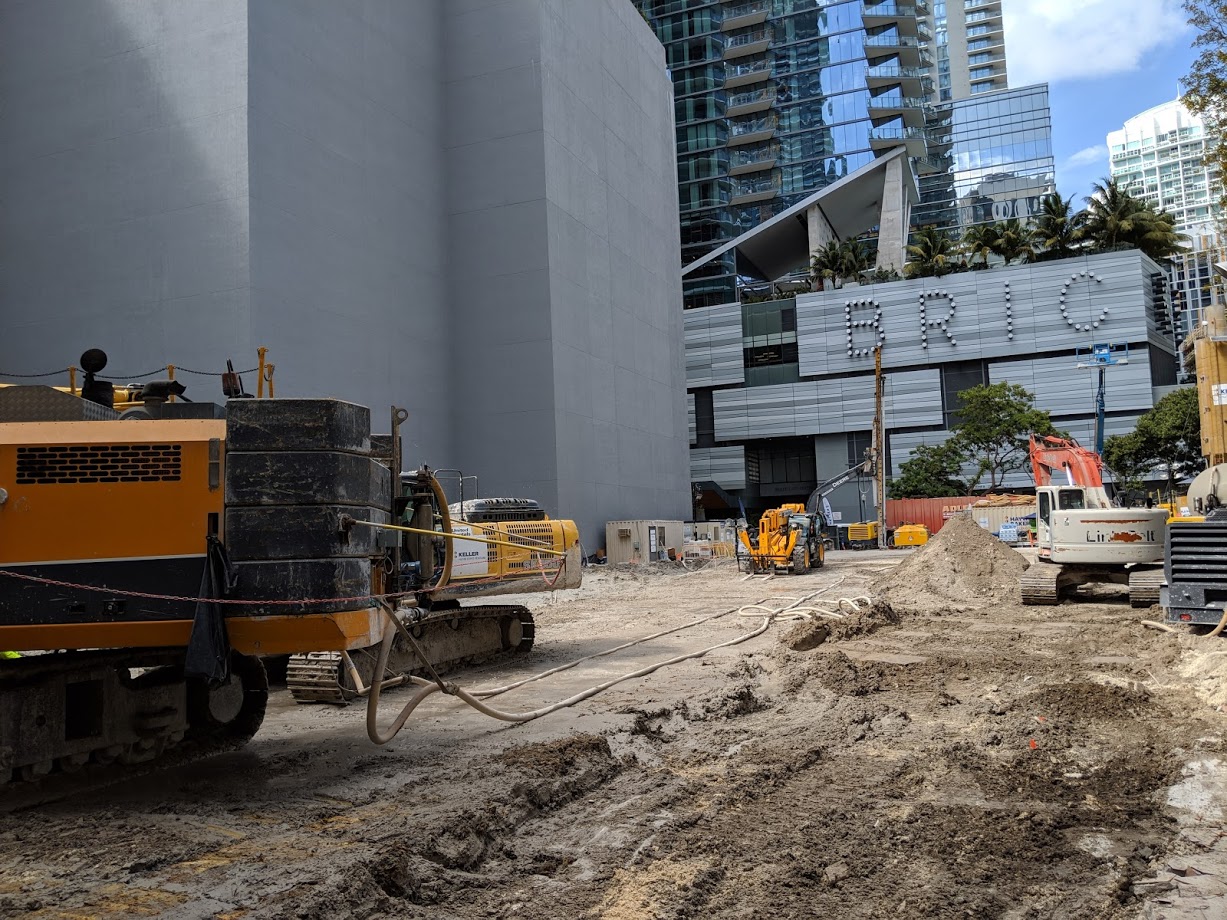 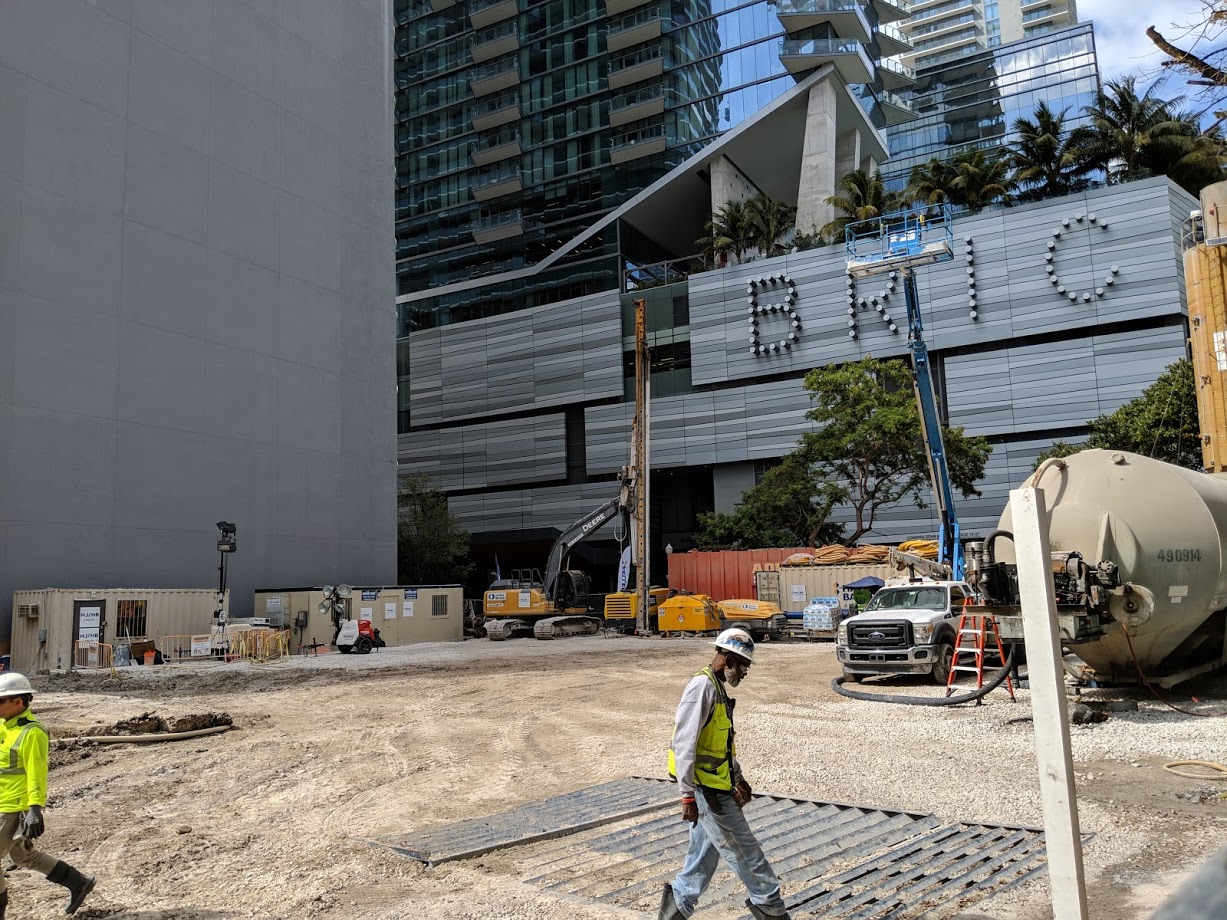 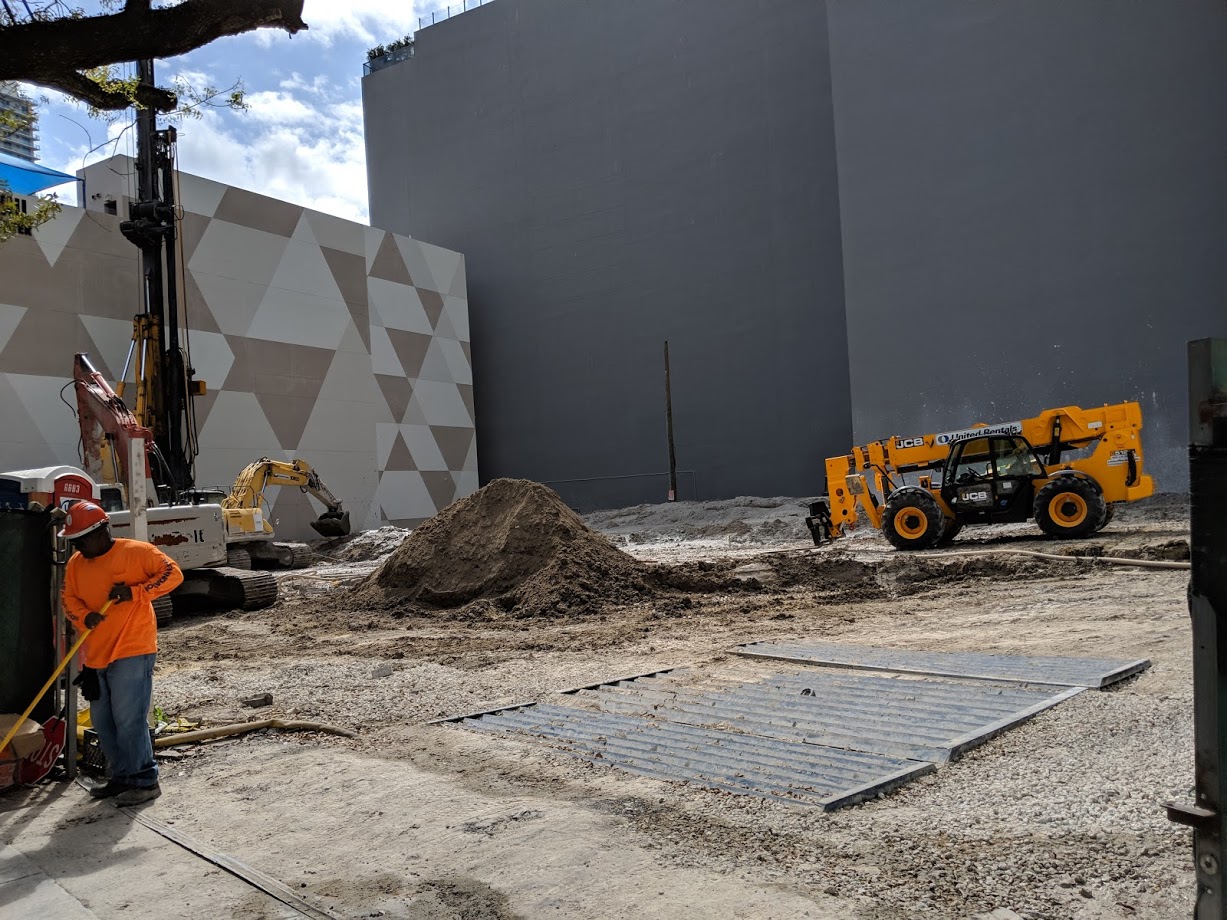