Old U.S. Post Office and Courthouse To Be Converted Into Five Levels Of Bars & Restaurants

If Miami’s Historic and Environmental Preservation Board approves the plan, the four-story building, which was once known as the most modern federal building south of Washington D.C., will be rebuilt to include bars, restaurant space and a microbrewery.

Several tenants will run the space, according to a letter from the developer’s lawyer. Biscayne Bay Brewing Company has already been announced for the third floor.

The second floor will include a market area with a cheese and wine display area, and additional lounge and bar areas, along with a hookah area.

On the third floor, a barrel room, cold room, dry goods room, and space for tanks will be built to accommodate the microbrewery. There will also be another bar and seating area, along with video games, shuffle board, game tables and a juke box. The fourth floor also includes more bar and lounge areas

The Historic and Environmental Preservation Board will review the plans on November 6. The building was completed between 1912 and 1914 and was listed in the National Register of Historic Places in 1989. 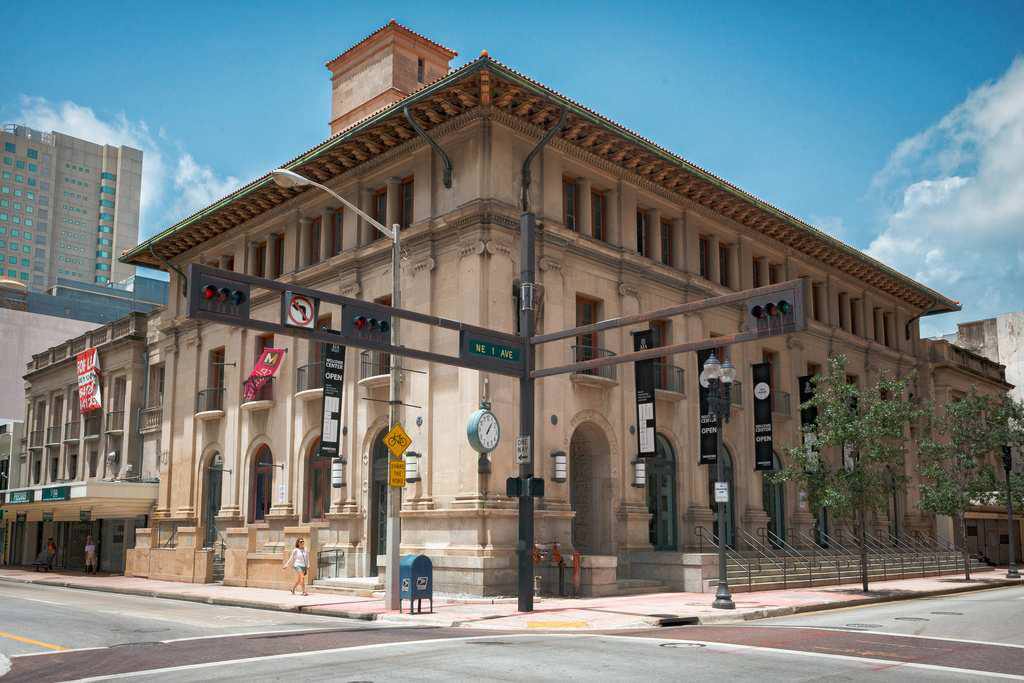 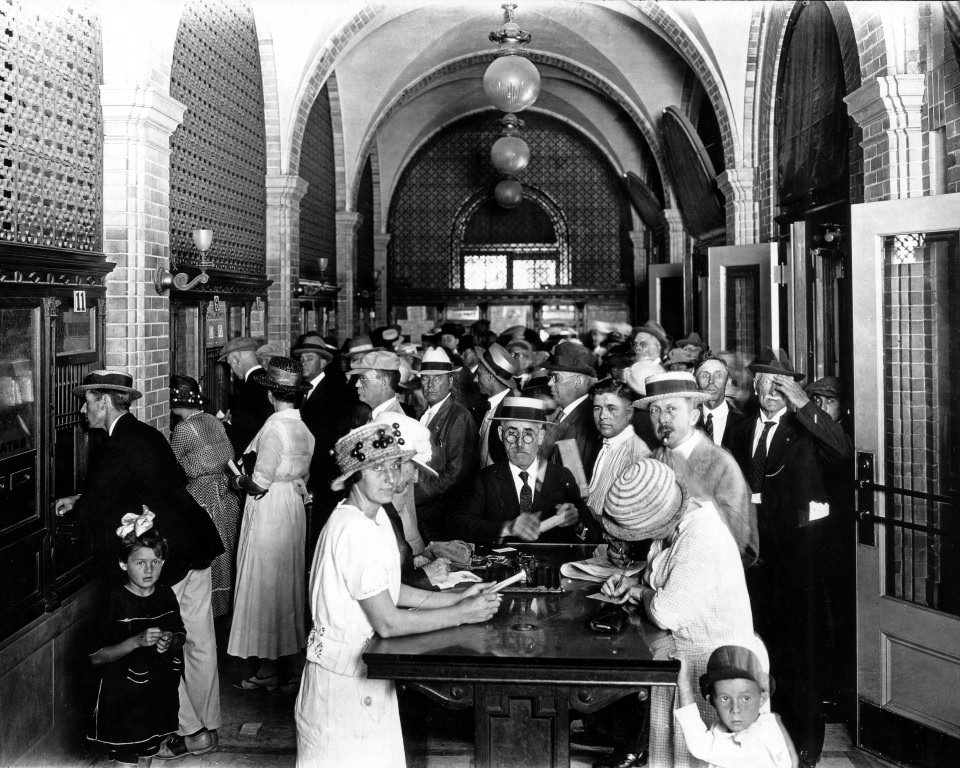 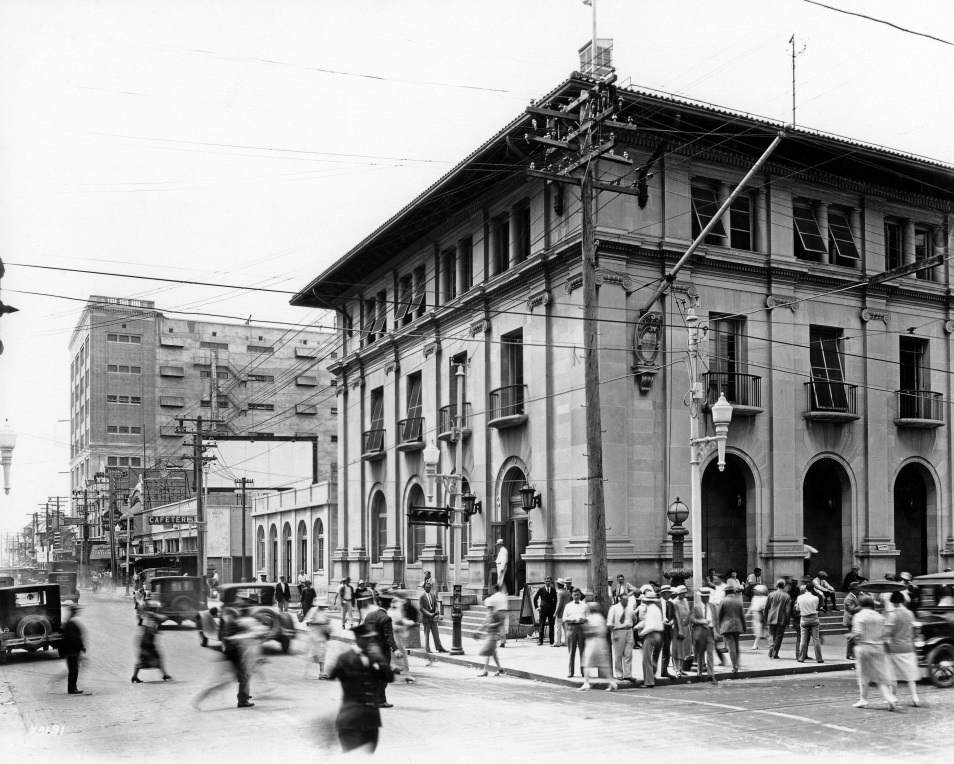 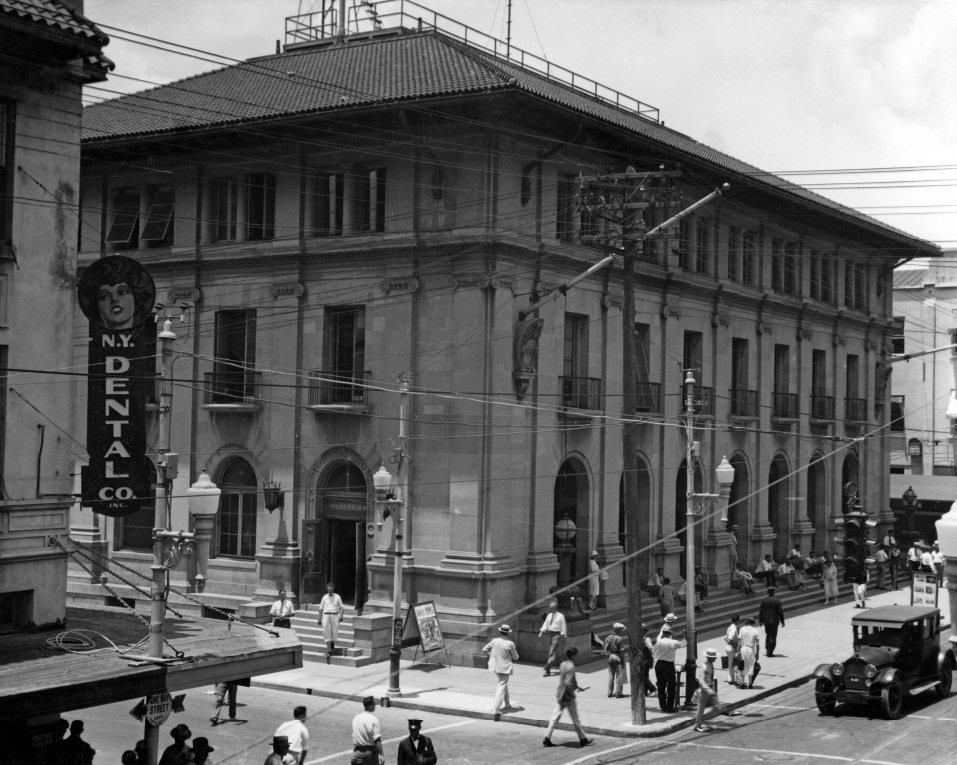 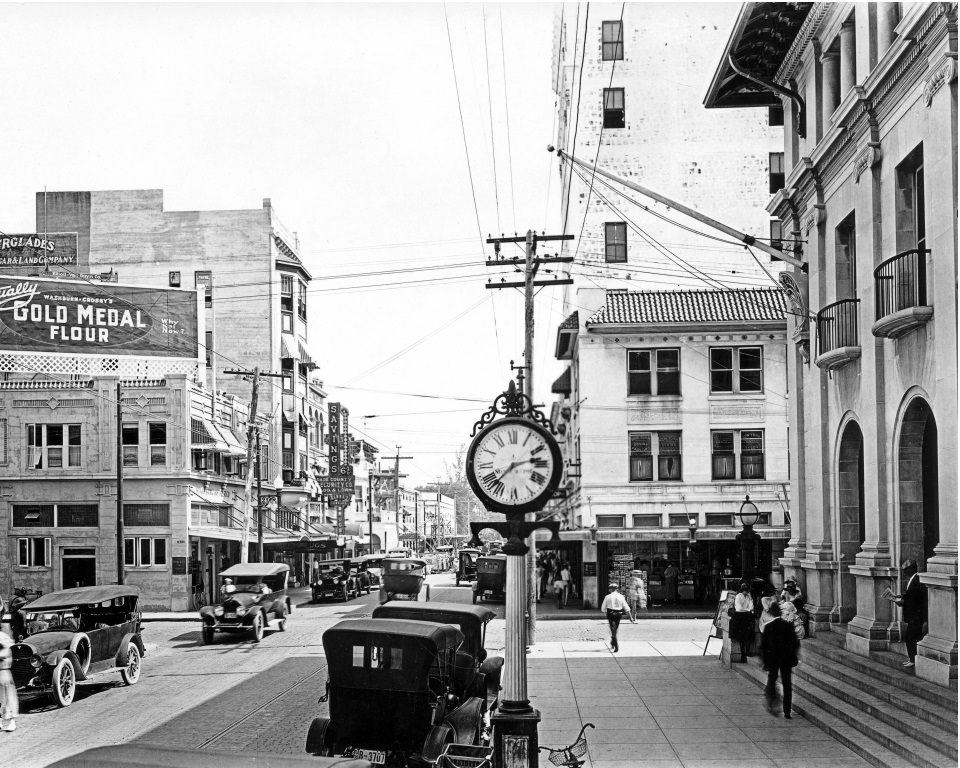