The Omni International Mall was a giant urban mall built in Miami’s urban core, opening in 1977.

According to the website of developer Florida East Coast Realty, the mall had over 1 million square feet of space.

The mall closed in 2000, and was purchased by Resorts World parent company Genting in 2011.

A portion of the property is still operating as the Hilton Miami Downtown, with 528 rooms. Some of the space was also converted into offices. 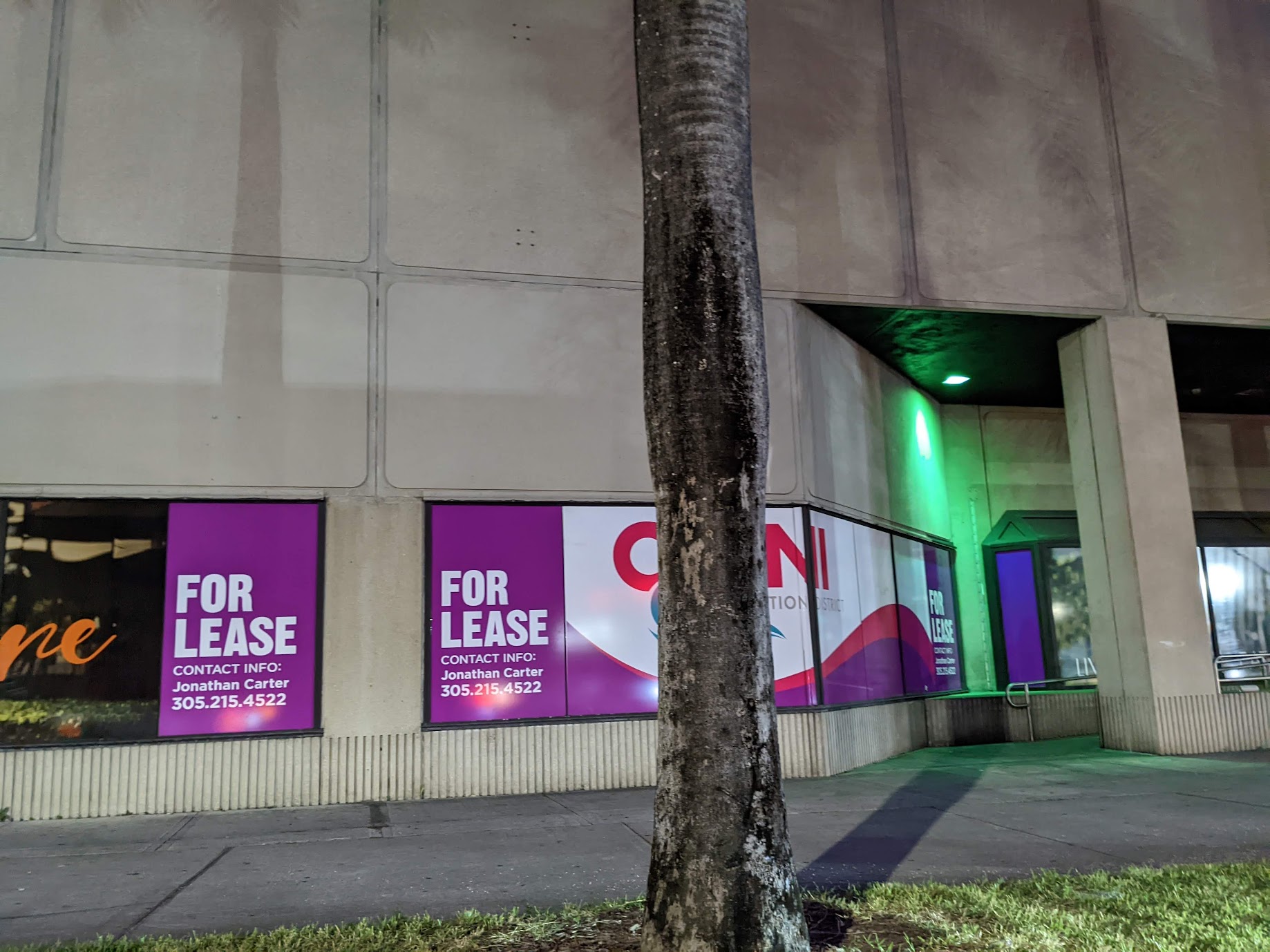