One Bayfront Plaza Supertall: Demolition Appears To Be Approaching

Signs point to an upcoming demolition at the site where the One Bayfront Plaza supertall site.

Last September, developer Florida East Coast Realty told the SFBJ the building would be demolished in early 2022 to make way for a 1,049-foot tower.

Last week, OBP tenants The American Institute of Architects and The Miami Center for Architecture & Design uploaded a post to social media stating they were relocating to a new location by August 9 “due to the impending demolition of our entire block.”

Another tenant posted a sign saying “this building is being demolished,” adding they were looking to relocate.

An August 4 tweet from Ryan RC Rea said the building was down to two open retail spaces.

The new supertall tower would be the tallest building on the east coast of the U.S. south of New York, the developer said last year.

The project is planned to have a mix of high-end residential apartments and office space.

The developer had also been planning another supertall in Brickell on the bay, but sold that site in June to Citadel for a record-shattering $363 million. 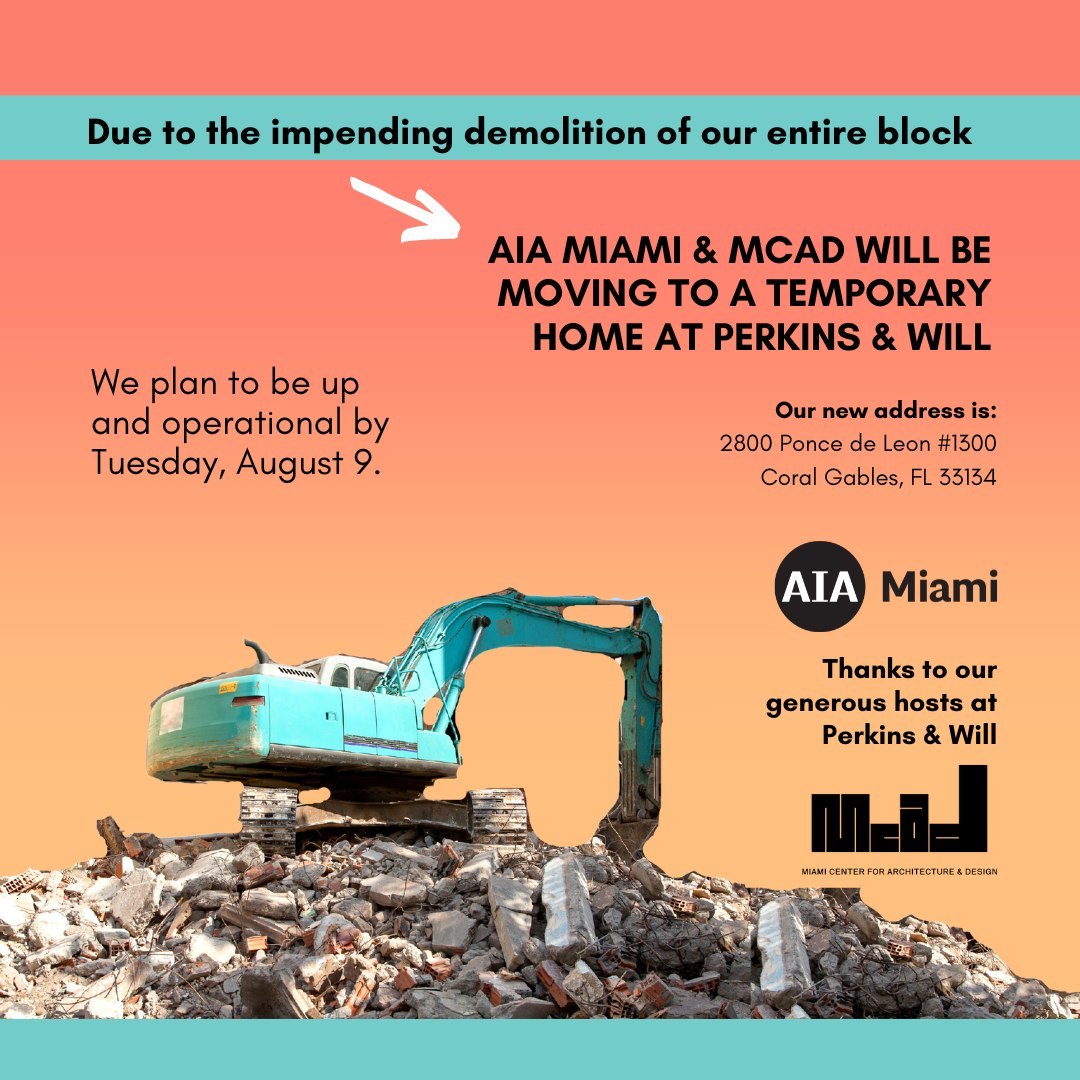 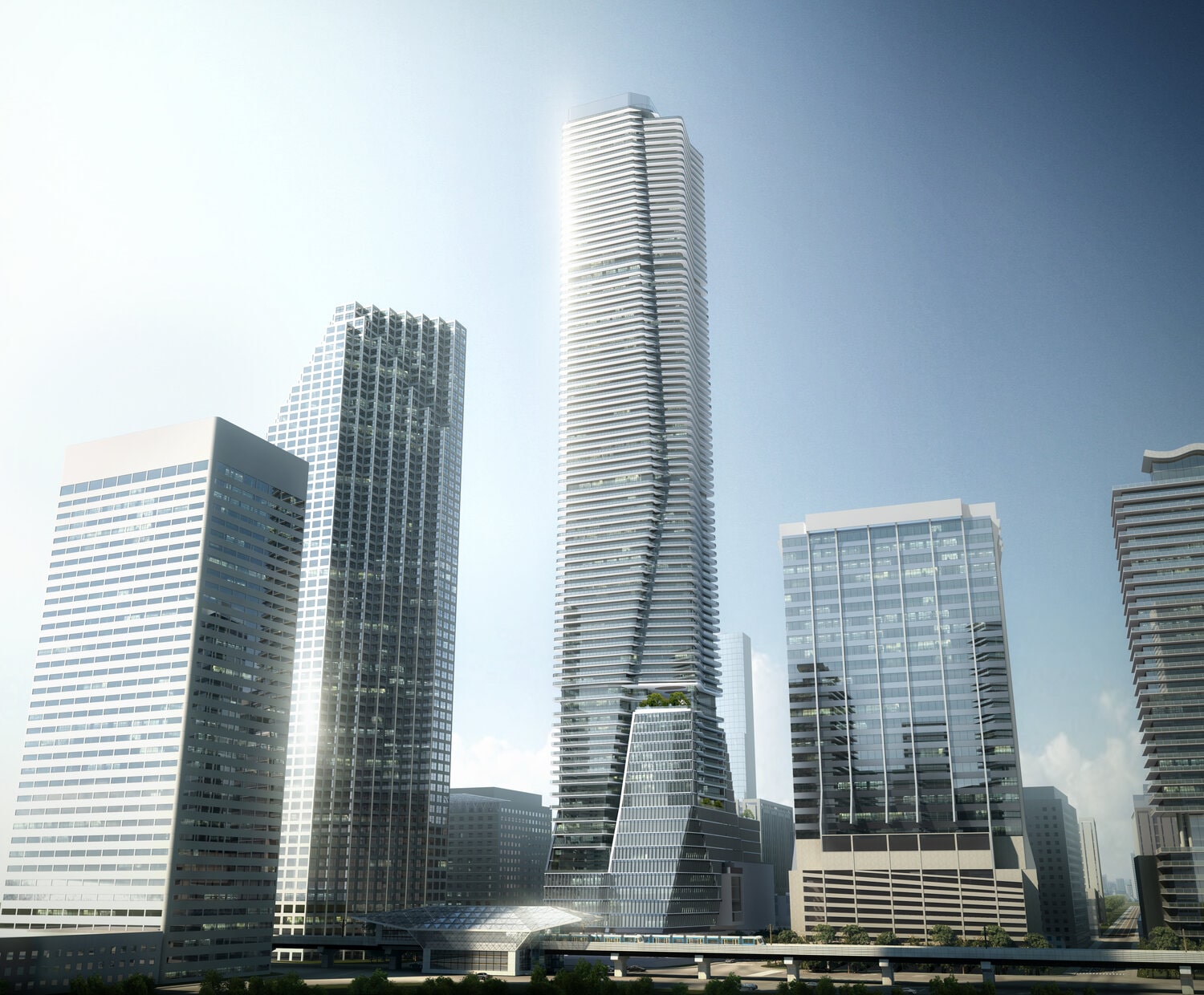 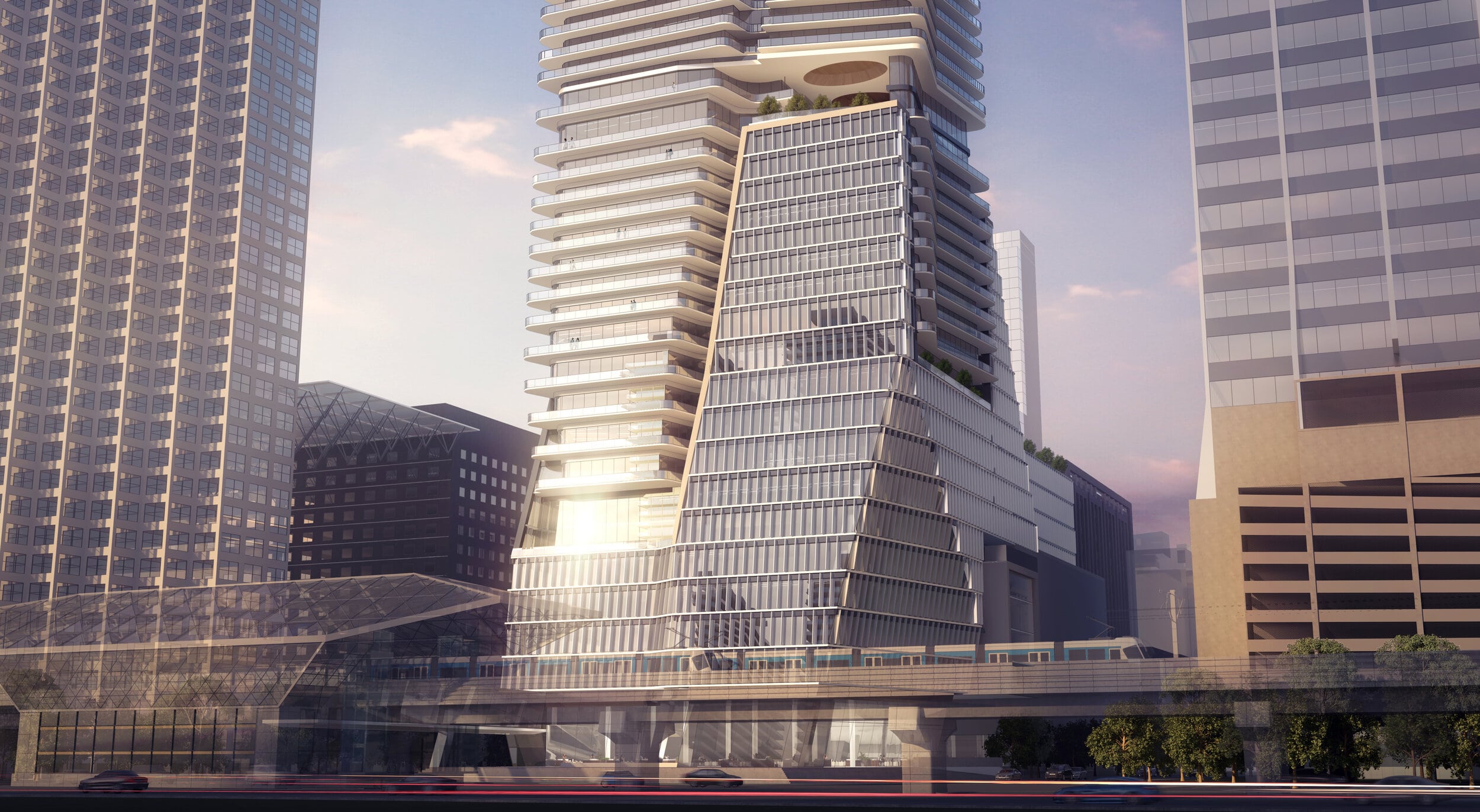 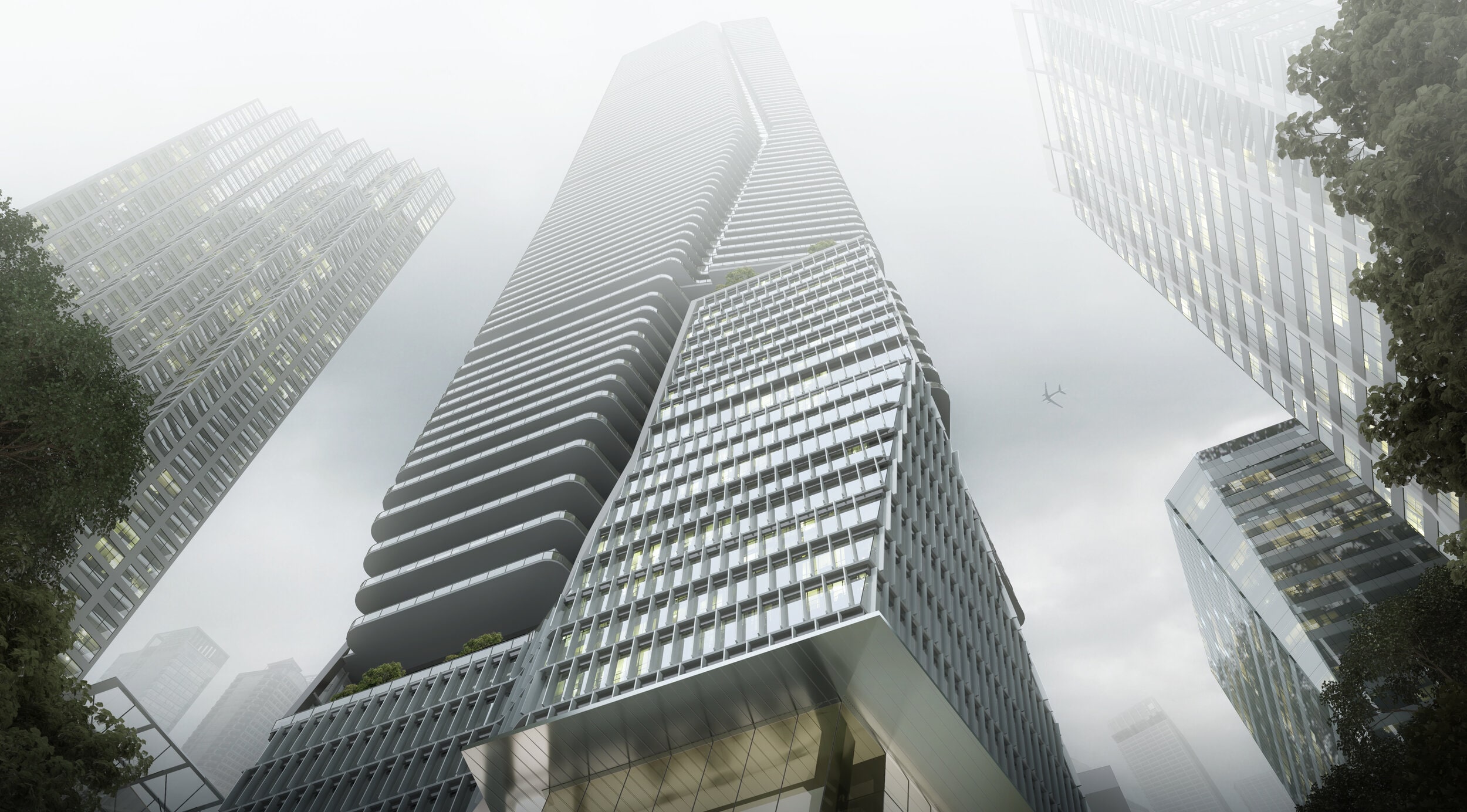 An older Kohn Pedersen Fox design for the tower approved in 2017: