Miami commissioners voted unanimously to approve the One Brickell City Centre zoning changes at a meeting on July 28, which will allow larger floorplates, among other changes.

A second and final reading is scheduled for September.

The developer is also now in active permitting to build a temporary fire station for the city at Brickell City Centre.

Swire agreed to build a permanent fire station in 2019, as part of the approval for two new mostly-residential Brickell City Centre towers that will be built on the Tobacco Road and Associated Photo properties.

The developer commenced construction permitting in 2019 for a temporary fire station to be built on the Brickell City Centre North Squared lot that will be in place until the permanent station is built inside one of the new towers.

The city then halted the permitting process for the temporary station, but recently allowed it to resume, a representative of the developer told commissioners.

According to the temporary fire station construction permit, 1,640 square feet is being built at an estimated cost of $288,000. 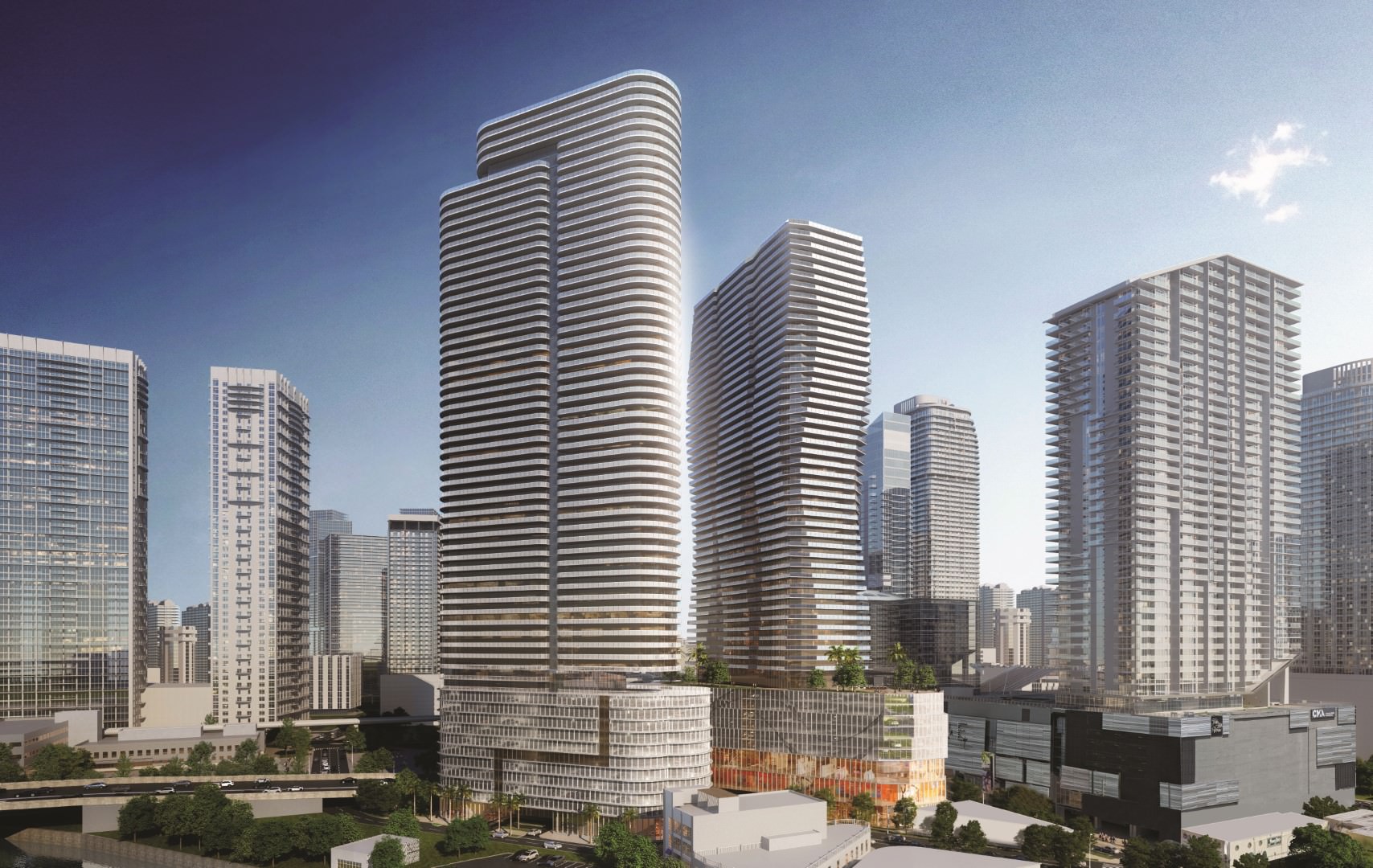 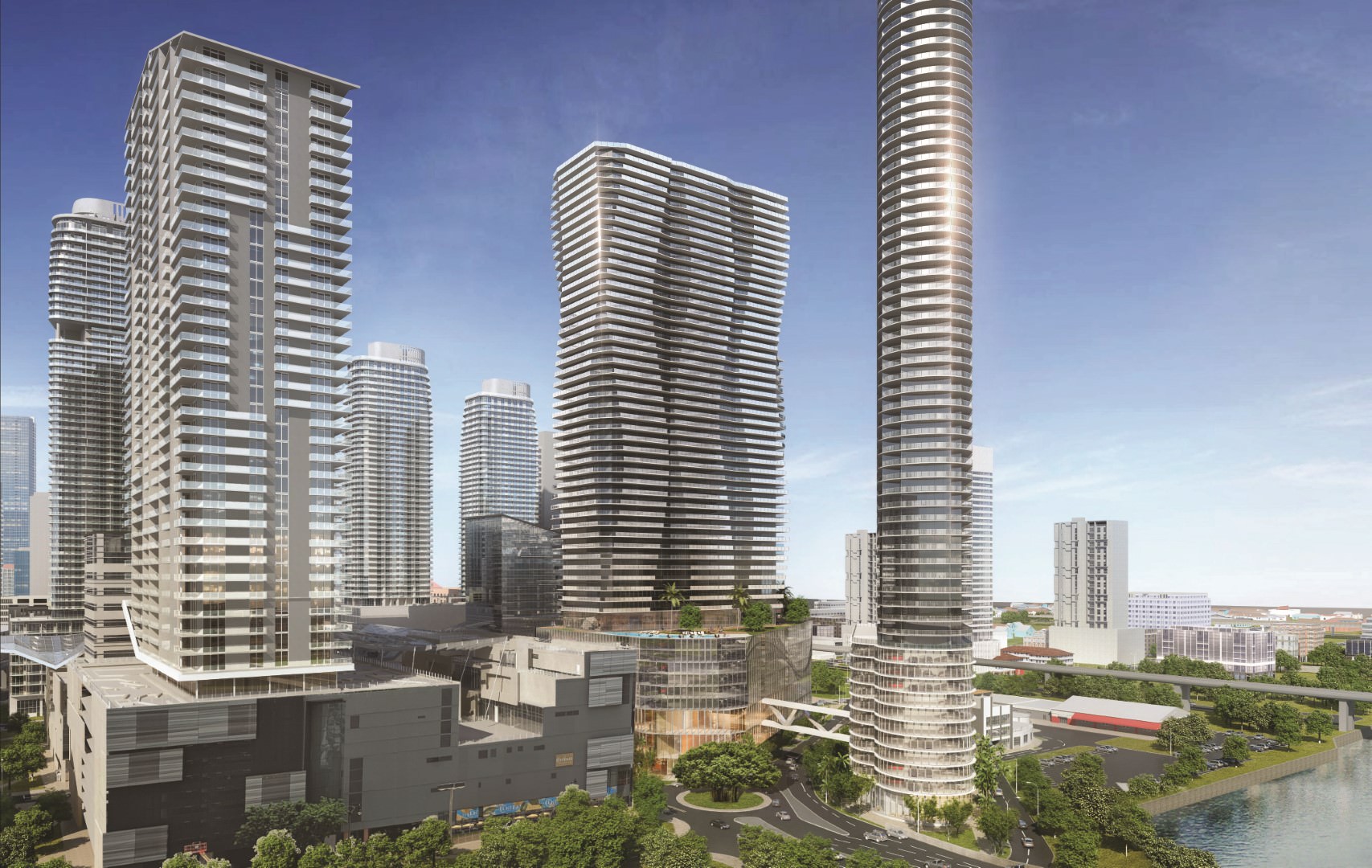 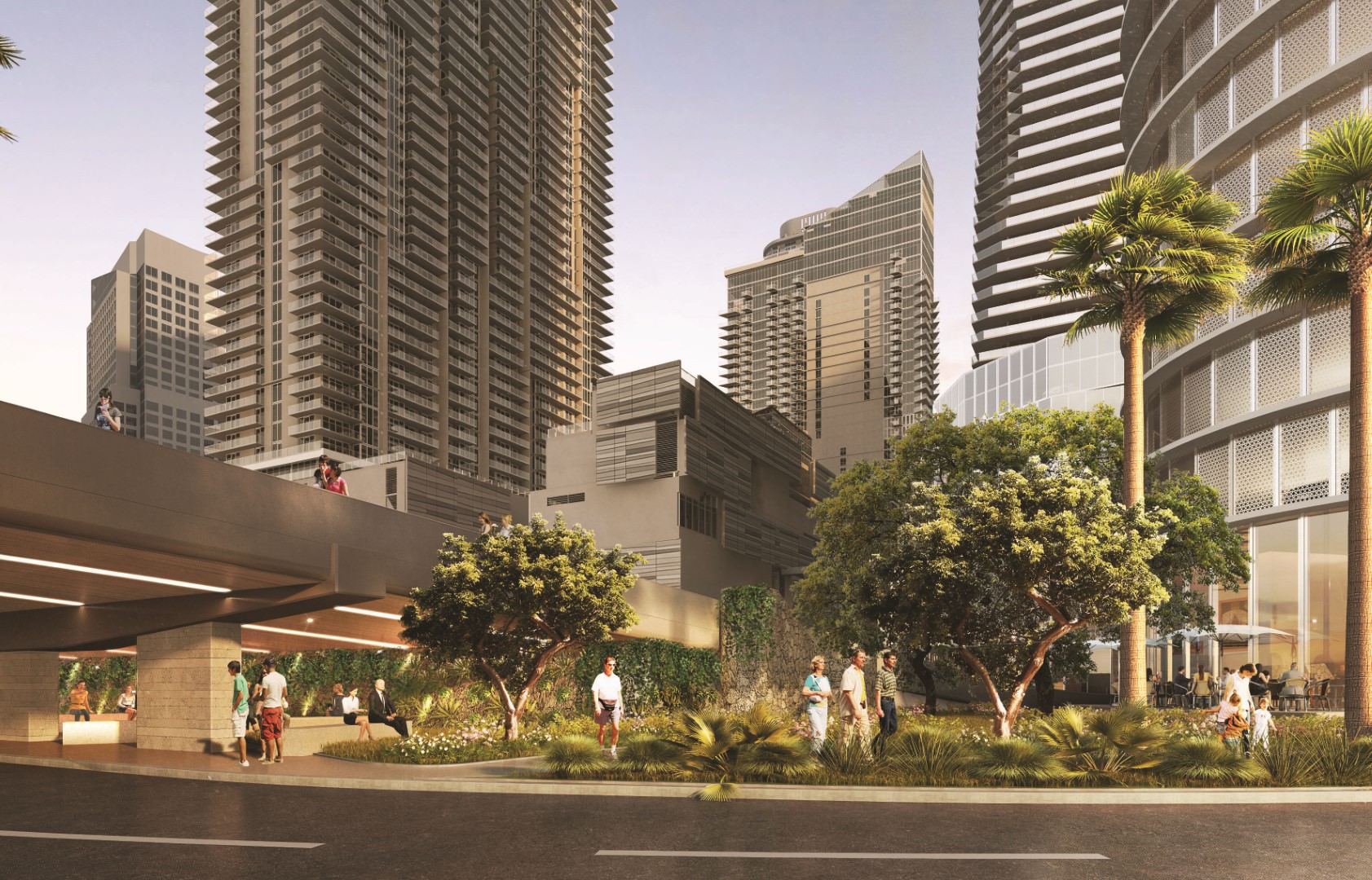 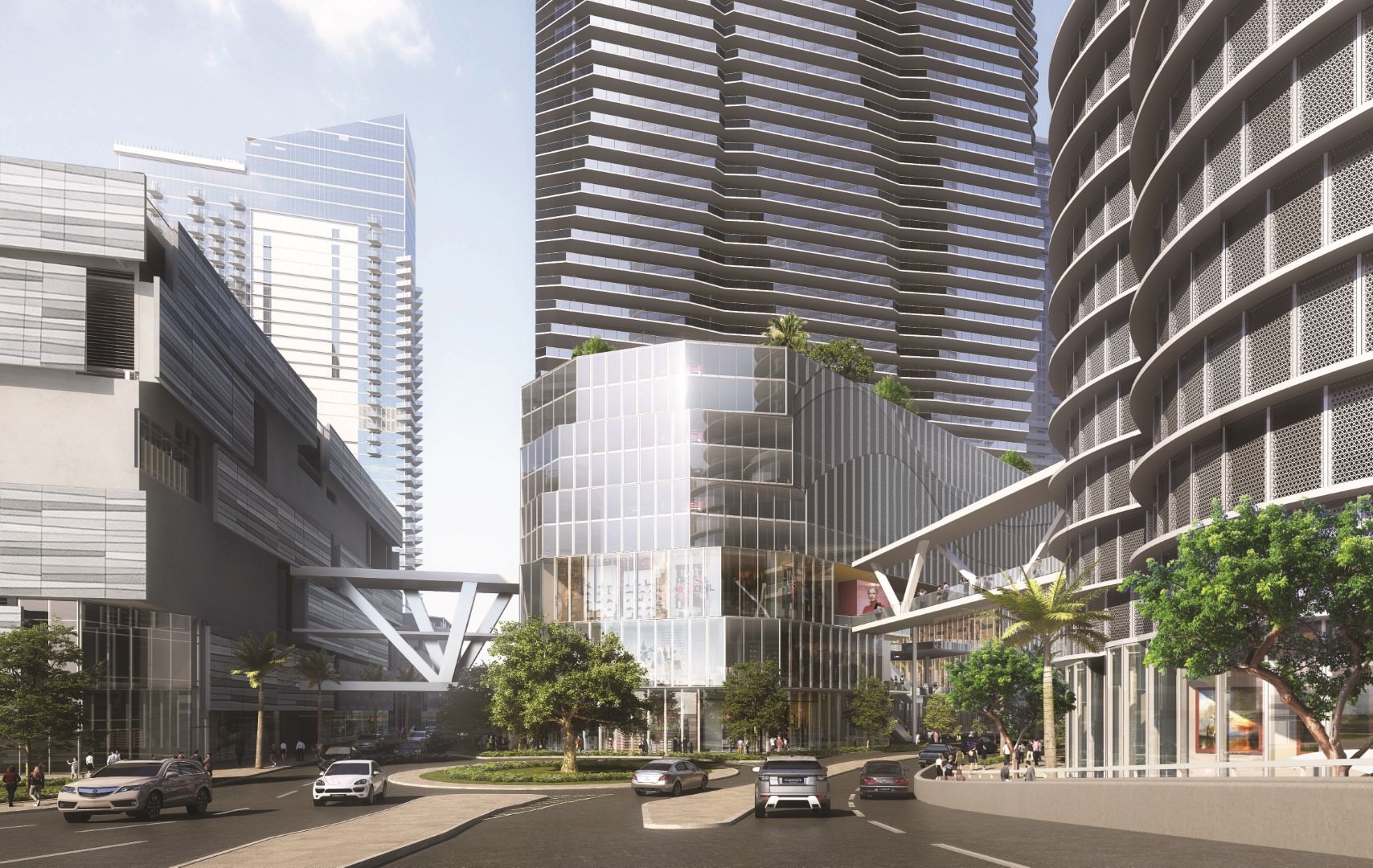 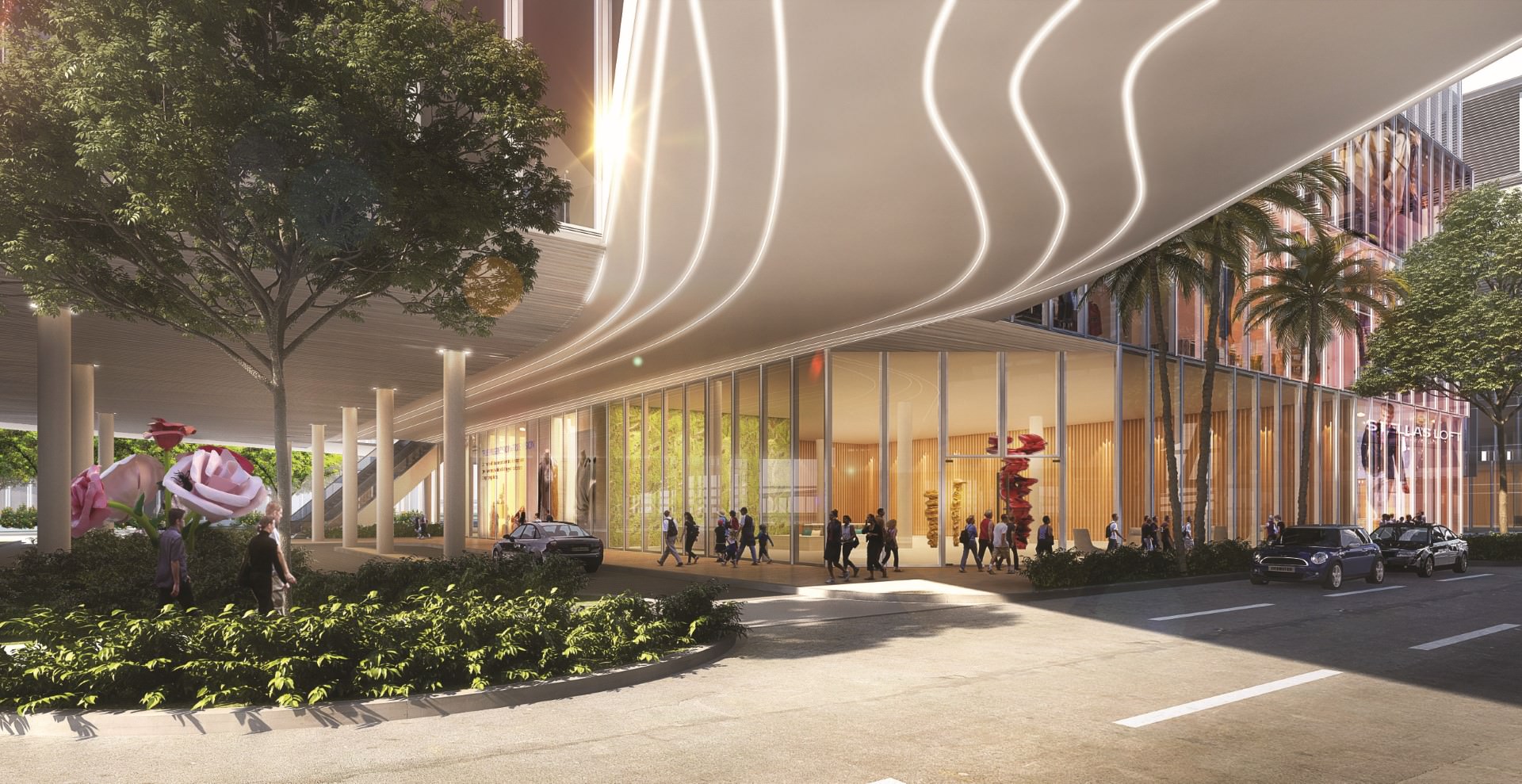 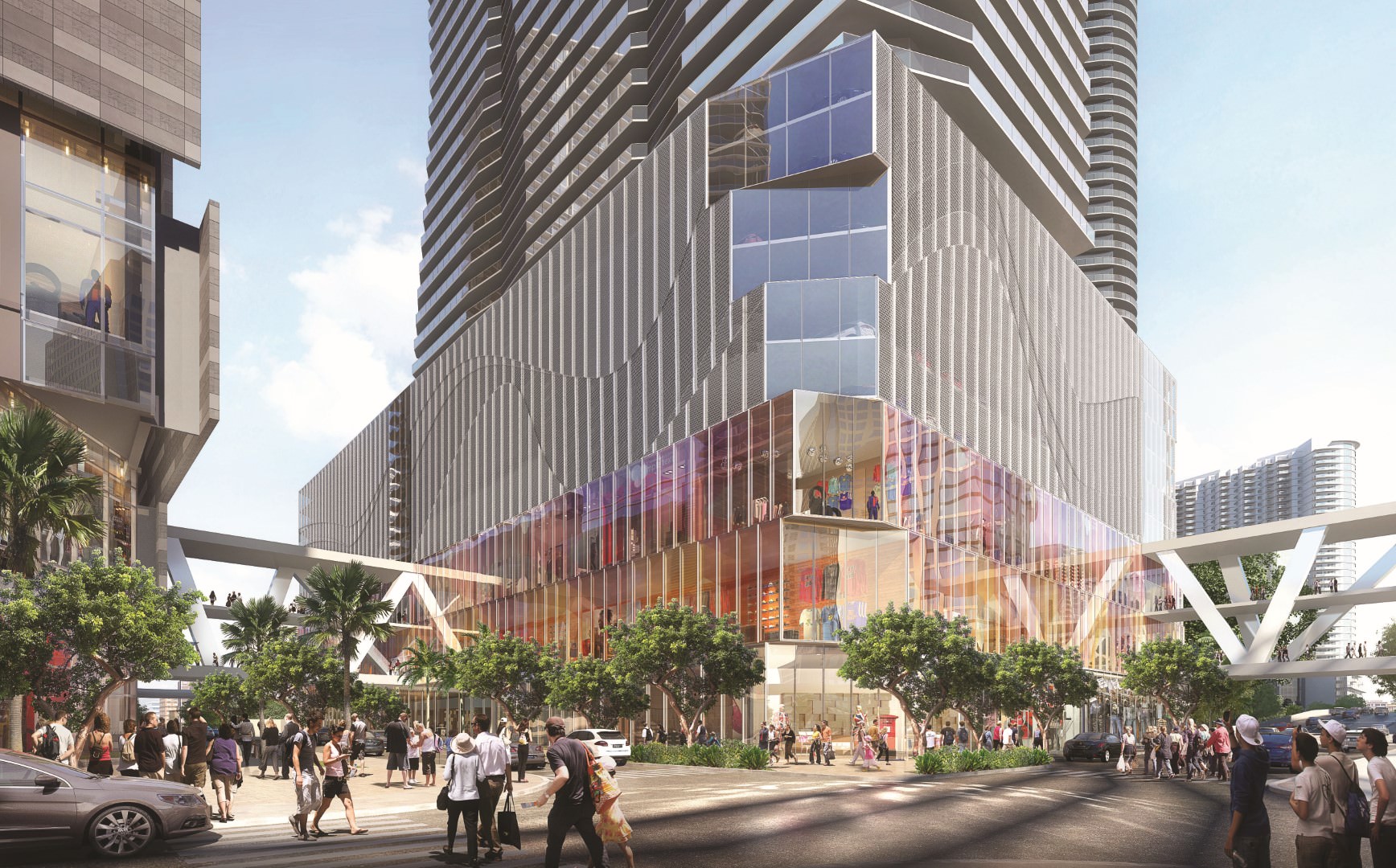