One Brickell Will Launch Sales Early Next Year, Sales Center Under Construction

Related Group’s massive One Brickell project will launch sales early next year, according to representatives of the developer.

The developer began advertising for the project last week, and a sales center is under construction at the 444 Brickell/Capital Grille building. Pricing and marketing material aren’t yet available though.

The project will include three towers on the Miami River in a phased project. Two towers will begin construction first, while a third replacing Capital Grille (which will open another location in the new building) will begin later. 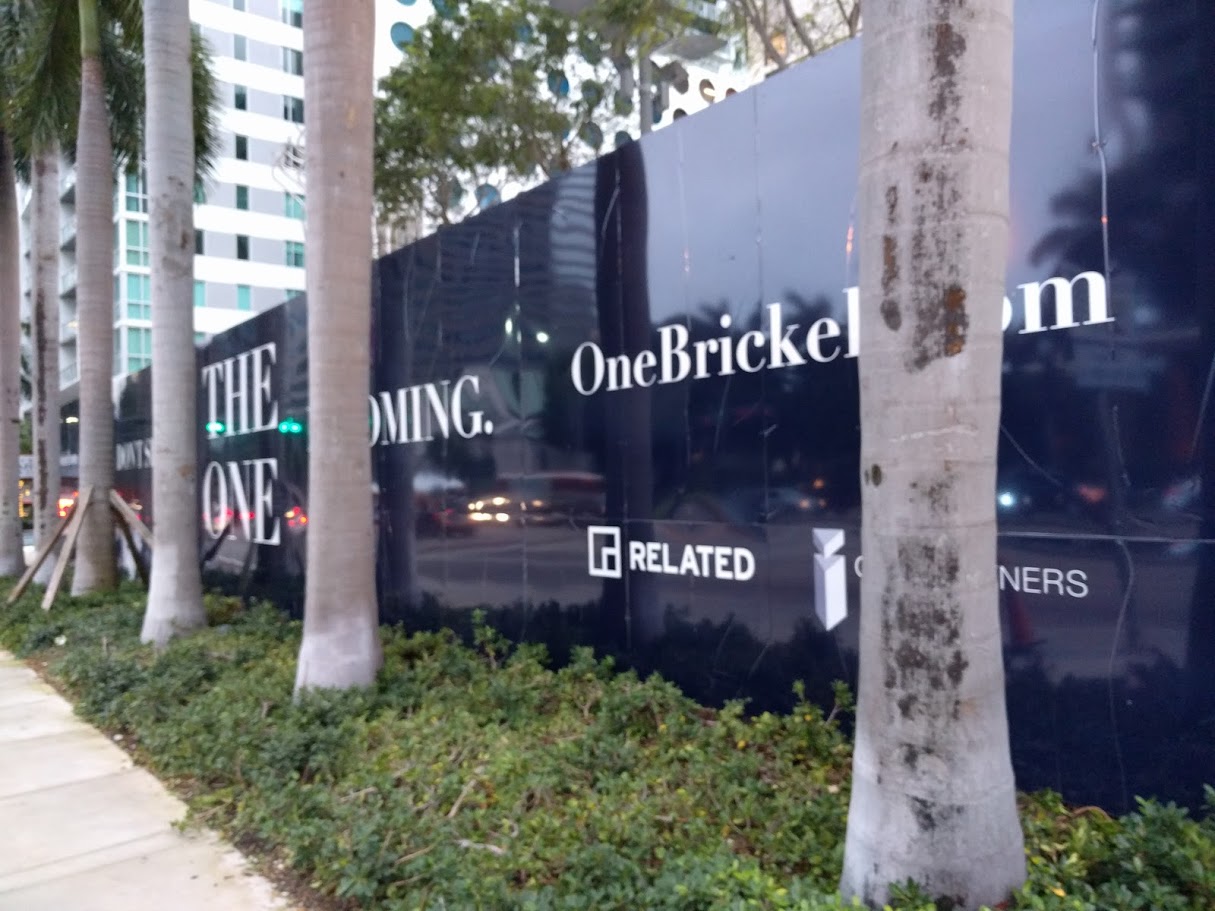 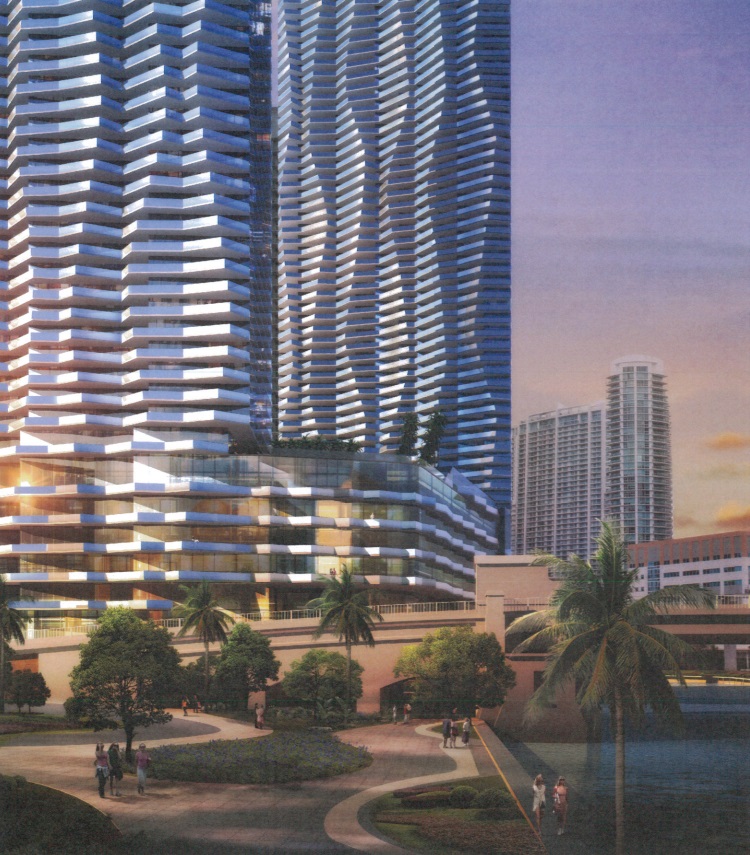