The third tower at Related Group’s Paraiso complex in Edgewater is about to begin closings.

One Paraiso, a 53-story tower featuring design by Pierro Lissoni, has obtained a Temporary Certificate of Occupancy, allowing move ins to begin, according to brokers for the project.

Closings on the 276 luxury condo units will begin August 6.

Nearly all 345 units at the first tower, the 53-story Paraiso Bay, have closed in the past few months.

In total 97 percent of 1,341 units in the four tower complex have been sold.

Update: Over 100 units have closed at Paraiso Bayviews, according to Related Group President Carlos Rosso (new photos have been added below). 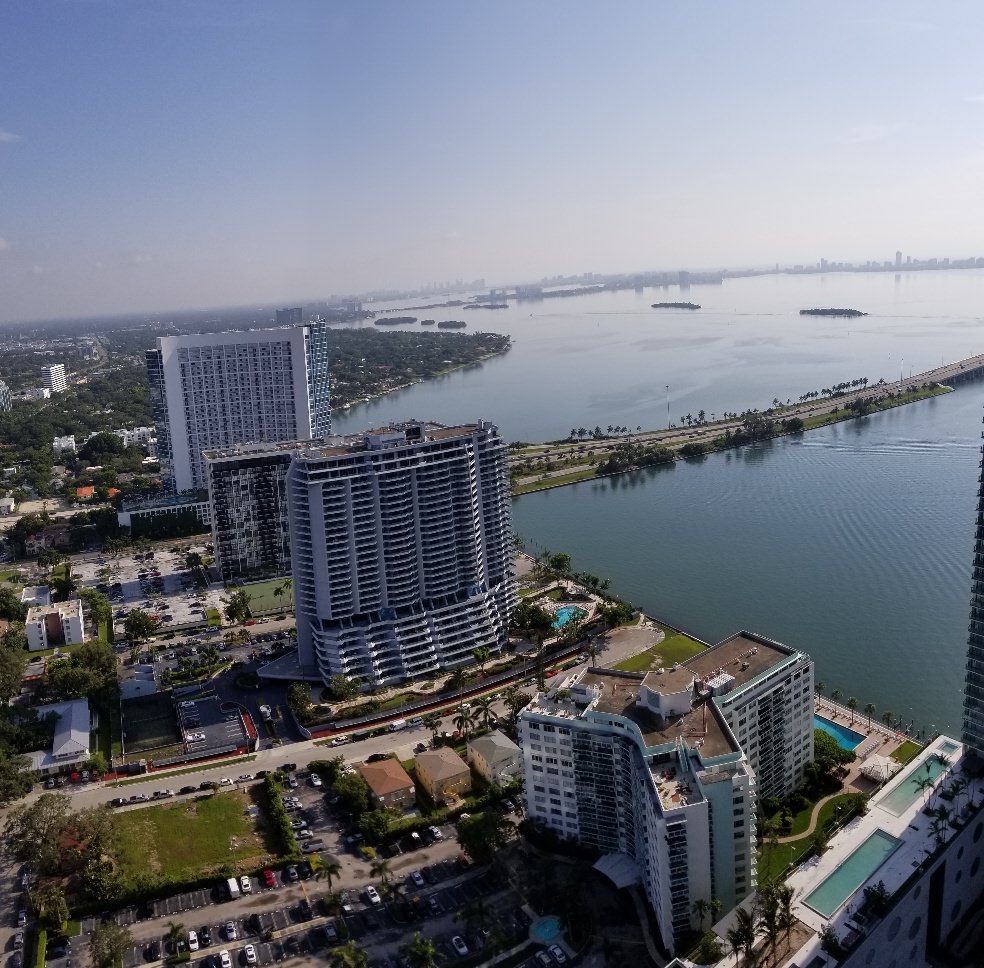 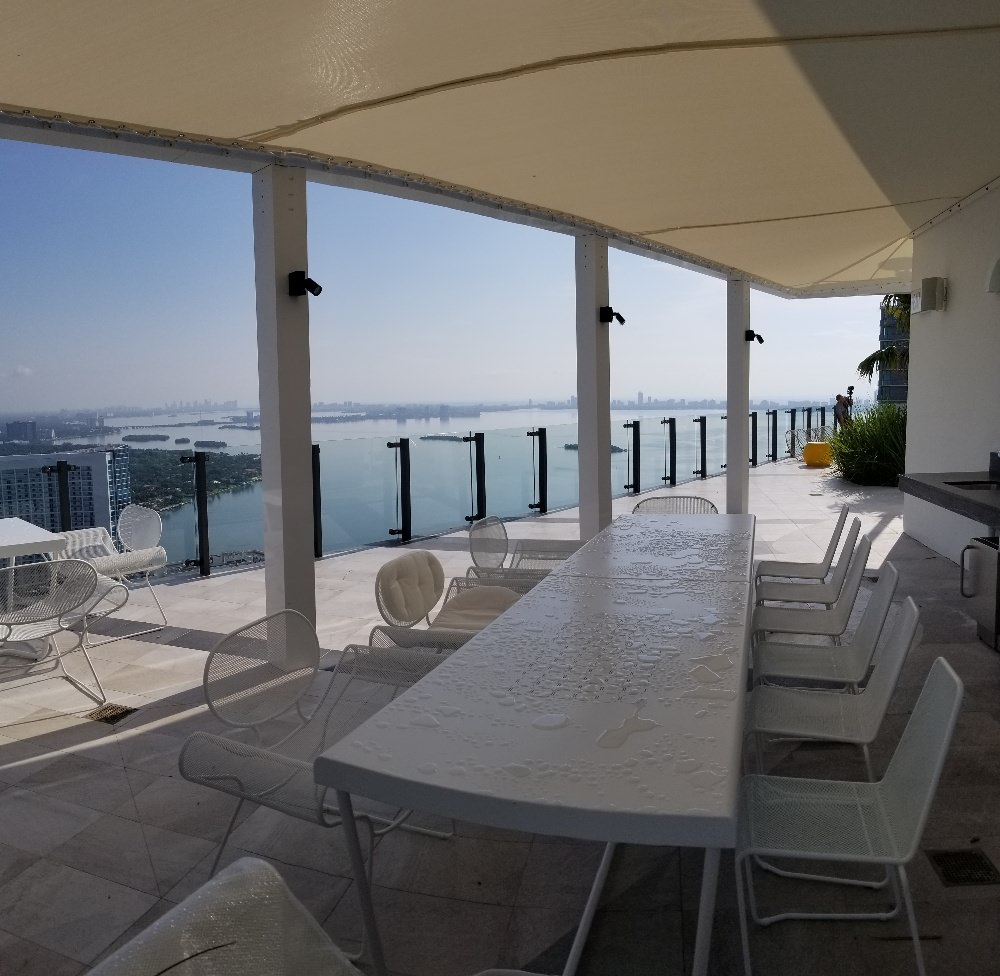 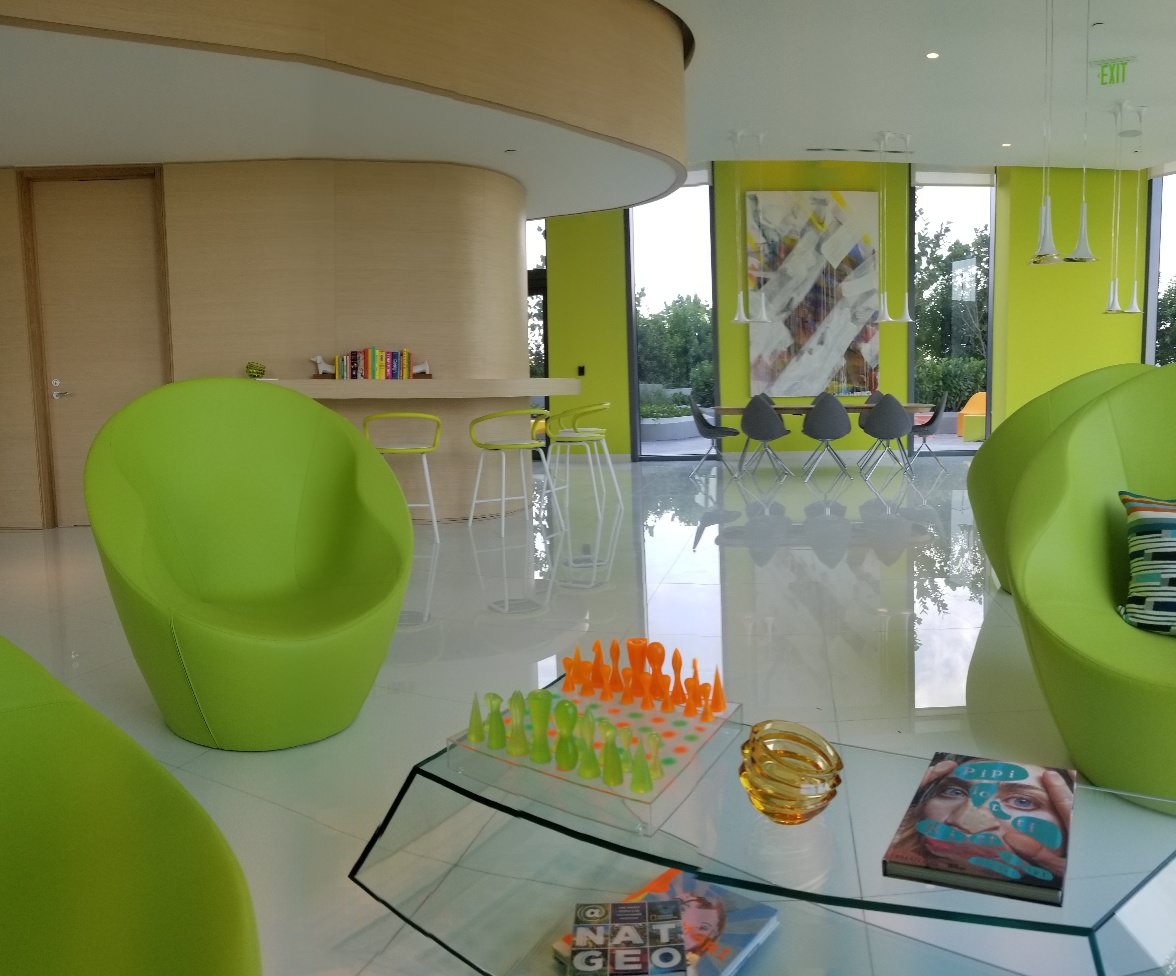 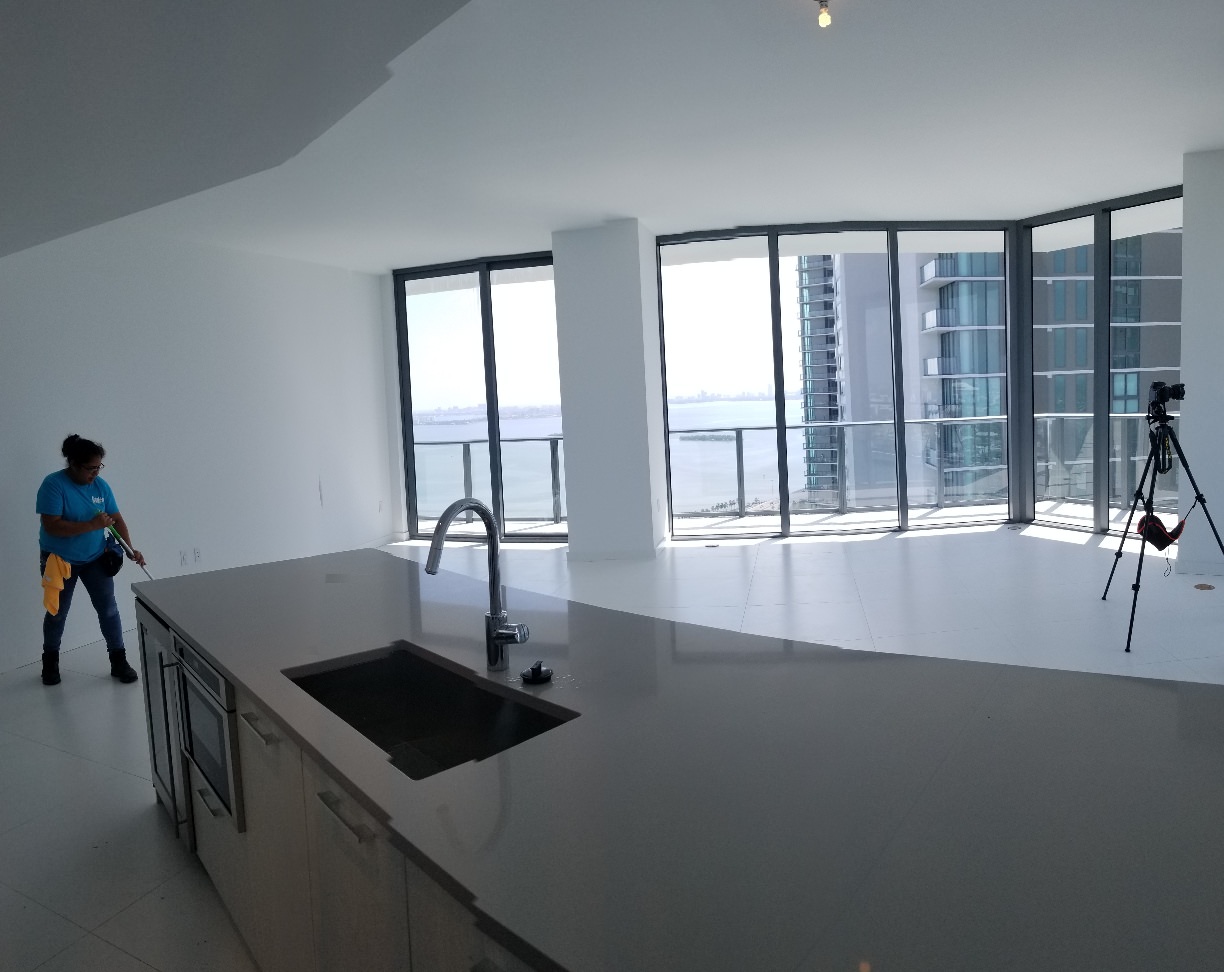