The developer of One River Point is modifying plans for the project, according to broker Michael Light.

Buyers of units in the east tower of the project will now be permitted to rent their units on a monthly basis (the west tower will have a six month restriction). In addition, the total unit count is increasing by 32 units to 418, with the east tower now proposed to have 224 units and the west tower 194 units.

Reservations are now going to contract, and a new sales gallery is scheduled to open next month. Groundbreaking has been pushed back to the 4th quarter of 2017. 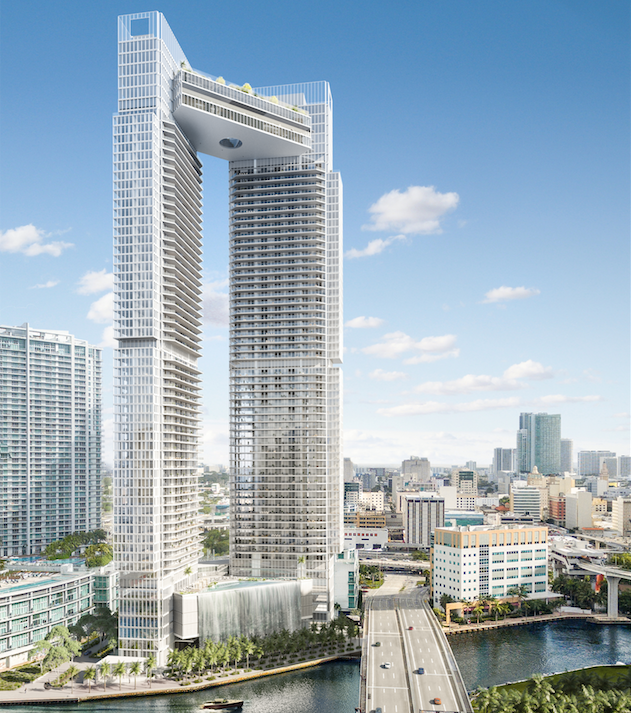 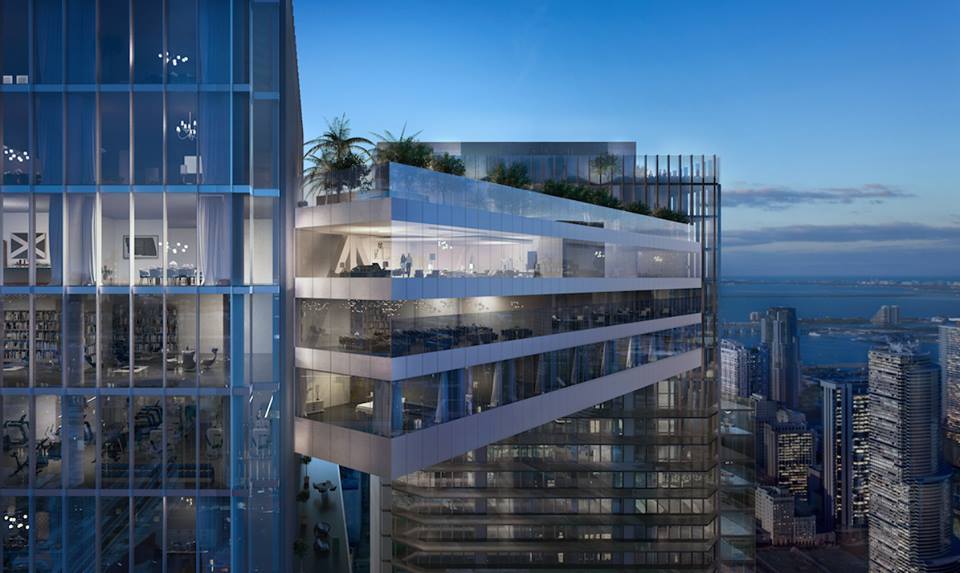 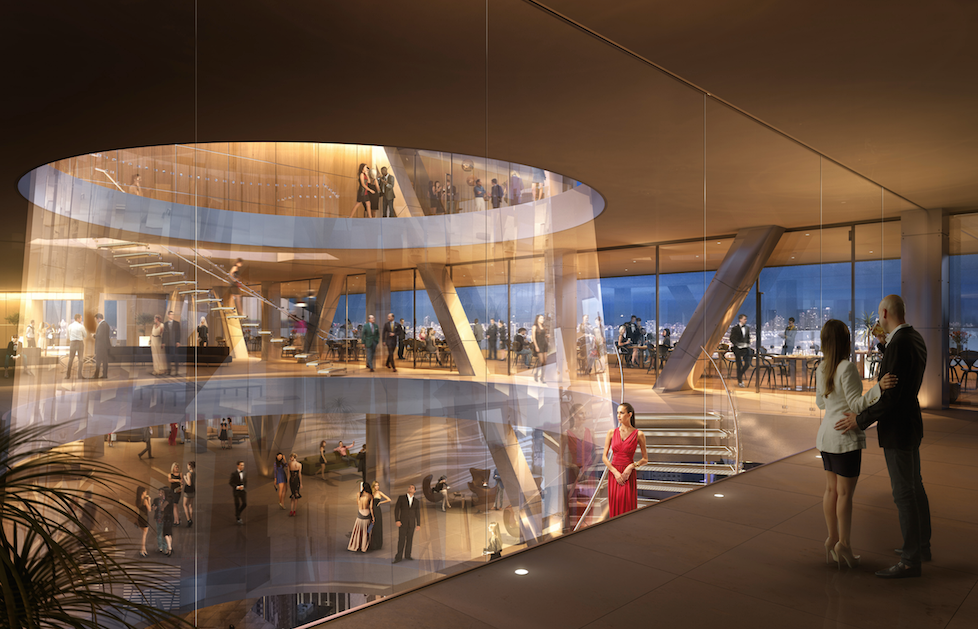