One River Point Scheduled To Begin Vertical Construction In Early 2019

Update: The developer has clarified that foundation work is already underway. Vertical construction will begin in early 2019.

The New York developer behind One River Point has set a new construction schedule.

Shahab Karmely told the New York Times yesterday that construction is scheduled to begin in early 2019 (the developer has clarified that foundation work is already underway, and that vertical construction will begin early next year).

When complete, the project would include twin 800-foot, 60-story towers, connected at the top.

Two 14,000-square-foot “sky villas” are planned at the top of each building, which will cost $30 million to buy. A three-level, glass-encased private club would connect the two towers.

Rafael Viñoly is the architect. 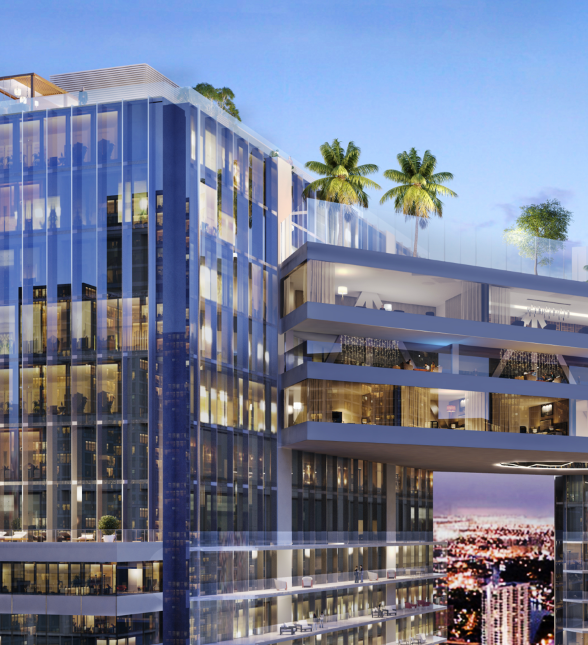