One Thousand Museum, Among World’s Most Challenging Architectural Projects, Now Complete After 55 Months

More than four and a half years after groundbreaking, Downtown Miami’s One Thousand Museum has reached completion.

The 62-story tower features an exoskeleton design that was recognized as one of the world’s most challenging architectural projects in a documentary.

A private roof-top helipad is on the roof of the tower, and is among the highest helipads anywhere in the U.S.

One Thousand Museum is also the first residential project to partner with Forbes Travel Guide to set service standards for the building and train all staff in accordance with their Five-Star ratings system. 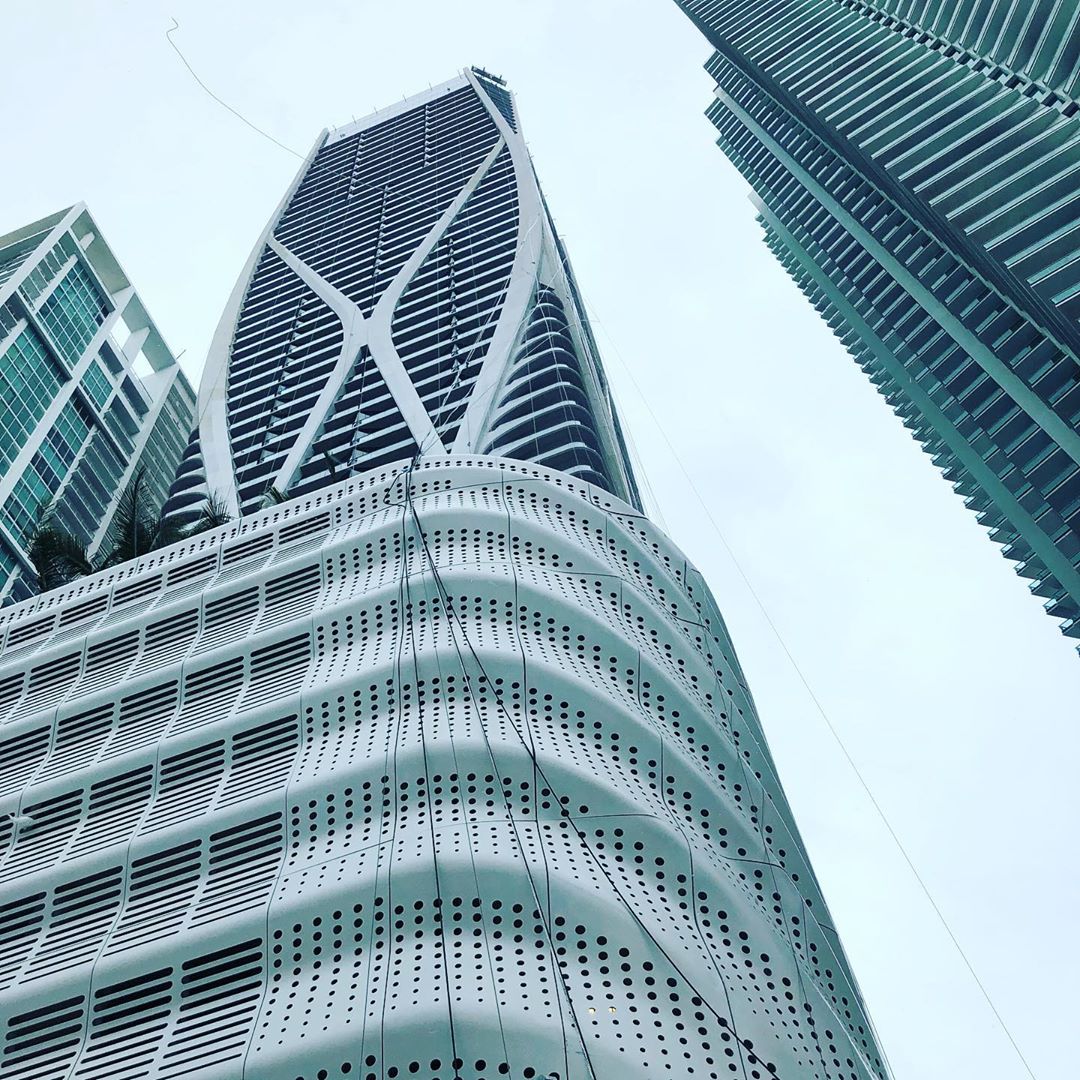