Developers behind the Zaha Hadid-designed One Thousand Museum tower have closed on the purchase of a pawn shop that makes up part of the development site.

1000 Biscayne still hasn’t closed on the adjacent 32,200 square foot property where a BP gas station is operating. It also isn’t clear if the gas station will require environmental remediation. Earlier this year, the developers had said that they were planning to break ground in June.

One Thousand Museum will feature 83 units in a 62-story tower. The FAA has approved a 706-foot height for the building. 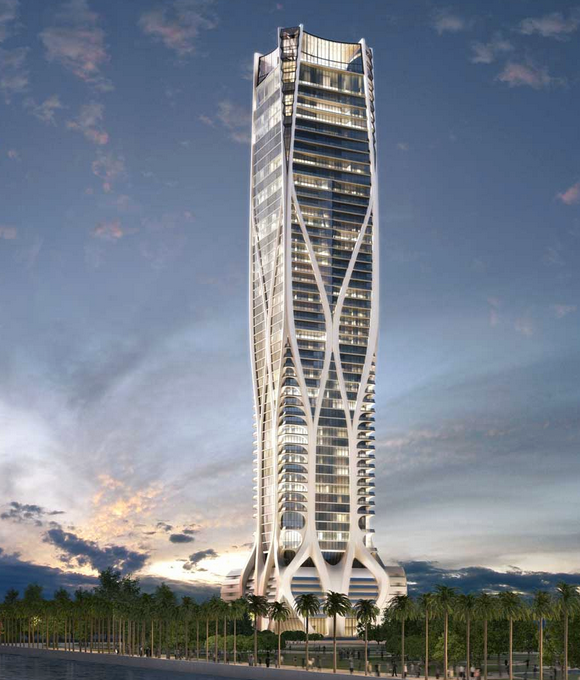 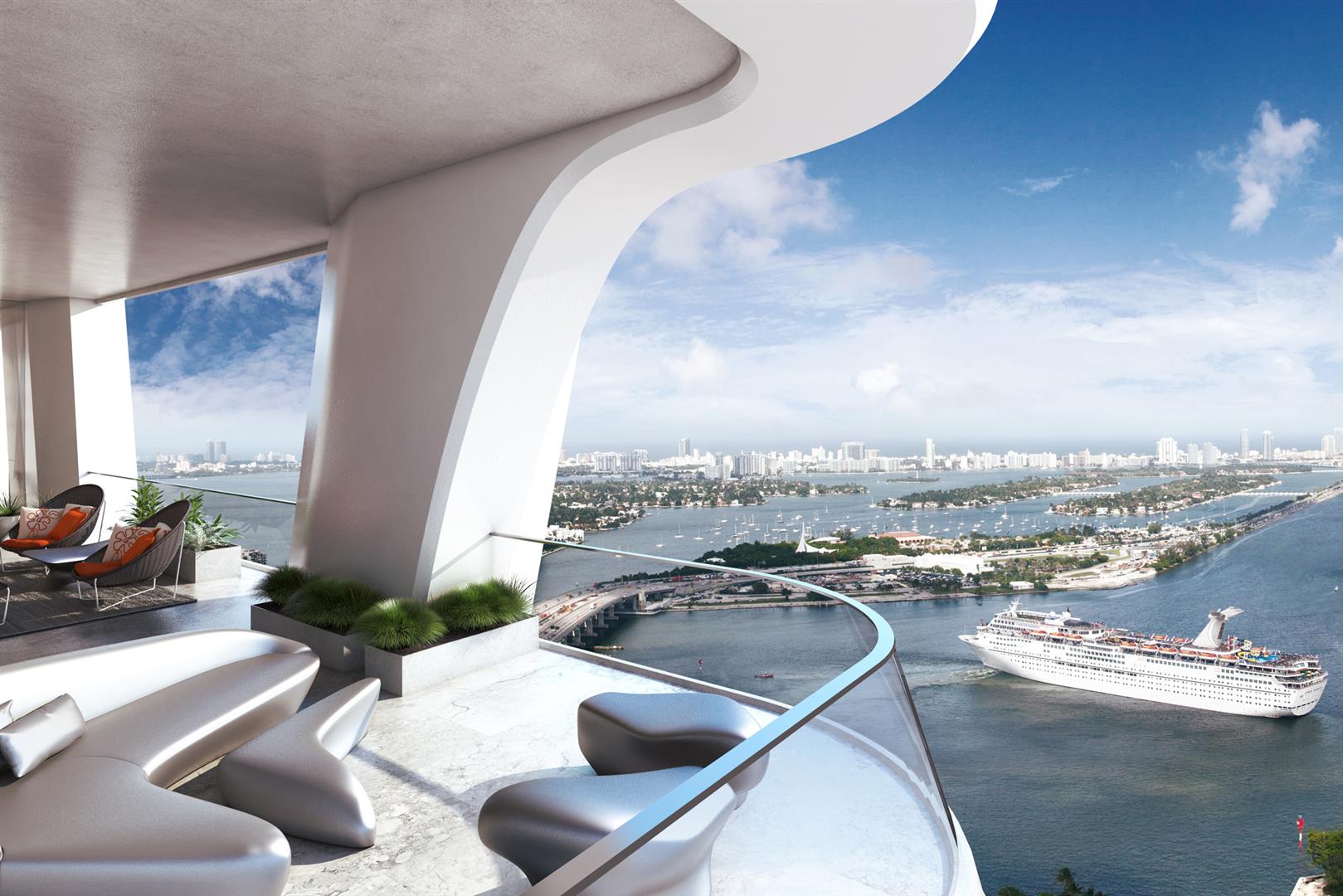 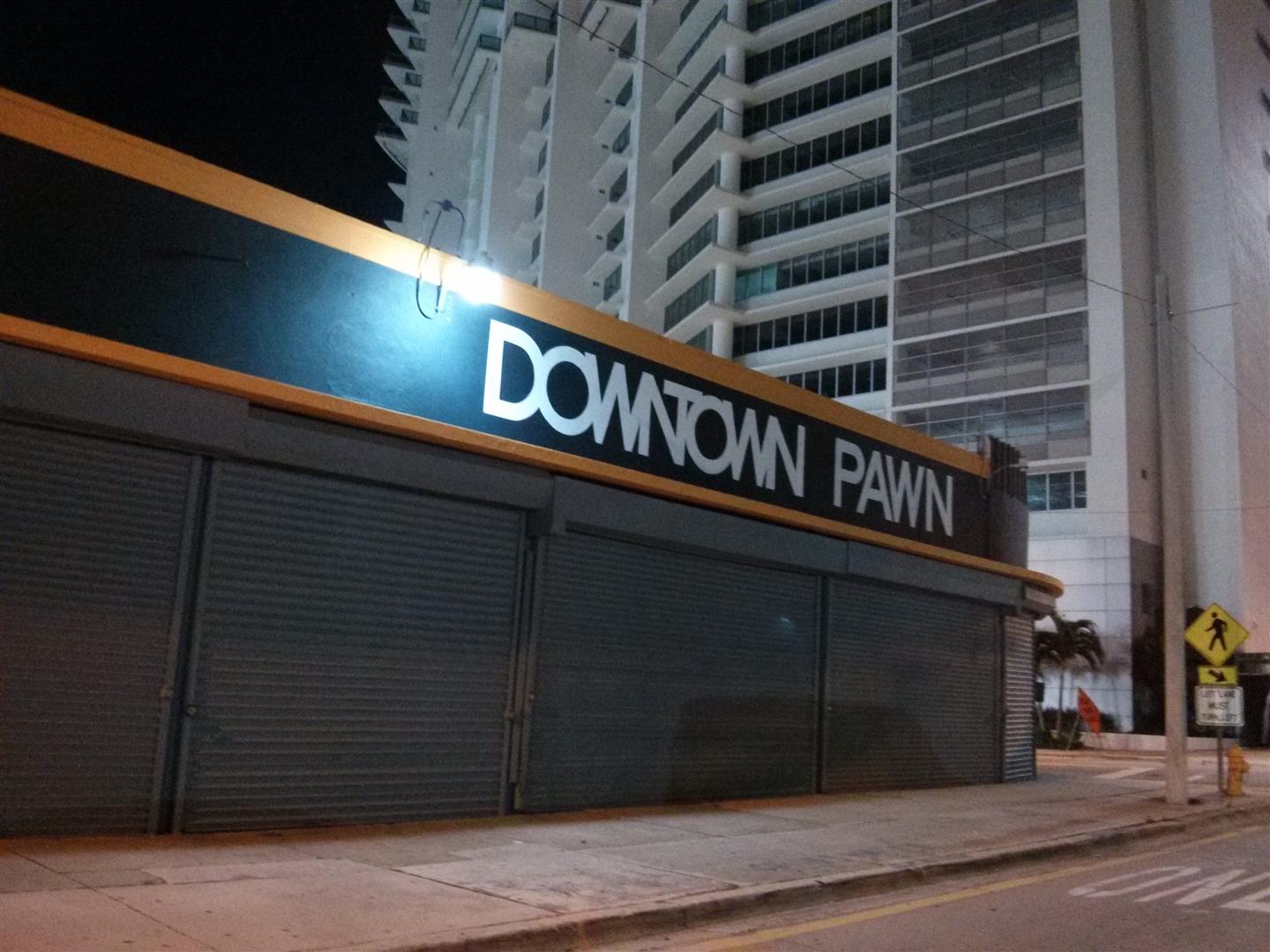