One Thousand Museum Sells $30 Million Worth Of Units In December

December was strong for sales at One Thousand Museum..

The developer announced this week that they sold $30 million worth of condo units during the month.

On December 22, the developer told The Real Deal that they had sold 45 of 83 units, or 54 percent. The sellout value is estimated to be $600 million.

Construction cost for the project is estimated to be $260 million, and the developer recently obtained a $225 million construction loan. 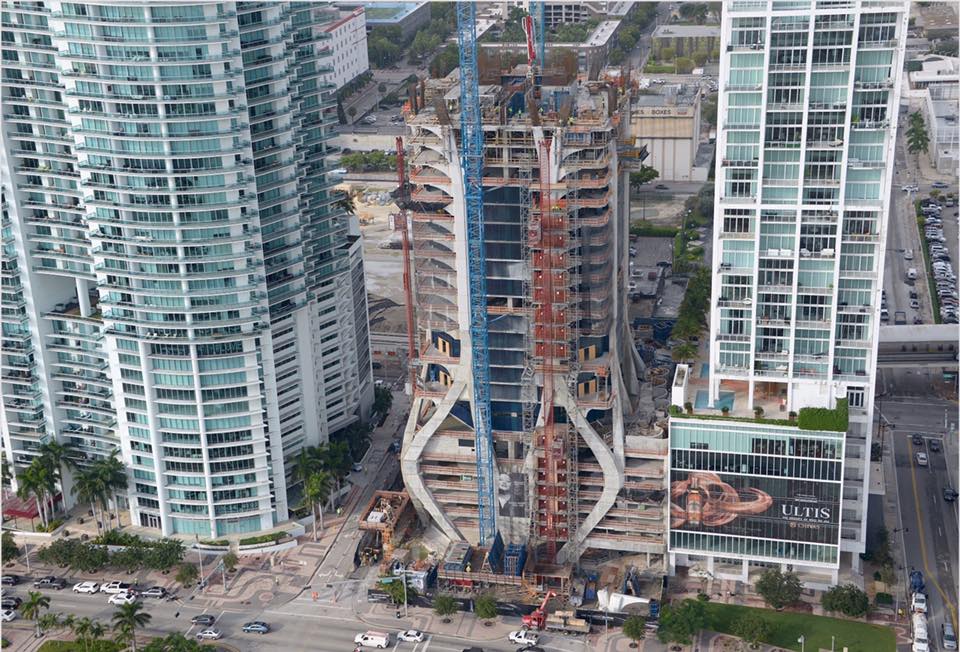 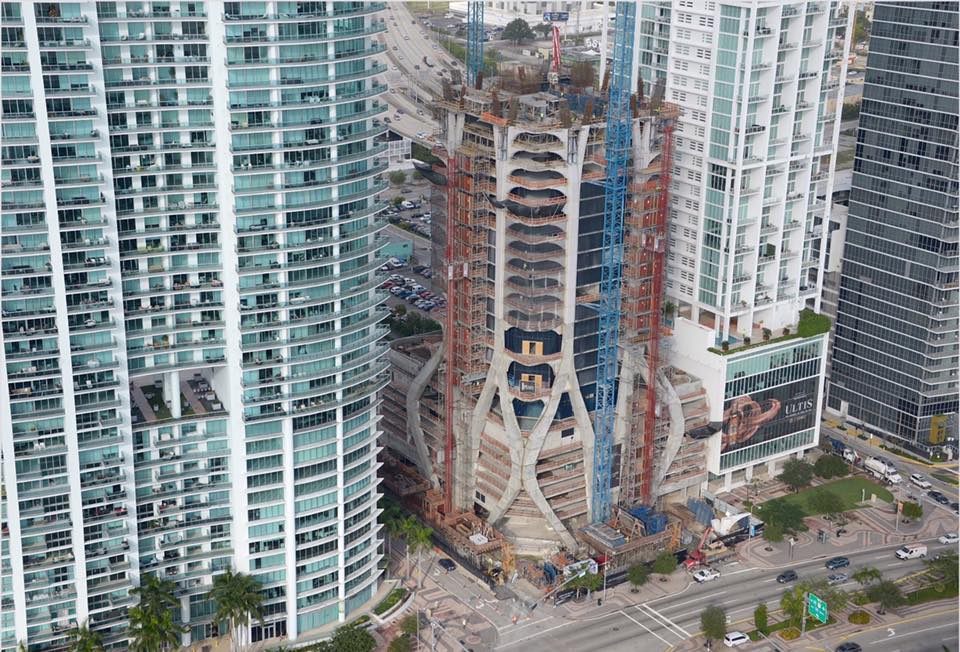 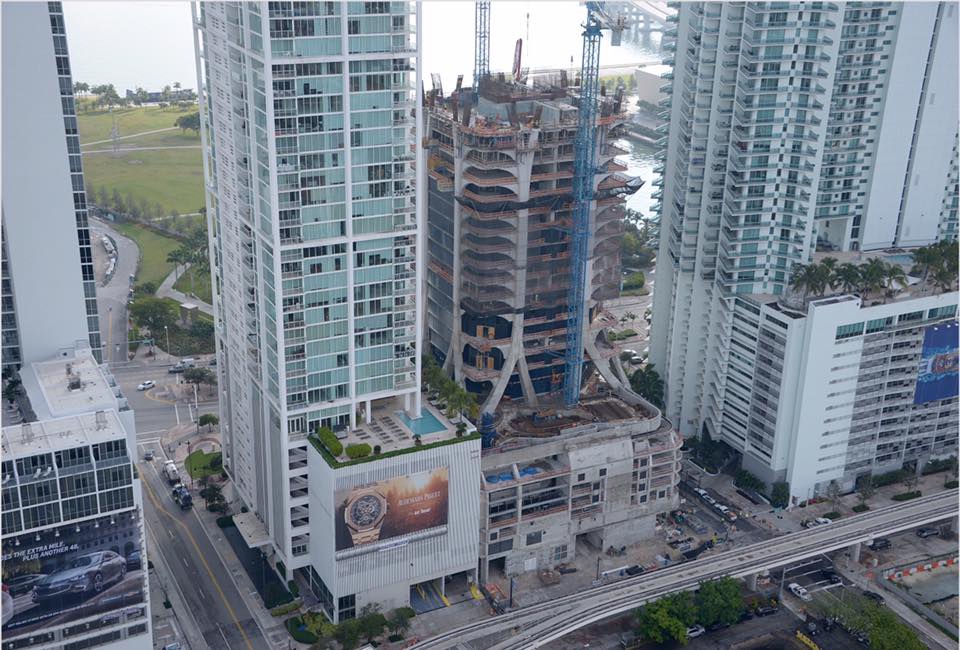 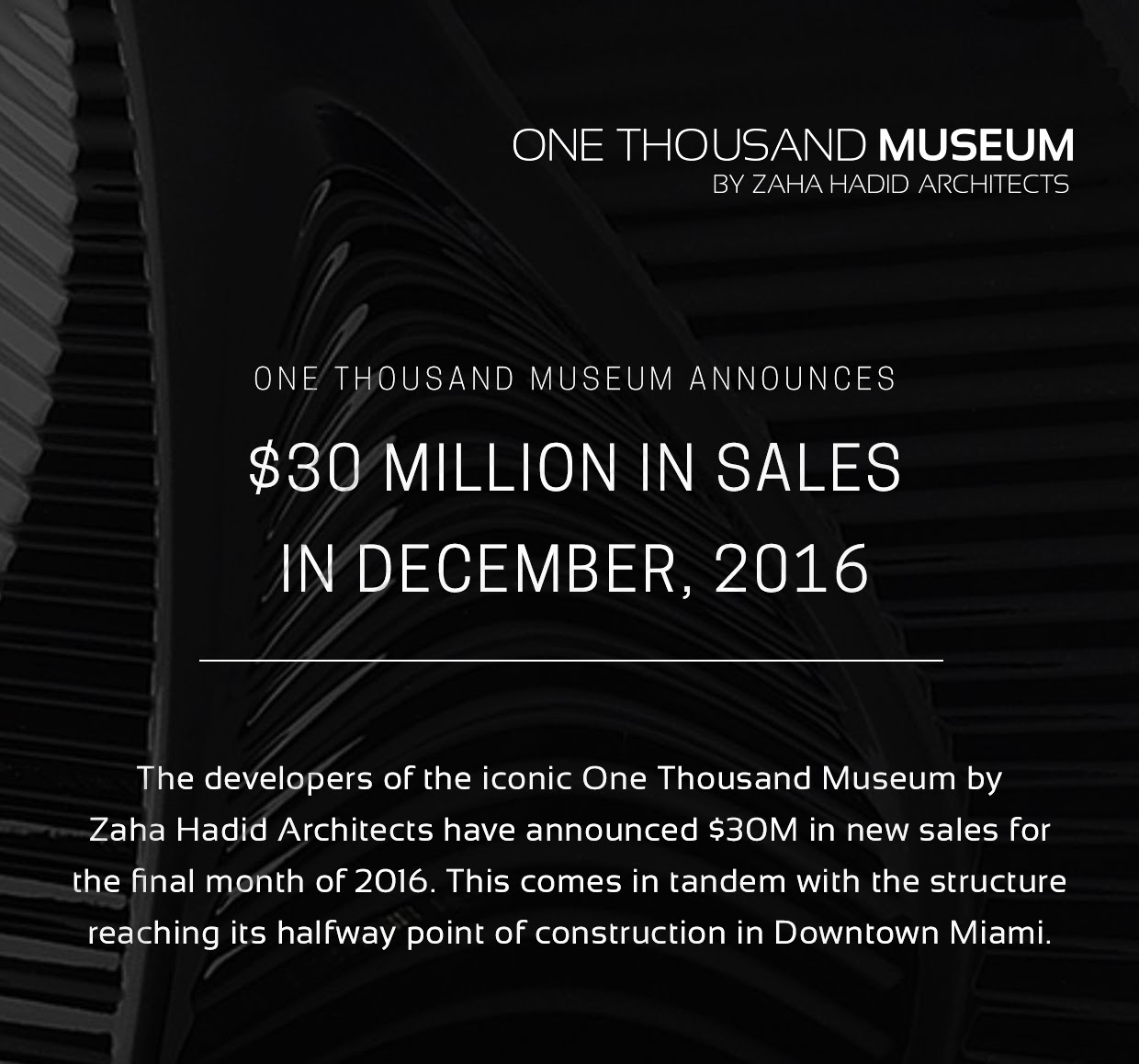 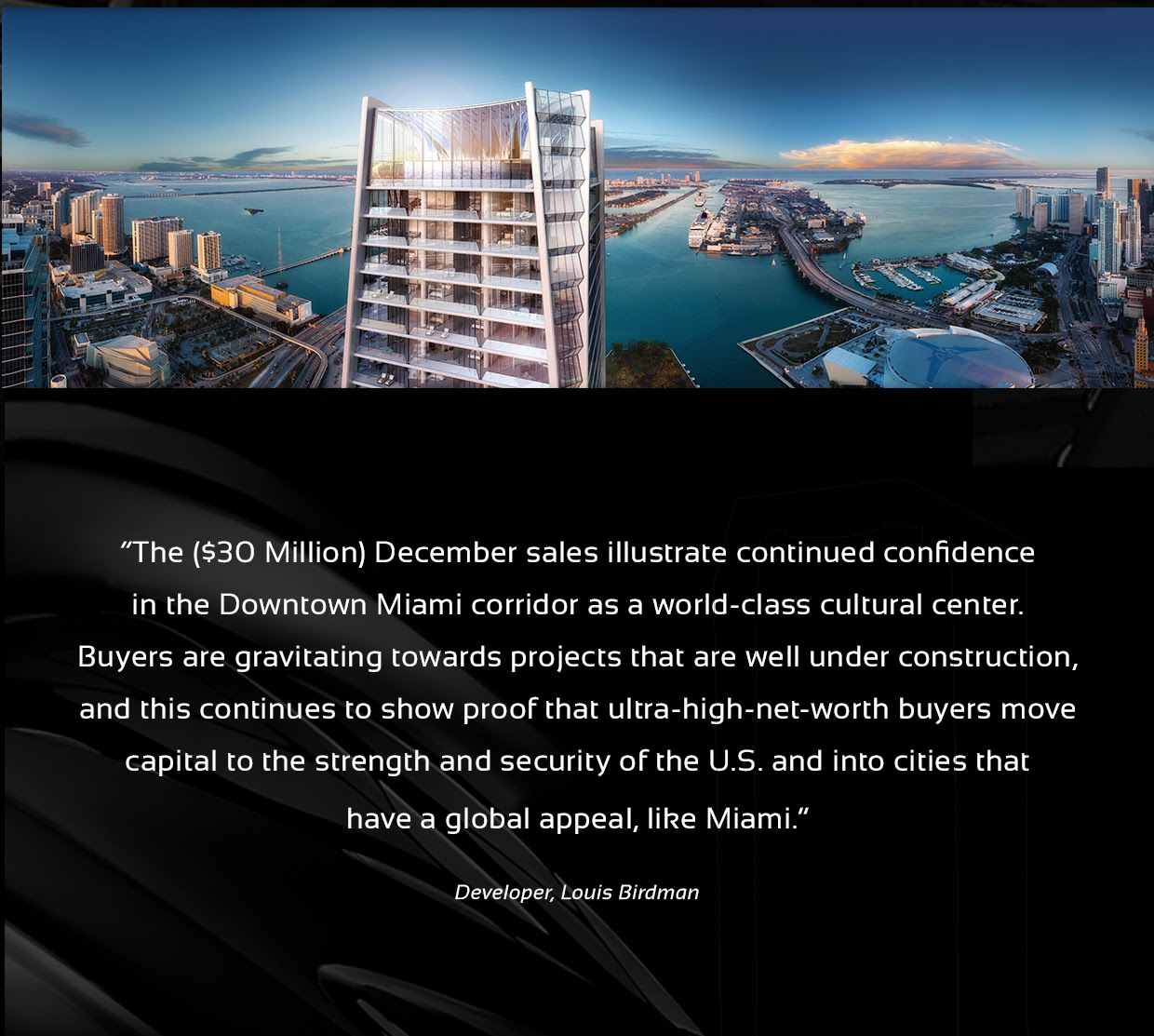