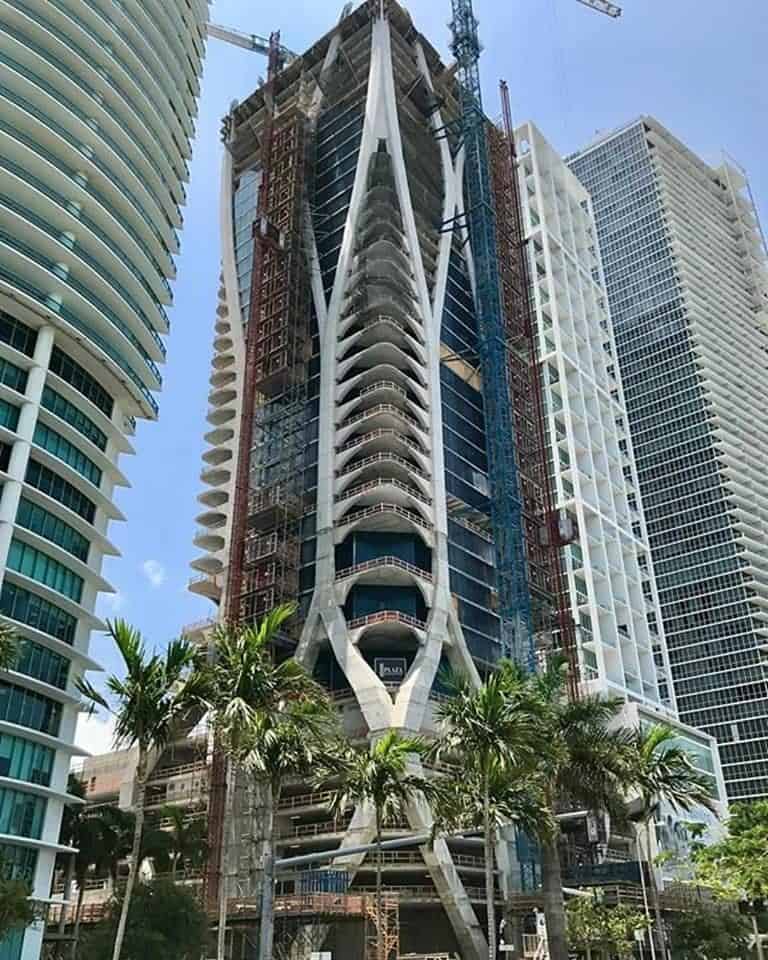 One Thousand Museum Submits Plans To Build Helipad For Residents

The developers of One Thousand Museum are requesting city approval to build a helipad on the roof of the building.

The private helipad would be available to use by One Thousand Museum residents, according to developer Gregg Covin.

Top off of the building is expected by year end, Covin said.

Plans show that the helipad height would be elevated above the 701-foot roof height of the building, but would not exceed the 709 height approved by the FAA.

Other changes being requested by the developers include pedestrian entry and parking modifications.