Loopy Oppenheim Design Could Become A Reality – In New York

Chad Oppenheim’s recent submission to a design competition for the 514 11th Ave site in Manhattan is very similar to a design that he cooked up a few years ago for the Miami Dade College Wolfson Campus.

Oppenheim had entered into a 2007 design competition for the Campus Center project in downtown Miami, but those plans were scrapped after the market collapsed in 2008. The project would have been built on a surface parking lot at 500 Biscayne Boulevard owned by Miami Dade.

Larry Silverstein, best known as the World Trade Center developer, received proposals from six different architects for the New York project. Silverstein has yet to select a winner. 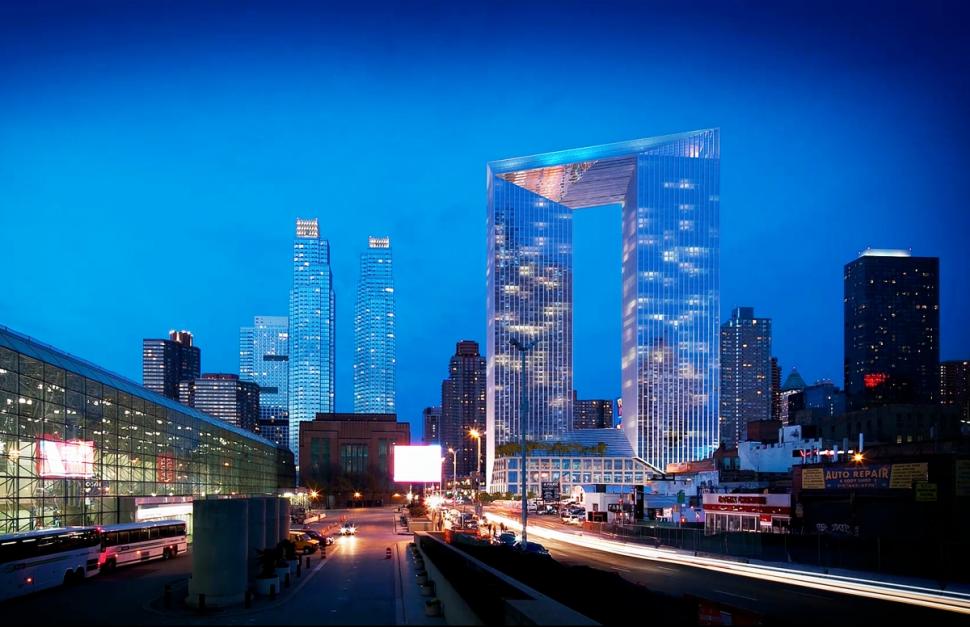 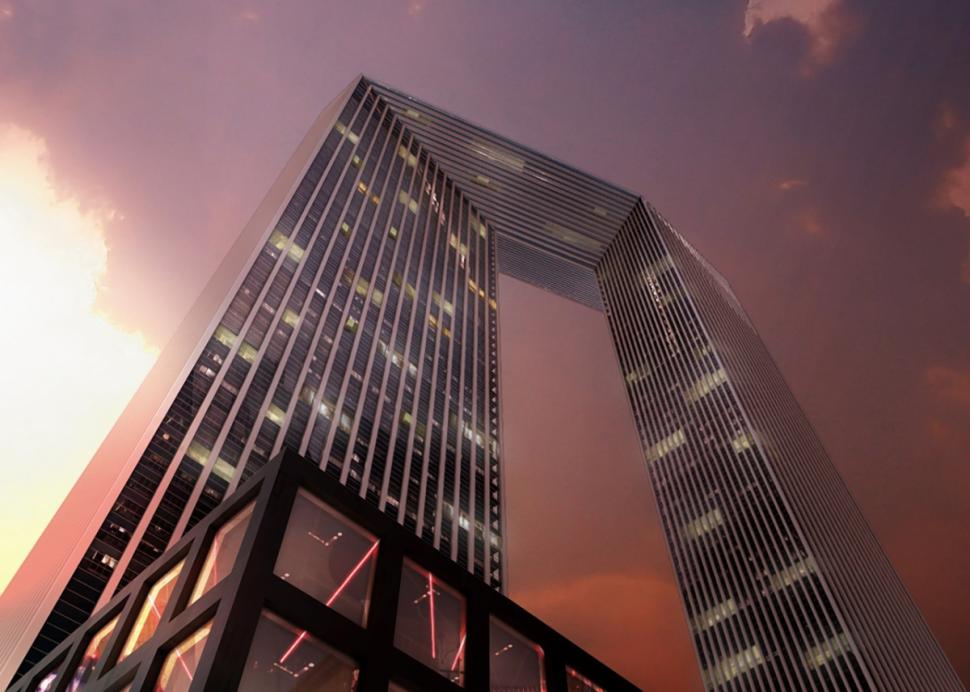 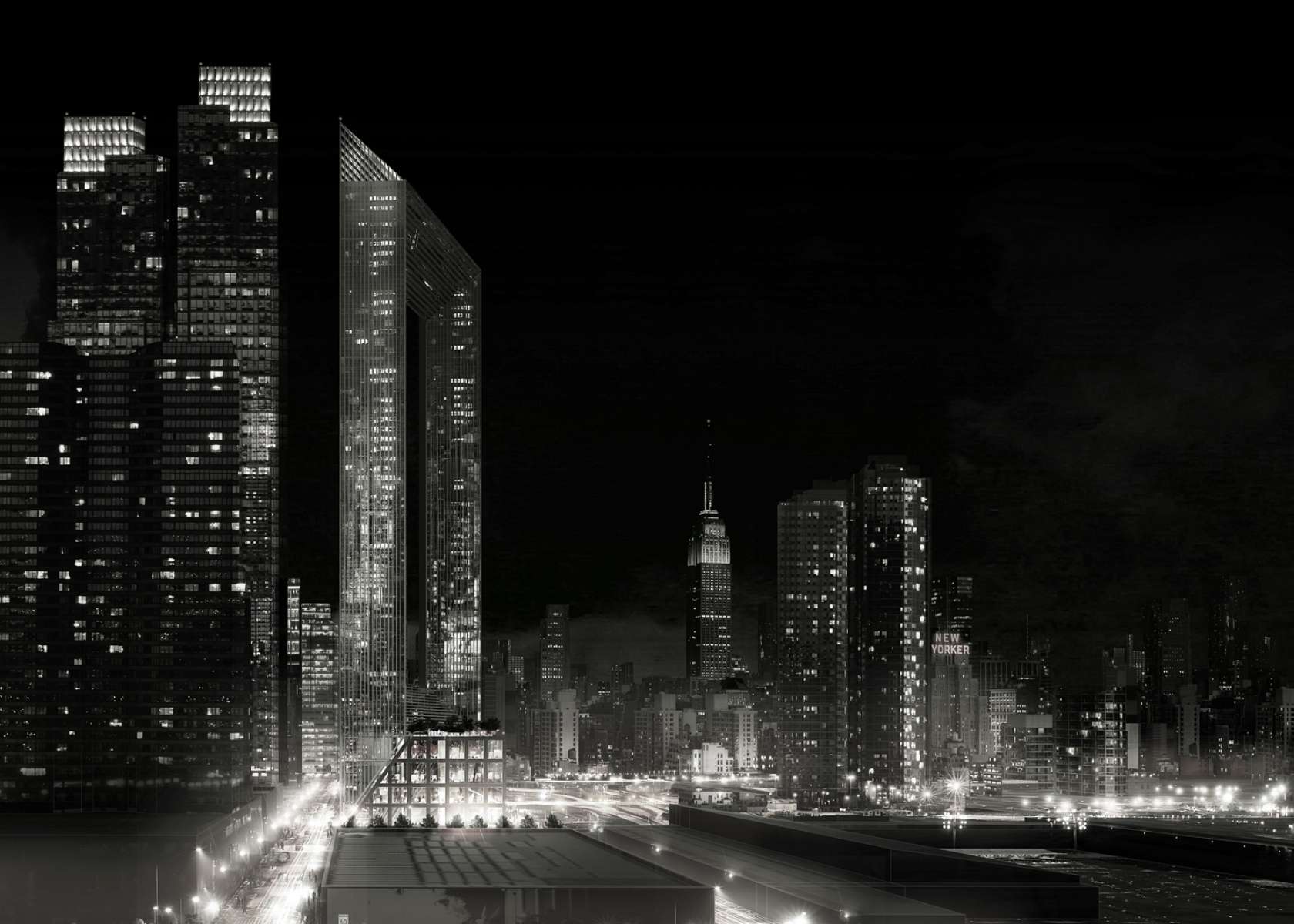 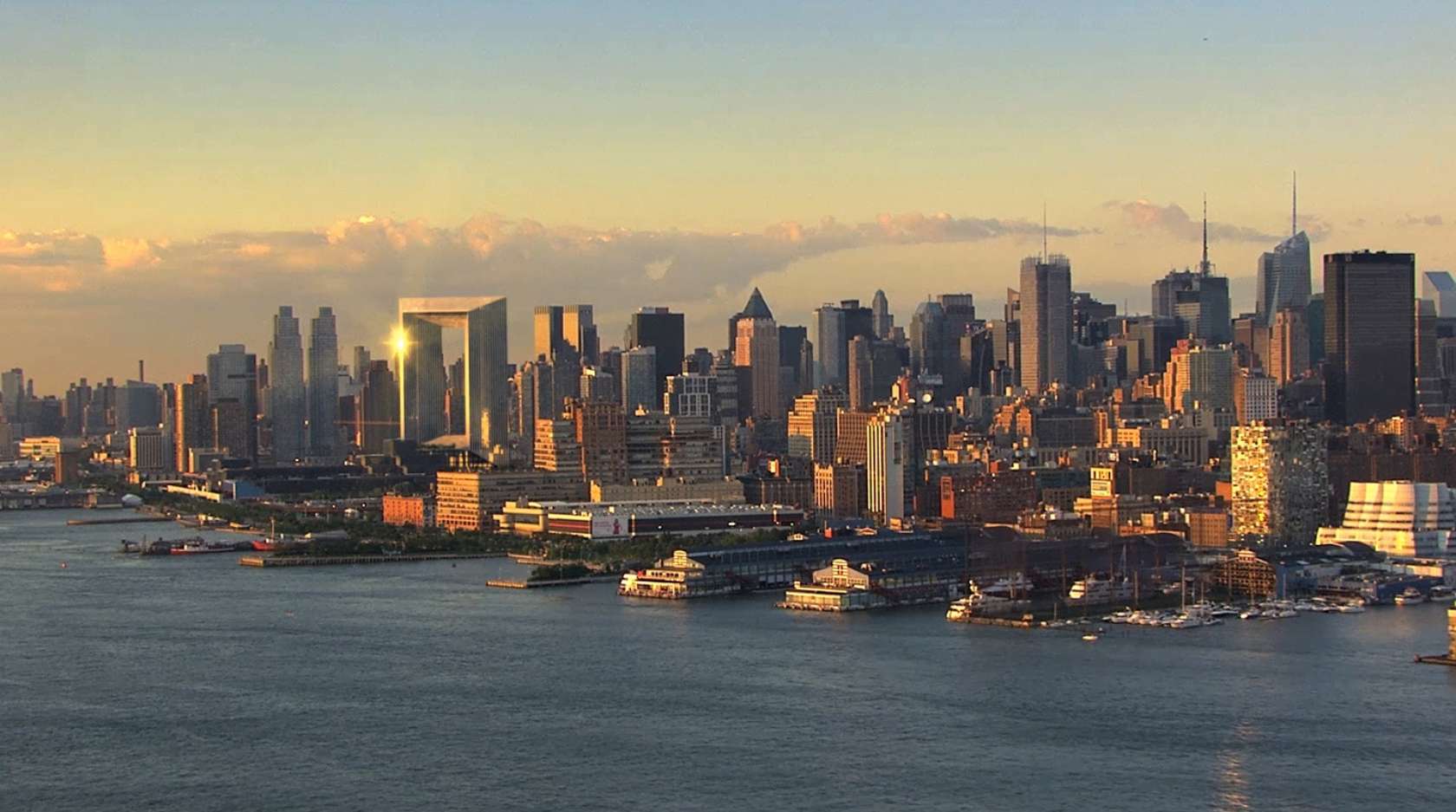 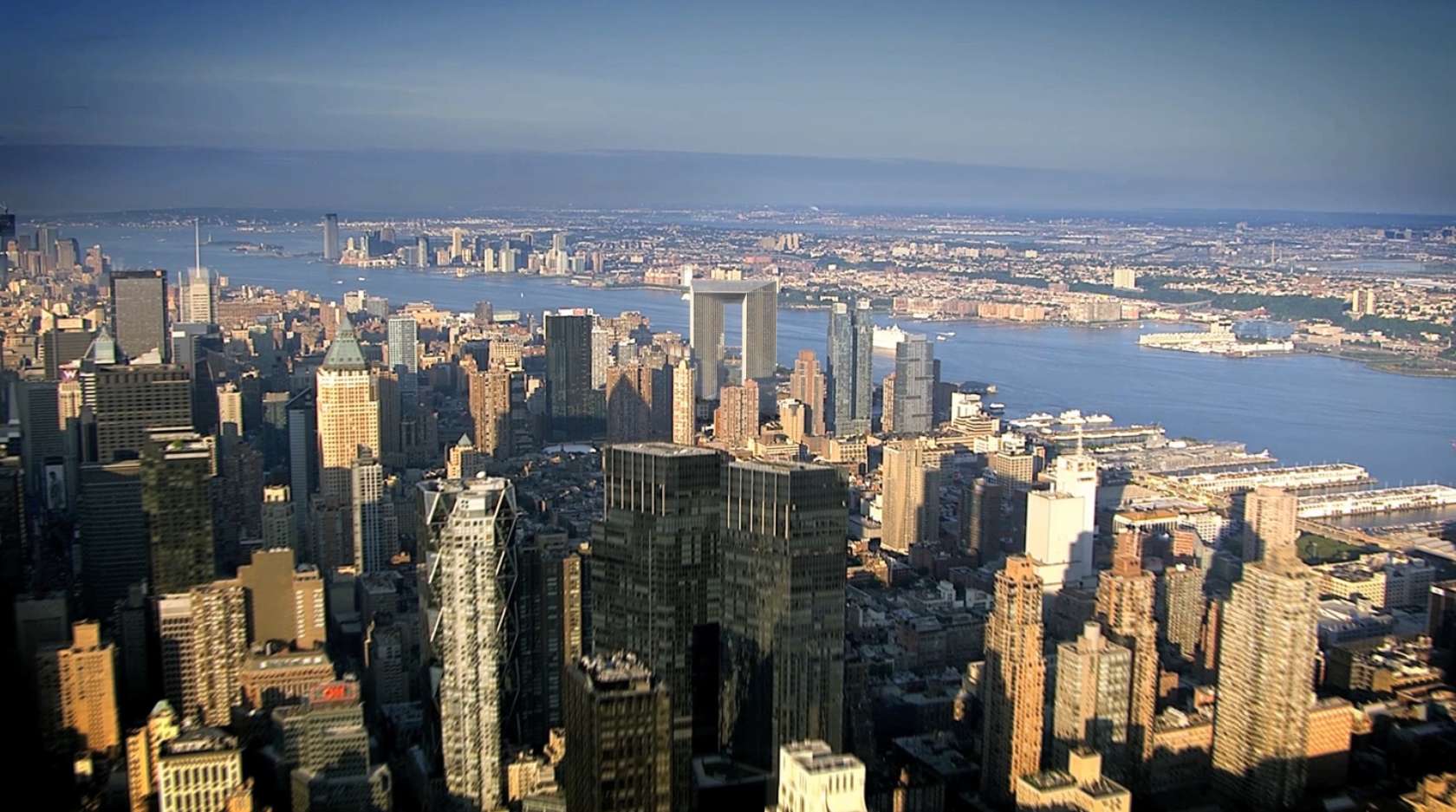 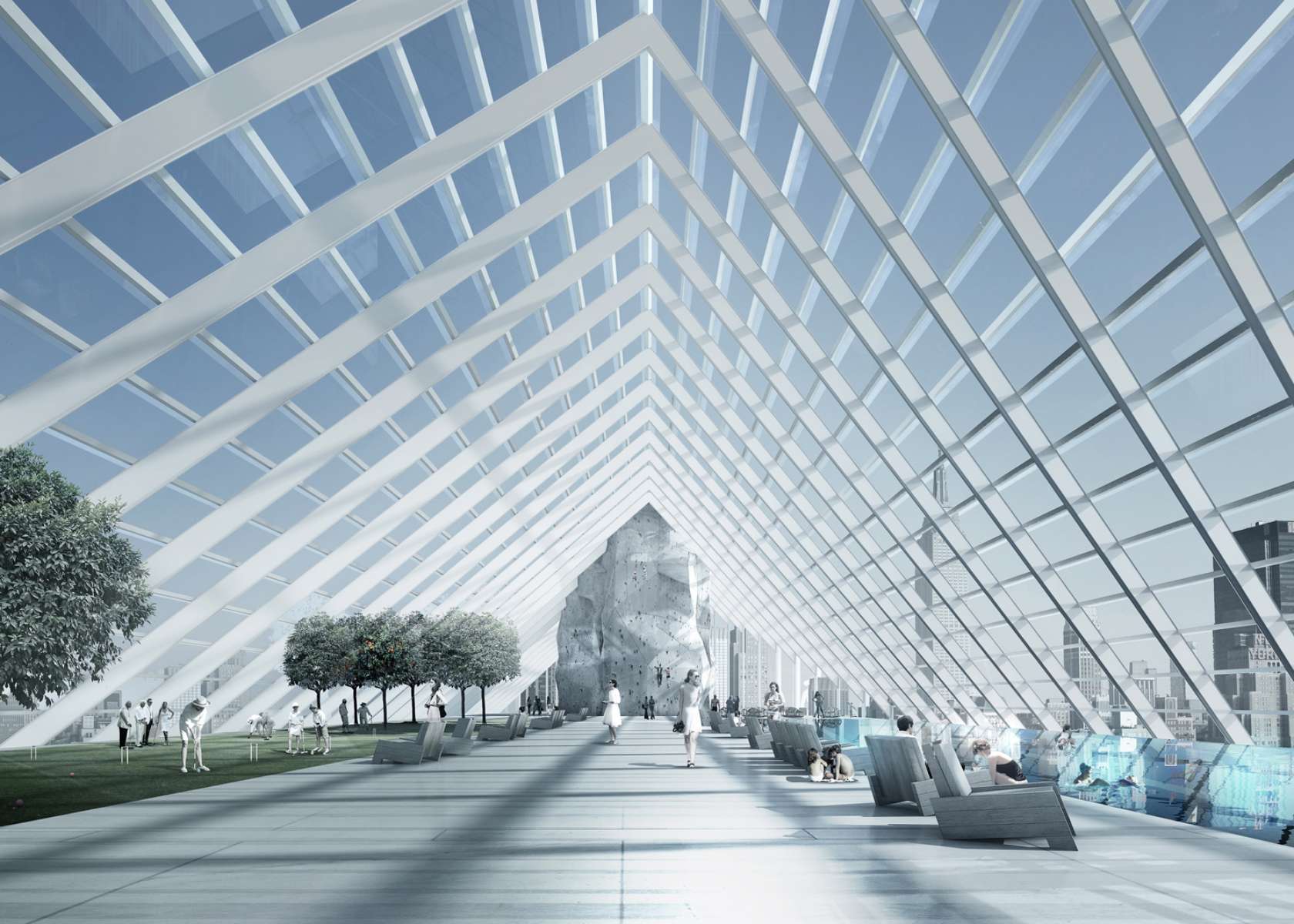 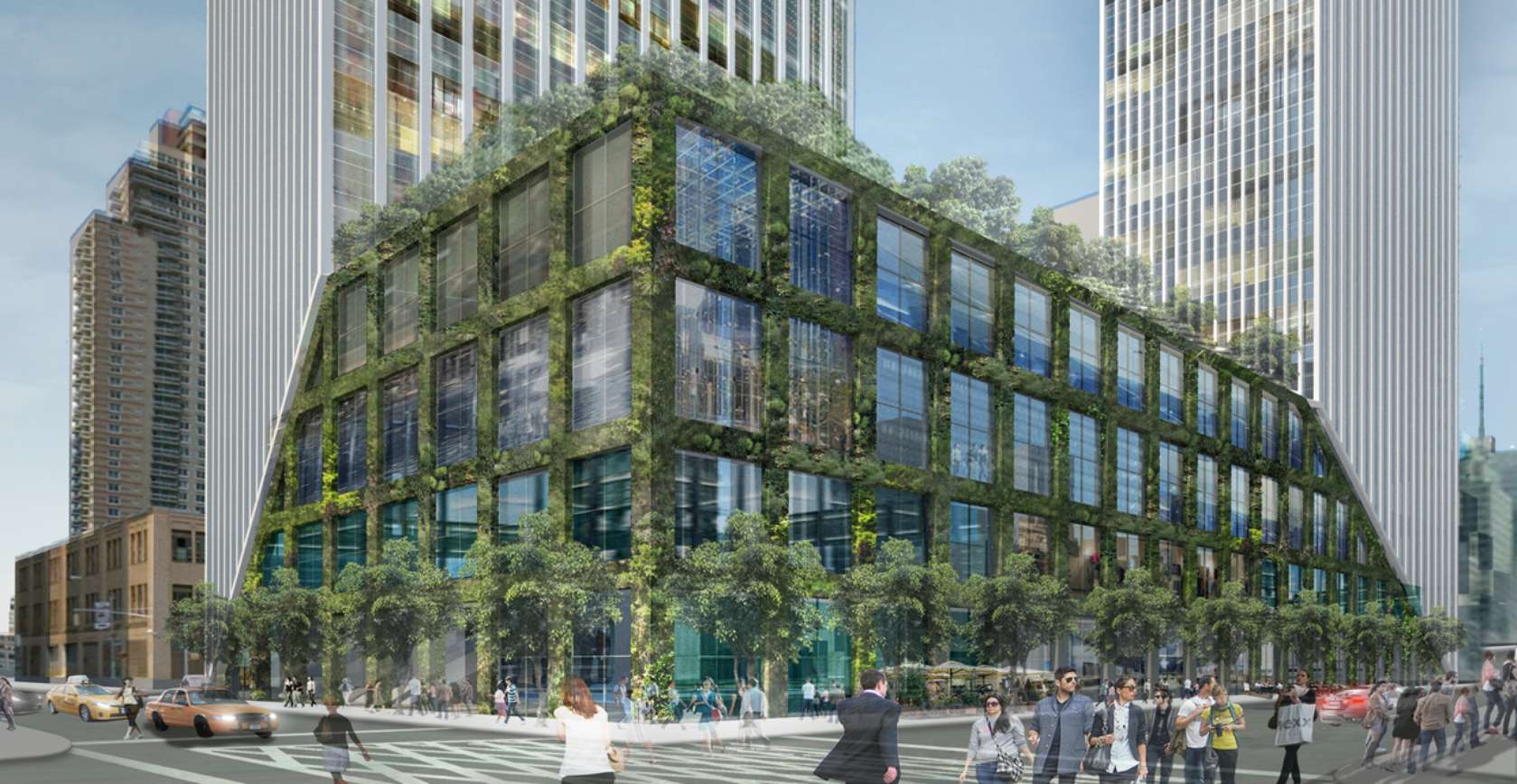 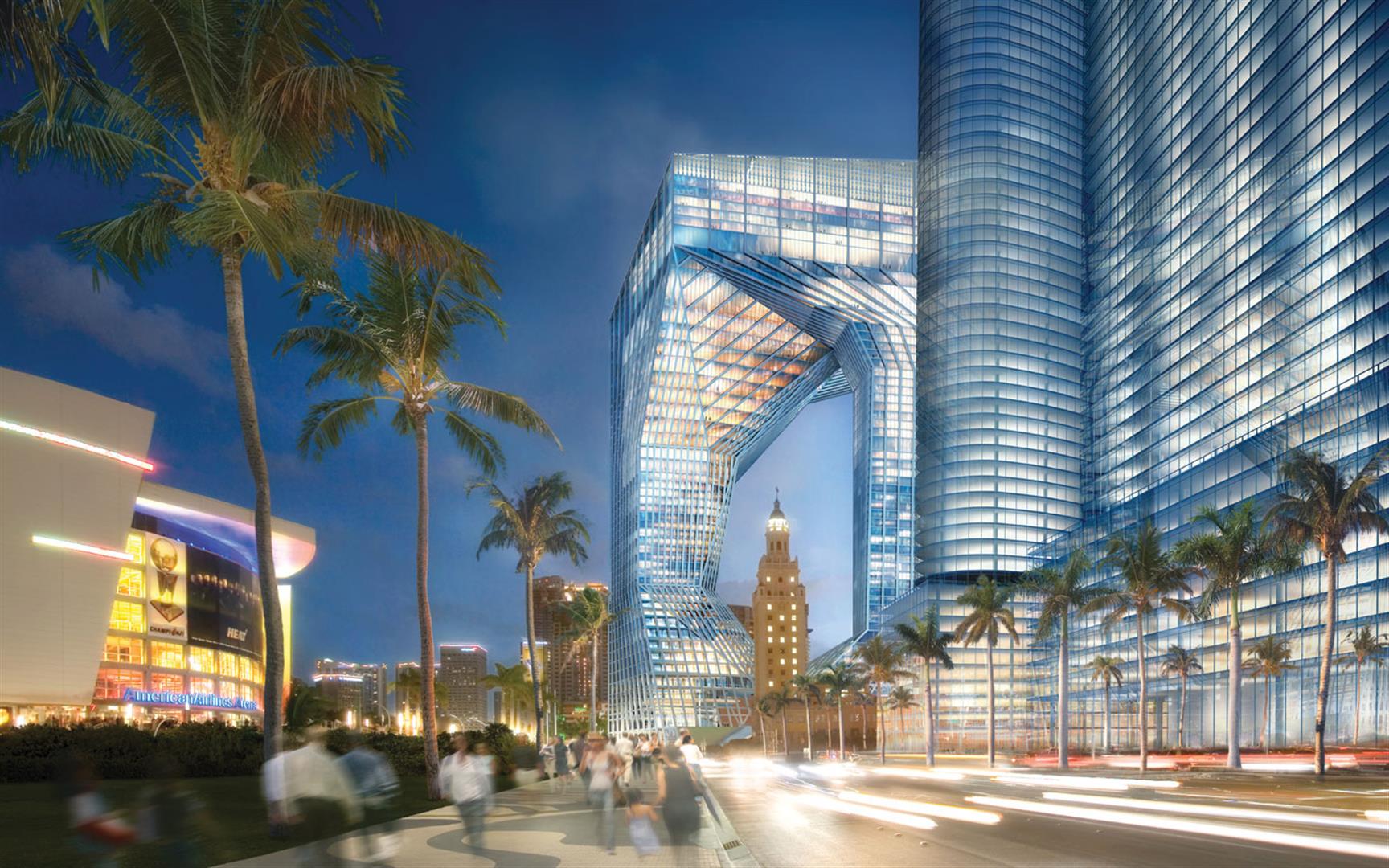 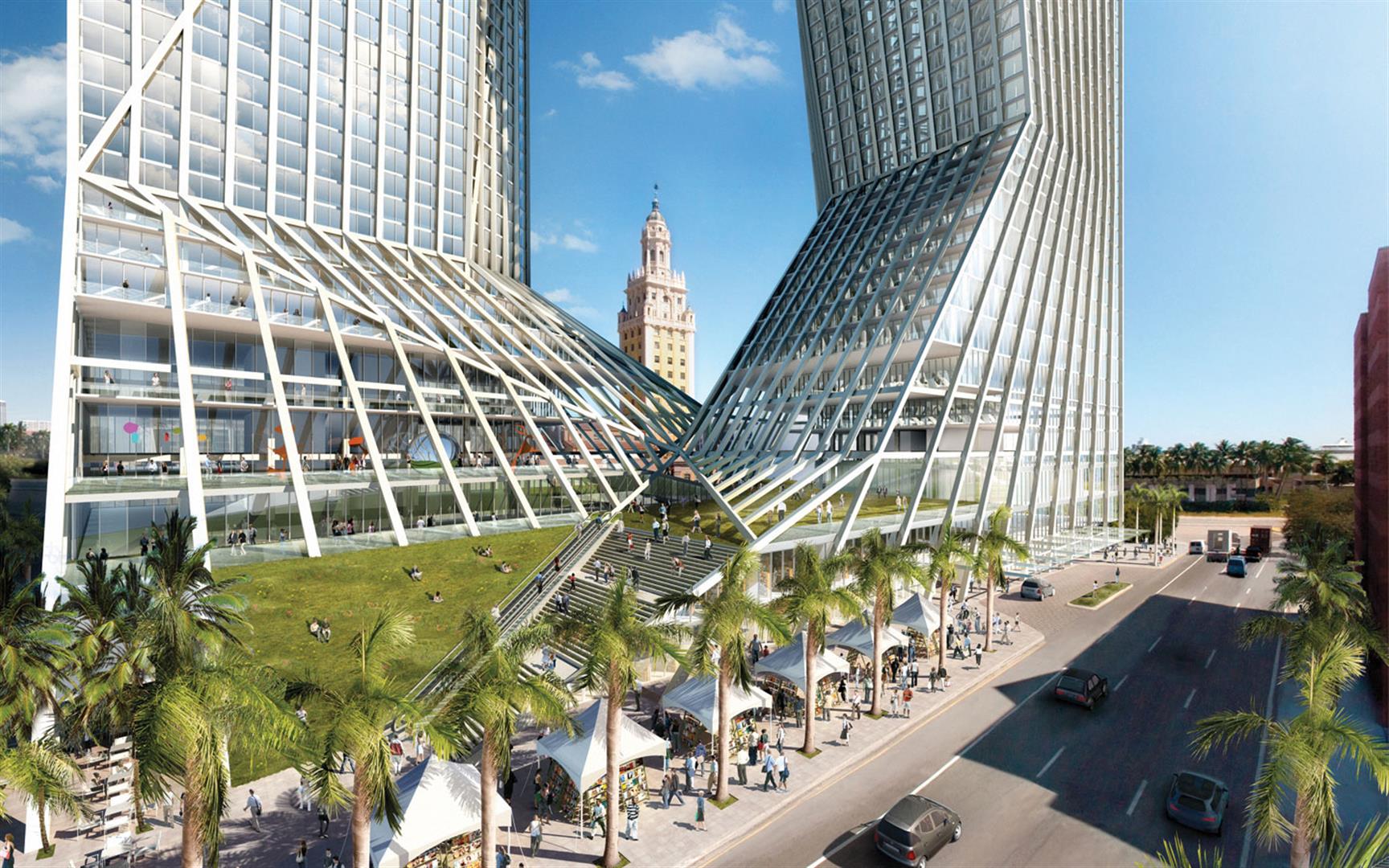 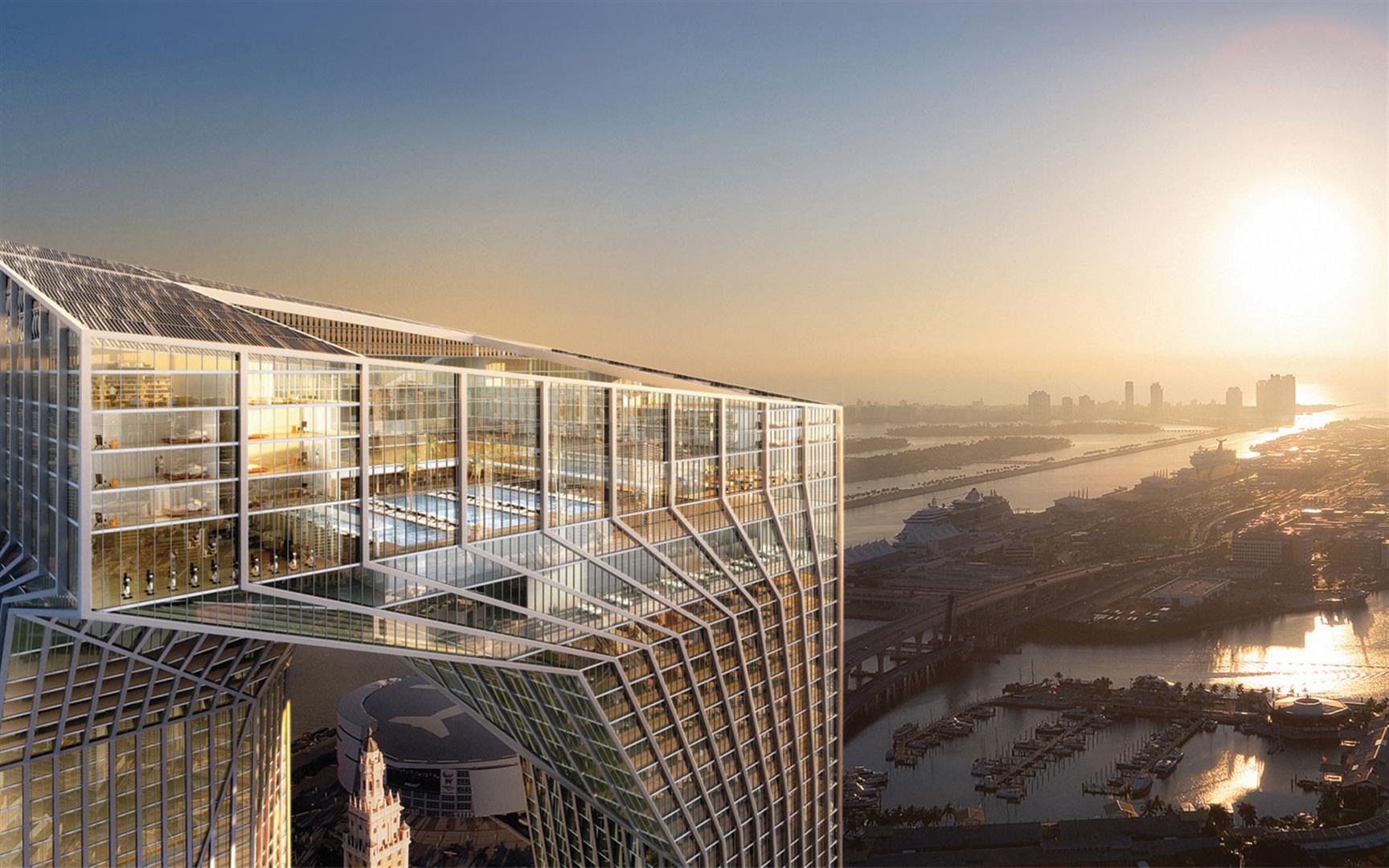 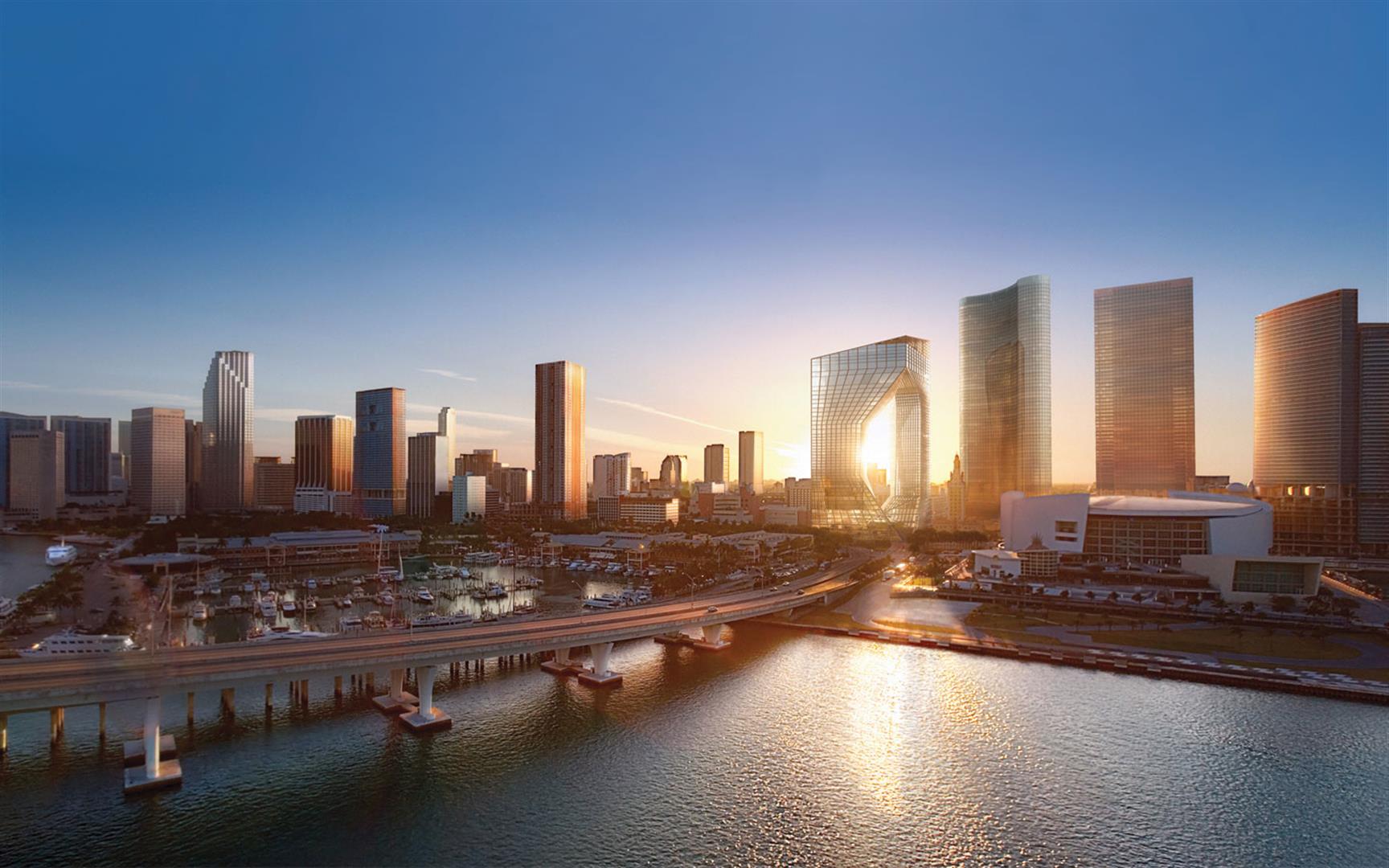