The developers of downtown Miami’s Natiivo tower are making progress in sales and permitting for the new tower as they prepare to break ground.

On Friday, the developer handed out 75 commission checks to brokers at a newly opened sales gallery for the project.

Progress is also being made with permitting. On February 12, an application was filed with the Federal Aviation Administration for Natiivo to be built at 578 feet above ground, or 588 feet above sea level, records show.

Natiivo and its co-developer are not parties to a lawsuit filed by Airbnb, representatives of the project said. The FT reported last month on the lawsuit.

Airbnb is no longer a branding partner in the Natiivo project. Instead, owners will be allowed to list their units on over 50 homesharing platforms (including Airbnb), with an option for Natiivo management to handle the entire process. 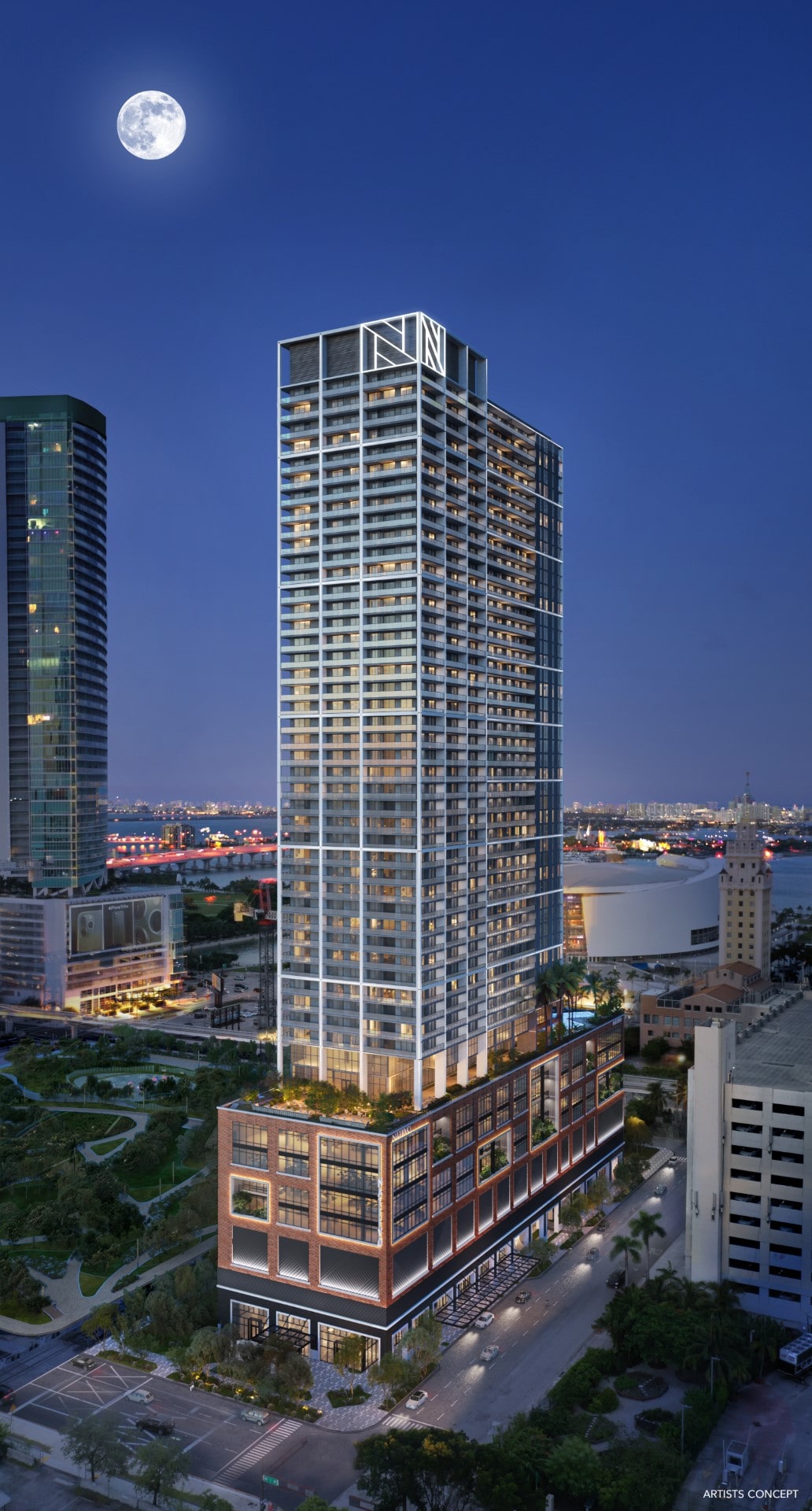