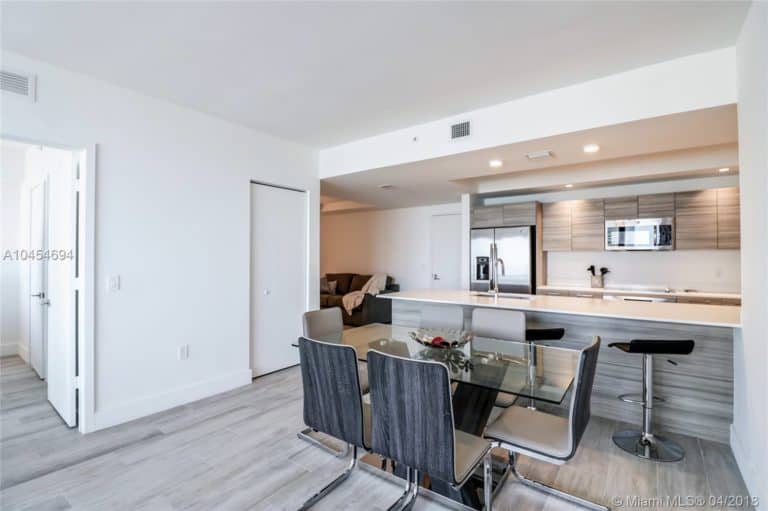 Over 80% Of Hyde Midtown Units Have Already Closed

Just over two months after Hyde Midtown opened, and most units already been closed.

In total, 470 units were built, split between 410 residential condos and 60 hotel units.

The 60 hotel units were sold to a single buyer for $21.8 million, but the hotel doesn’t appear to be taking reservations yet.

On the MLS, there are 75 units listed as available for rent. There are also also 21 units listed for sale (with some listed both for rent and sale).

Owners have access to hotel services from Hyde, and can rent the units up to 12 times per year