A major new luxury apartment project in Overtown called Soleste Grand Central is quickly filling up, shortly after it opened.

Co-developers The Estate Companies and PTM Partners announced this week that their project is now complete.

More than 93% of apartments have been leased, and tenants have begun to move in, they said.

The 18-story project includes 360 apartments. Of those, 20% have been reserved for for workforce housing with the remaining units offered at market rate.

The developers also said that Soleste is the first large-scale ground-up opportunity zone development to be delivered in Miami-Dade County.

Soleste is also a transit-oriented development, they said. It is in close proximity to Brightline’s MiamiCentral Station, Metrorail, Metromover, and soon, a new Tri-Rail commuter rail station.

Michael Tillman, CEO and CIO of PTM Partners, said Soleste was a “Class-A product at a price point that is accessible to renters who have been priced out of many other recent new Class-A developments in Miami.”

Apartments range in size from approximately 442 to 1,082 square feet. Prices previously advertised on Soleste’s website ranged from $1,401 to $2,880.

The building also has nearly an acre of indoor and outdoor amenity space. 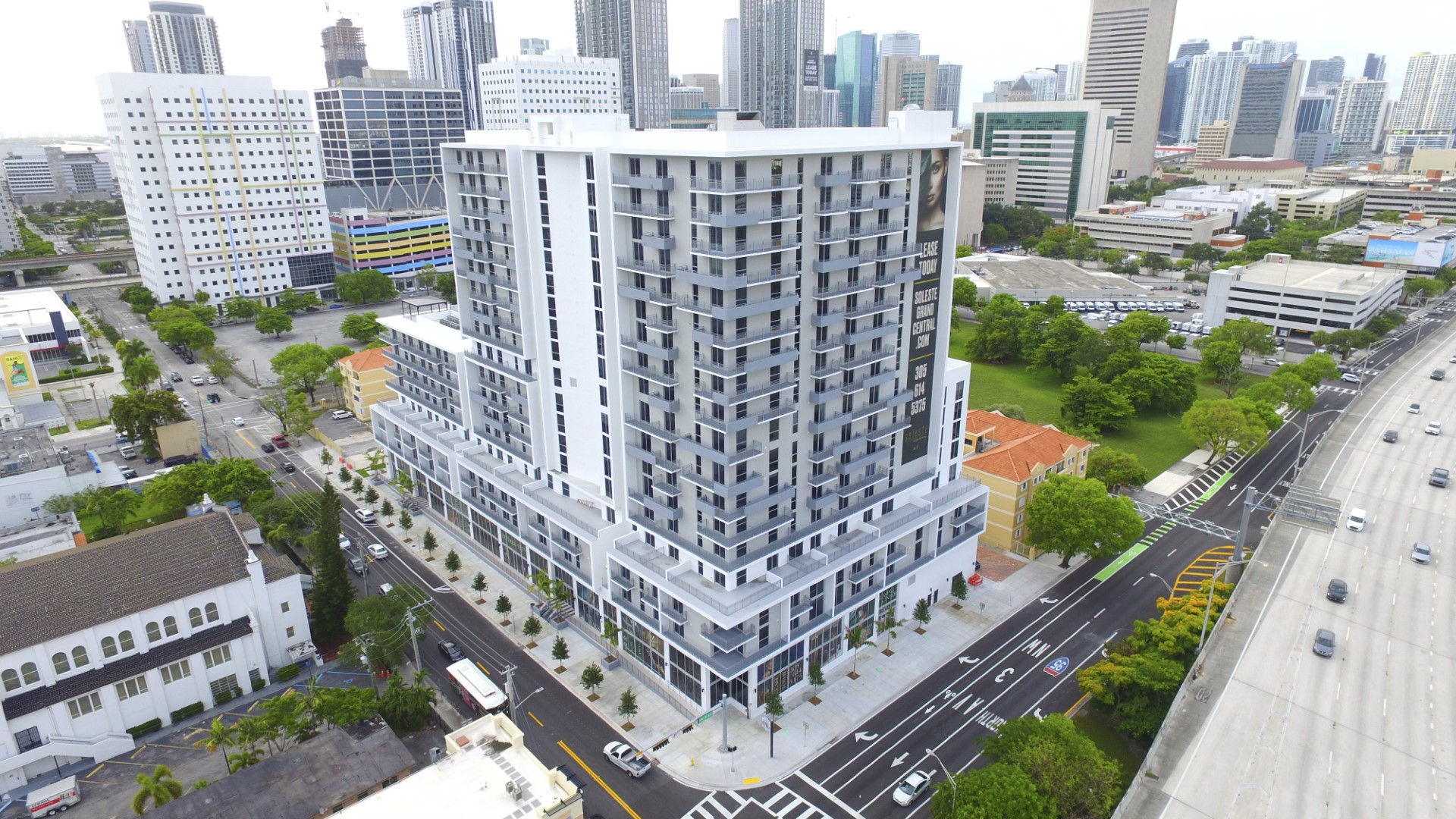 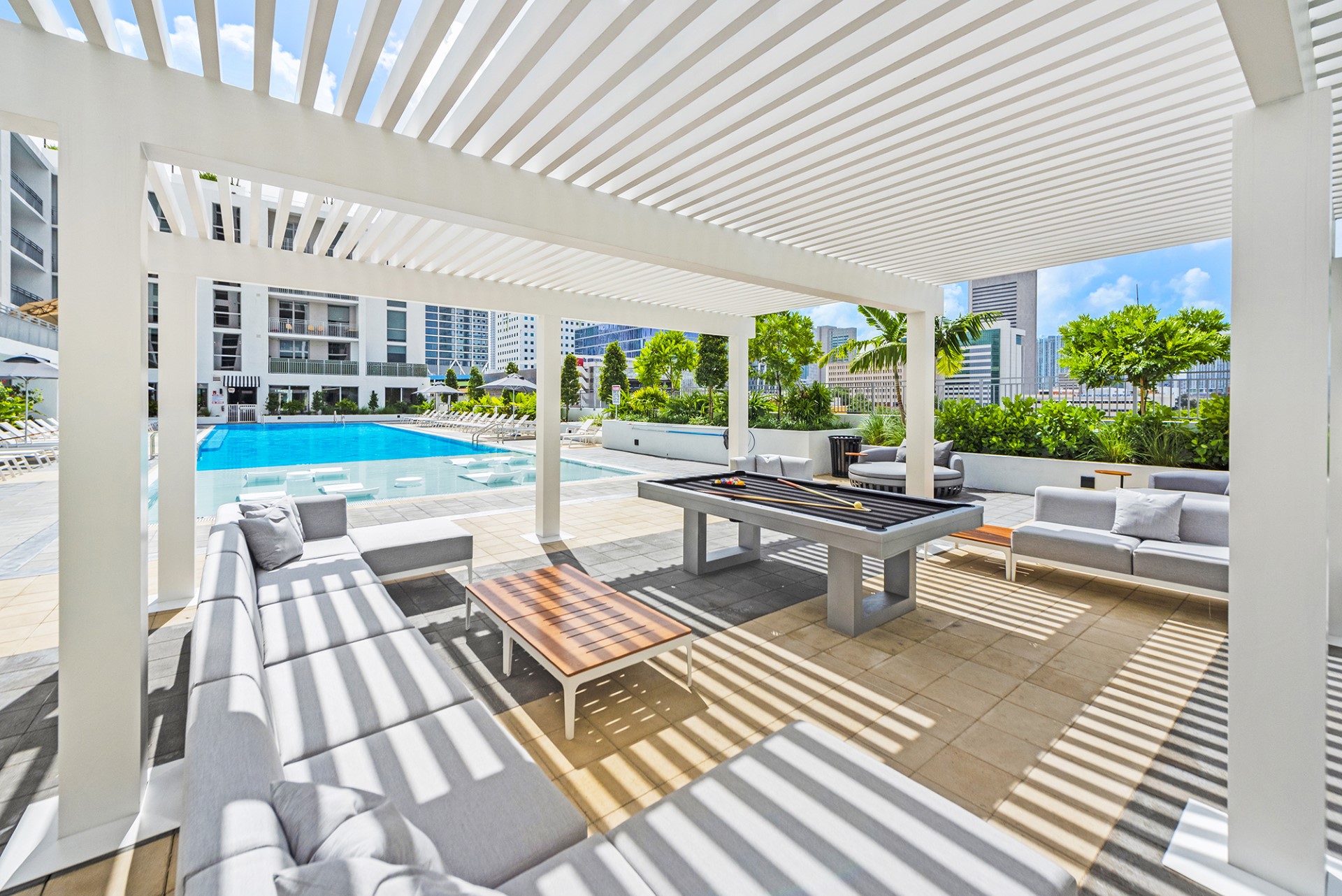 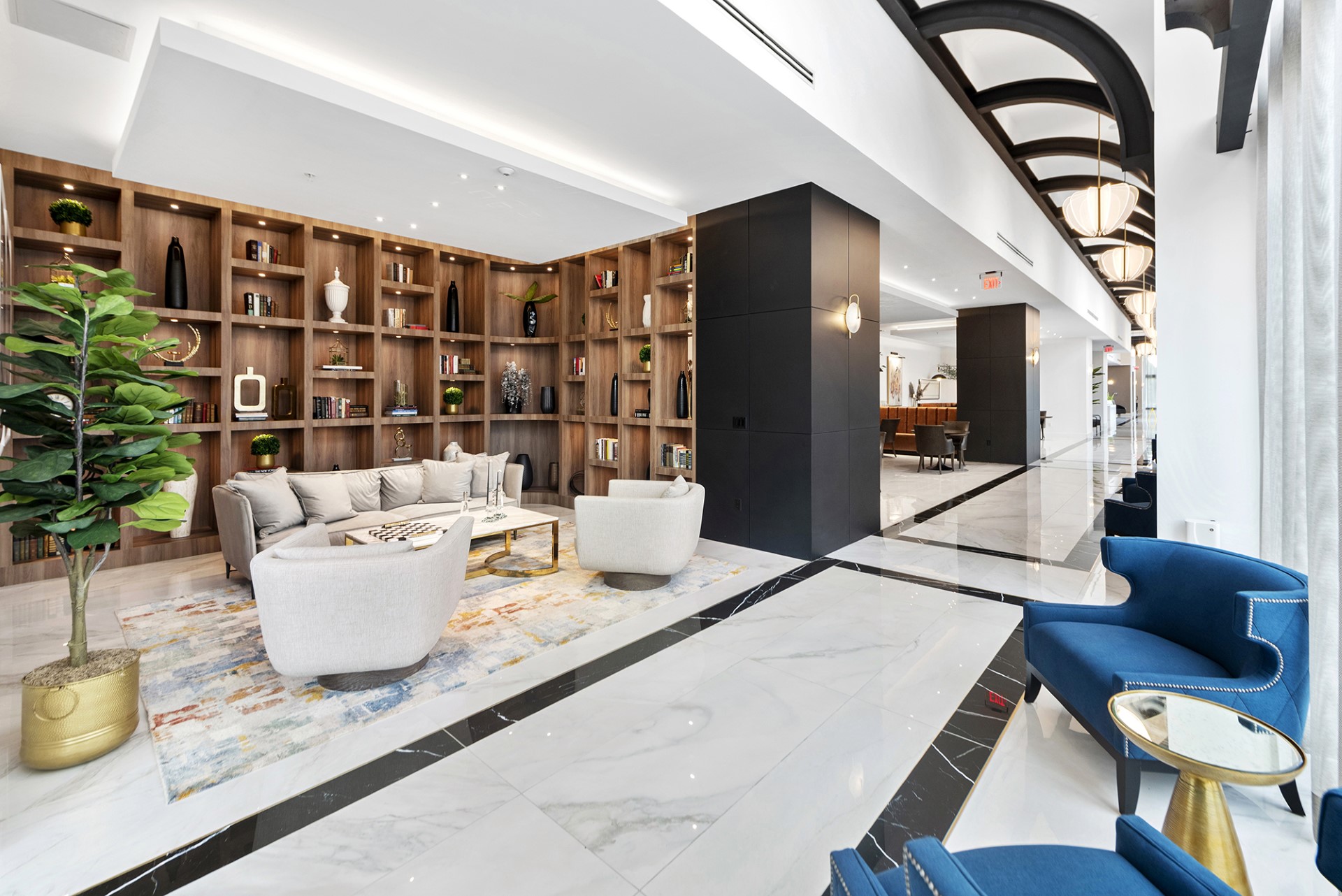 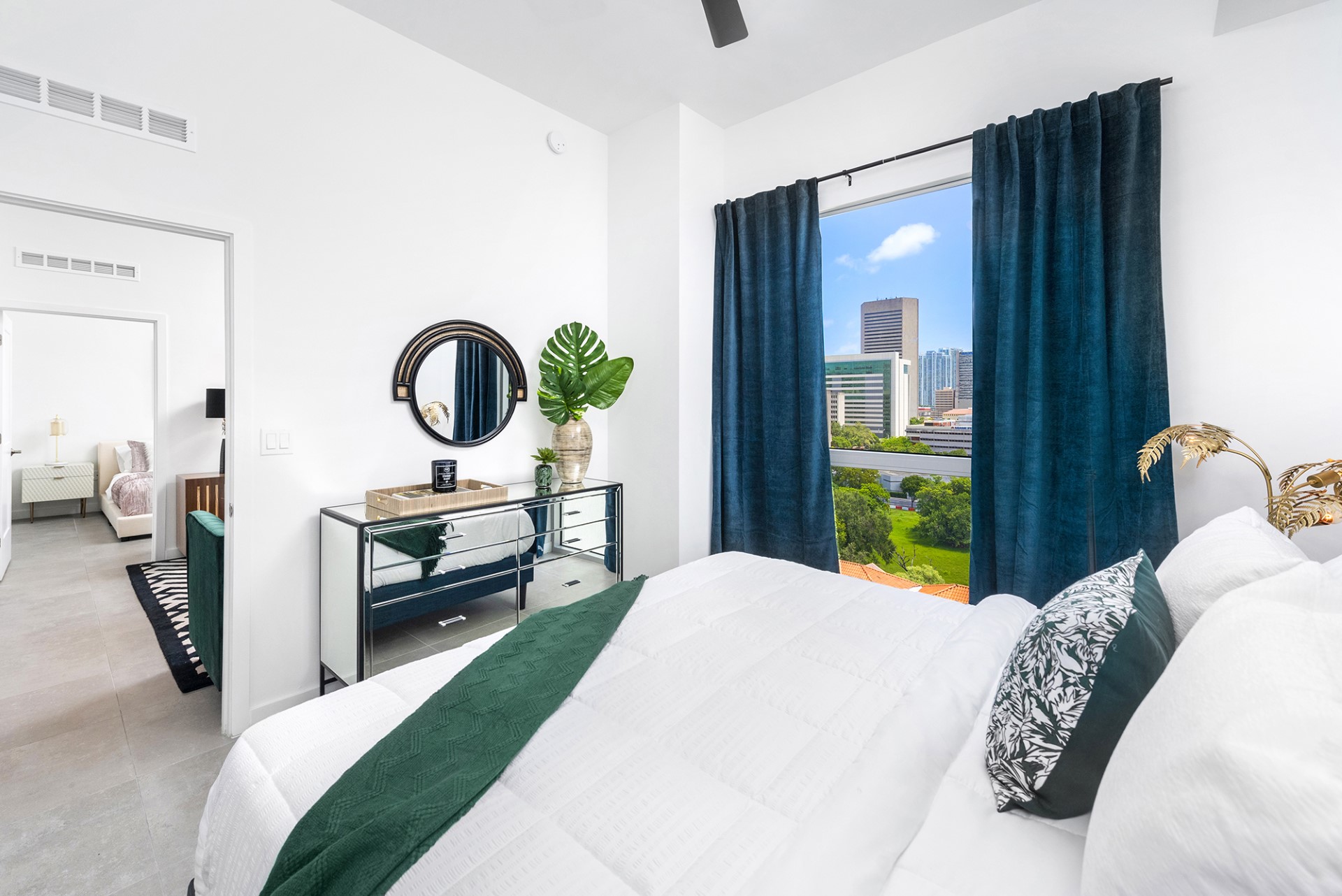 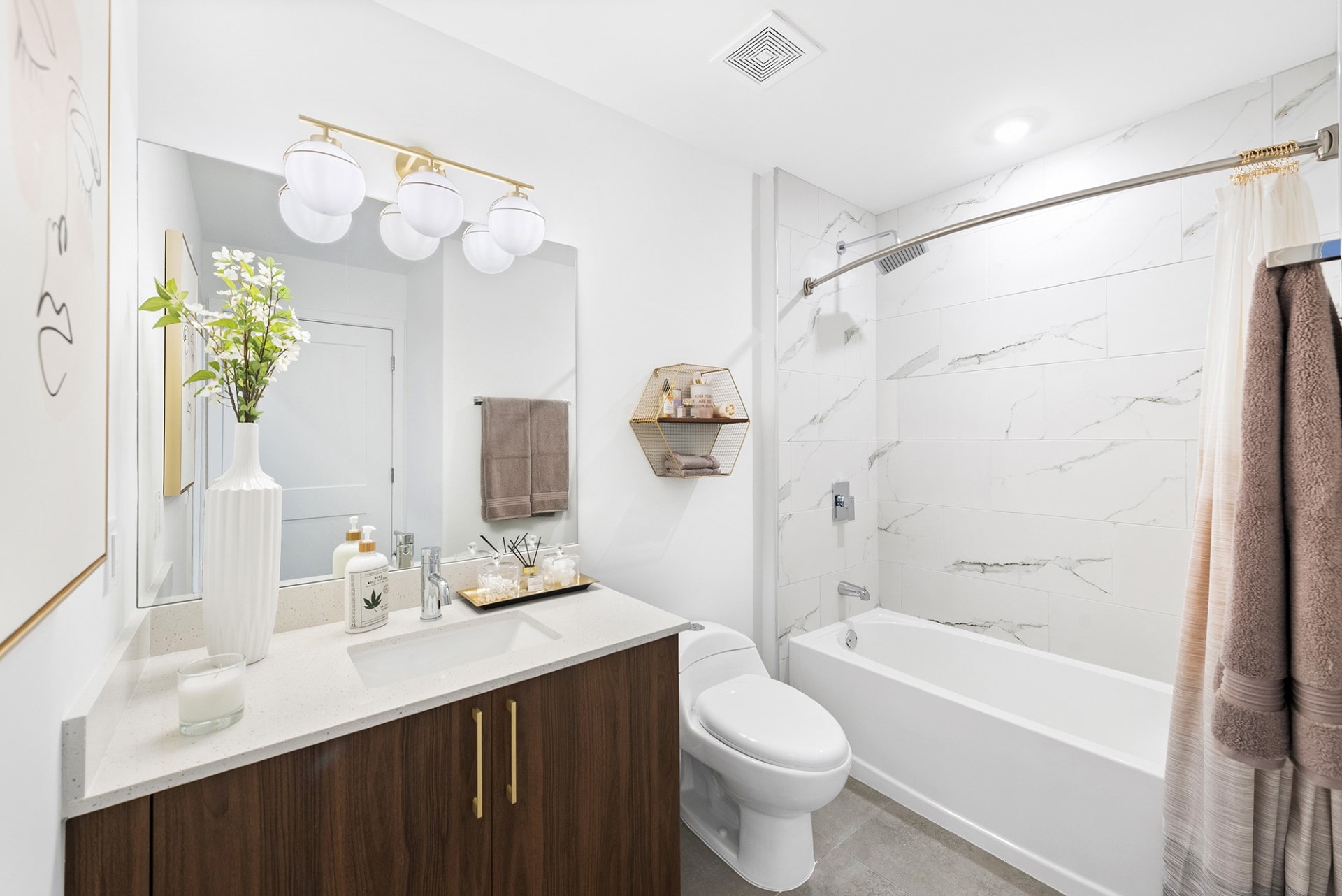 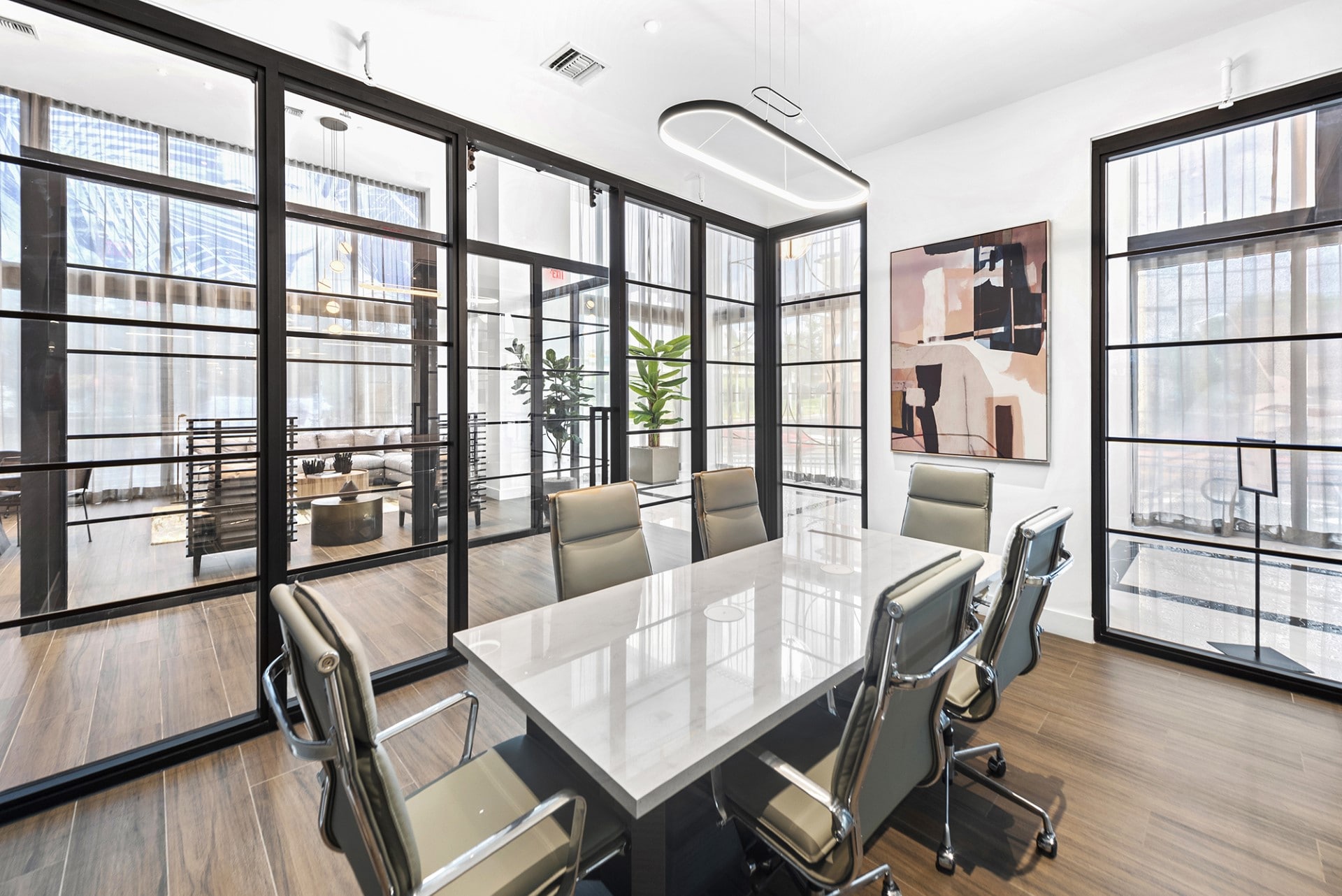 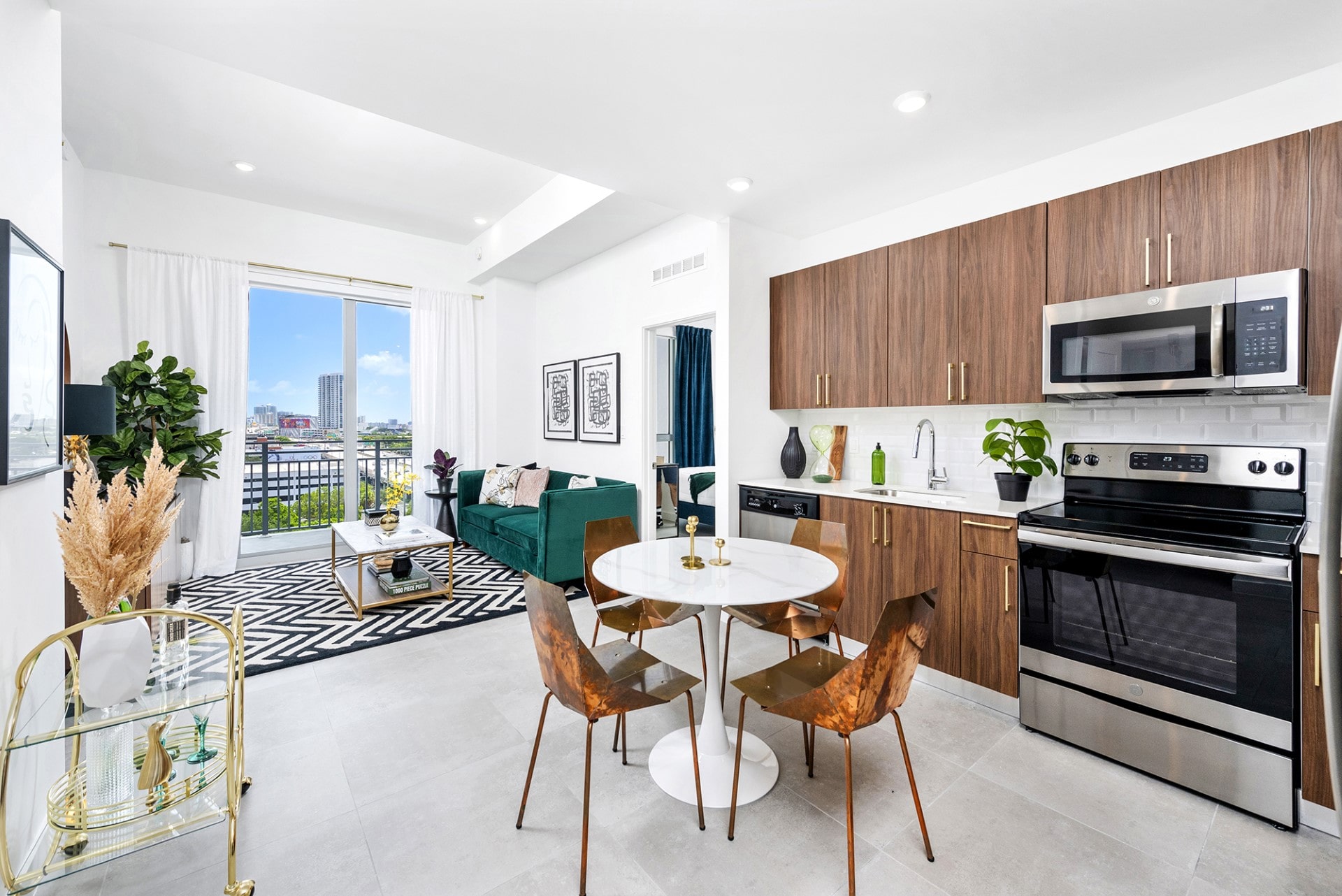 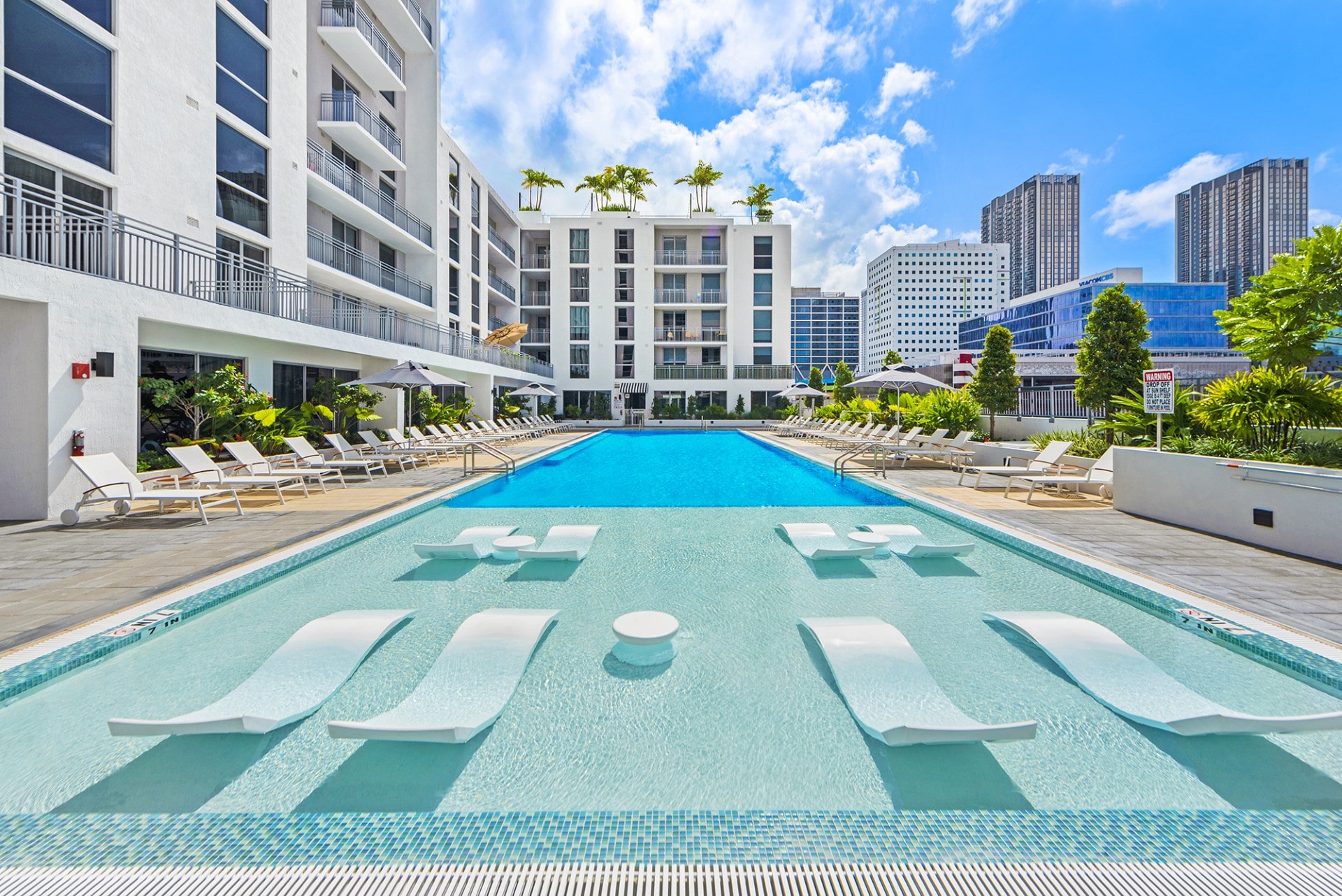