Miami already has one double-decker highway under construction, and now another could be in the works.

Florida’s Department of Transportation is proposing to build the double decker lanes above the Palmetto Expressway, according to the Herald.

The elevated lanes would run for 5.3 miles, from the newly rebuilt 826-836 interchange south to the Don Shula Expressway. Although that stretch of highway has been widened recently, it remains highly congested.

Three other possibilities are also being studied. Two would add toll lanes at street level, while the third option is to do nothing.

Total cost of double decking that section of the Palmetto is estimated at $1 billion. Express toll lanes would be added at both street level and on the elevated road. 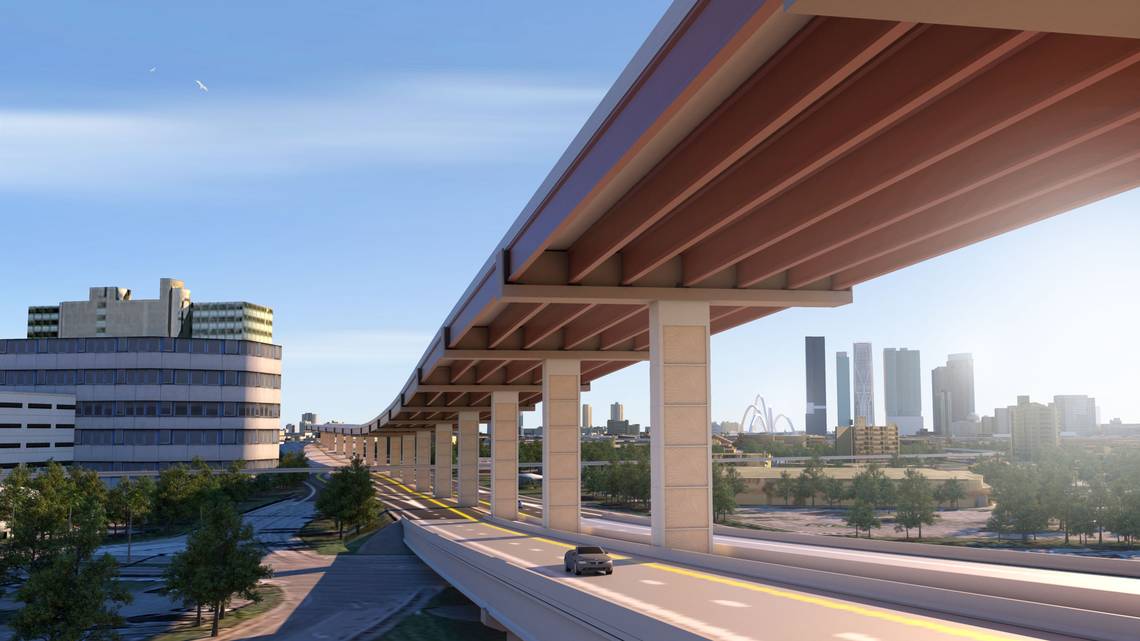