Panorama Tower’s developer has filed a court action seeking to block a competitor from building across the street.

Previously, an appeal had been filed directly with the city, but it was denied by Miami’s Planning, Zoning and Appeals Board.

Now, TWJ 1101 LLC, controlled by Florida East Coast Realty, is taking the rare action of asking a court to overturn approval of the Yacht Club at Brickell, owned by NYSE-listed Aimco. TWJ filed a Petition of Writ of Certiorari.

Panorama Tower topped off earlier this year as the tallest building in Florida, but the proposed tower could block some of its views.

Aimco was granted four waivers allowing parking reductions, floor plate, and setback waivers, all of which are being challenged by TWJ. 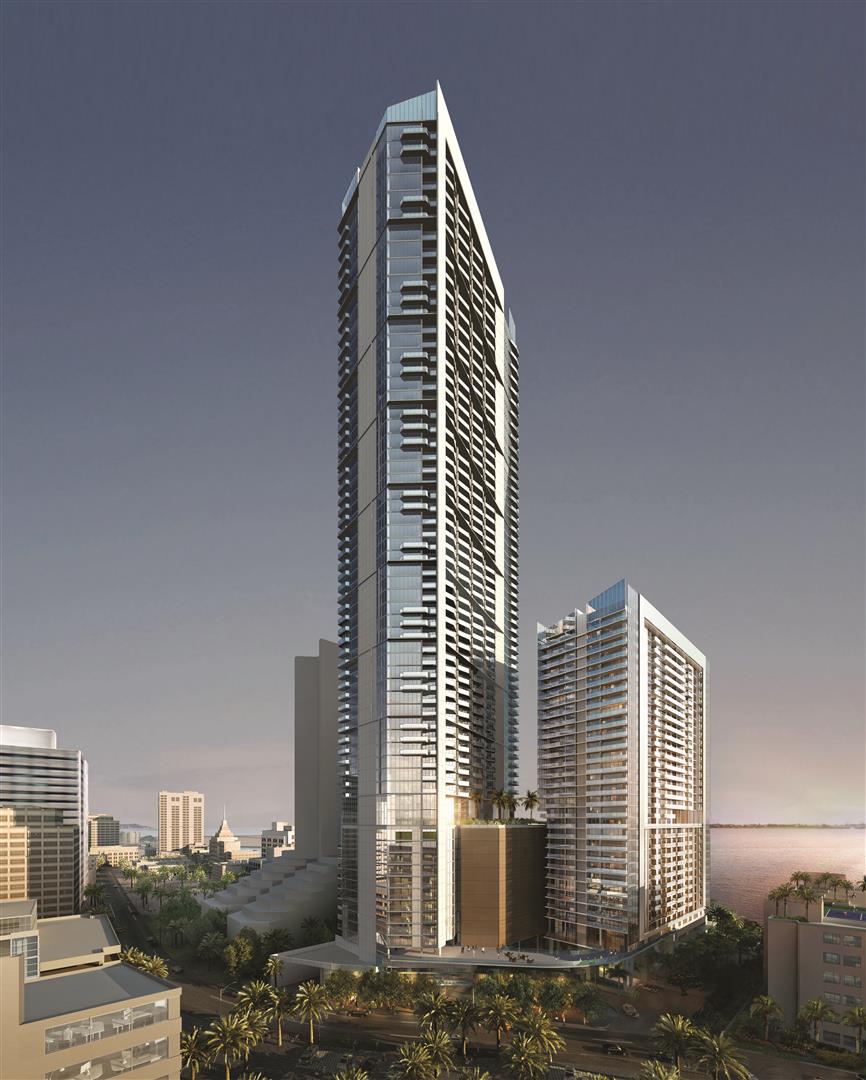 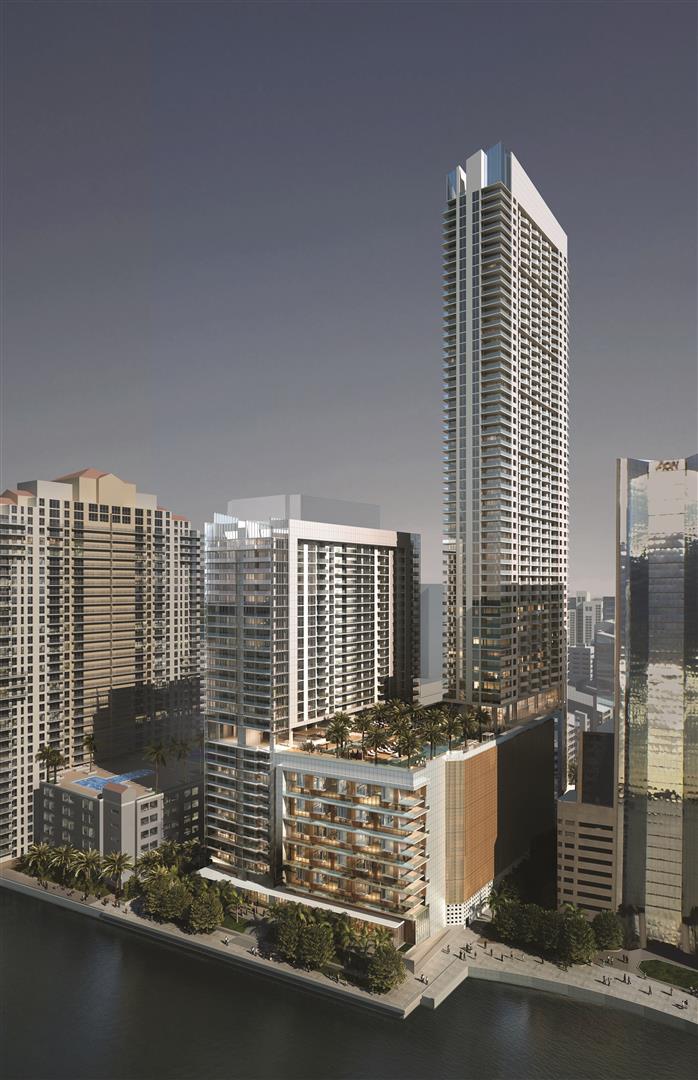 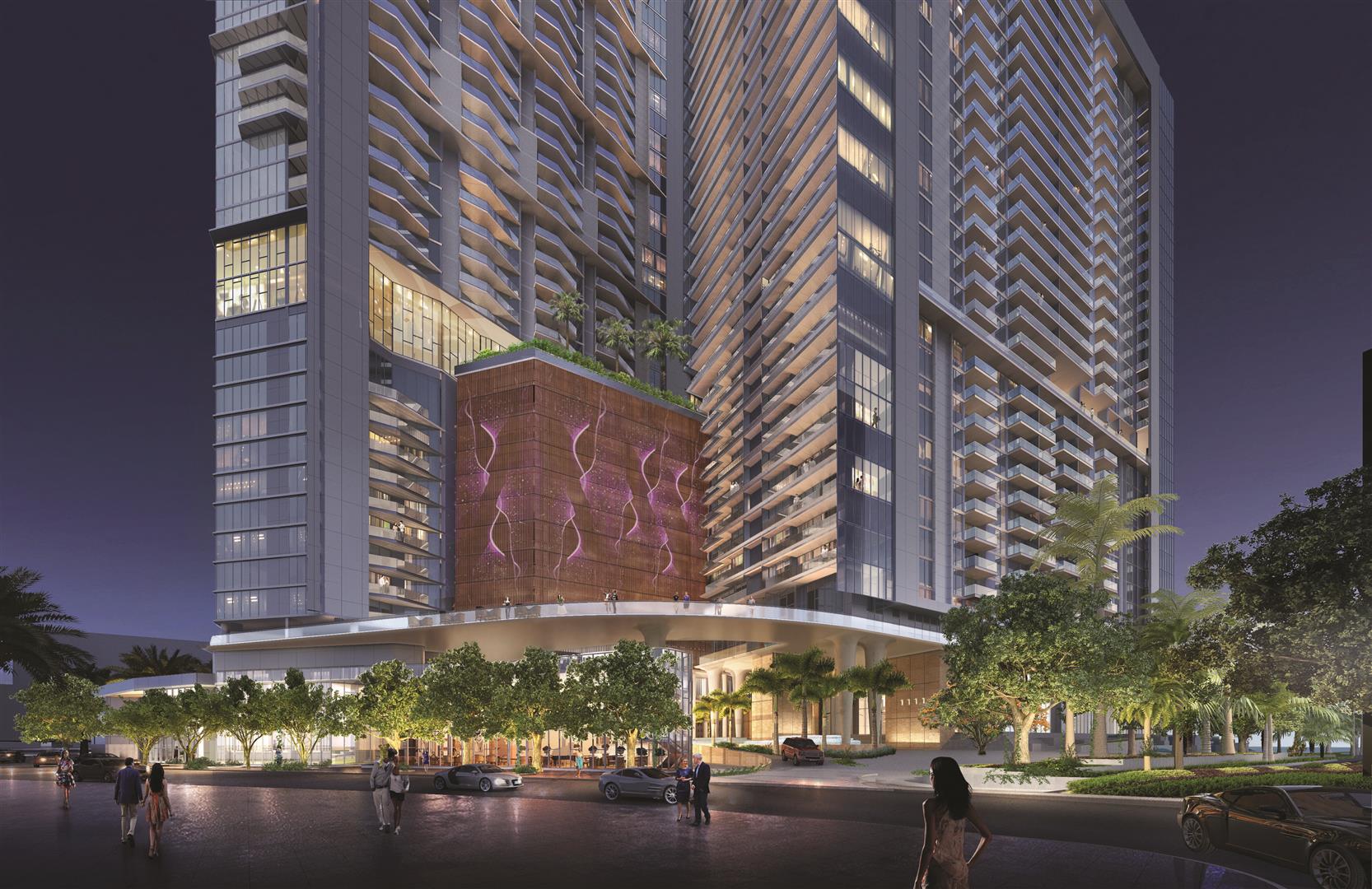 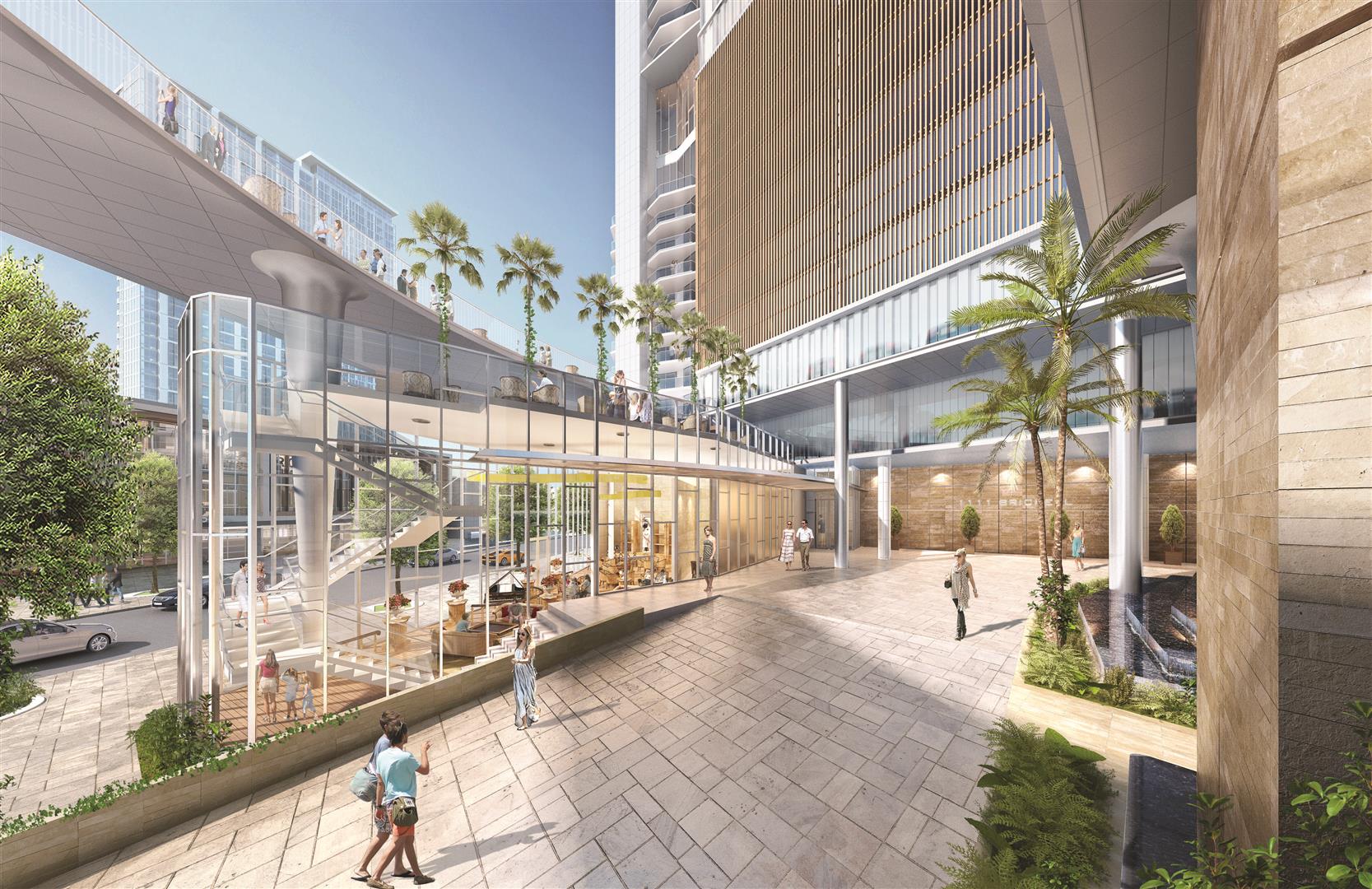