Paraiso Bay Closings Set For This Quarter After Lawsuit Settled

Closings at the delayed Paraiso Bay complex will begin this Spring, according to an email from the project sales team.

The original contract called for substantial completion of the first Paraiso Bay tower by January 2017, putting the project well over a year behind, according to the lawsuit.

In total, over 1,300 condo units are being built. A waterfront restaurant is already open. 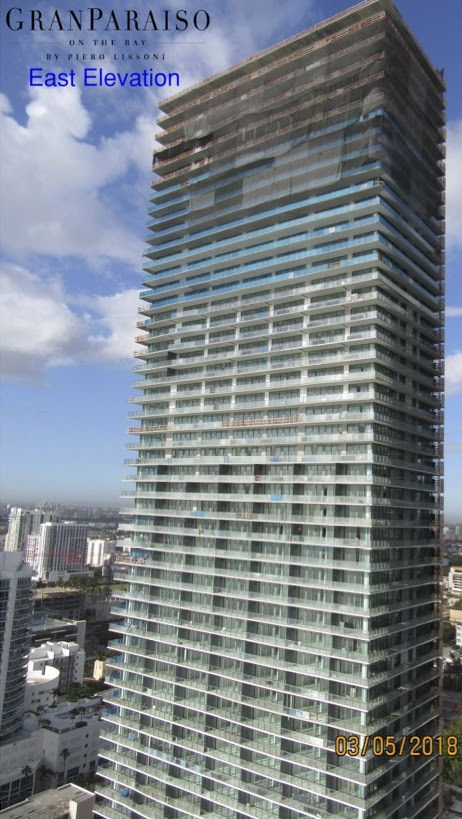 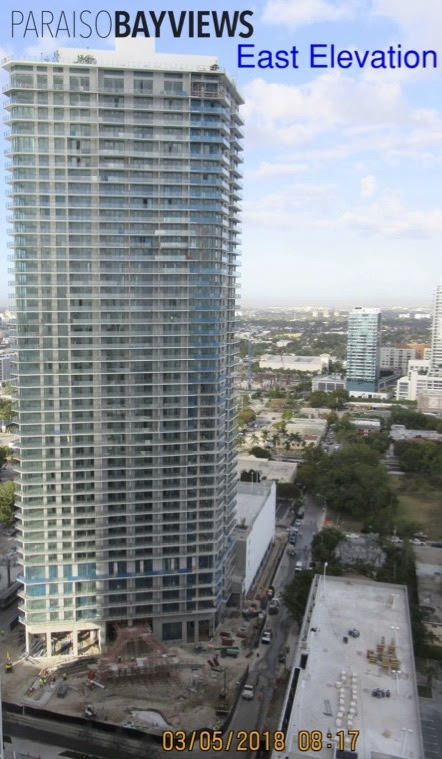 One Paraiso. Estimated completion, Summer of 2018: 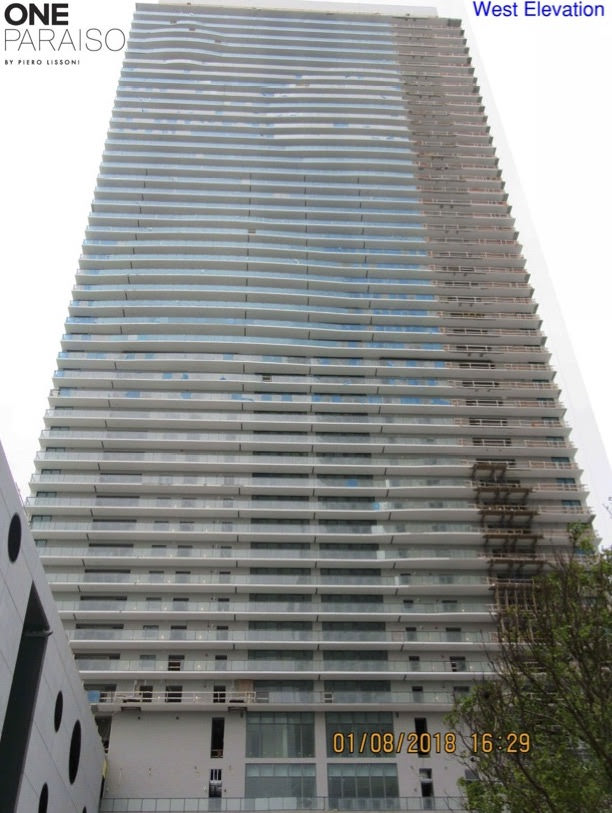 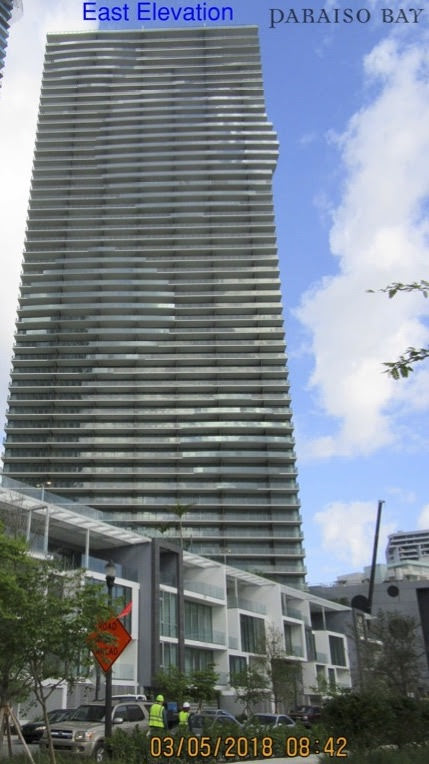