The Related Group has completed Paraiso Park in Edgewater and will unveil it at a ceremony this weekend.

The half-acre park includes sculptures by international artists, fitness equipment, and access to the Biscayne Line baywalk. The Biscayne Line is a 10-mile pathway connecting Downtown Miami to Edgewater that Related says is in progress.

Related’s Paraiso District spans 11 acres and includes four towers, all of which have been completed. Two of the towers, One Paraiso and Paraiso Bay, are 100% sold out, while two others, Gran Paraiso, and Paraiso Bayviews, have just a few residences left for sale. 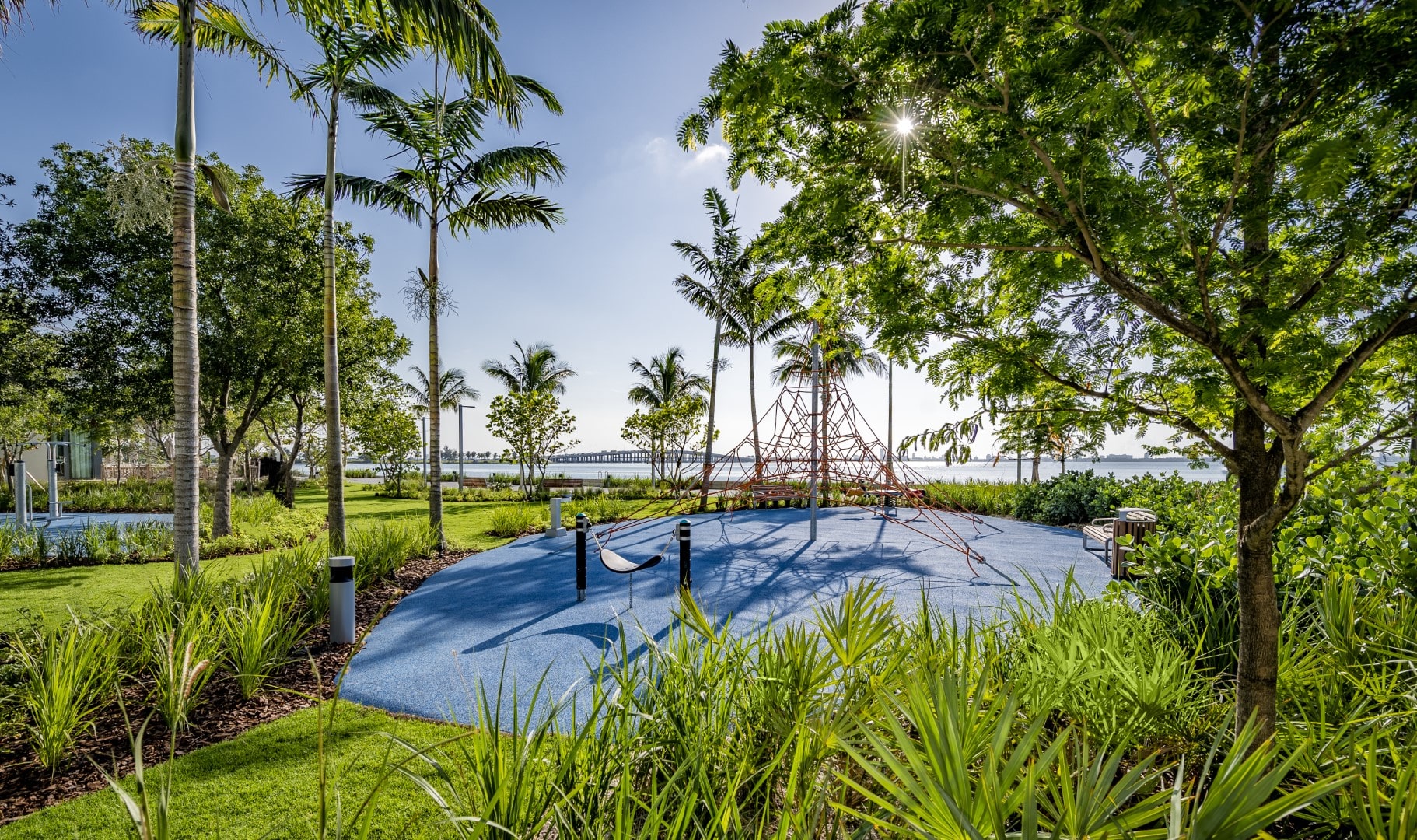 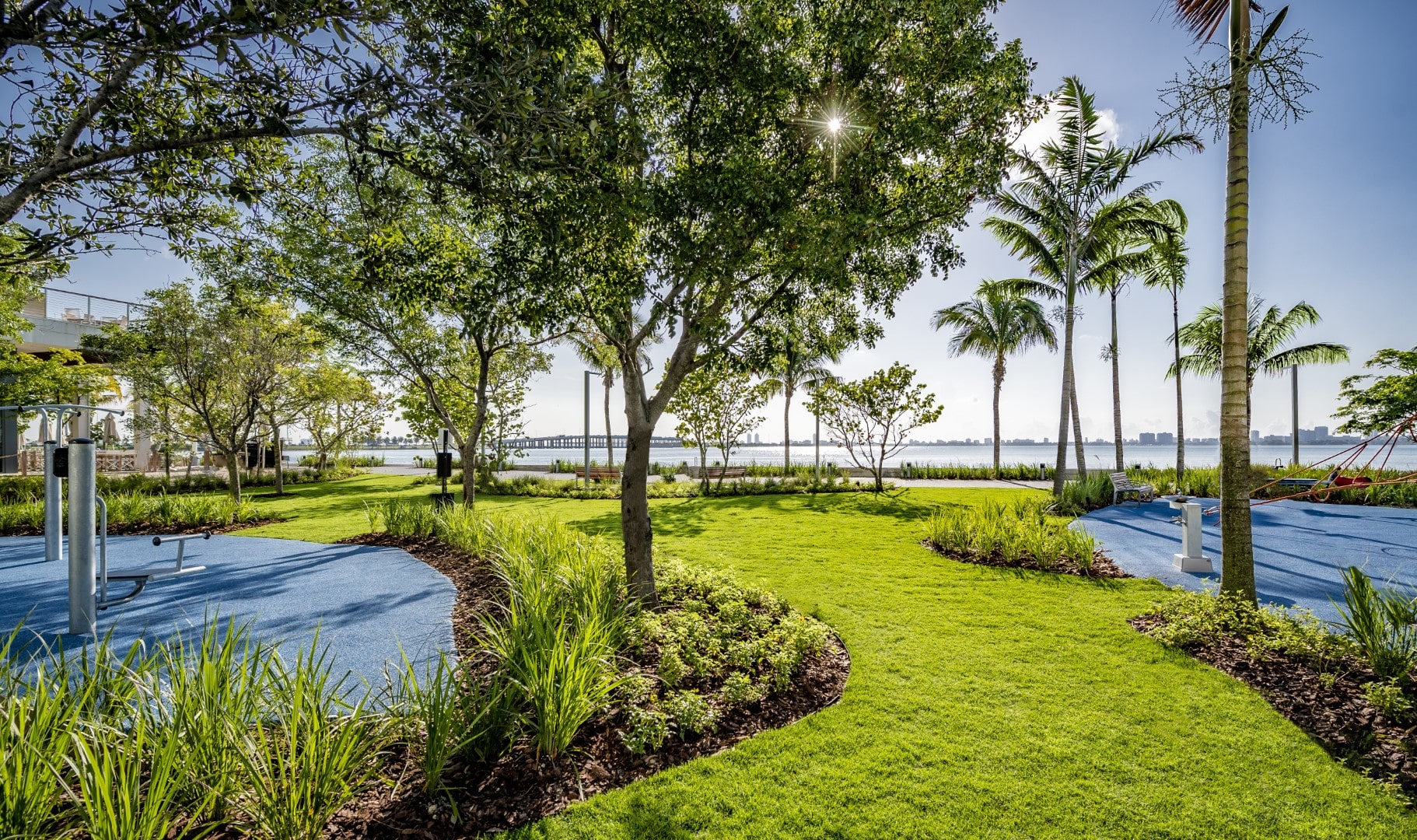 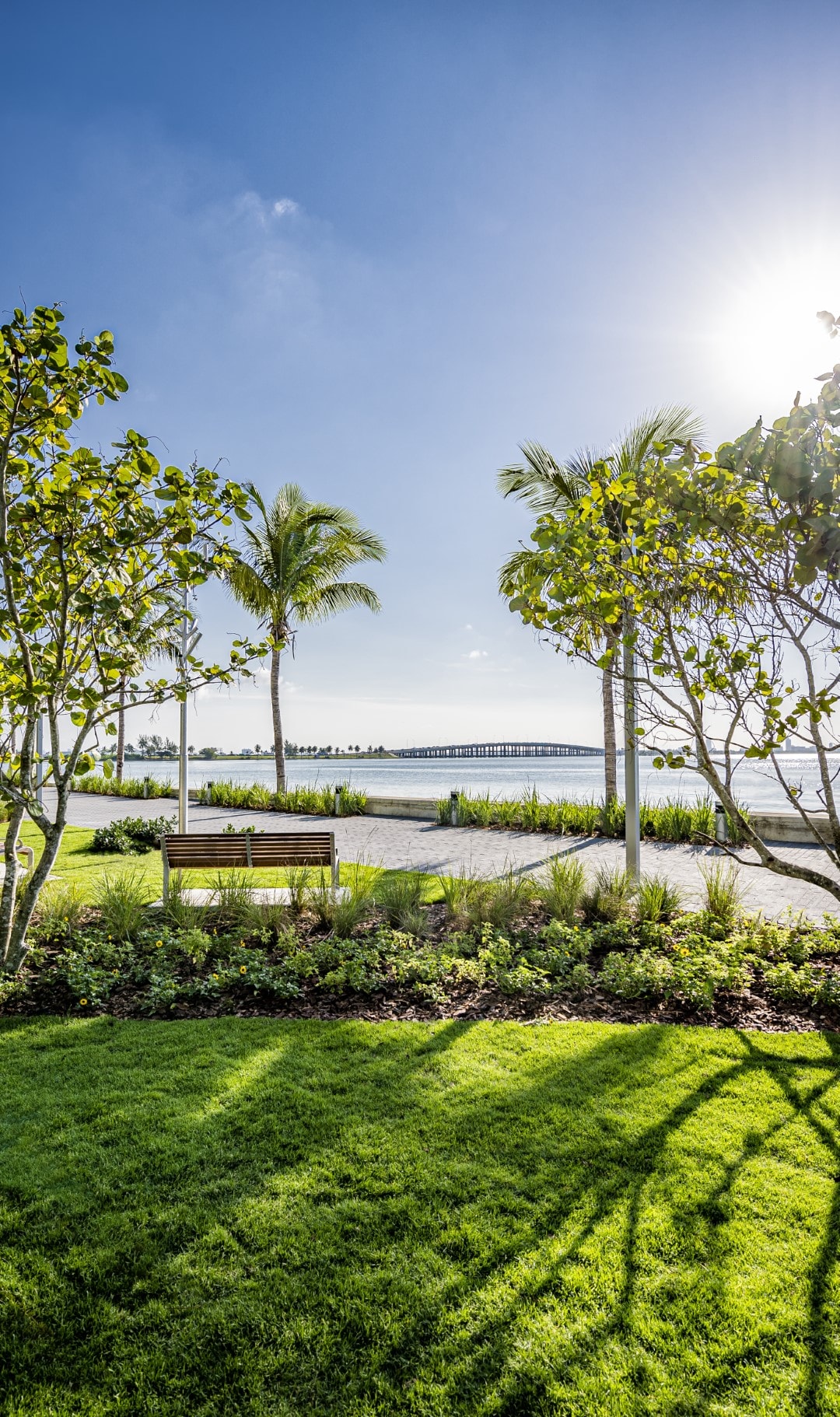 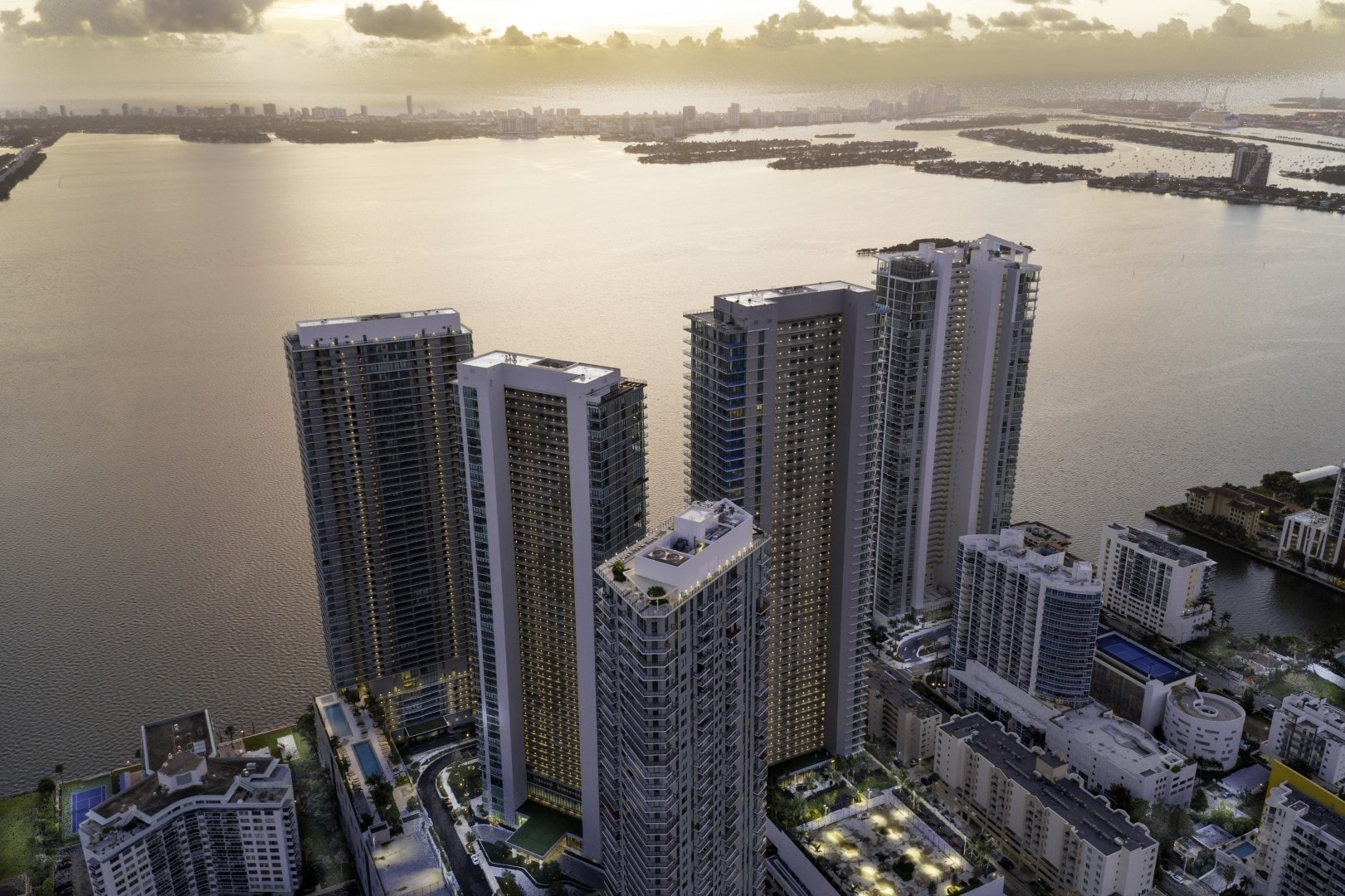