Paramount Miami Worldcenter is going vertical with the installation of a tower crane yesterday, but is facing another challenge to their plans.

Earlier in October, the developers had received approval from Miami’s Planning & Zoning Department for their new “high street retail” plan.

Last week, lawyers for 900 Biscayne’s condo association told city officials that they would appeal the high street approval within the fifteen day appeal time frame (we will post the appeal as soon as it becomes available).

If the association filed the appeal on time, it would be sent for a vote to the Planing, Zoning & Appeals Board for a vote. 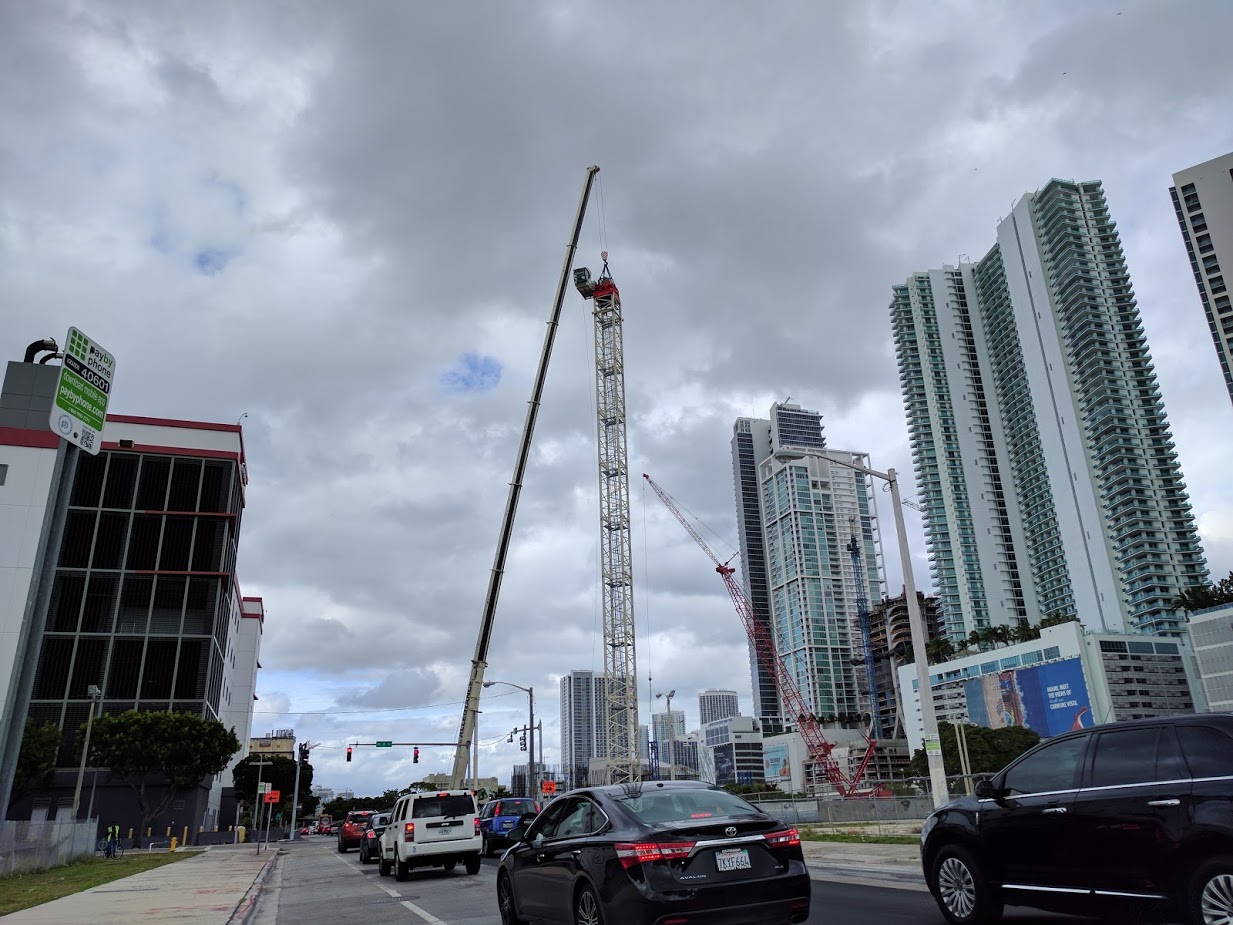 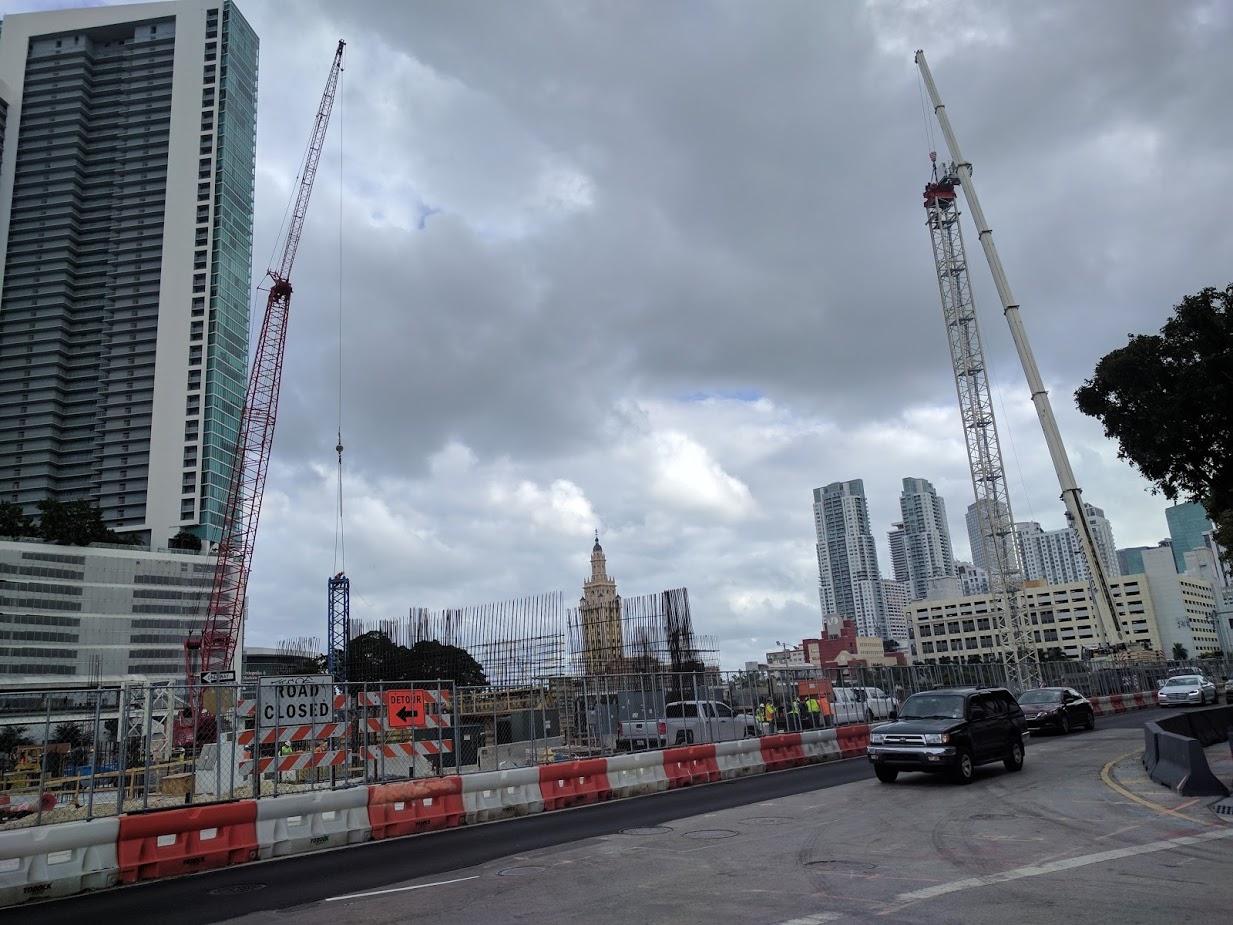 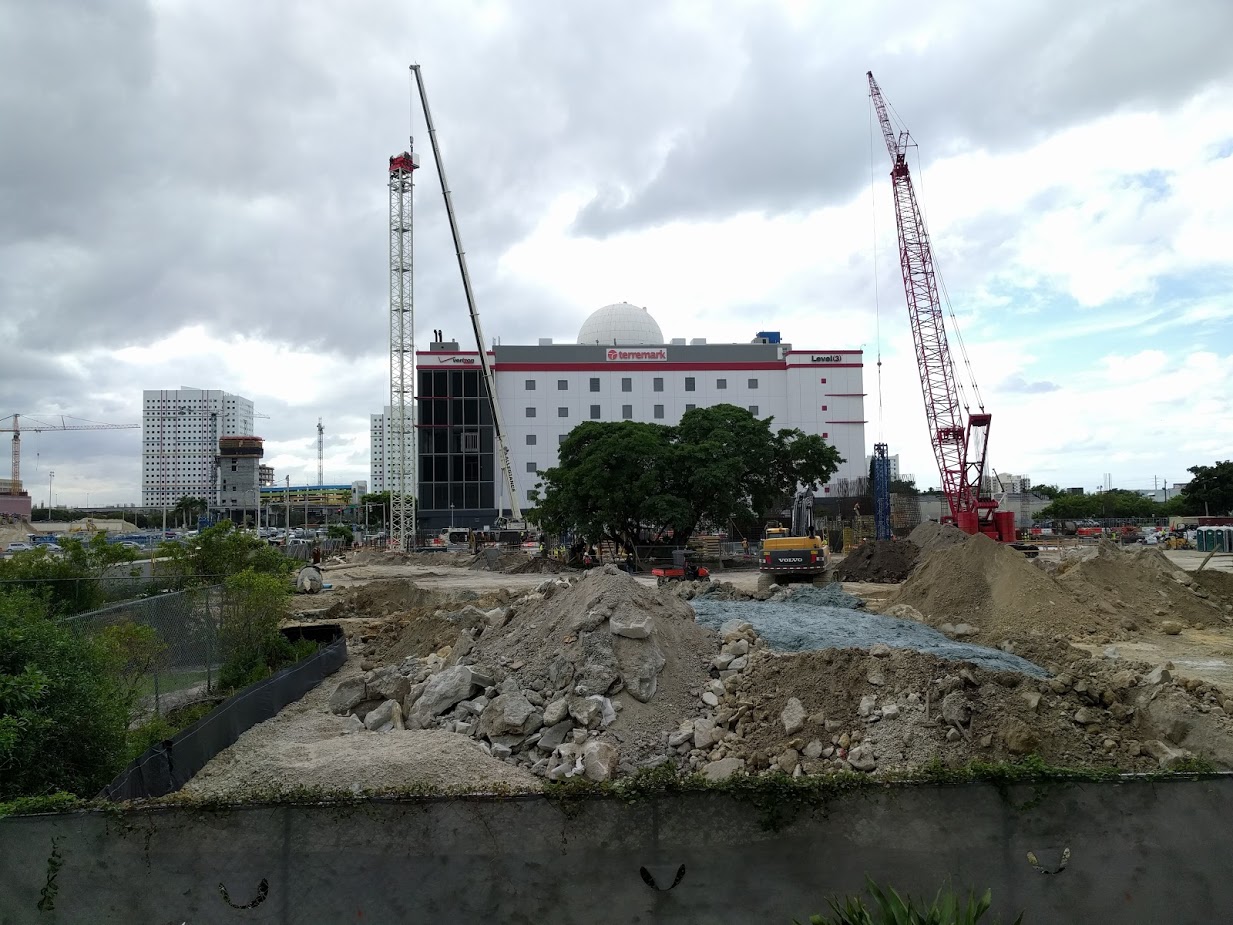