After 883 days of construction, Paramount Miami Worldcenter has topped off.

Over $400 million worth of condos have now been sold in the 500-unit project. Prices start at $750 per square foot.

The tower now stands at 60 stories, or 641 feet above ground, according to ODP Architects.

“From this point forward, we’re going to see a steady stream of Miami Worldcenter’s mixed-use elements delivering to market – residential, retail, office and hotel – as our vision for a ‘city within a city’ in Downtown Miami becomes reality,” said developer Nitin Motwani, managing principal of Miami Worldcenter Associates.

Paramount says that their amenity deck will be the largest in the U.S. and include country’s first outdoor soccer field to be featured in a high-rise residential development, along with tennis courts, a pool and other amenities. 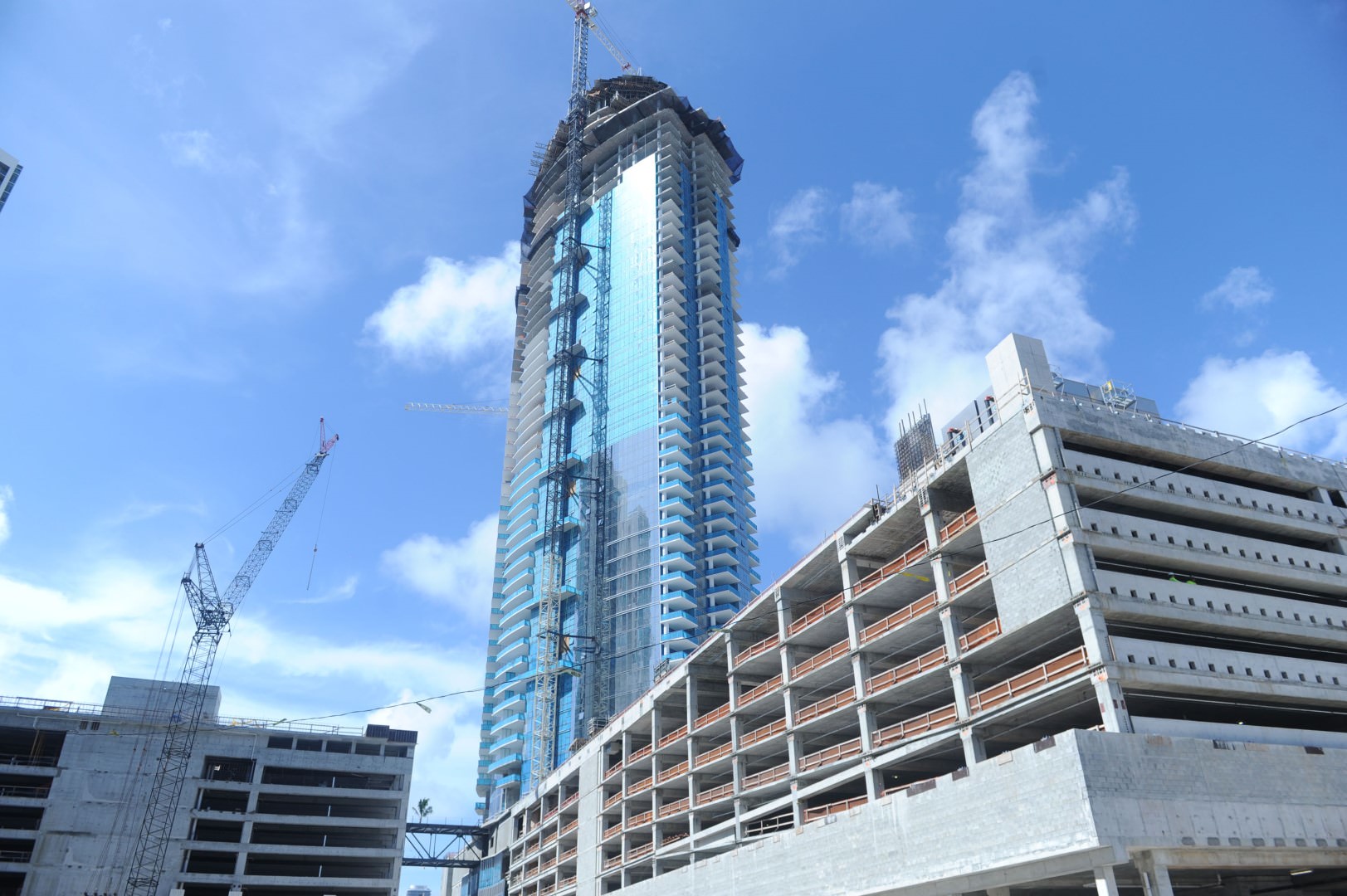 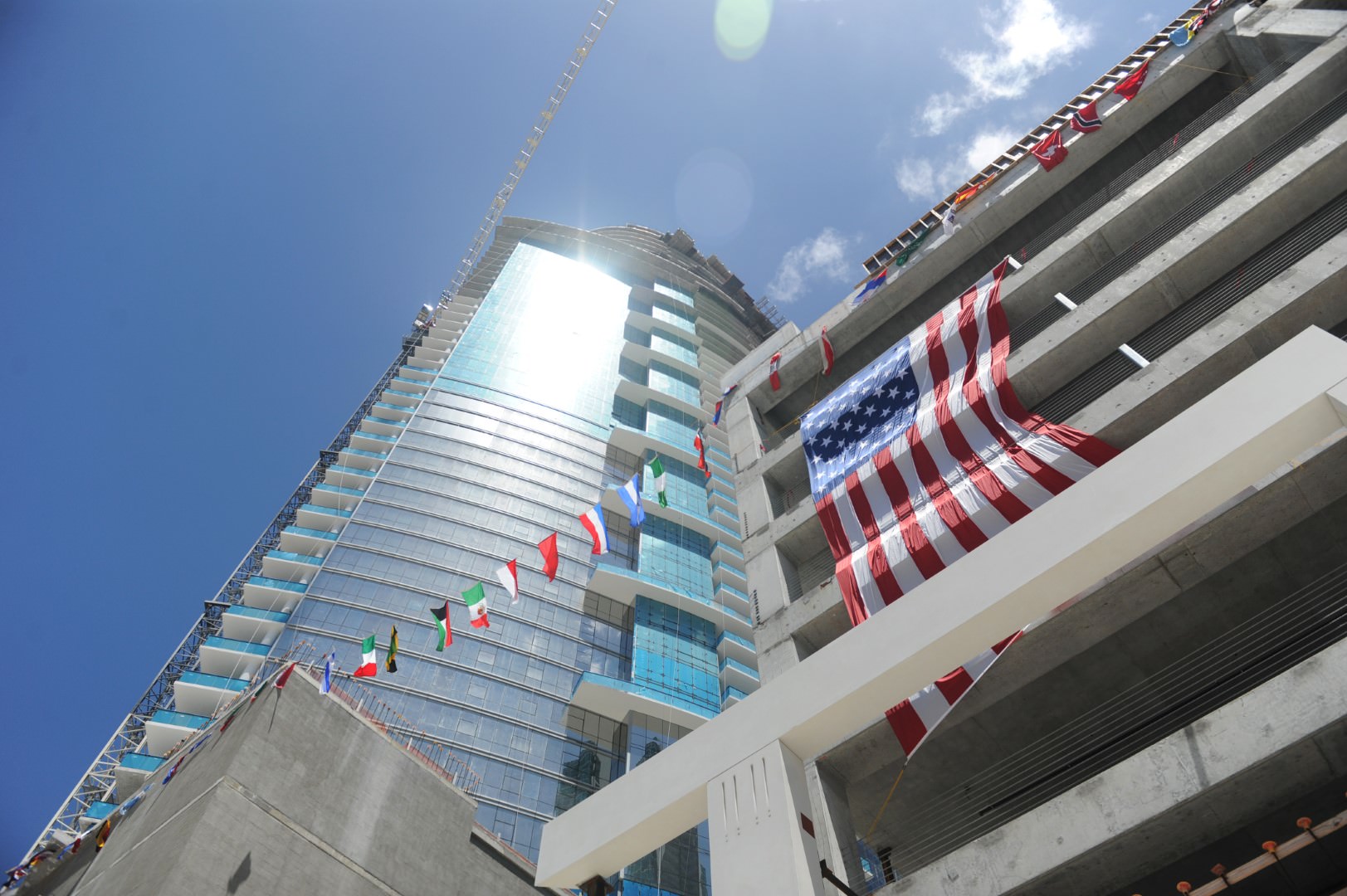 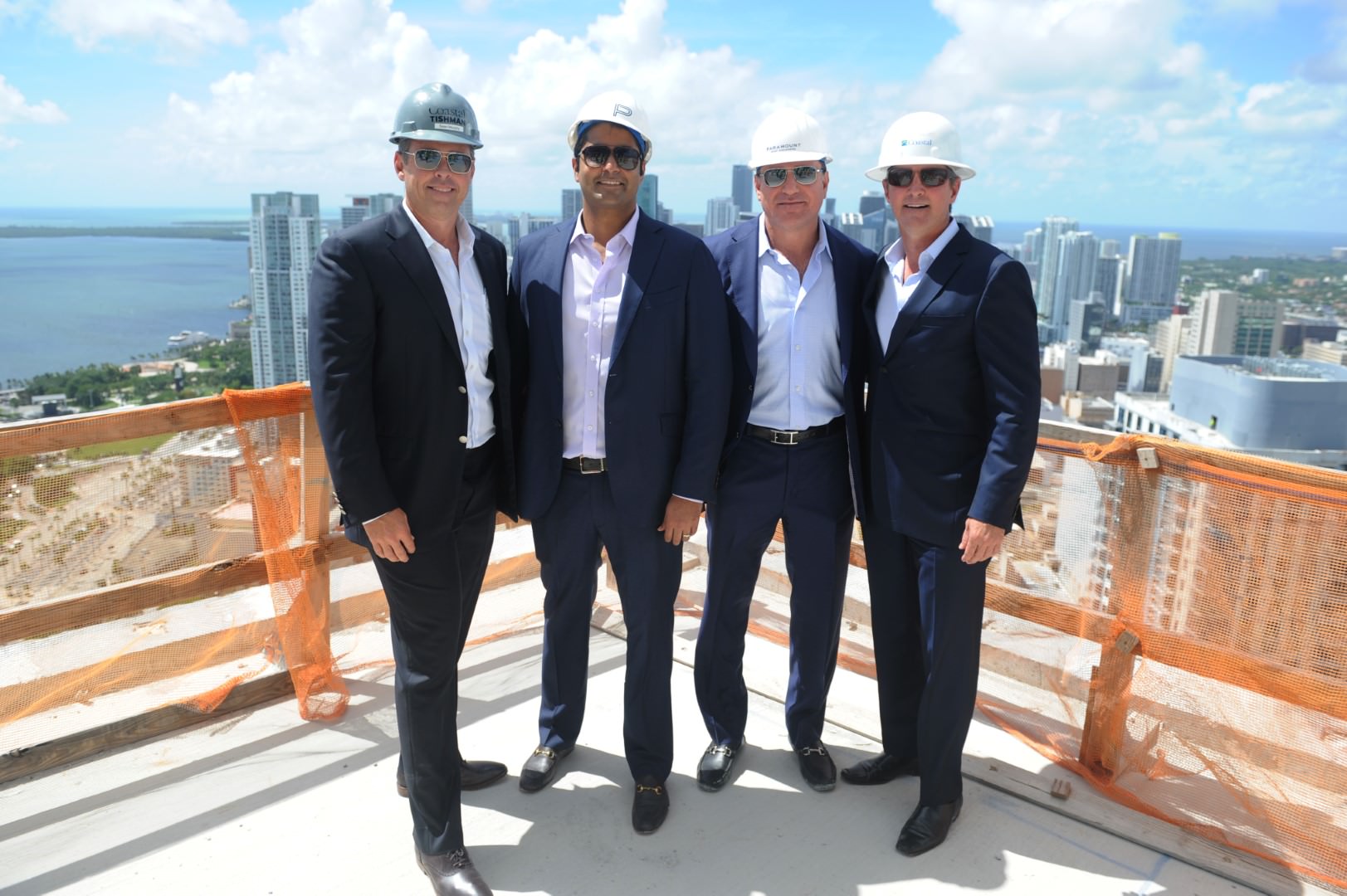 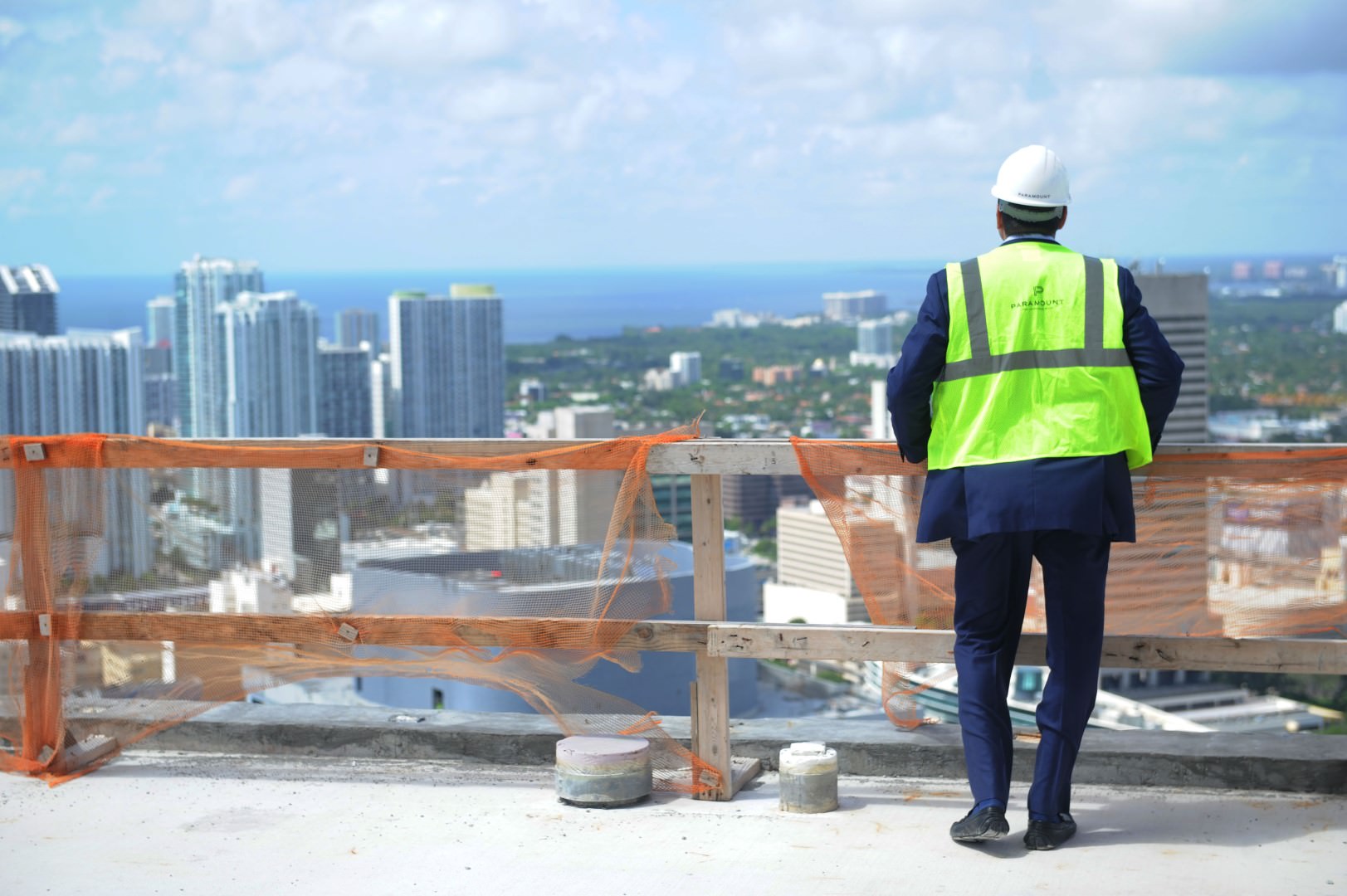 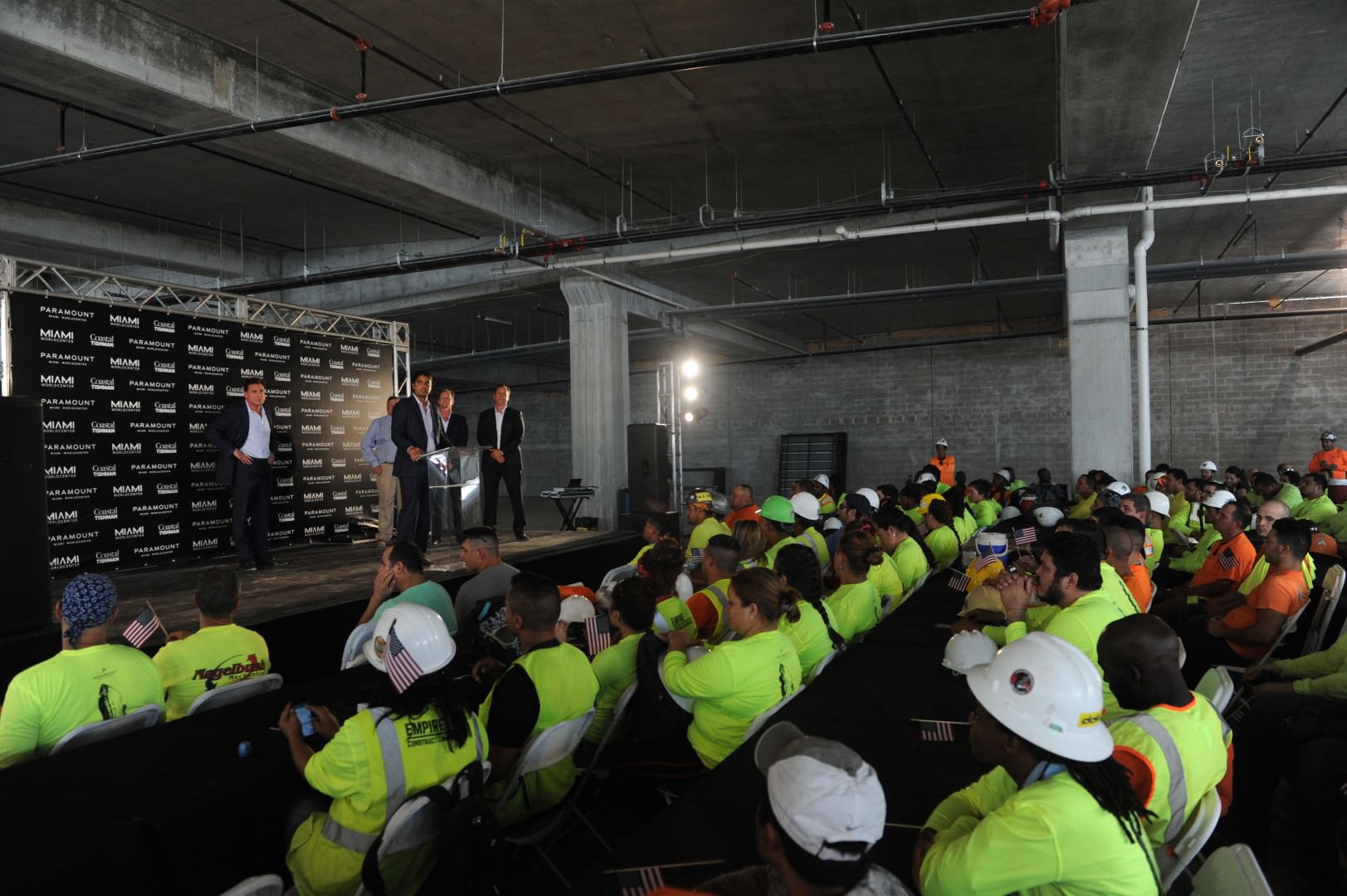 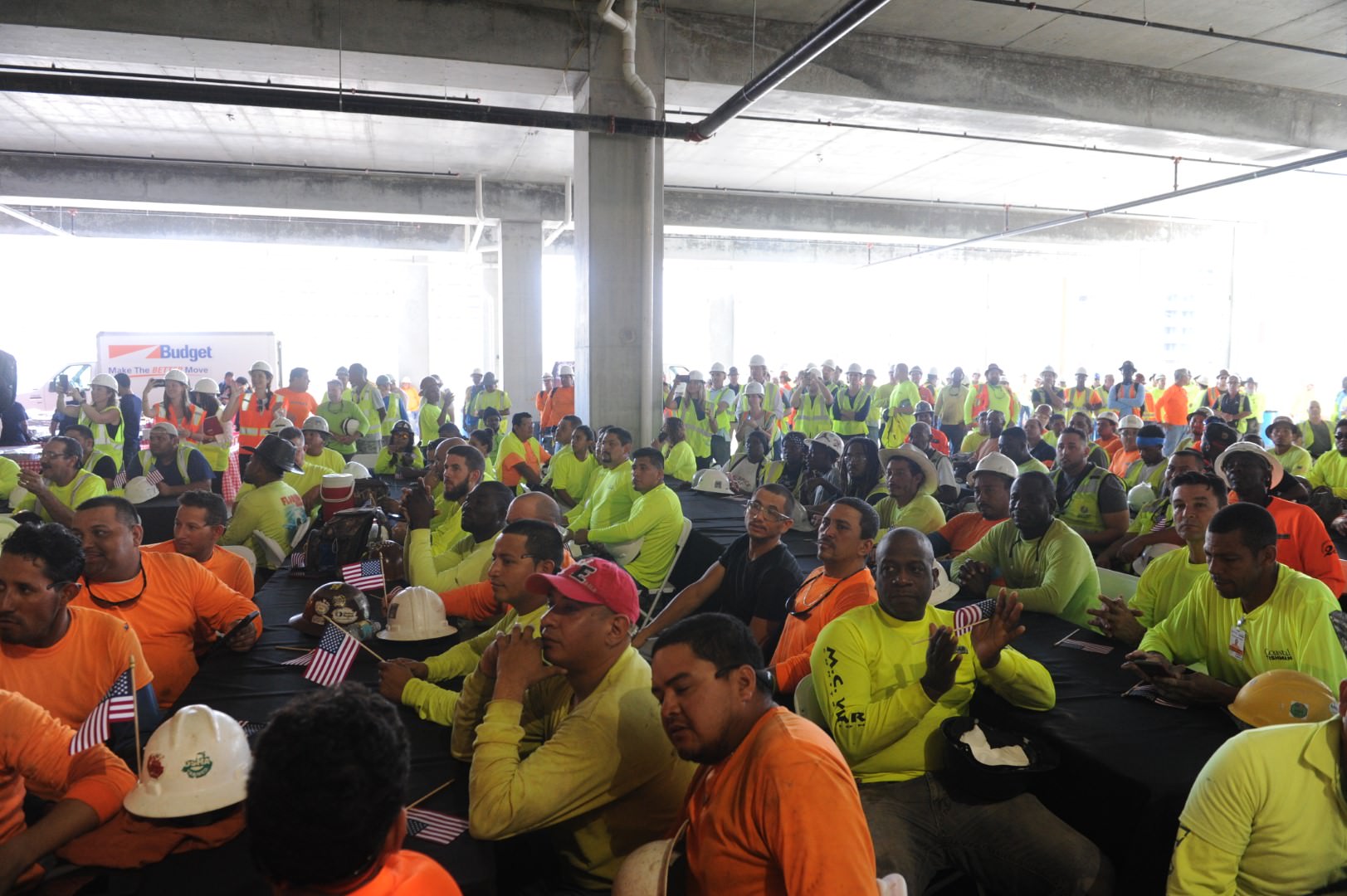 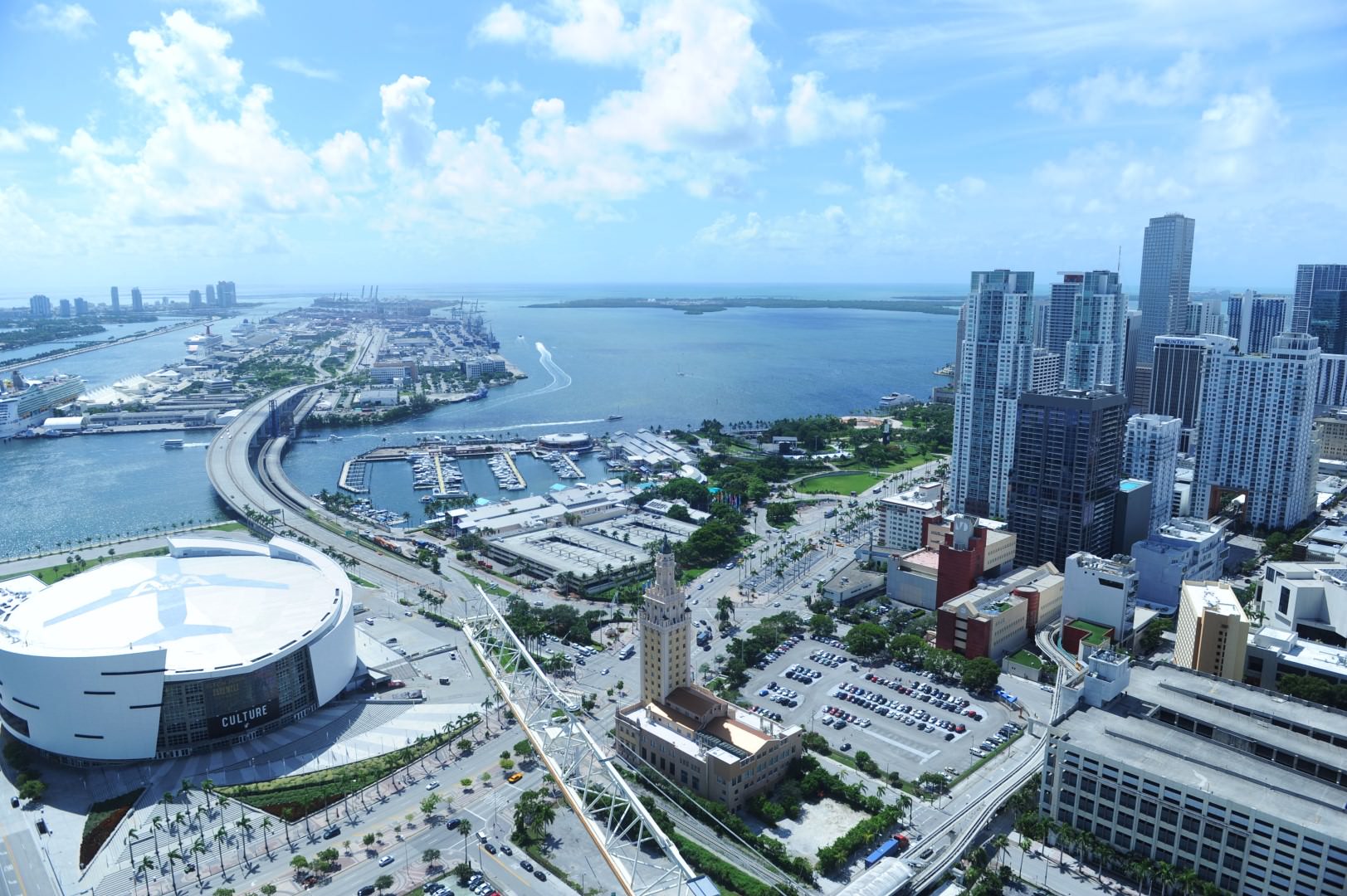 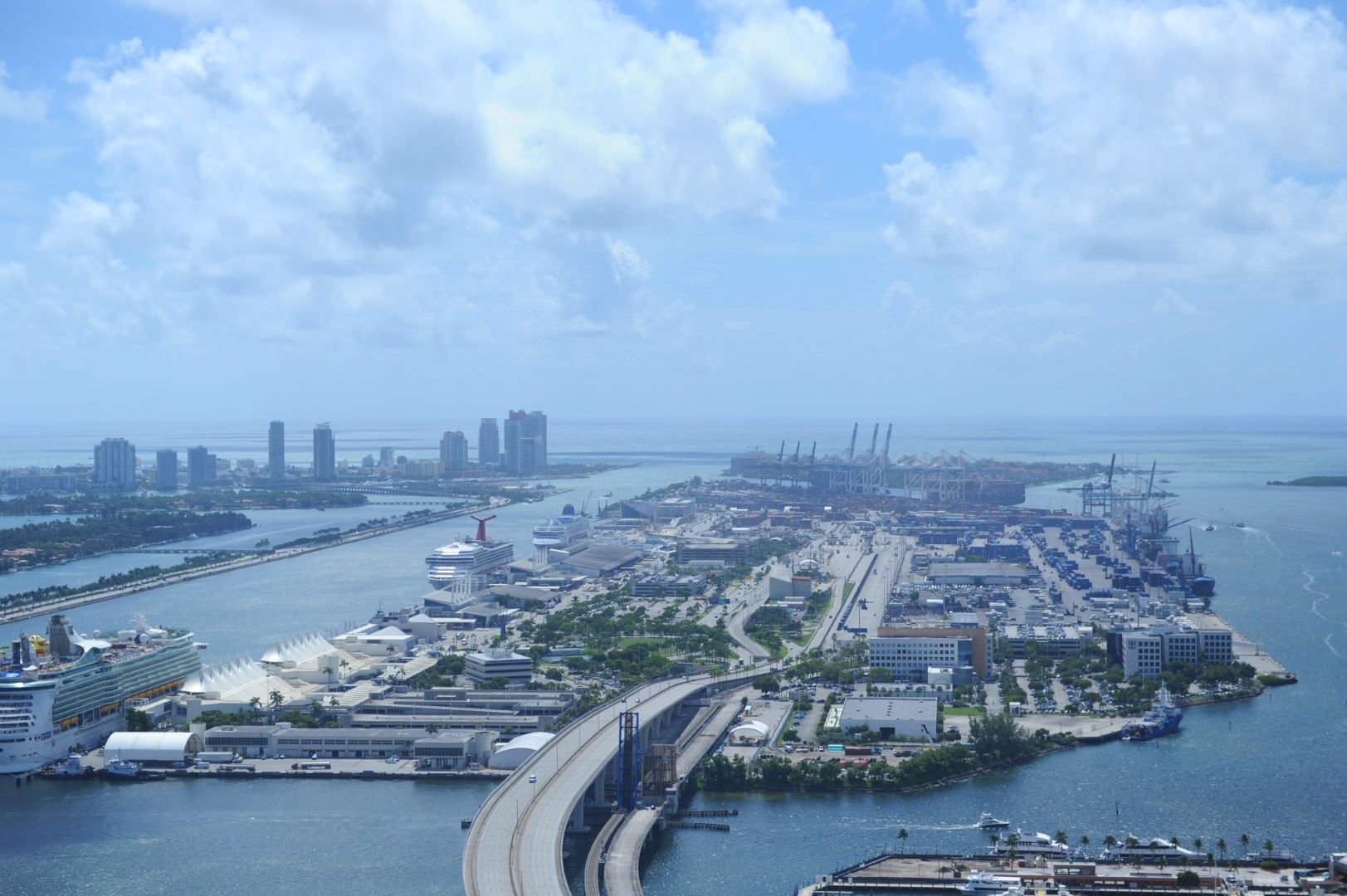 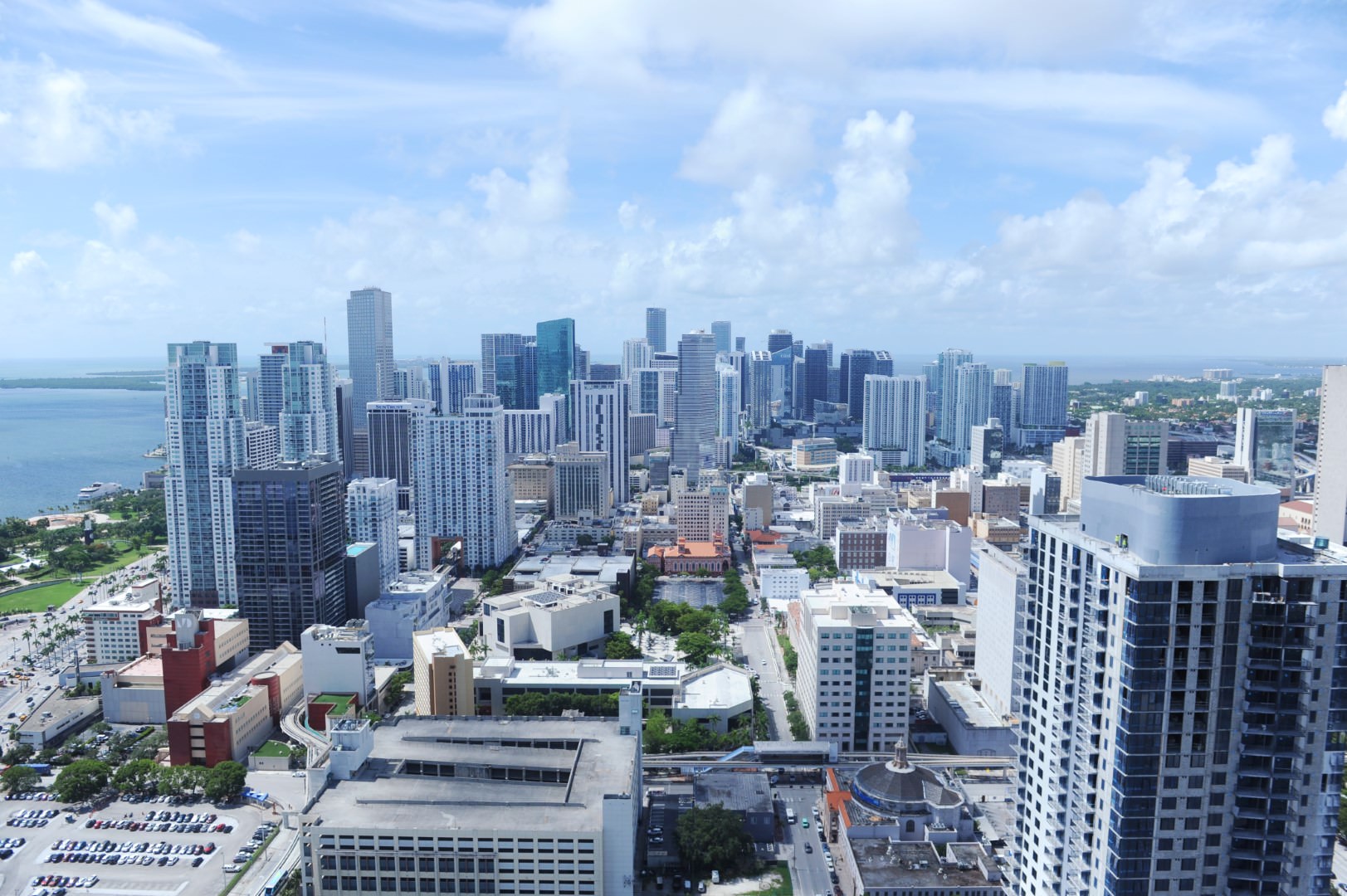