Penthouse At Faena House In Contract For $60 Million (Over $7,000 Per Square Foot)

Len Blavatnik’s under-construction Faena House has a contract to sell the duplex penthouse for $60 million, according to Curbed, citing an unnamed source.

Faena had been asking $50 million for the unit.

At that price, the buyer would be paying above $7,000 per square foot for the 8,273-square-foot unit. Both the $60 million price and per-square-foot price would shatter records for Miami.

The developer will soon begin sales for The Residences at Faena Hotel (Saxony Hotel) and for units at the Versailles. 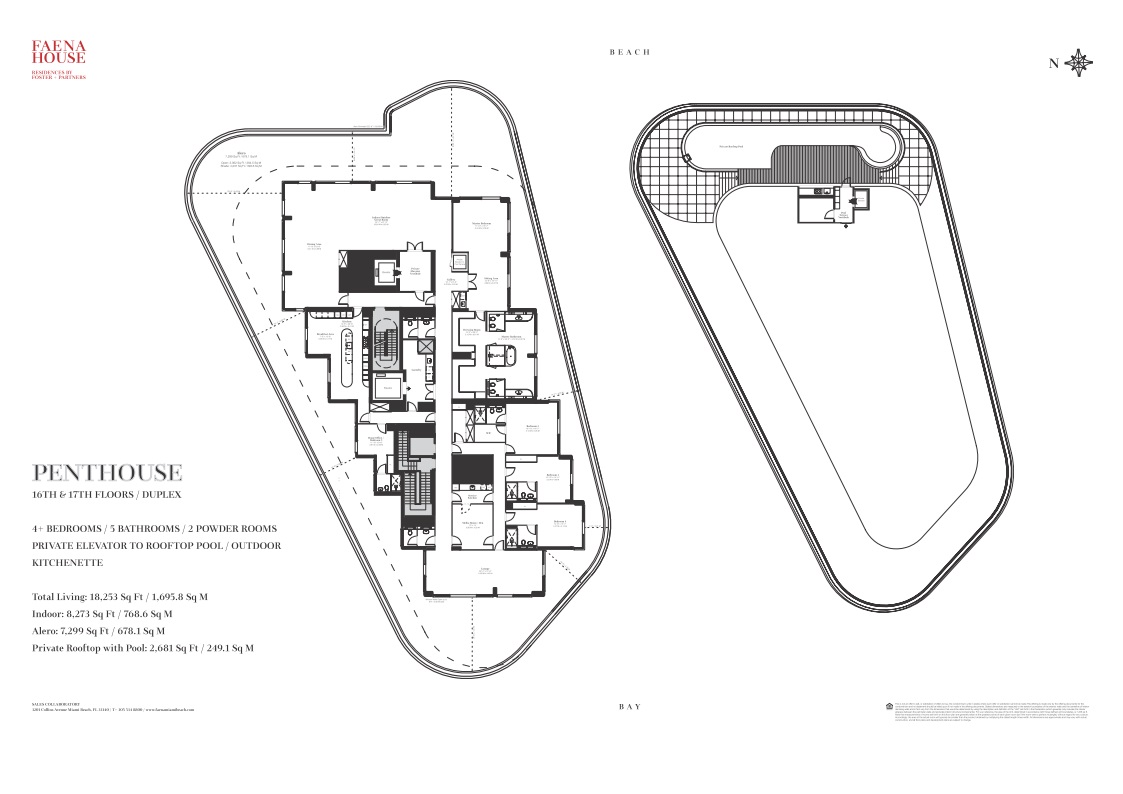