Permitting Underway For 1,400-Units To Be Built Above S&S Diner

Israeli developer ASRR is working on approvals for a 1,400-unit apartment project in Miami’s urban core.

In 2017 the developer purchased the former S&S Diner property and surrounding land for $36 million. CNMB International of China and G-Resources of Hong Kong each owned one-third, but were trying to sell their stakes last summer.

At the time, the developer said they were planning 1,200 rental apartment units, along with 500 hotel rooms and 350,000 square feet of office space.

Now, it appears the developer wants to increase the apartment count.

On January 26, ASRR is scheduled to appear before a Miami-Dade’s Committee to replat the property. According to the platting documents, the project will include 1,400 apartments.

The 1-story S&S Diner building will not be demolished, the documents state. The remainder of the block will be demolished or is already vacant. 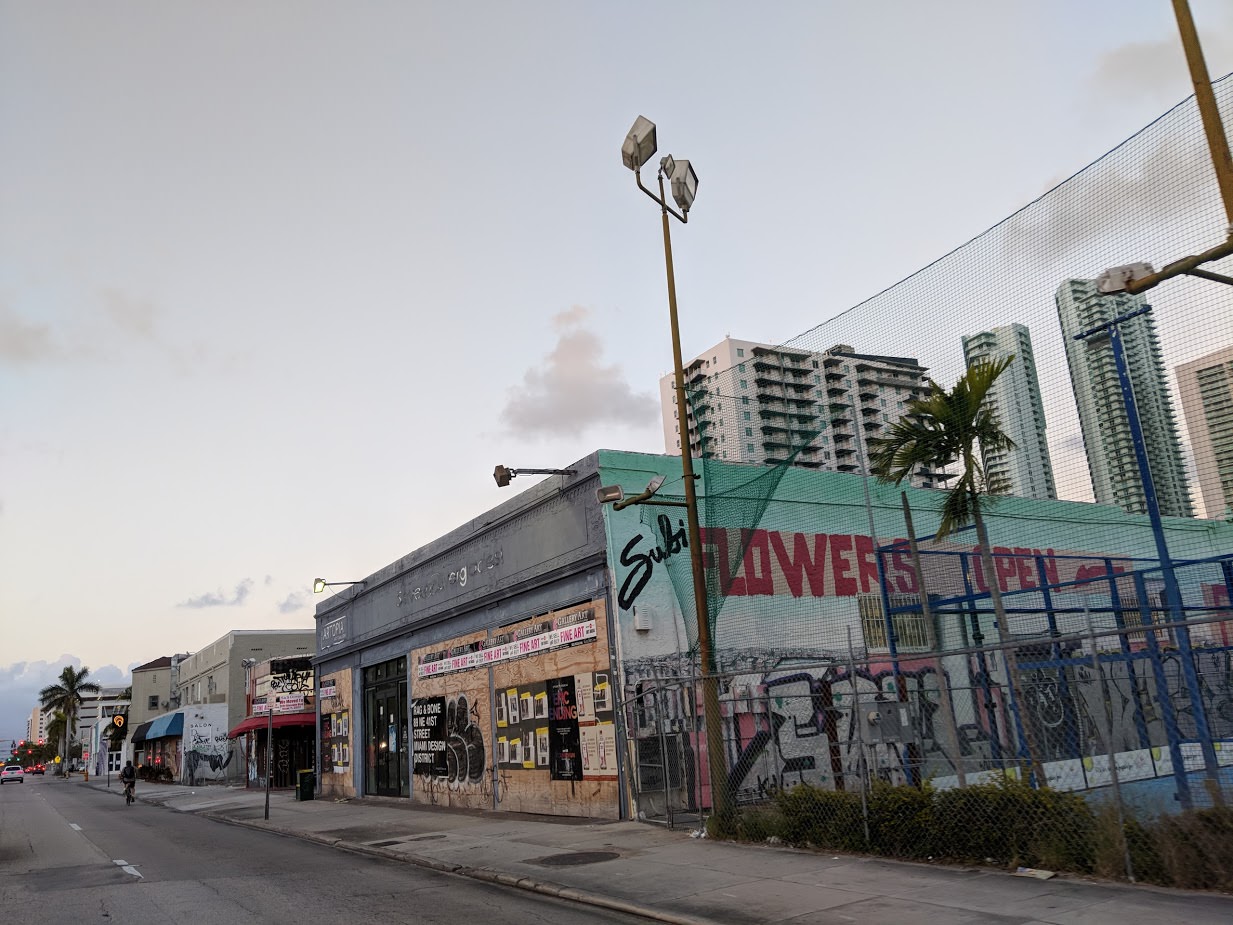 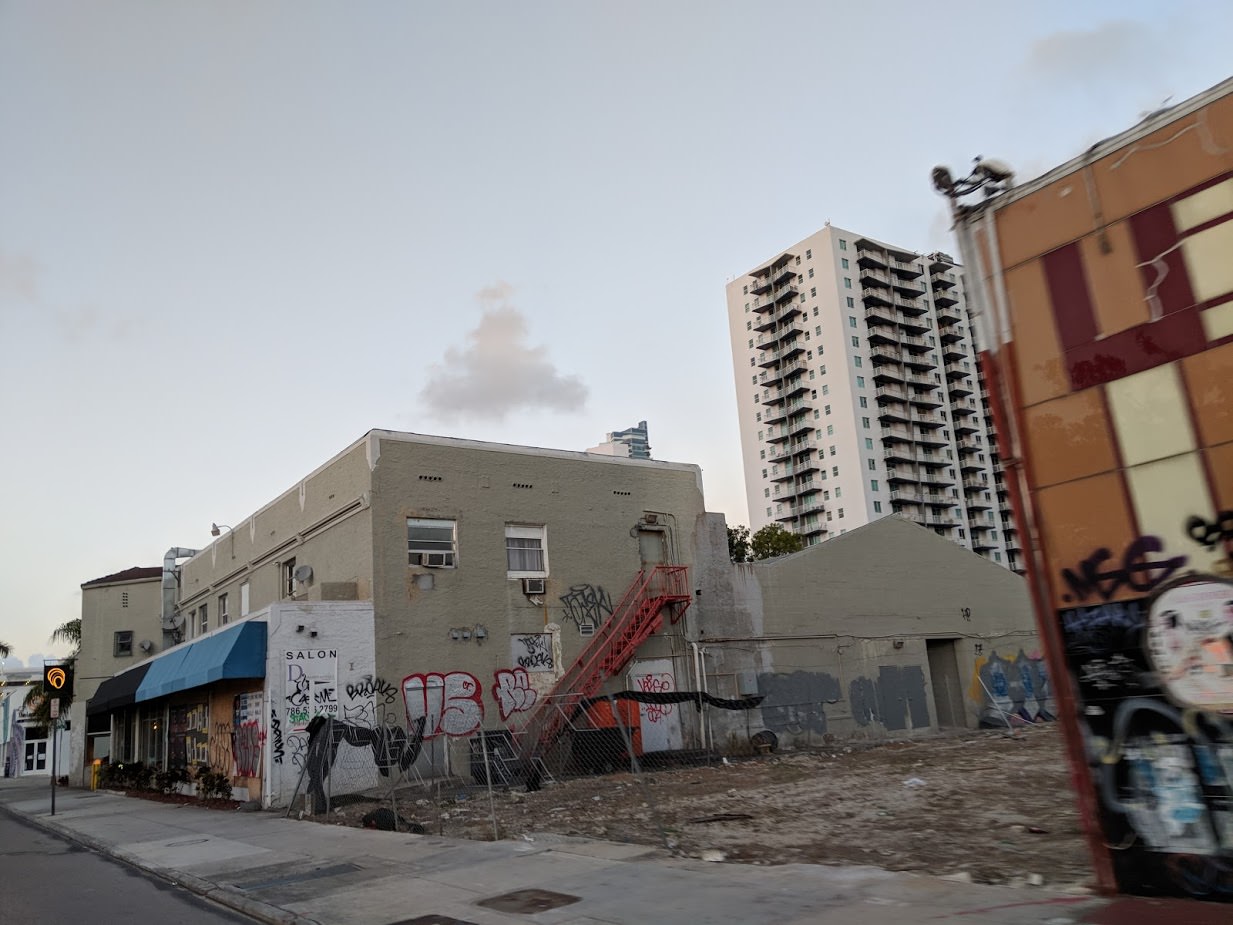 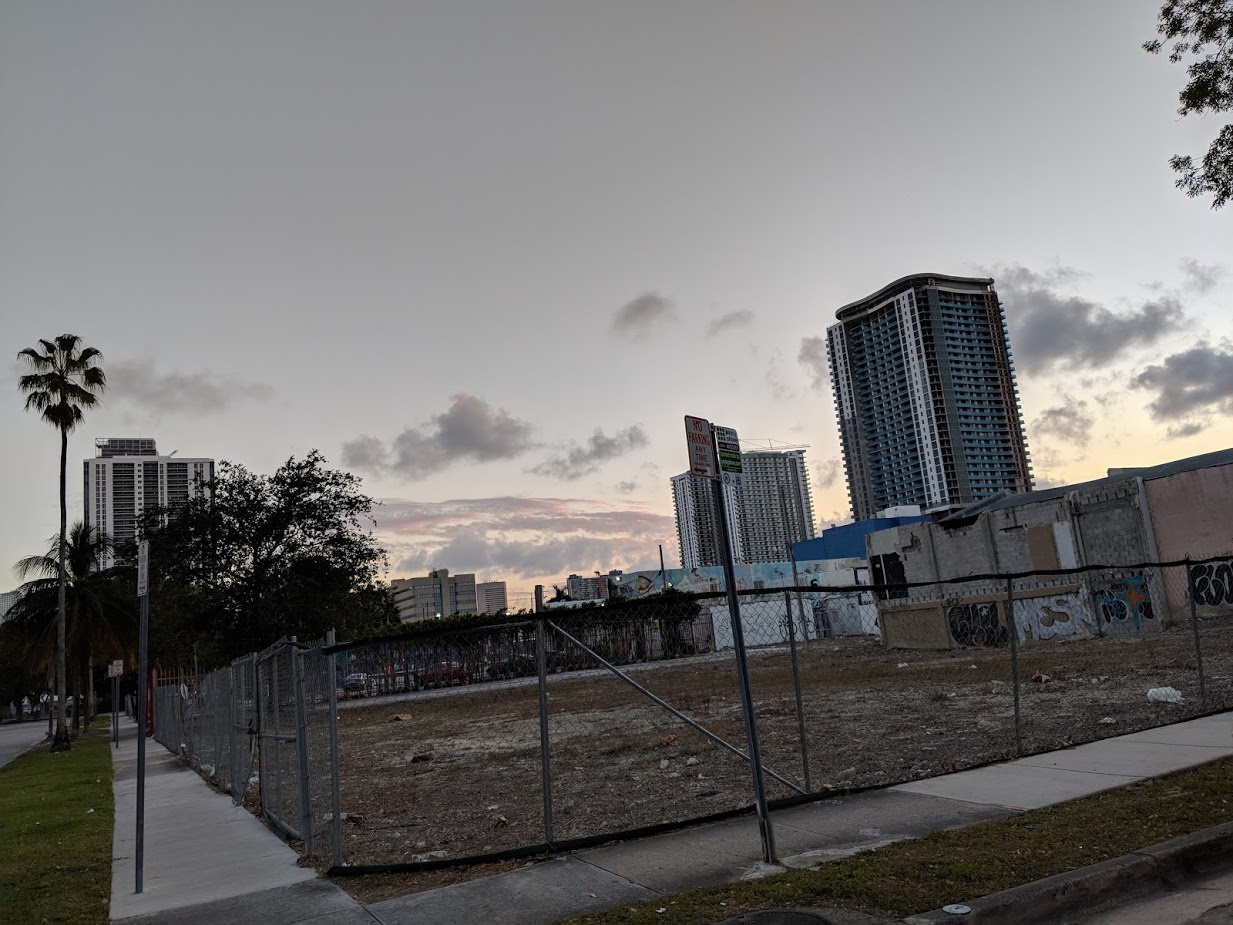 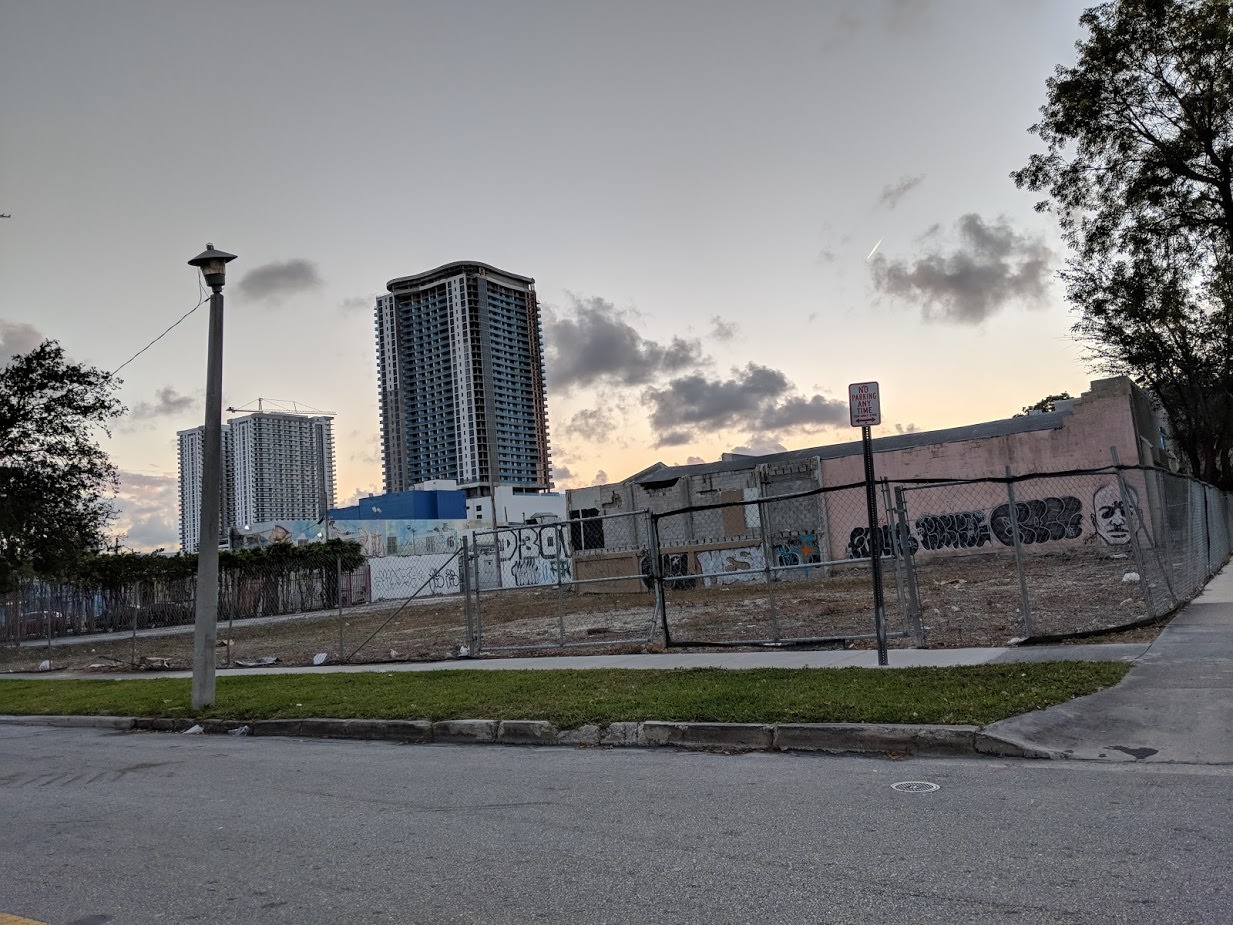 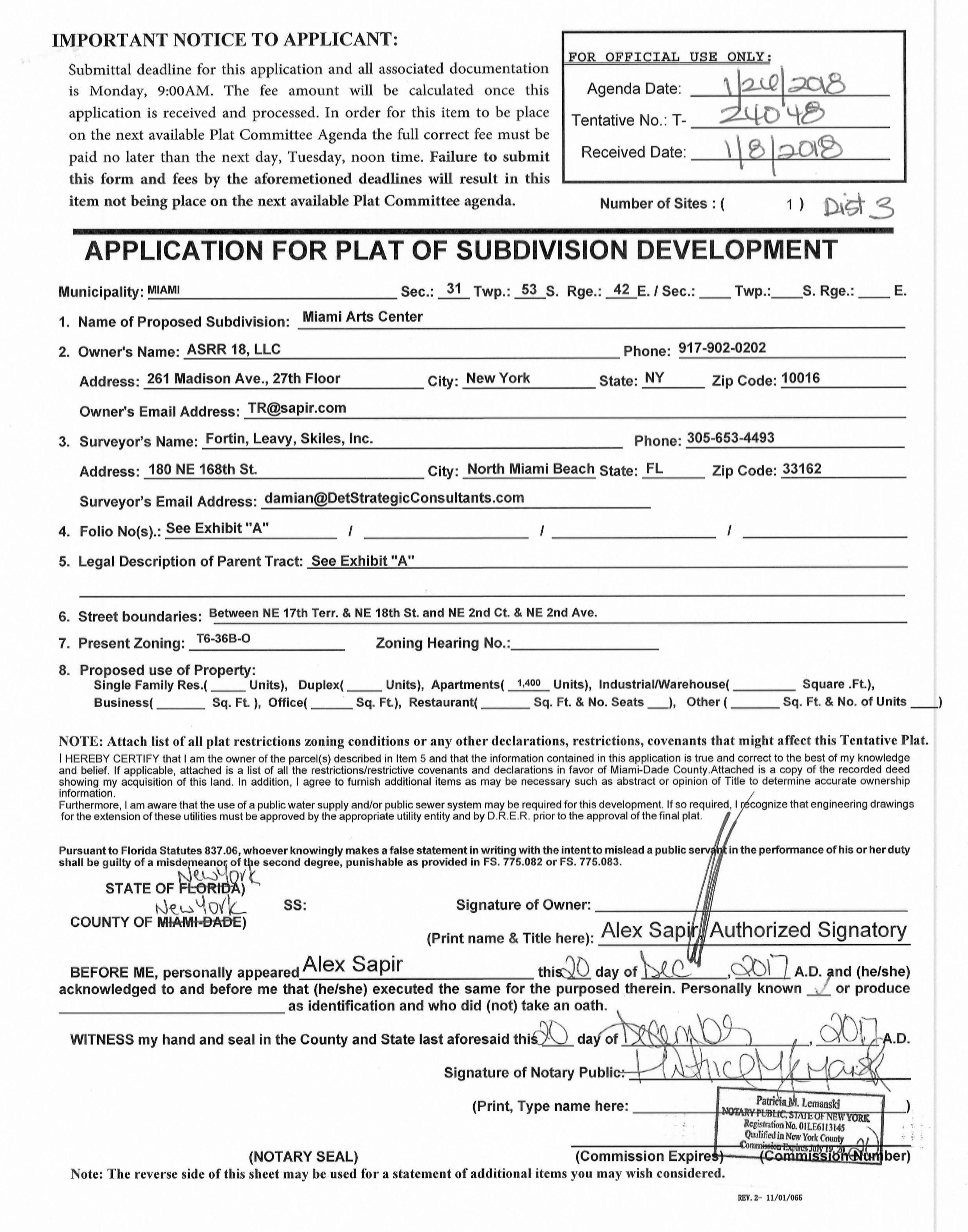 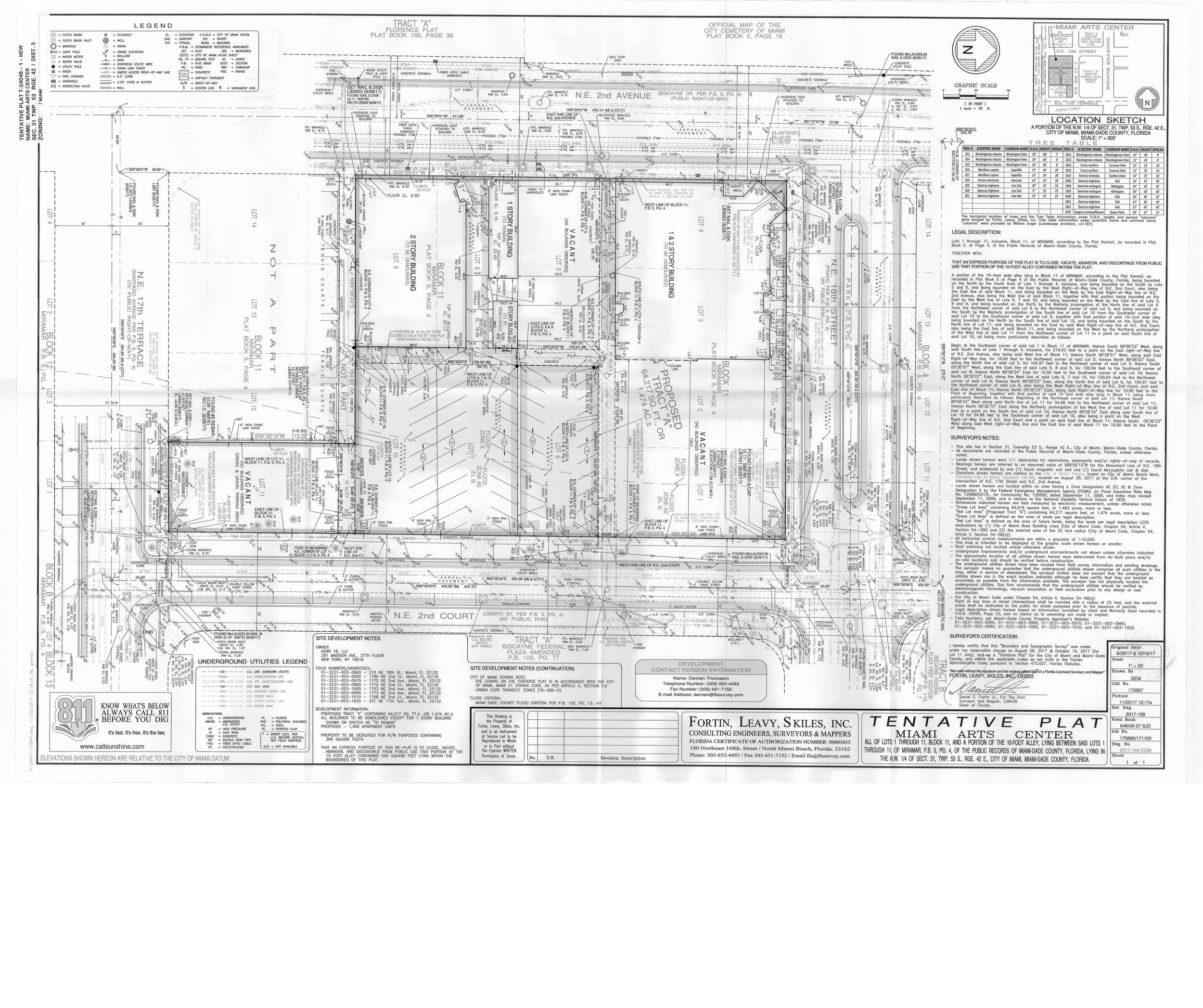