The five-story downtown Miami building that most recently was the home of a department store called La Epoca is one step closer to becoming an entertainment complex.

Last week a construction permit was filed to remodel the historic art deco building, which was completed as a Walgreens in 1937. Signage was also recently installed on the building.

According to the application, 48,205 square feet will be renovated into restaurant space.

In July, developer Stambul closed on the property for $19.75 million. At the time, they said they planned to begin renovating the building into a high-end retail, dining and entertainment complex by the end of 2018.

Stambul is also working on renovating the nearby building known as the Old United States Post Office and Courthouse into restaurant and brewery space. 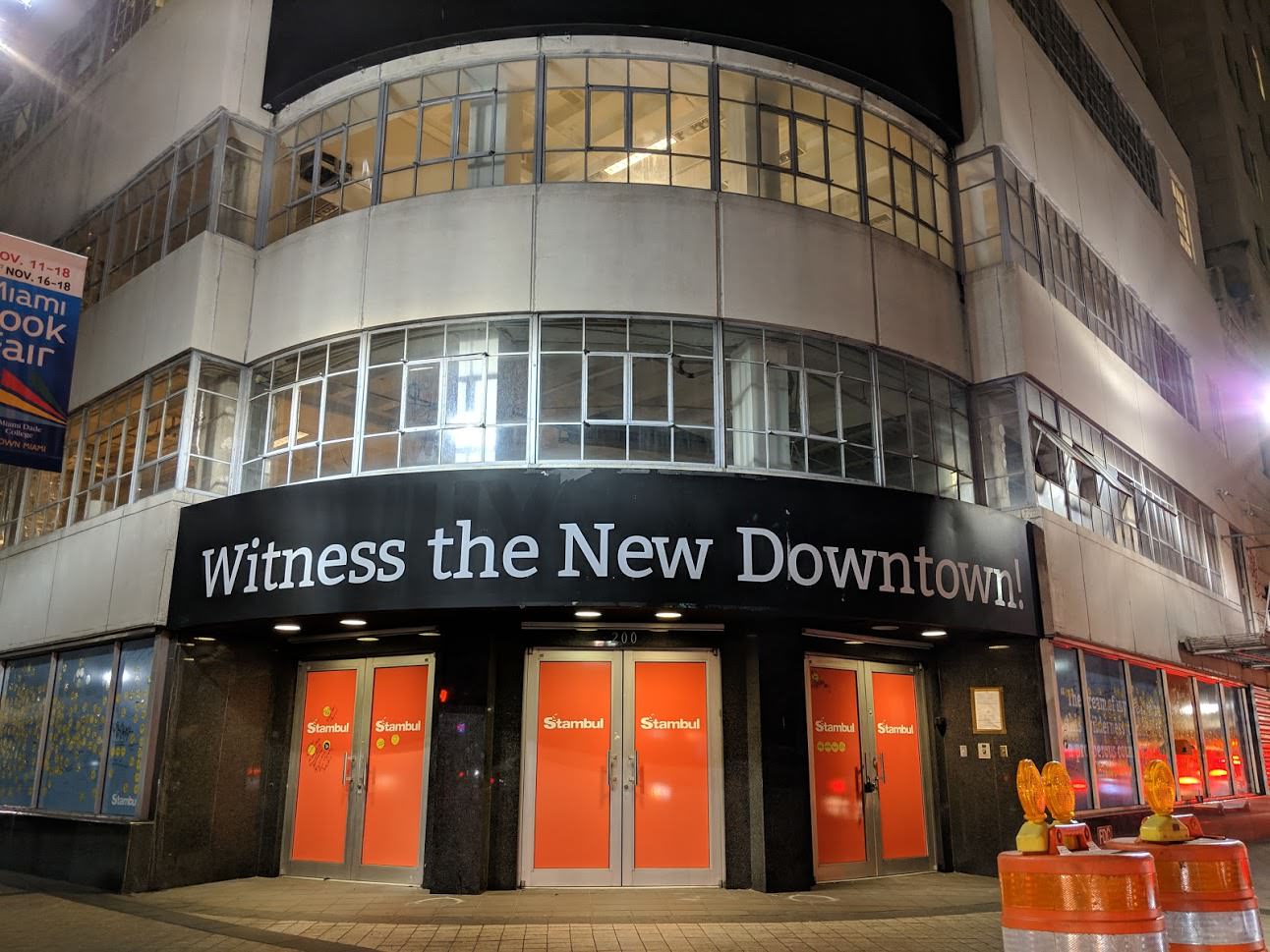 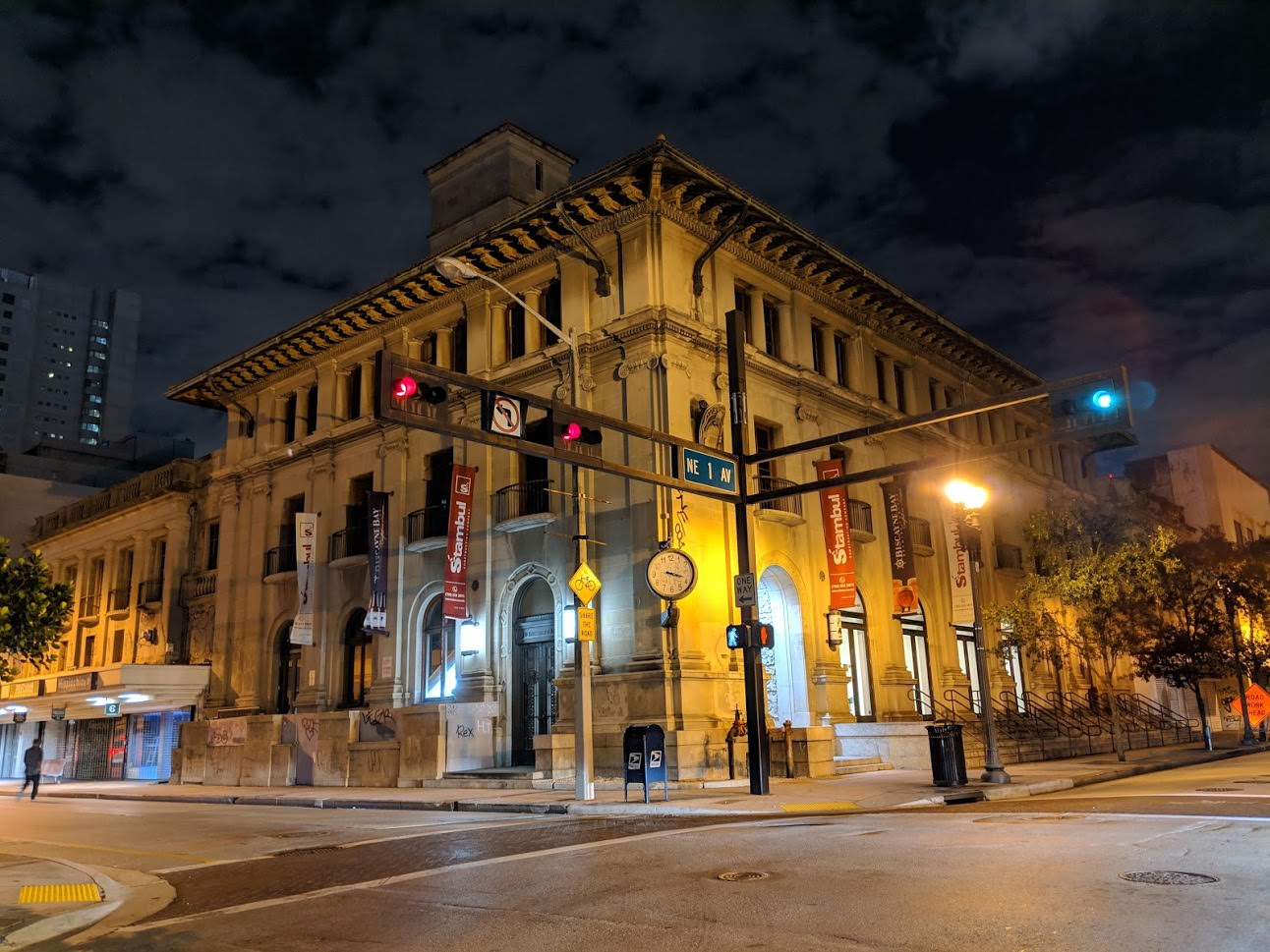