Edgewater Is Getting Another 36-Story Tower, To Be Built By A Developer From Peru

A developer from Peru has submitted plans to build a 36-story tower in Edgewater.

The tower would be built just west of the Quantum on the Bay and the 1800 Club towers. It will include:

The proposal was reviewed by Miami’s Urban Development Review Board in October.

An application with the FAA was filed on November 11 for a building height of 430 feet above ground, or 433 feet above sea level.

Grupo T&C acquired the property in 2012 using a Florida entity called Meridian TC Real Estate Group LLC. Victor William Ticona Cuadros and Victor Augusto Ticona Correa each own 50% of the company, according to the application.

In 2005, plans for an Arquitectonica designed tower called Portico were submitted for the property. A building on the site (formerly known as Cameo Apartments) was demolished, but the project was never built. 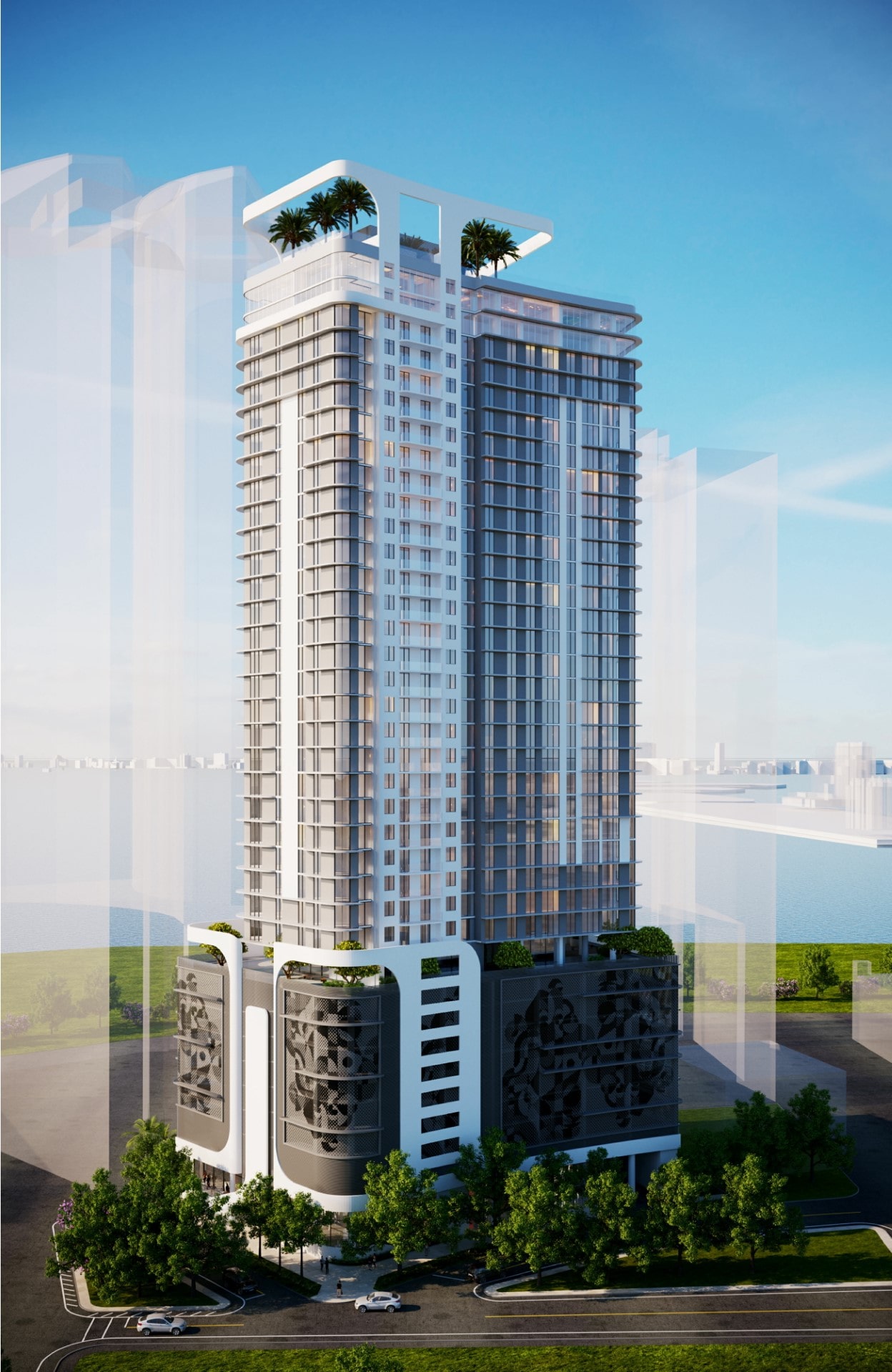 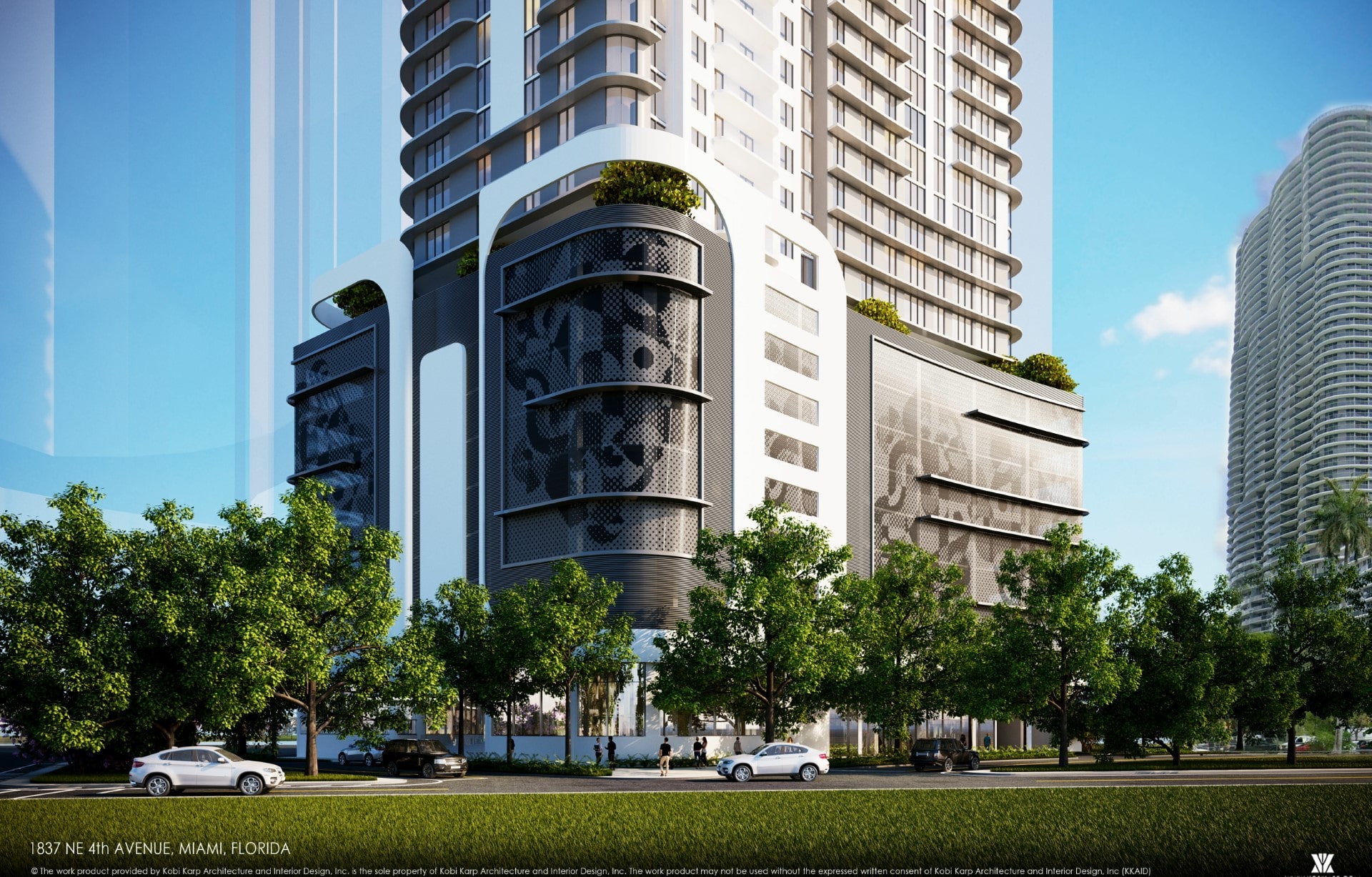 The Portico proposal from 2005: 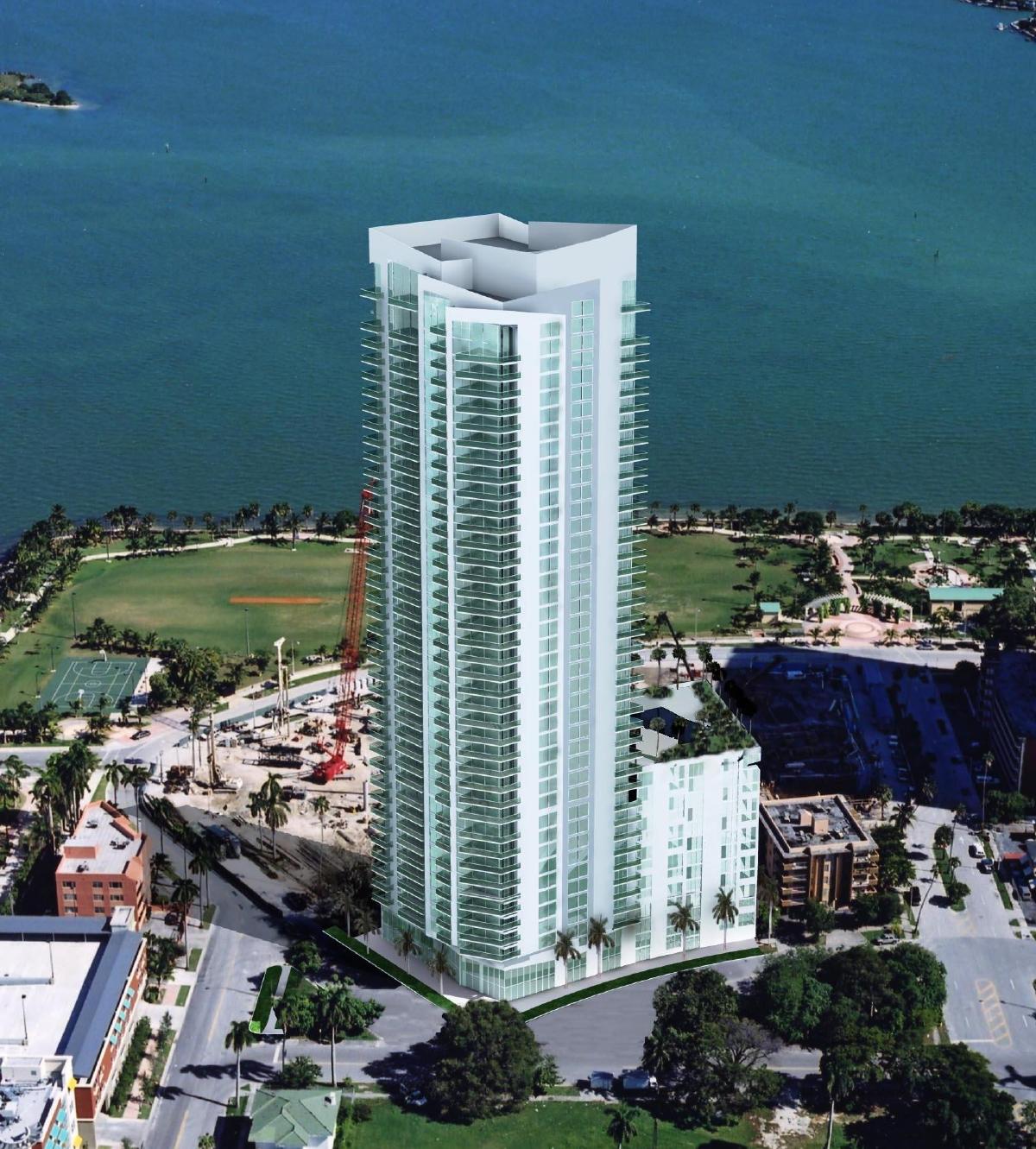