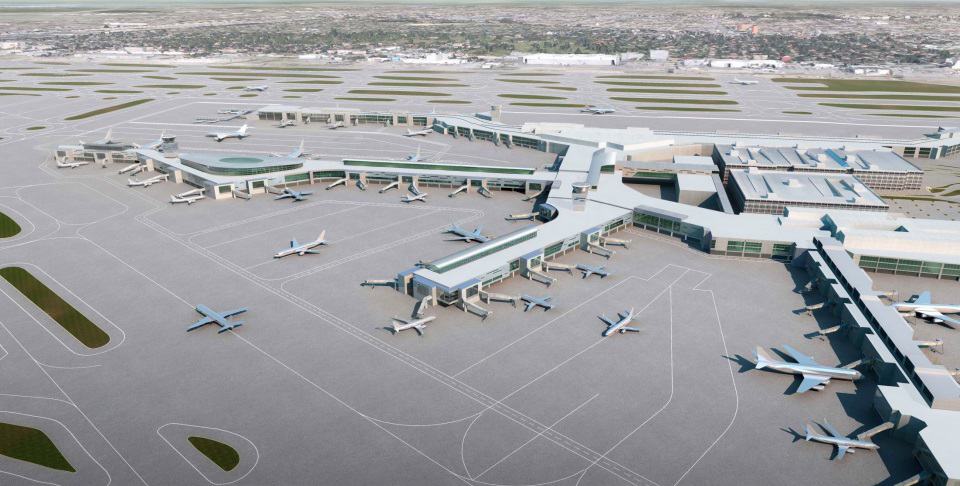 Miami International Airport officials are planning to use a phased approach to replace the Central Terminal, a process that could take at least two decades to complete.

Miami-Dade County Aviation Deputy Director Ken Pyatt tells exMiami that financing won’t be in place to begin the project until 2020. The total cost of the project will exceed $3 billion.

Ricondo & Associates, a consulting firm which is advising the airport on the project, has forecast that the terminal will have enough gate capacity to accommodate demand throughout the construction process. The project pace could also be accelerated, depending on market conditions.

A separate project to connect the baggage system of the current Central Terminal building to the South Terminal will soon begin construction, funded by a $101 million TSA grant. While a portion of the new system will later be demolished, the bulk of it will fund an airside security screening building that will eventually be incorporated into the new Central Terminal project.

In March, Commissioner Dennis Moss had requested that airport staff consider using a private contractor and accelerating the process, but airport officials believe that their plan is better and more cost effective.