MiamiCentral looks closer to being ready after signage was installed at the entrance to the station this week.

Inside, crews appear to be putting the finishing touches on the first portion of the massive project.

You should be able to board the first train from the station within a matter of weeks, the company has said.  A video below shows a train pulling into MiamiCentral for the first time, and testing is continuing this week. 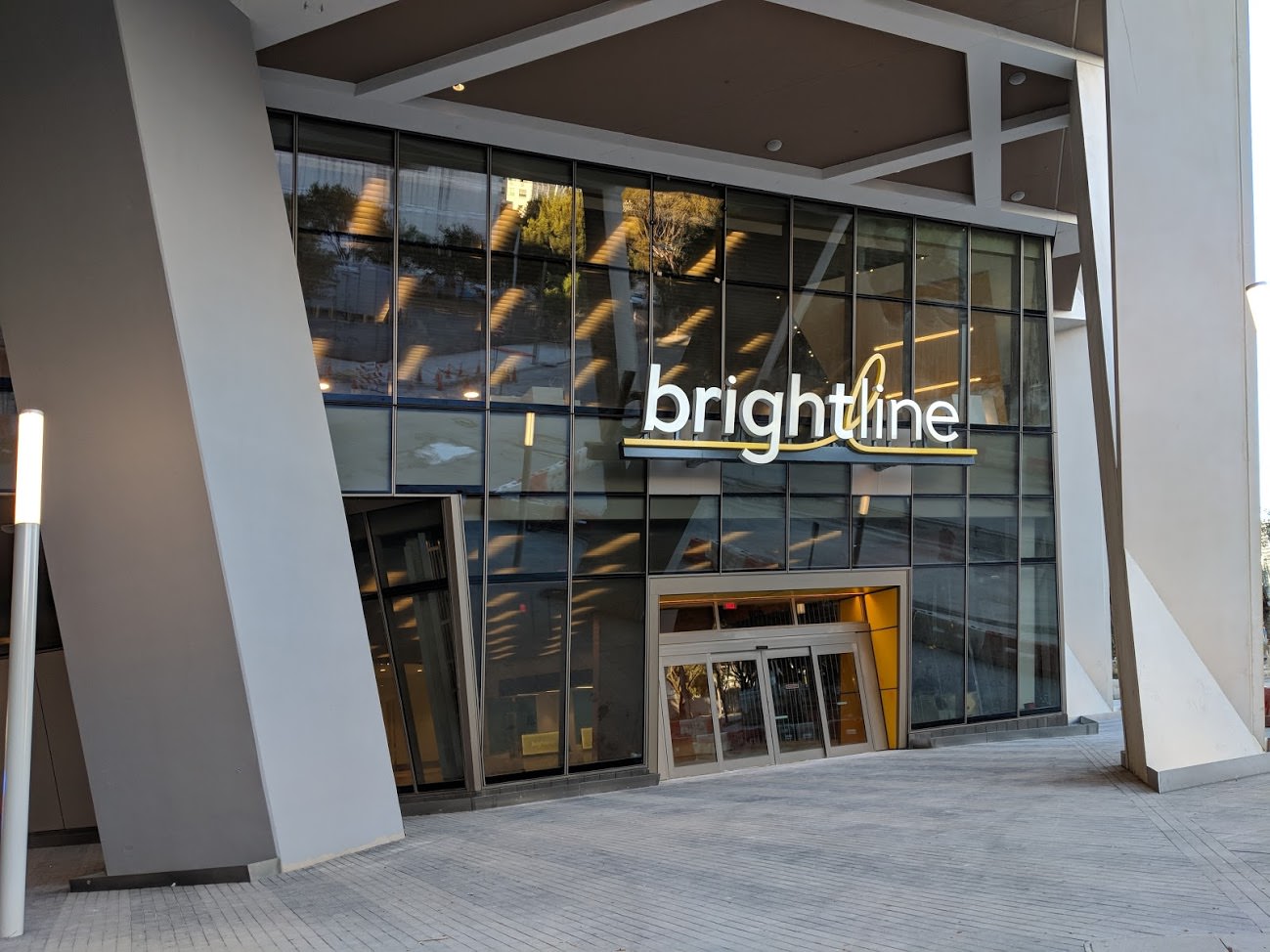 Spotted! Brightline has arrived in the 305! Have you seen our trains on the Miami tracks? It won’t be long before we settle into our newest home in South Florida. pic.twitter.com/xCcWTsu2KB