Construction is continuing at the 830 Brickell tower, which will become the second tallest office tower in Miami upon completion at 724 feet above ground.

Only the 765-foot Southeast Financial Center will be taller.

Leasing interest in 830 Brickell is said to be high due to strong demand for office space in Miami. The developers said in March that activity in the Miami real estate market was “beyond anything we have ever seen.”

Private equity firm Thoma Bravo is among the leases already signed at the building, and negotiations for hundreds of thousands of square feet were said to be ongoing.

The tower will include 650,000 square feet of Class A office space.

Completion is scheduled for 2022.

The project is being developed by a joint partnership between OKO Group and Cain International. 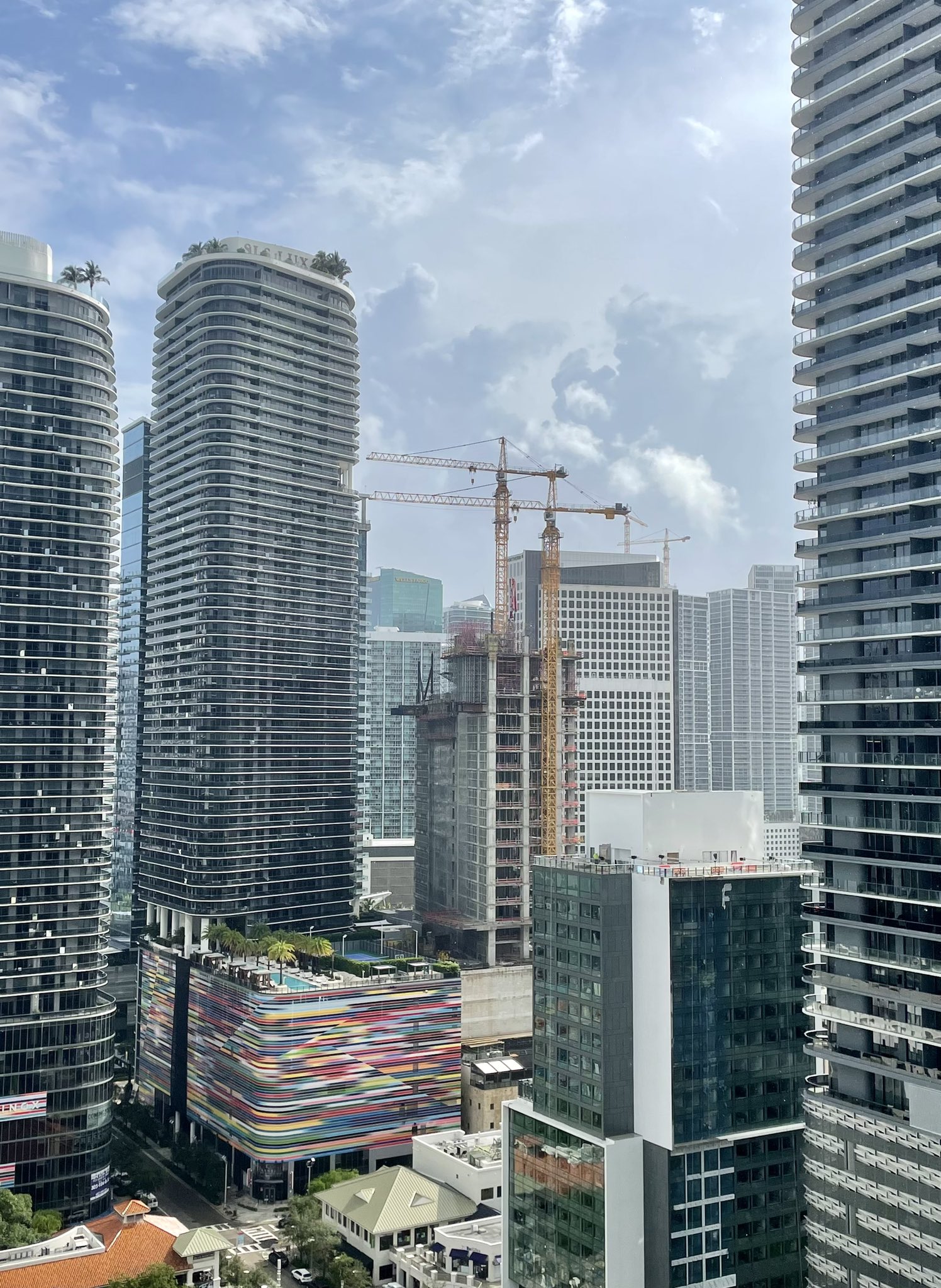 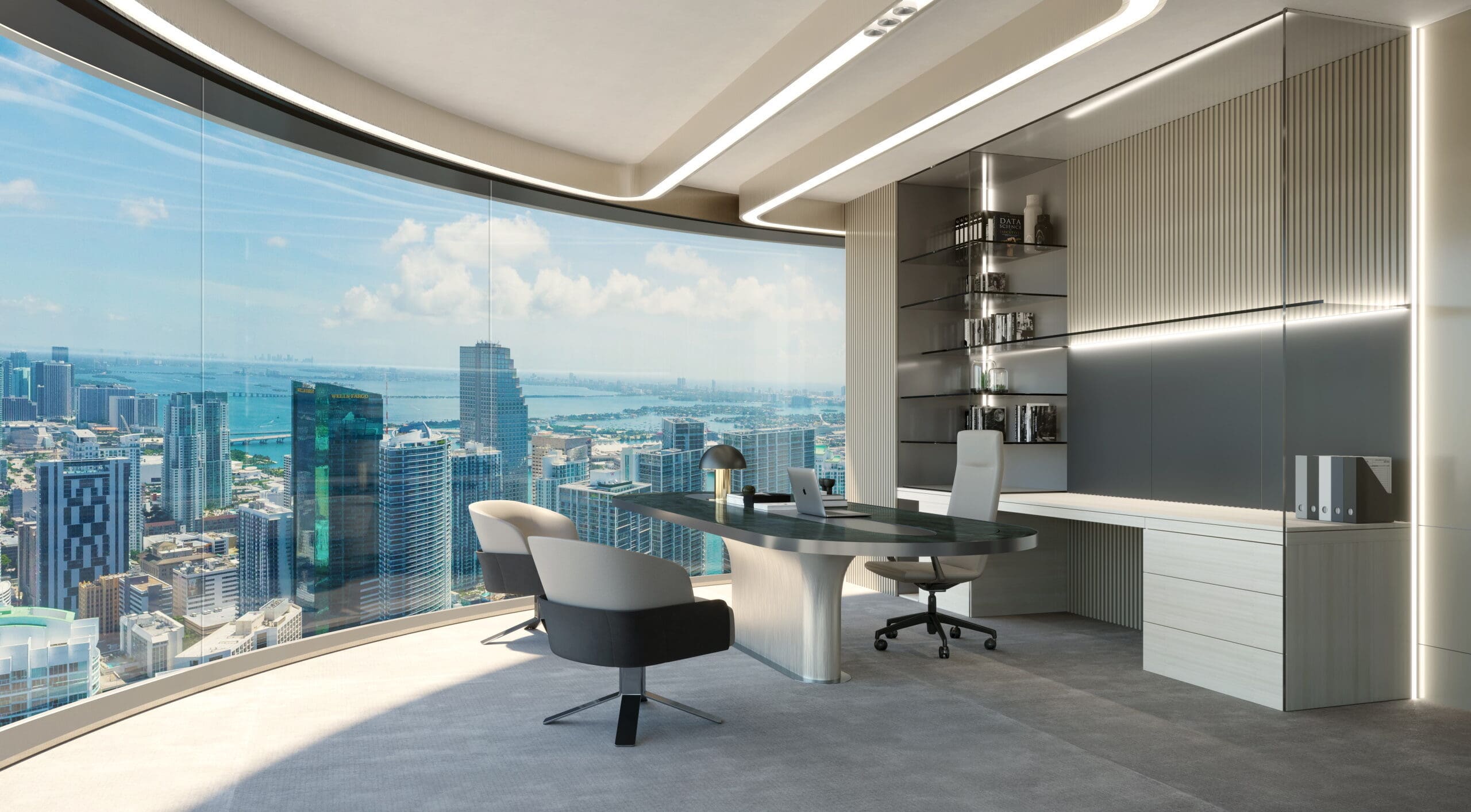 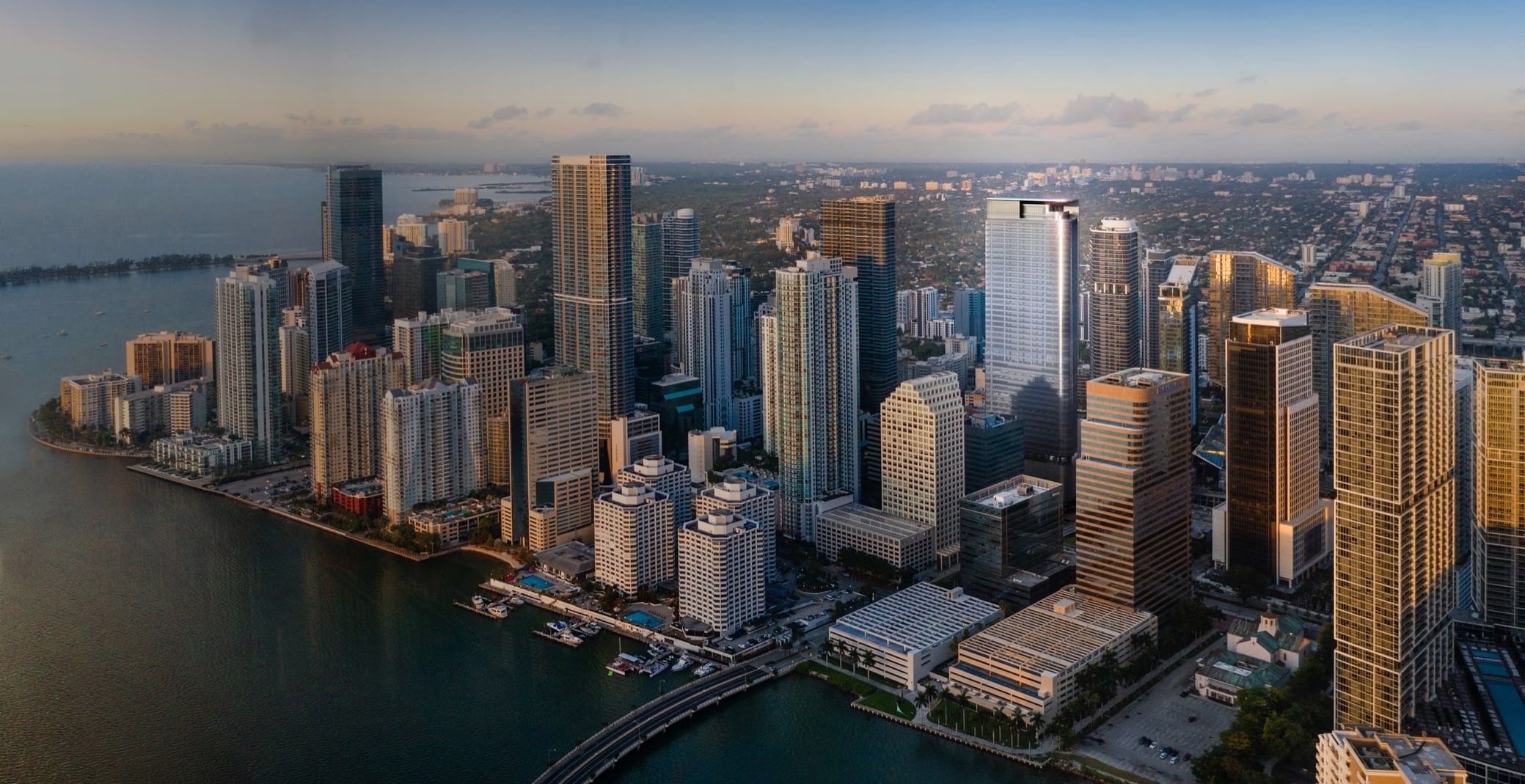 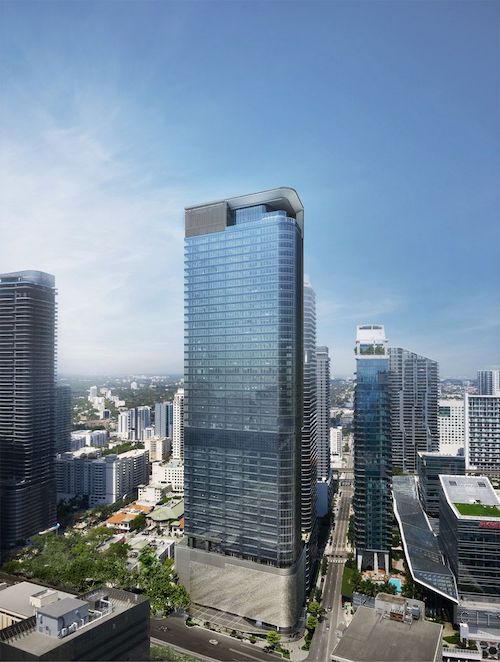