Developers Dezer Properties and Related Group have released a new aerial photograph of their Residences by Armani Casa tower in Sunny Isles as completion approaches.

A total of $1 billion in real estate sales is expected in the building, with over $800 million already in contract.

The 56-story tower is on track to open in November, the developers said in April.

Coastal Construction, which is also building Aston Martin residences in downtown Miami, is the contractor.

This photograph appears to be a bit older, with more progress having been made since it was taken: 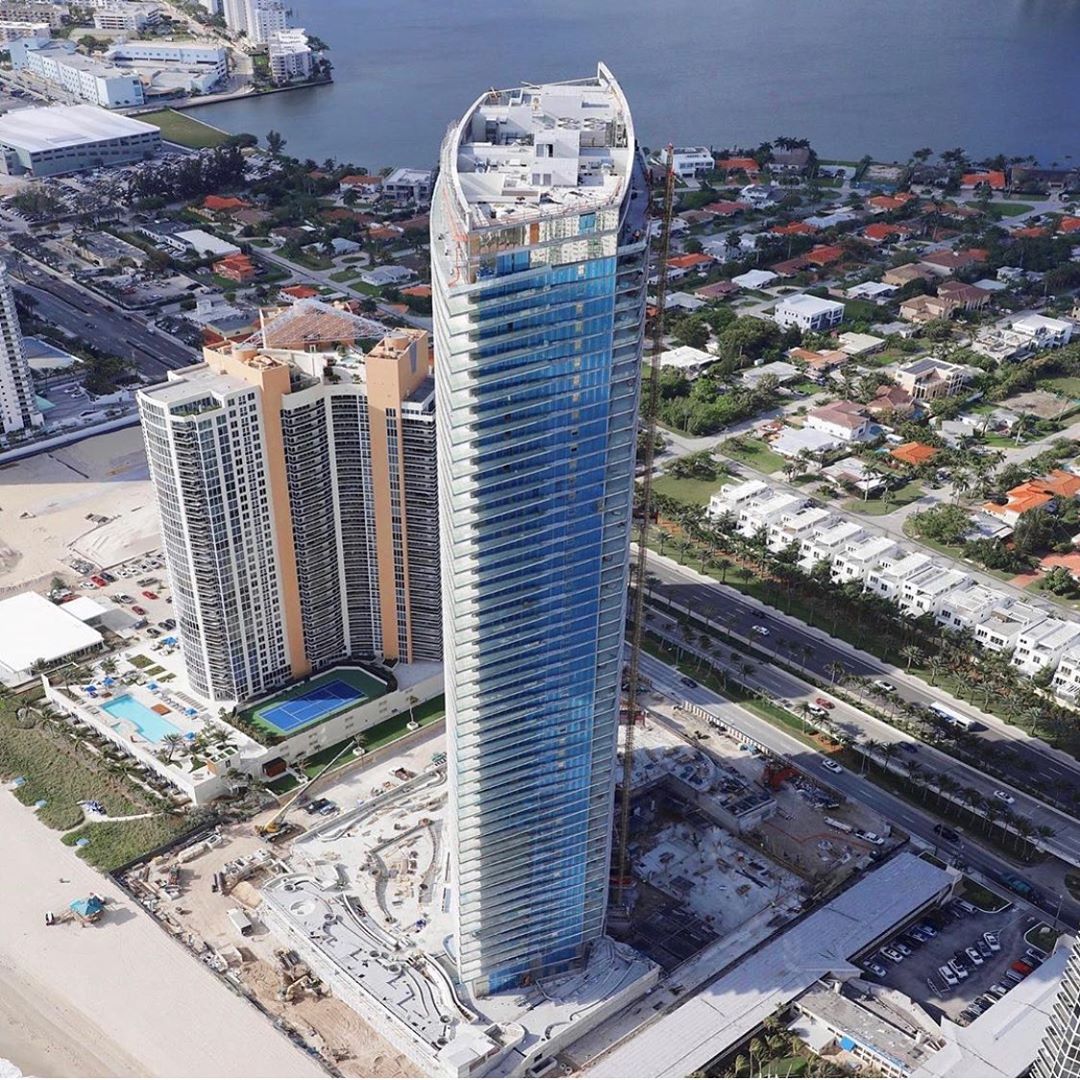 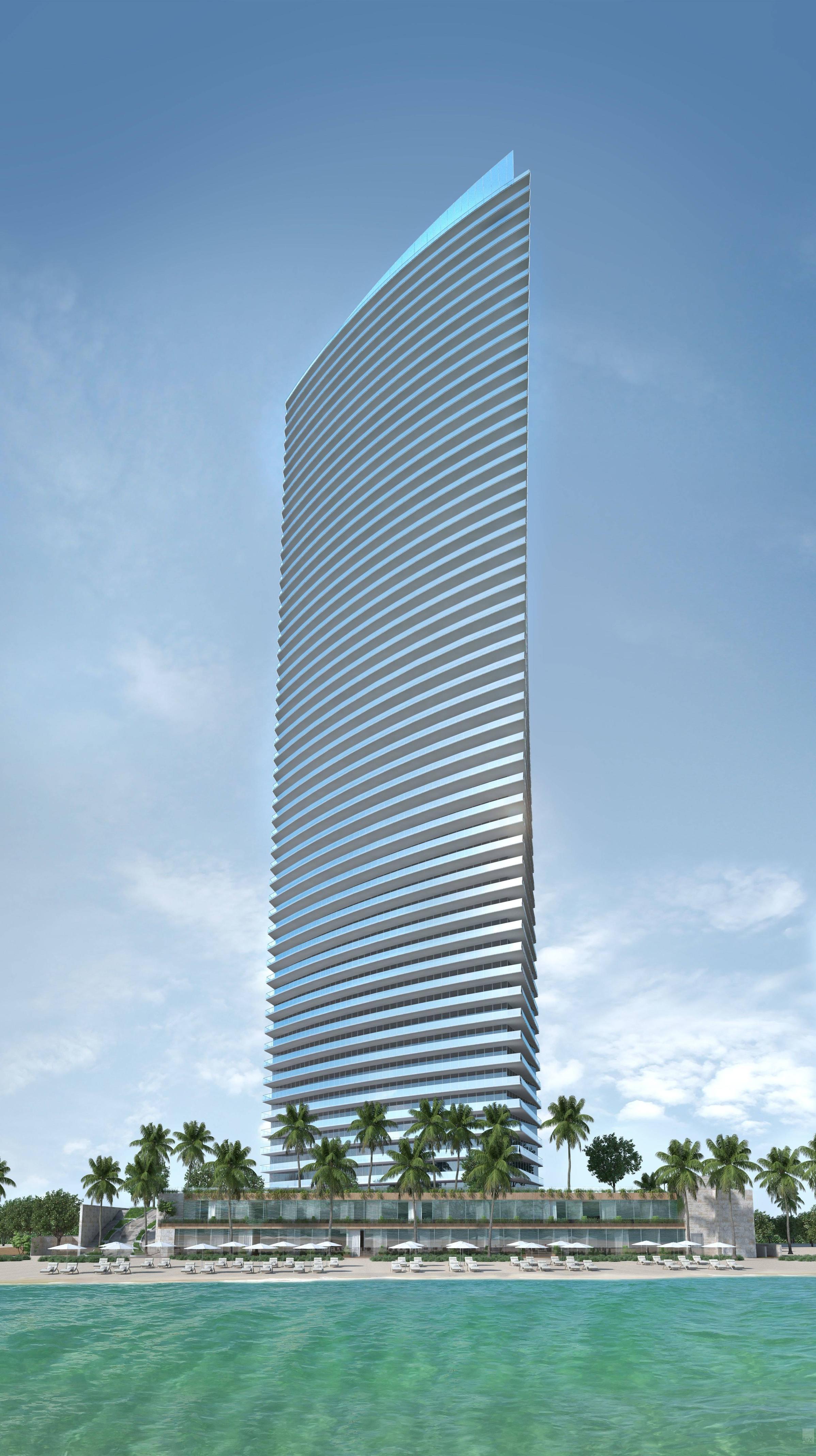