This is a photo of Paraiso Bay, which is just about ready to open.

Completion of Paraiso Bay is scheduled for this summer, according to an email sent by an in-house broker yesterday.

The remaining towers are in the four-tower Paraiso community are also on track to open soon.

The full schedule for completion is: 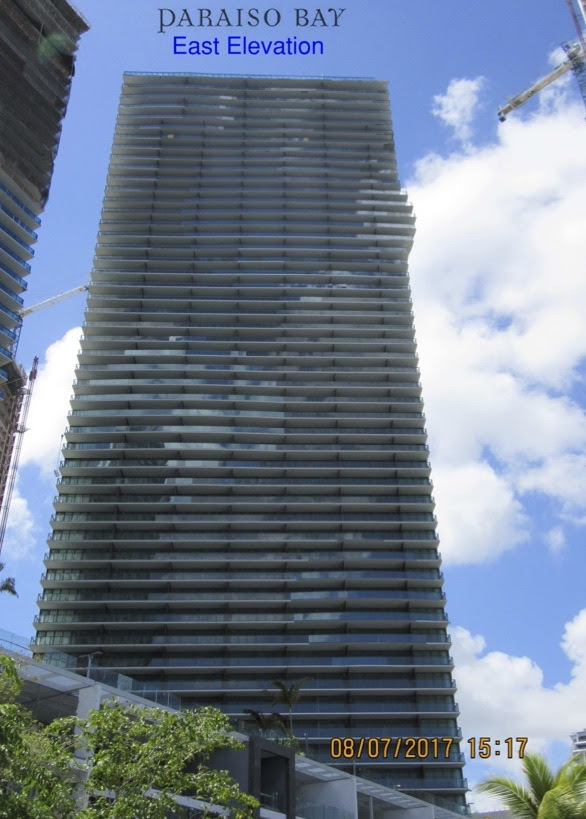 a preconstruction rendering of paraiso bay: 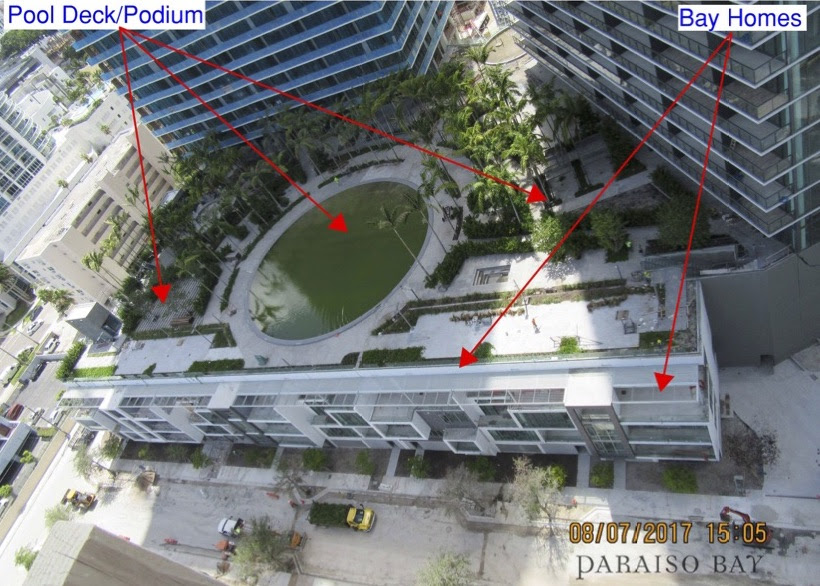 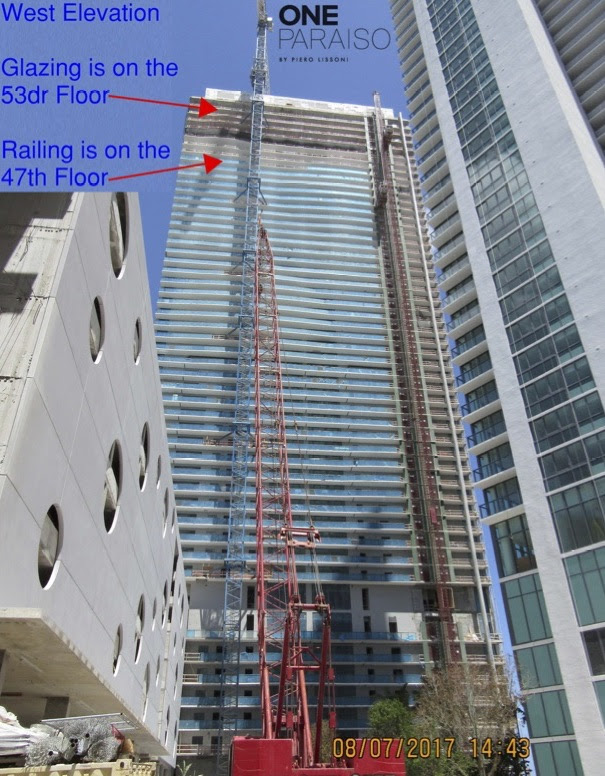 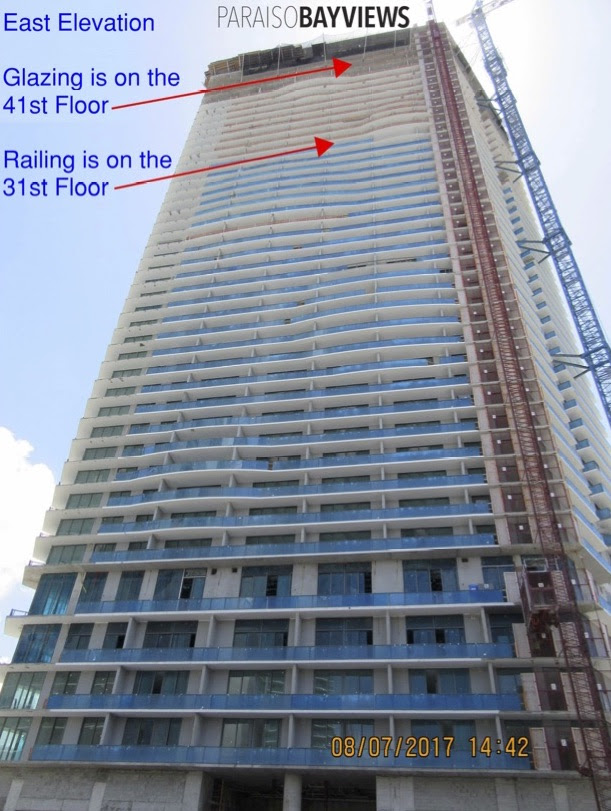 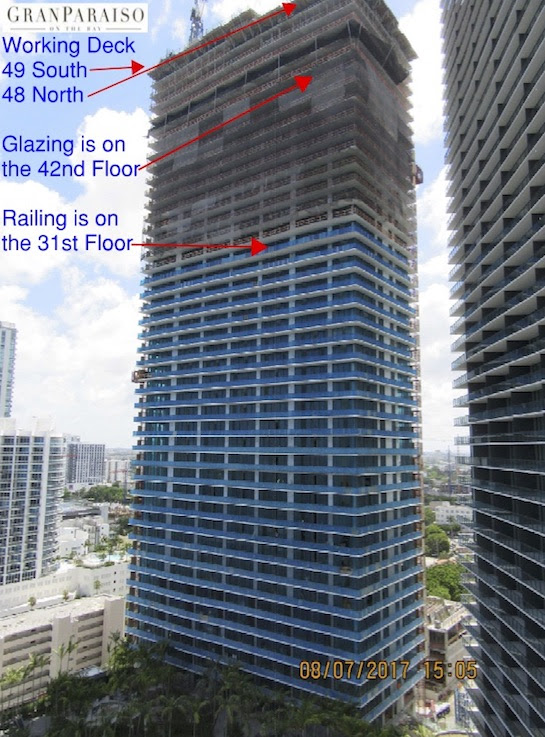