In Miami, People Are Choosing To Live Downtown While Working In The Suburbs, Creating A Reverse Traffic Commute

For decades, traffic heading into downtown Miami built up in the morning, made up of suburb dwellers heading into their city office.

Lately, traffic building into downtown Miami (particularly Brickell) seems to be more and more of a regular occurrence in the evening, at the end of the work day.

Brickell is now the second most densely populated area in the United States, and continues to grow in popularity as a place to live. That means there may be many residents who choose to live in the city, but commute to the suburbs – something that is likely unique in the U.S. 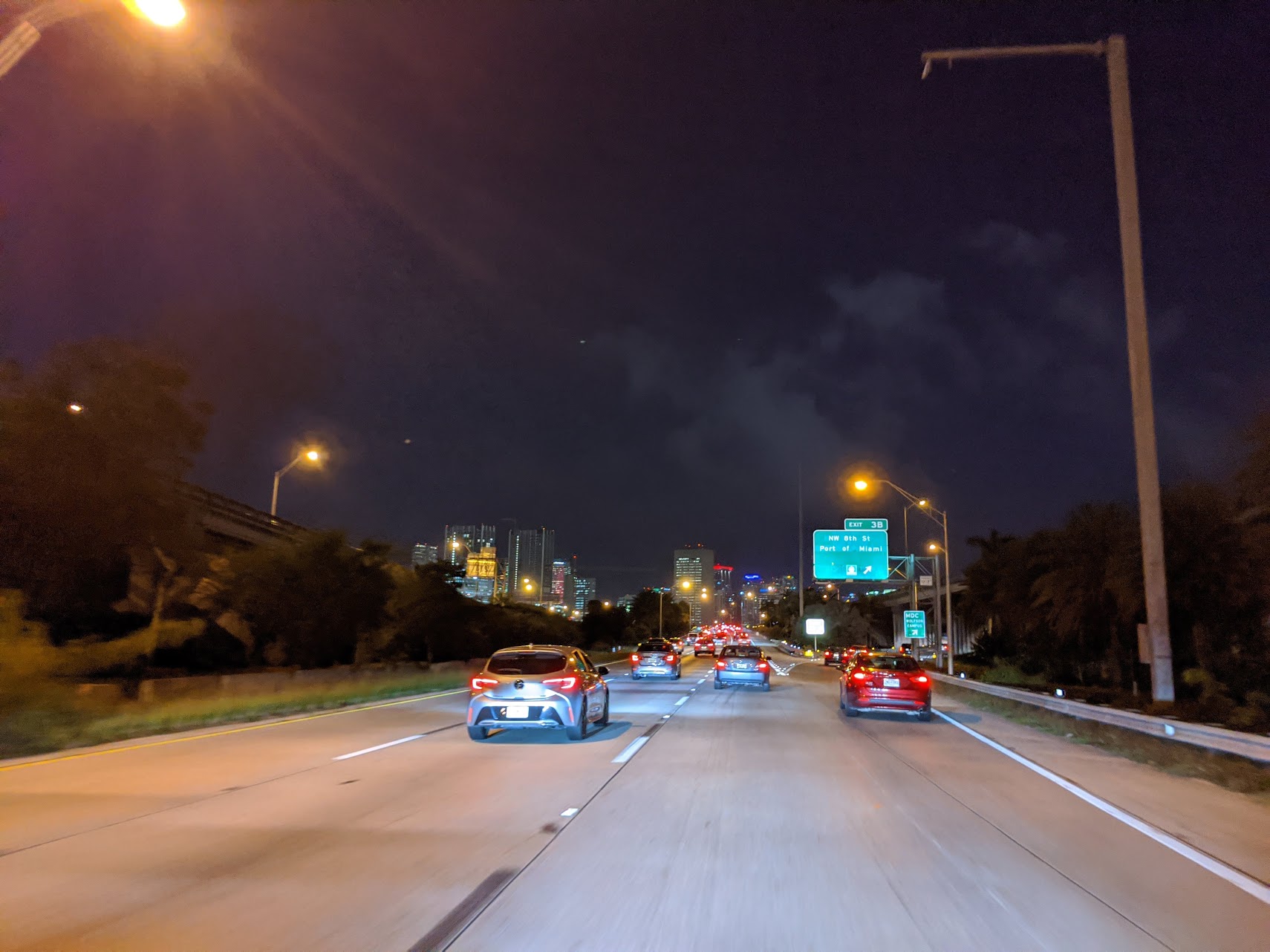