There’s a new public space that is nearly complete in downtown Miami.

A new publicly accessible plaza is being built as part of the Met Square project, which includes a 16-screen movie theater, restaurants and an apartment tower.

On one side of the Plaza, Joe & the Juice is nearly ready to open. There will also be a Real Madrdi Cafe, and an upscale Mexican restaurant. A Wells Fargo bank is already open. 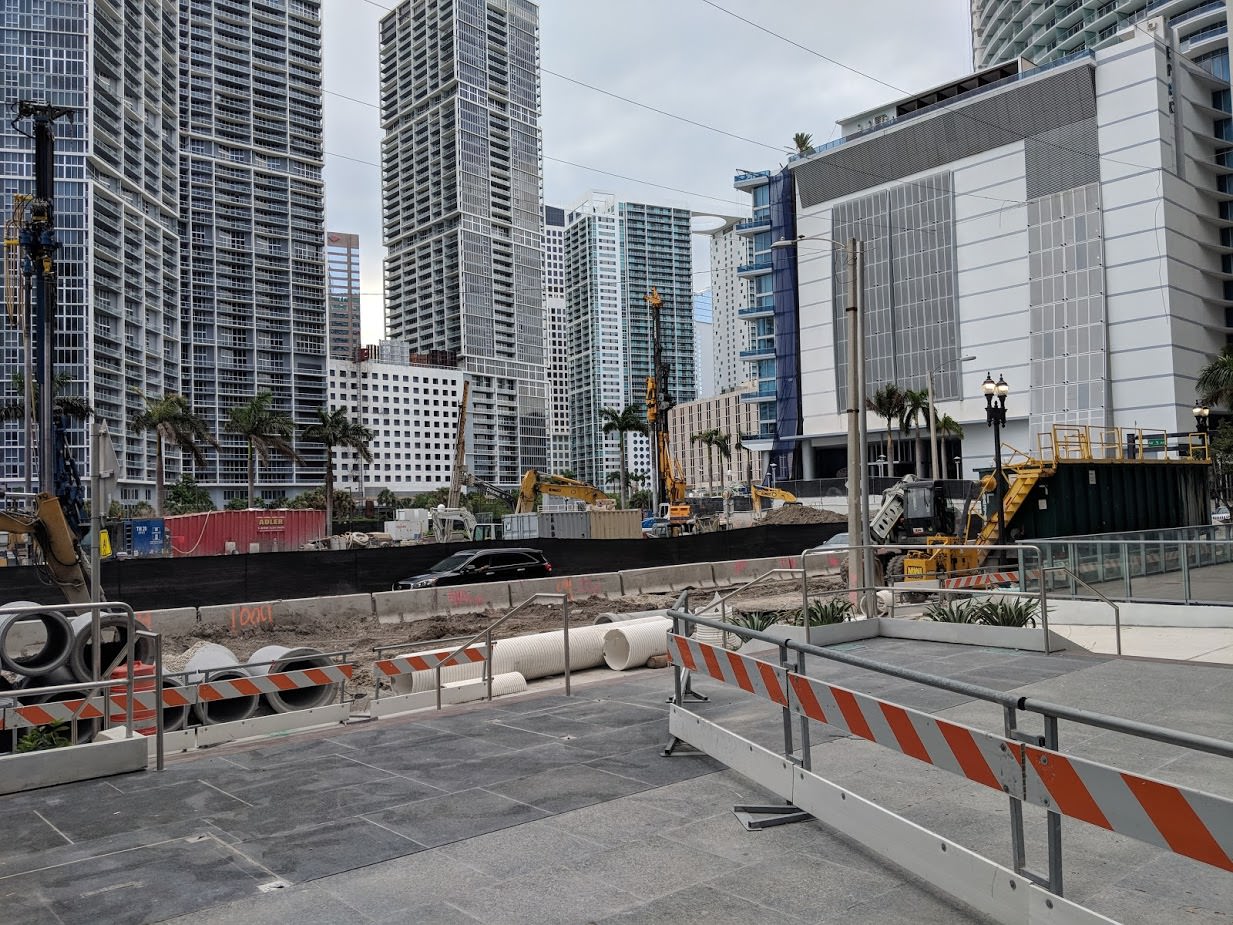 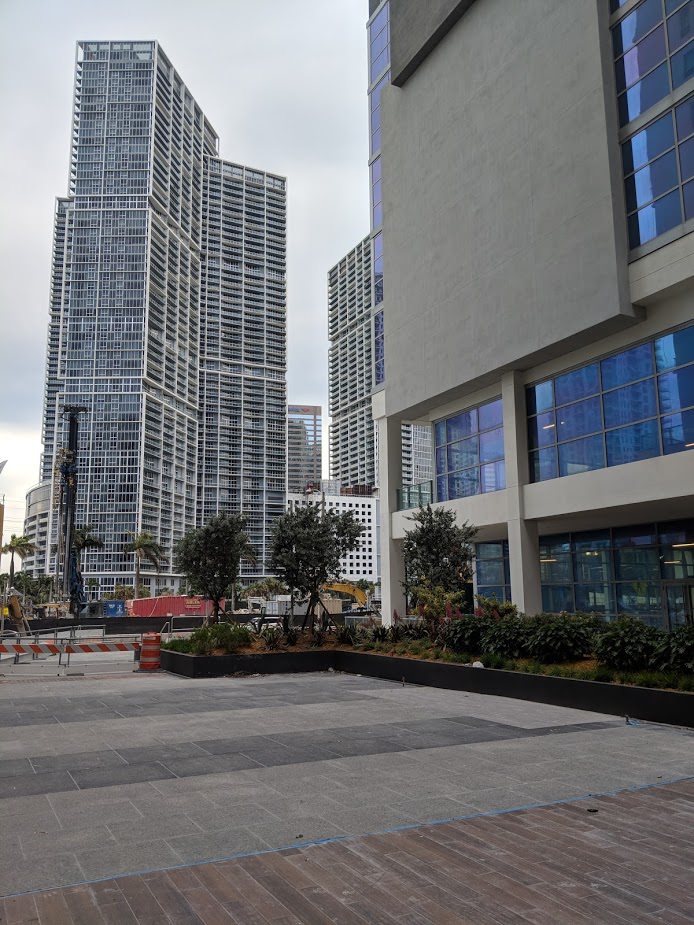 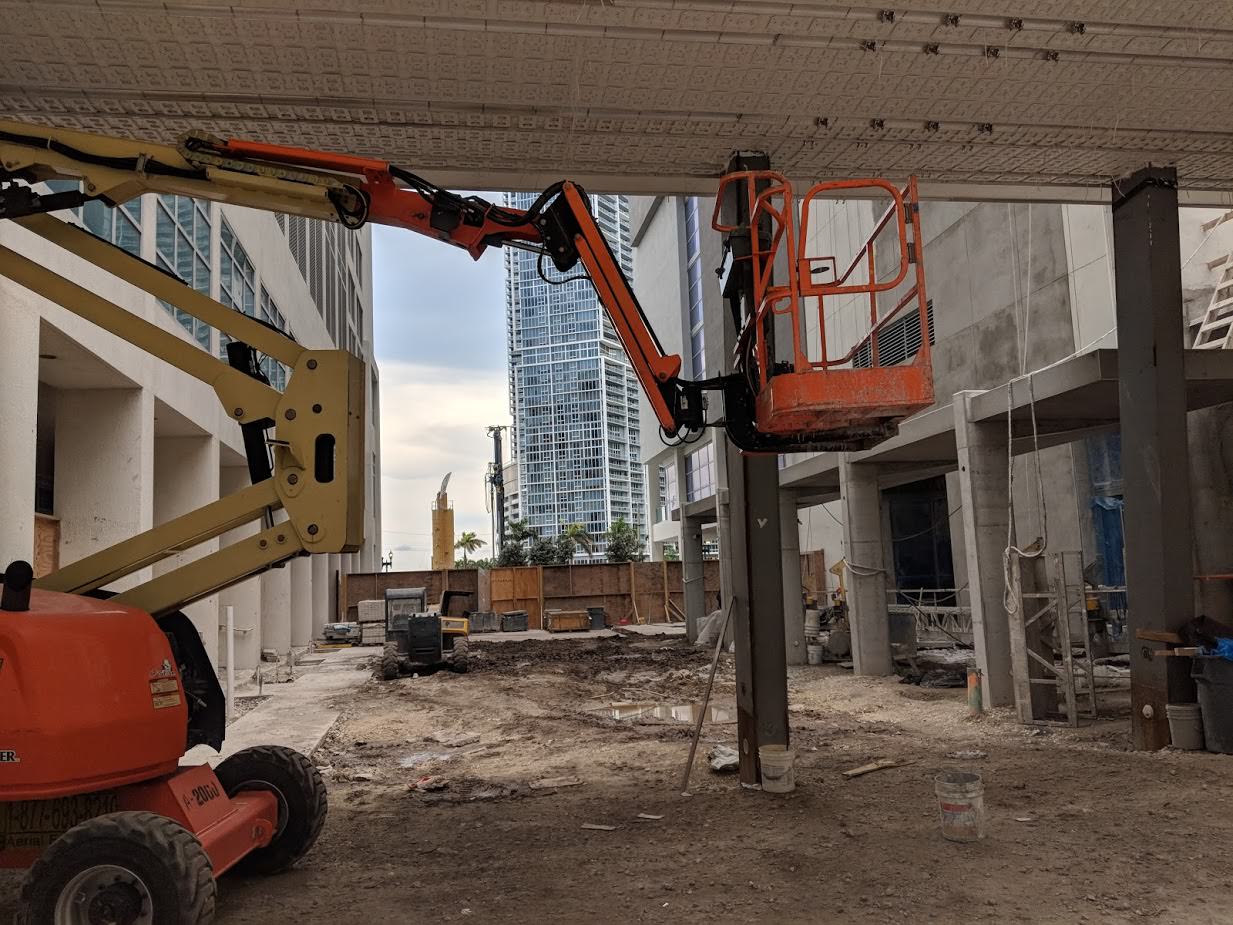 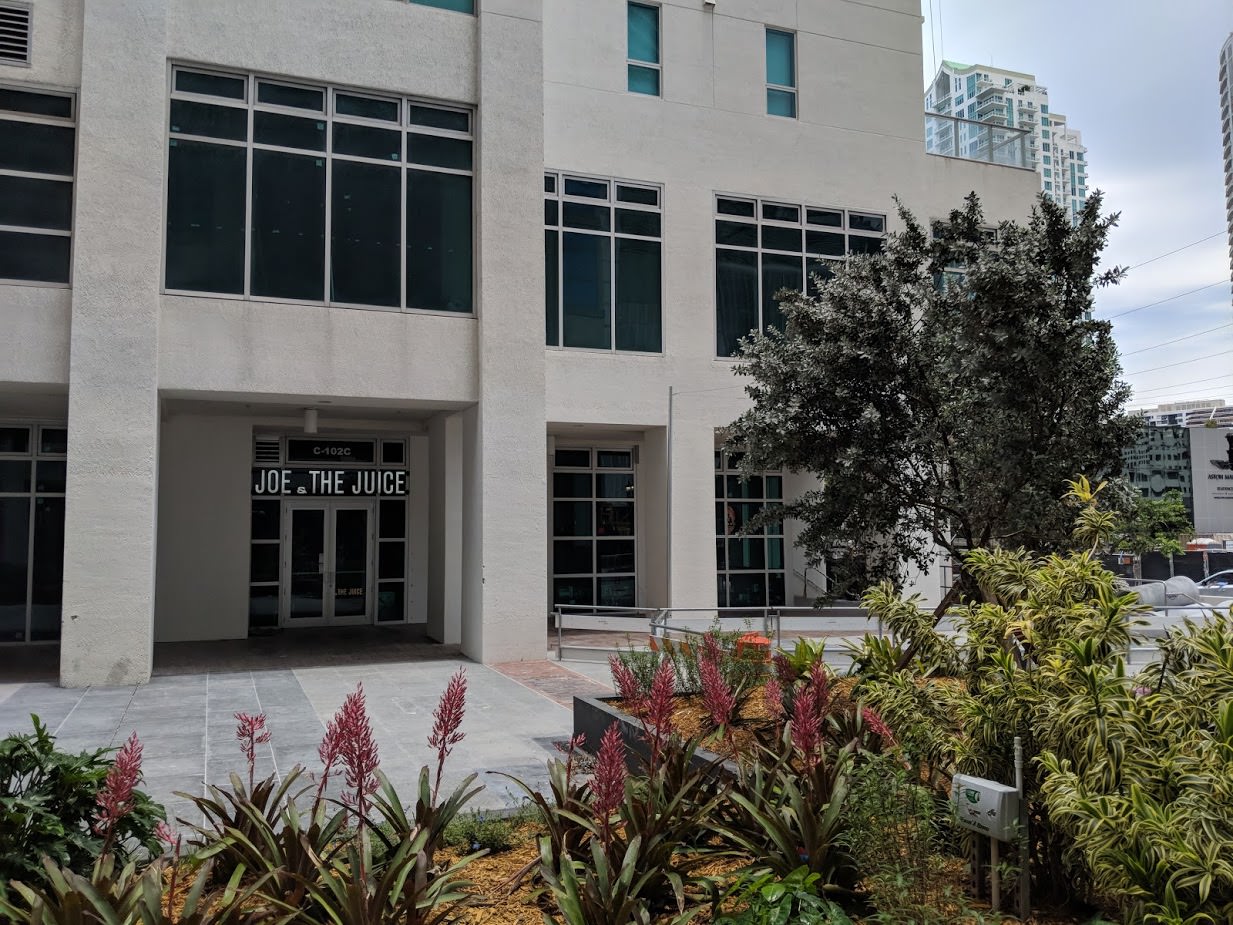